The seemingly endless stretches of concrete Soviet-era apartment blocks that cover much of the former Soviet Union have been a wellspring of artistic inspiration for decades.

From the Soviet romantic comedy “The Irony of Fate” — which imagines a Moscow man stumbling into a St. Petersburg apartment with an identical address, appearance and even keyhole to his own — to today’s Sovietwave aesthetic seen on TikTok, these buildings, called Khrushchyovky, have been both romanticized and satirized.

Award-winning photographer Alexander Gronsky has been fascinated by this ubiquitous, drab architecture throughout his career.

Much of his photography, which is set to go on display in Russia for the first time at a new exhibition in Moscow, depicts landscapes across the former Soviet Union.

In some pieces, he juxtaposes photos of different buildings in different places with near-identical architecture. In others, he shows two photos of the same place taken a decade apart.

It’s up to the viewer to detect the subtle differences and determine whether it’s time or place that has changed.

“The spaces I photograph are landscapes that cannot be erased; those, whose memory must be preserved. My approach is purely documentative. Thus the question lies not in why I depict these locations, but in how I portray them,” the Moscow-based photographer has said.

Gronsky has also said his photos are “not concerned primarily with the post-Soviet reality, but rather with universality.” 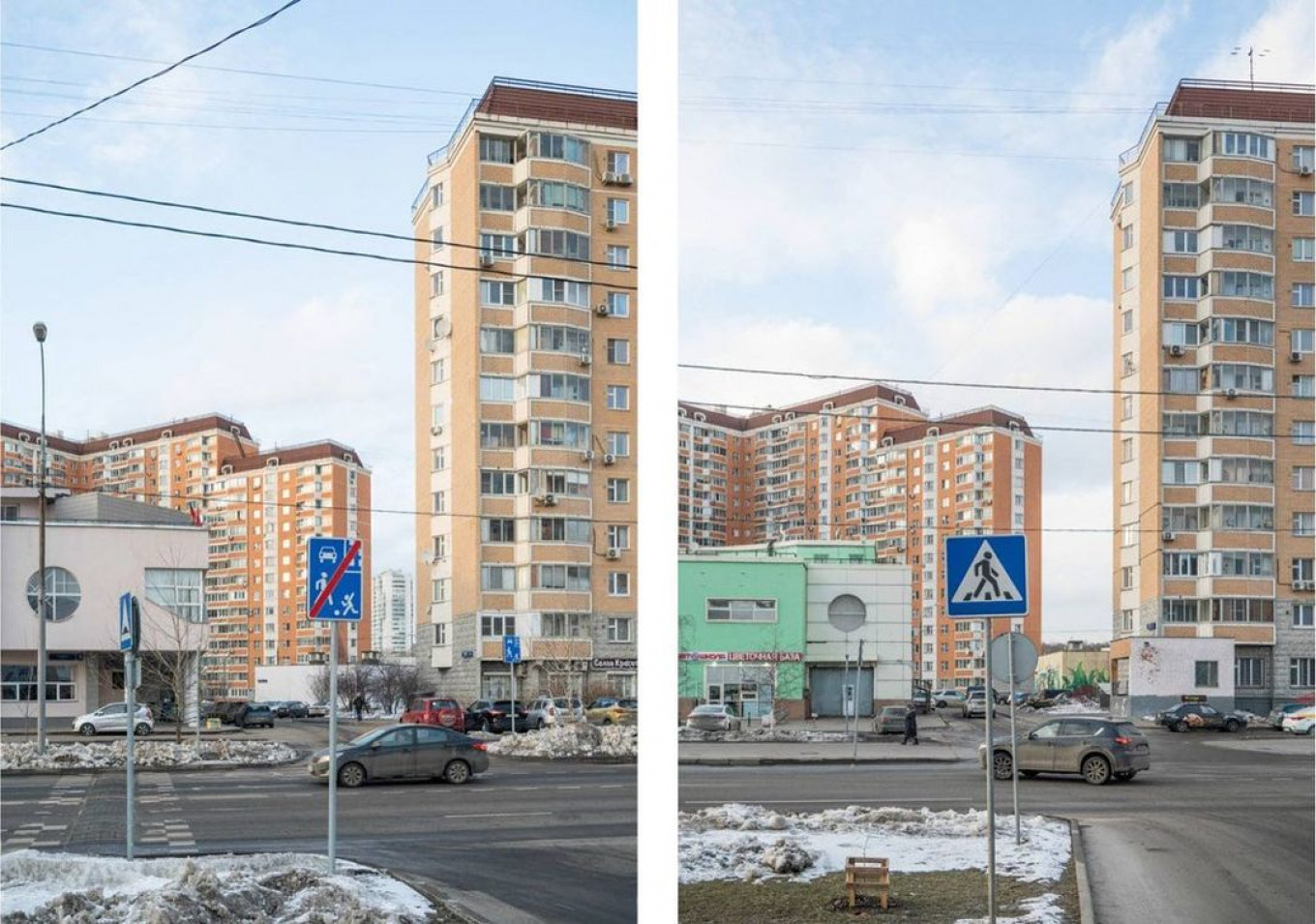 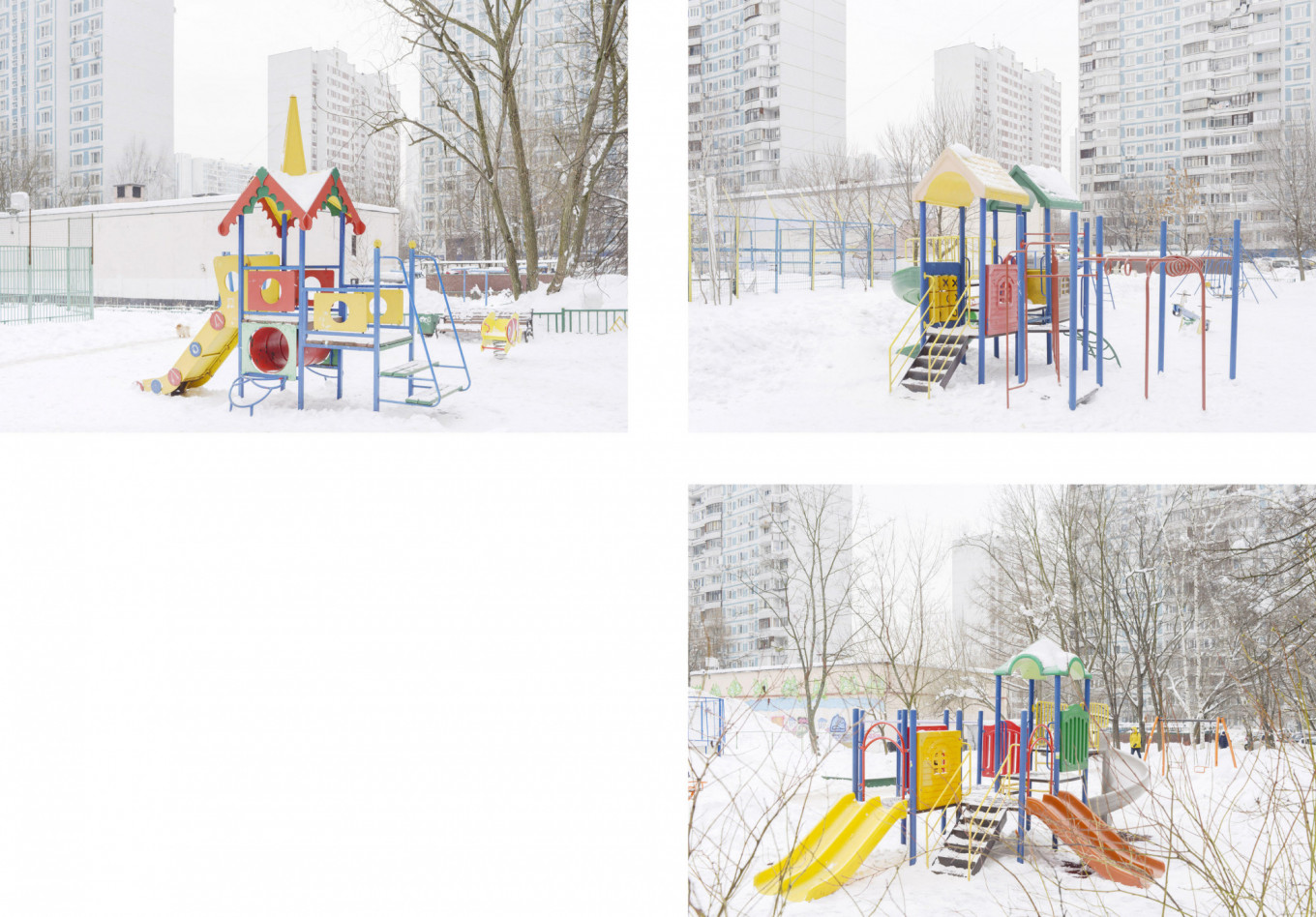 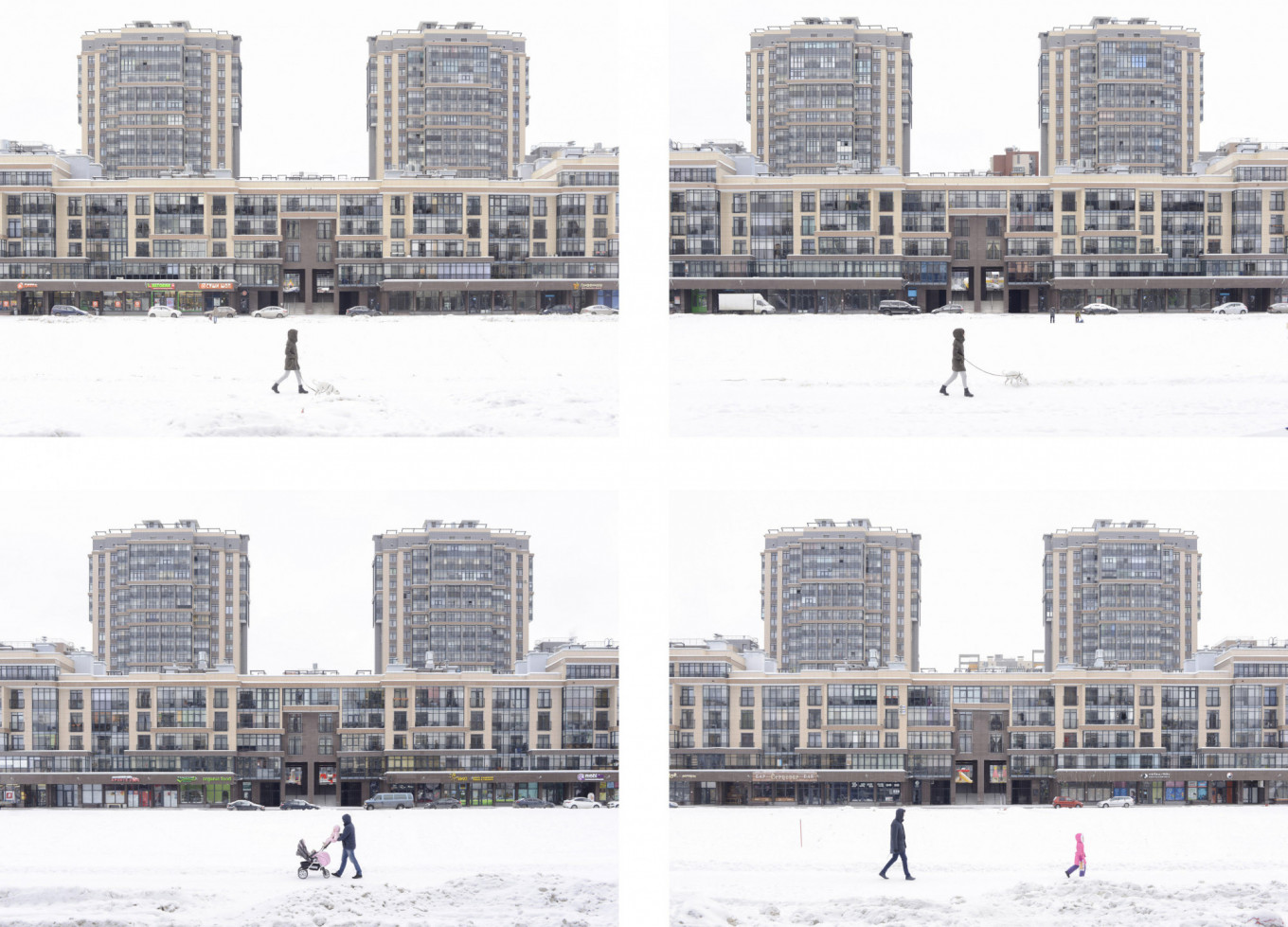 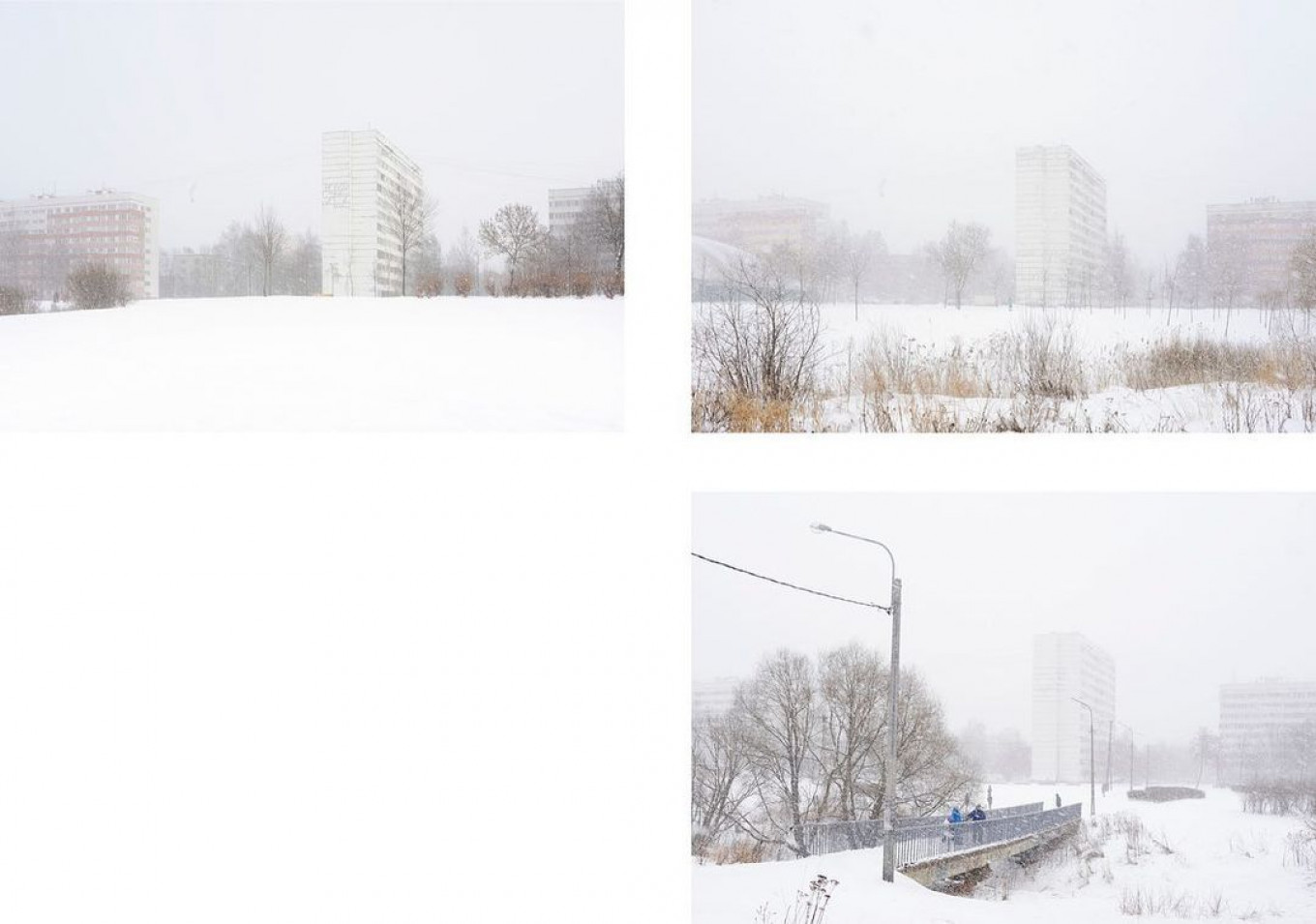 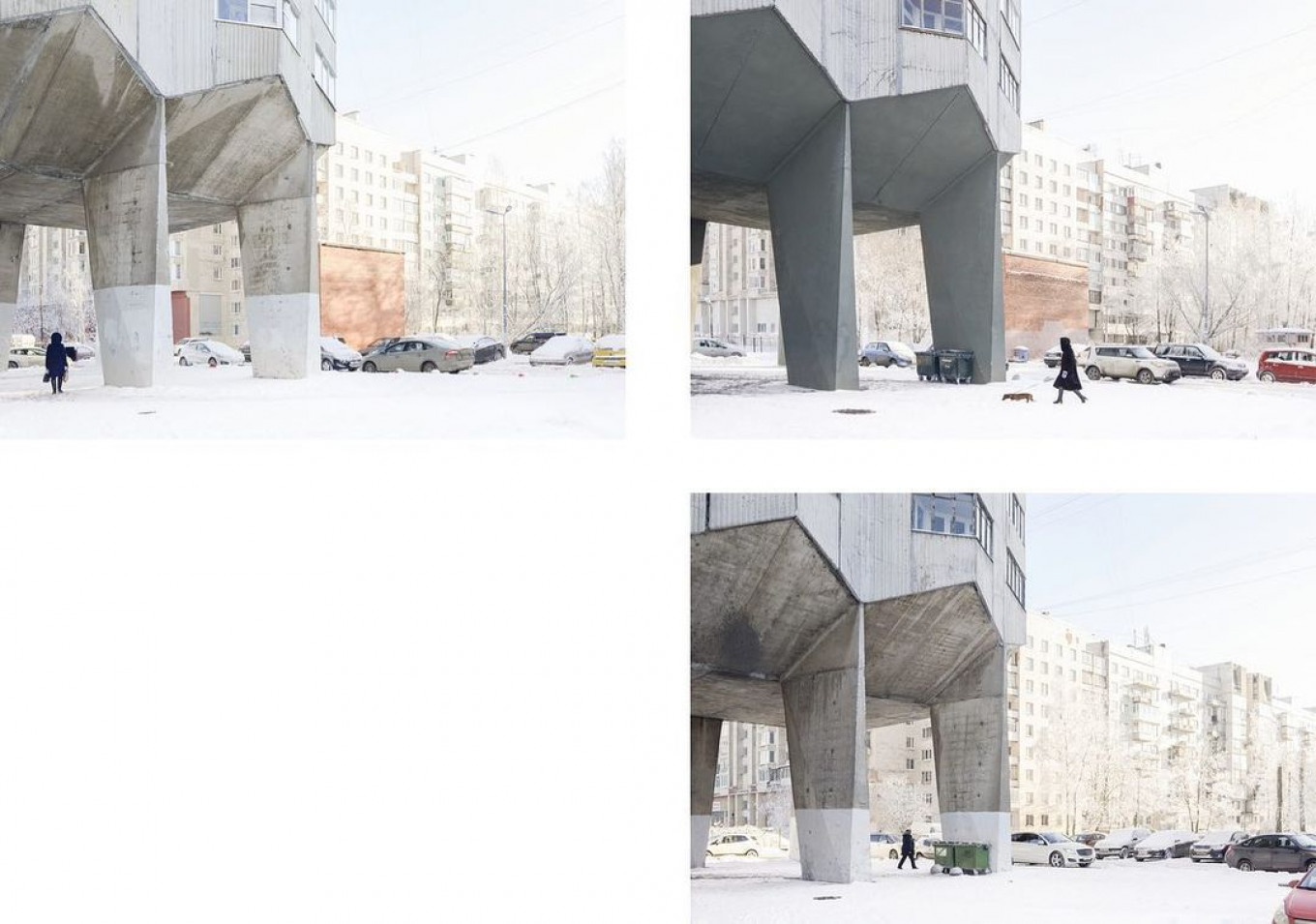 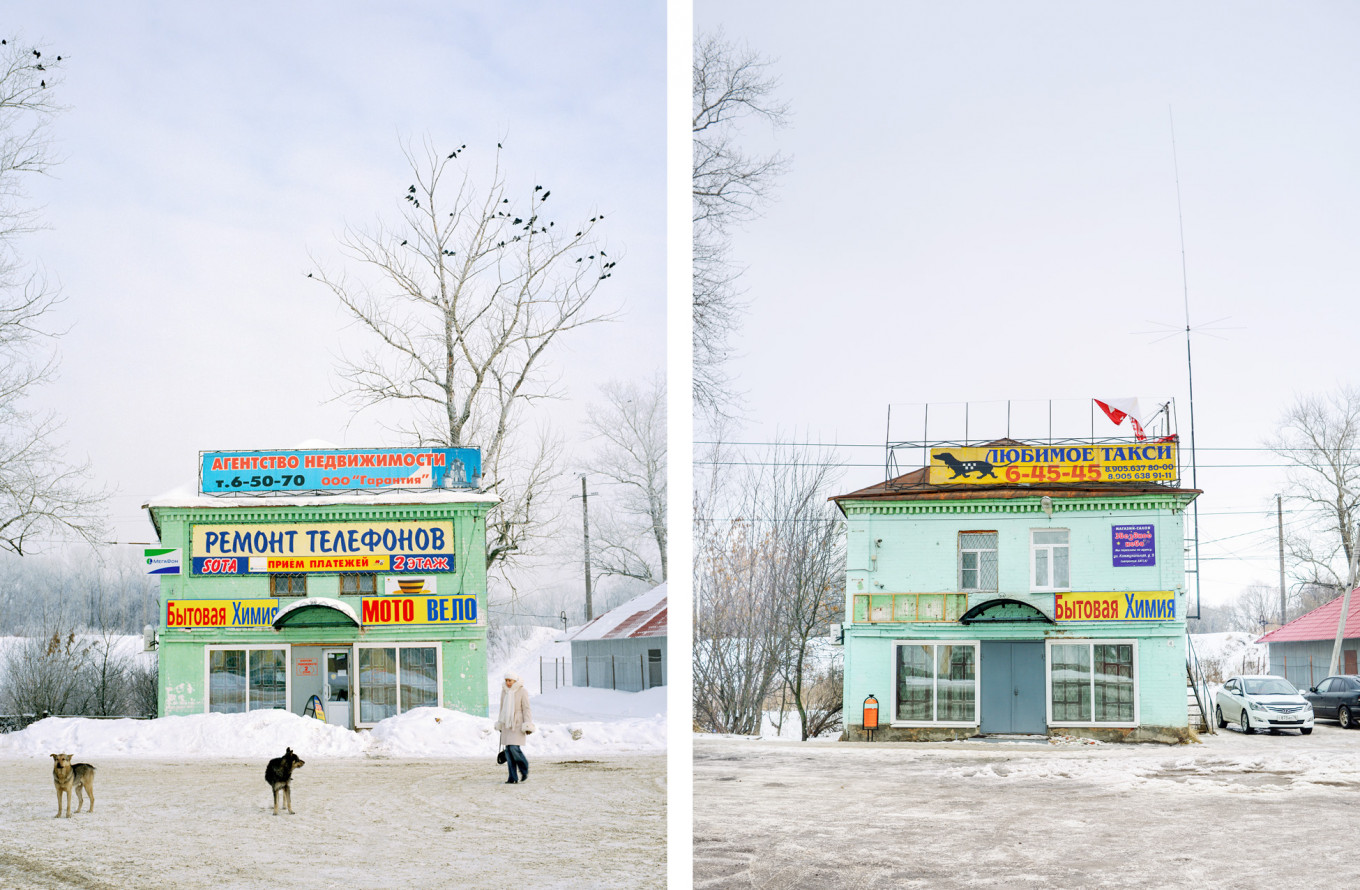