Contribute Today
Apr 05, 2021 - 02:25 pm
While most Russians, as followers of the Orthodox Christain traditions, will mark Easter on May 2, the country’s Protestant and Catholic parishes took part in the Western-style celebrations on Sunday.

Marking the holiday amid the pandemic, Russia’s Christian believers had to forgo some Easter rituals such as foot washing and the ceremonial kissing of the cross, but the Easter Sunday church services proceeded as usual.

Here is how Protestants and Catholics across Russia celebrated Easter morning mass: 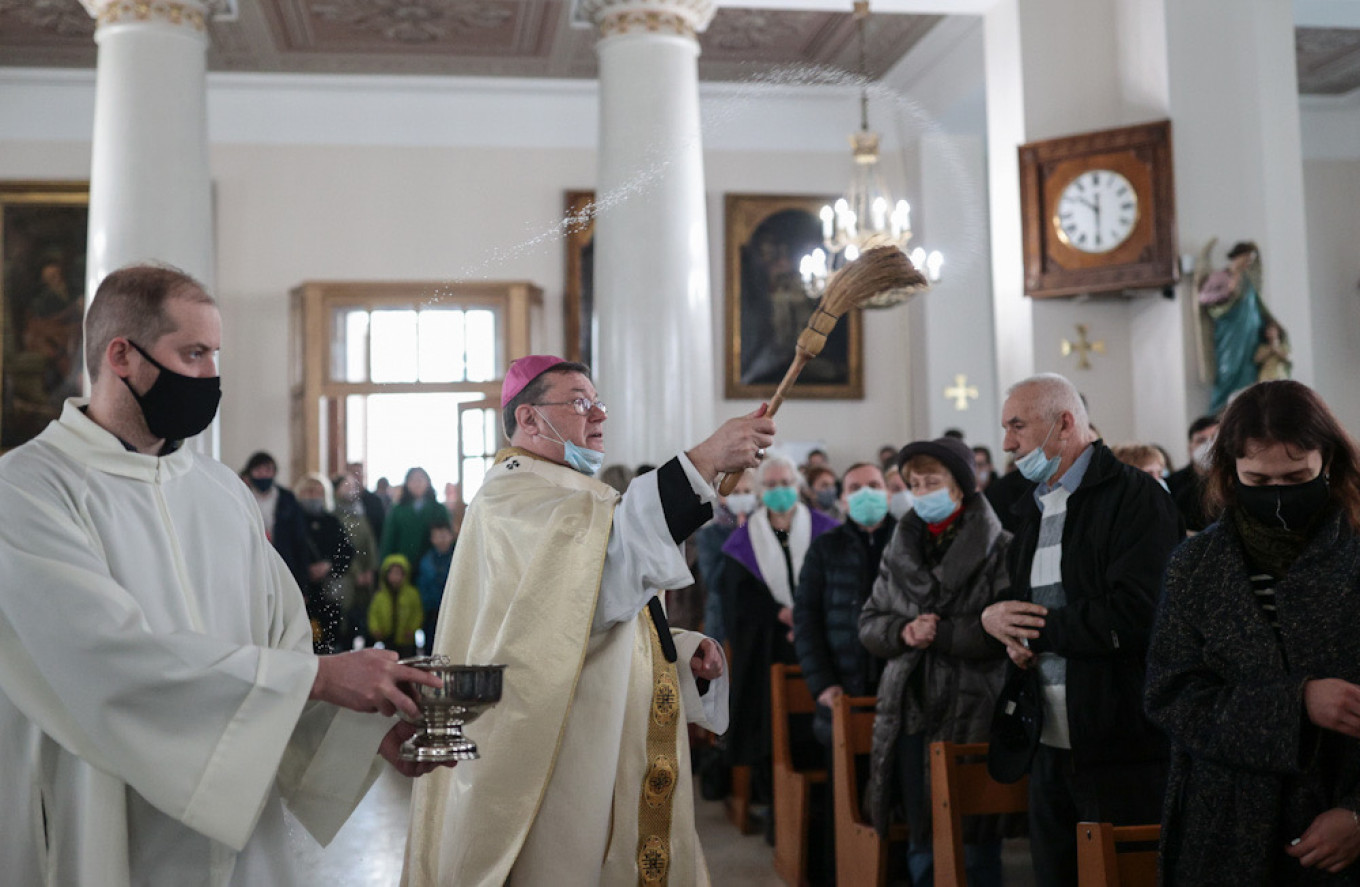 In 2020, most of Russia's worshippers celebrated Easter at home, tuning into online broadcasts of church services as a coronavirus safety measure.
Sergei Bobylev / TASS 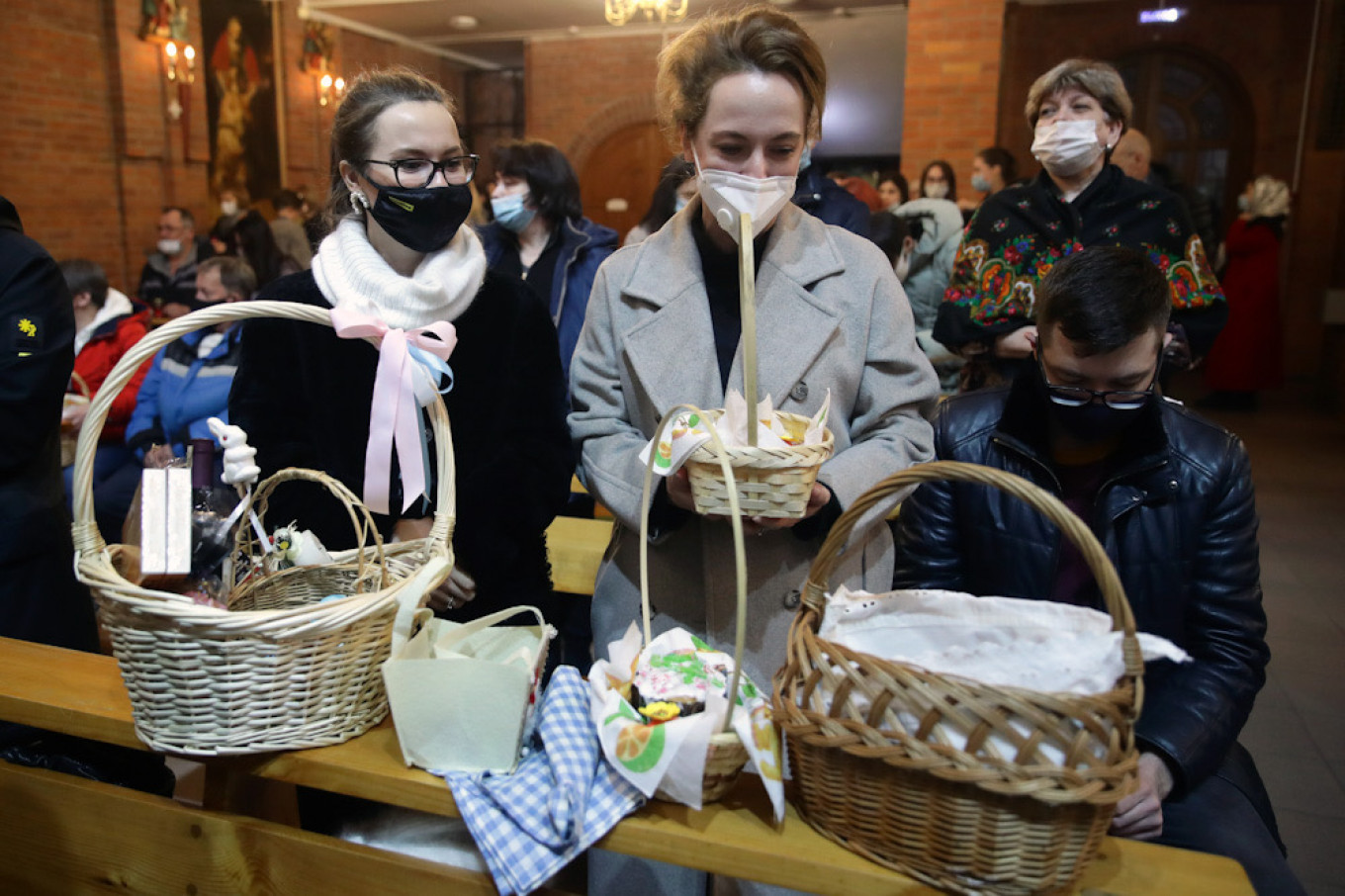 This year, unlike followers in other parts of the globe, Russia's Roman Catholics, Lutherans and other Christian worshippers were allowed to attend church in-person on Easter Sunday.
Kirill Kukhmar / TASS 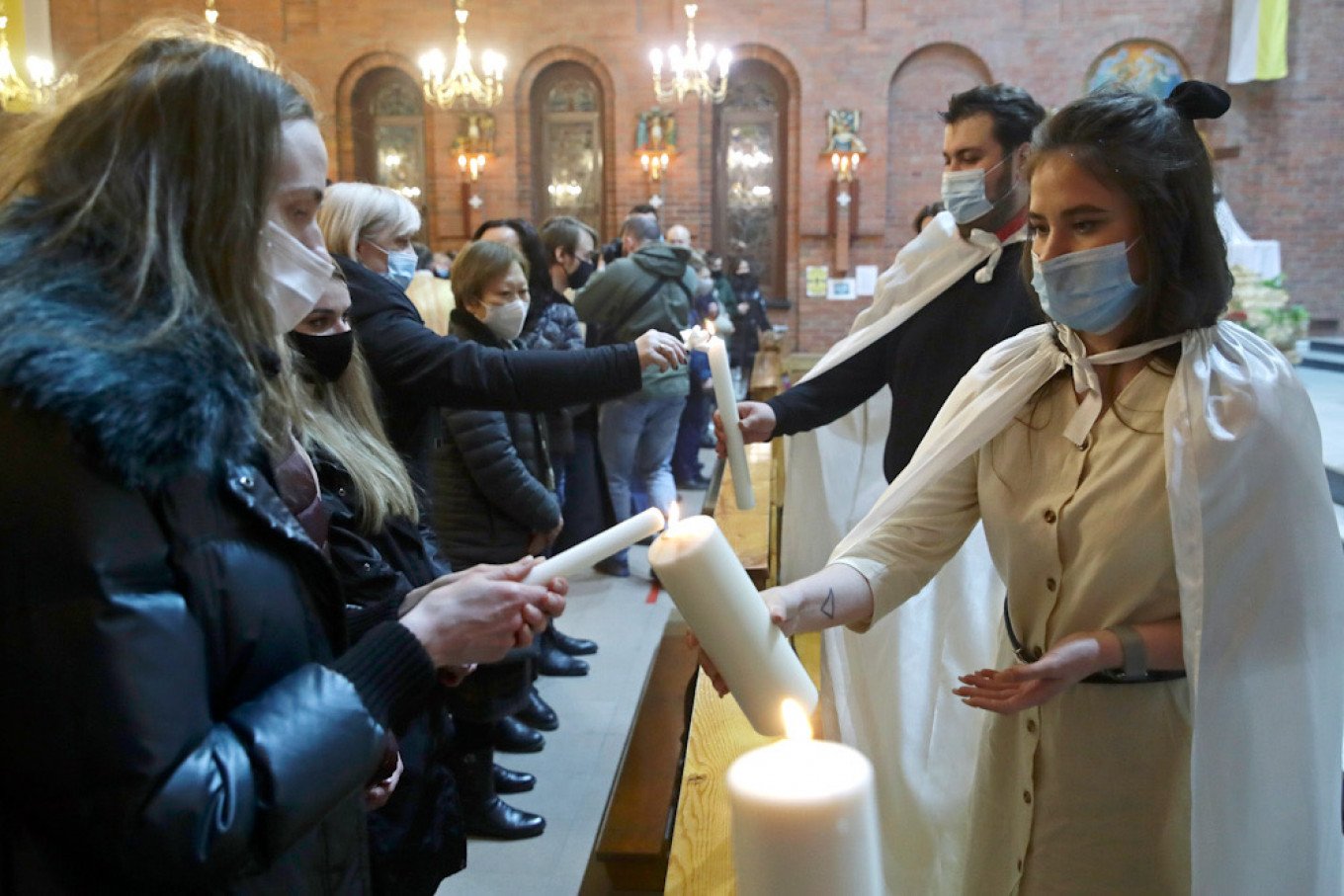 However, most Catholic and Lutheran churches limited the number of people permitted into the building.
Kirill Kukhmar / TASS 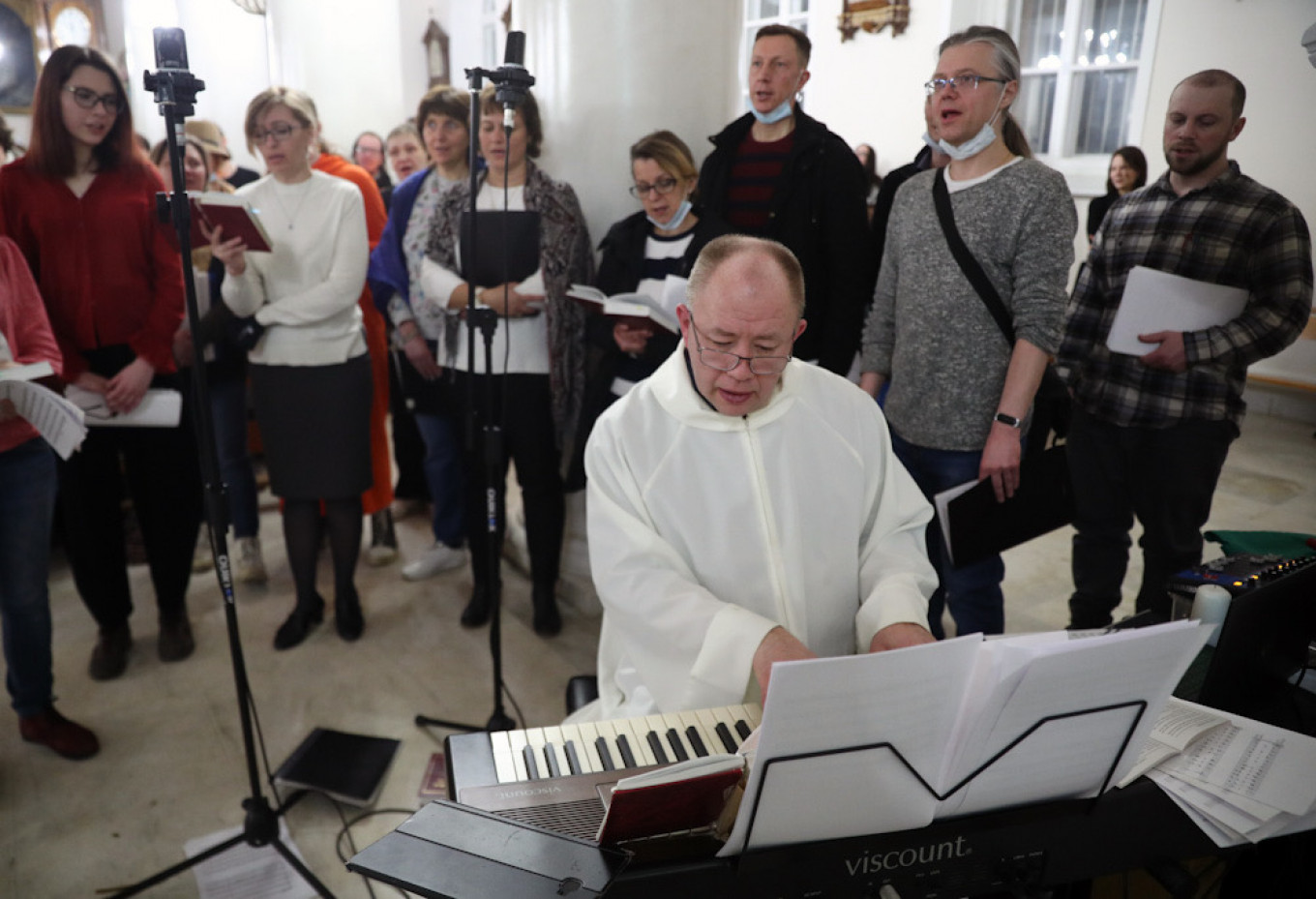 Catholics are one of Russia's smallest religious communities, with different sources estimating the number of worshippers to be between 200,000 and 800,000.
Mikhail Tereshenko/ TASS 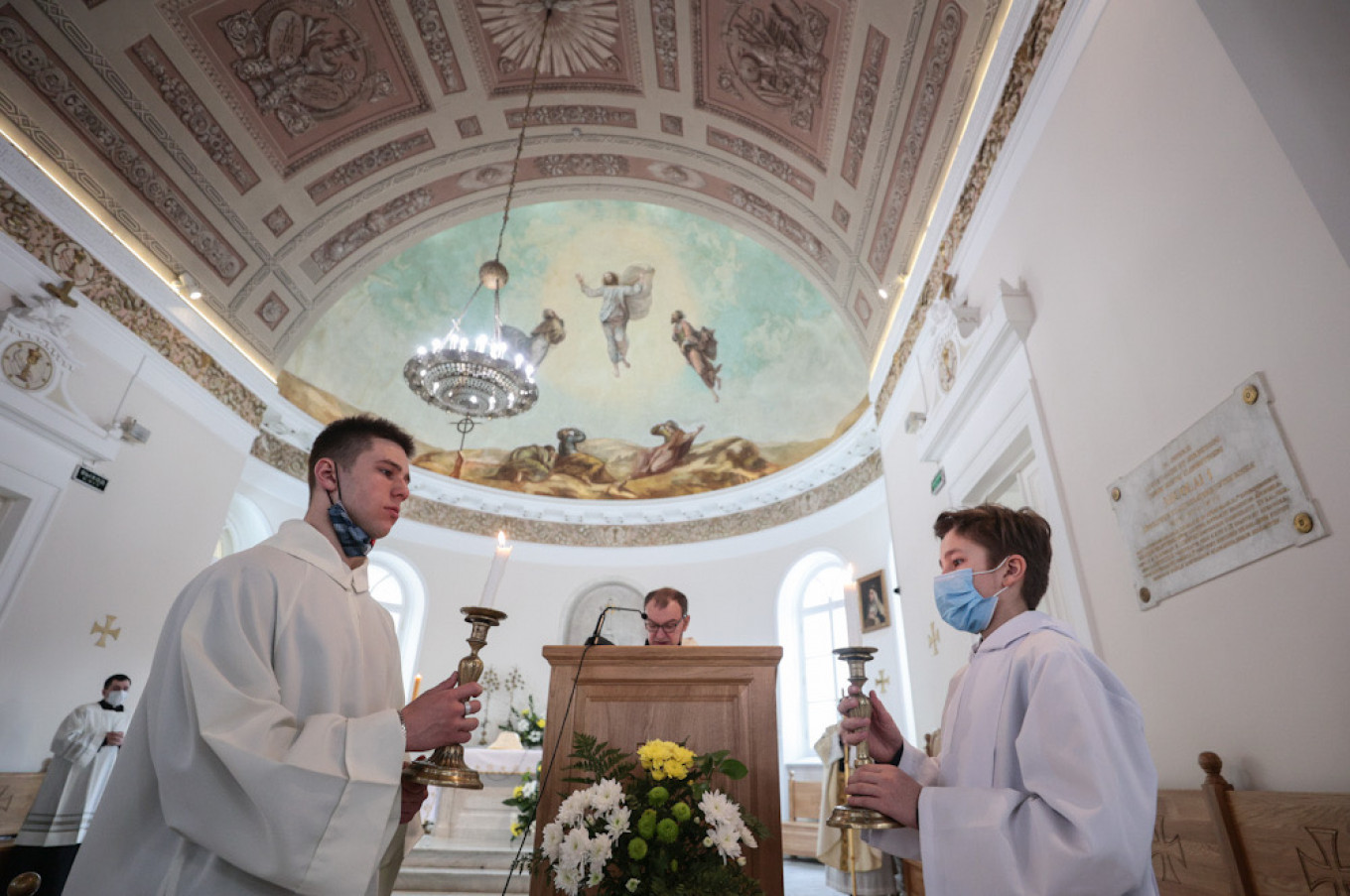 The Church of St. Louis of the French in Moscow is one of just three Catholic churches in Russia's capital of 12 million people.
Sergei Bobylev / TASS 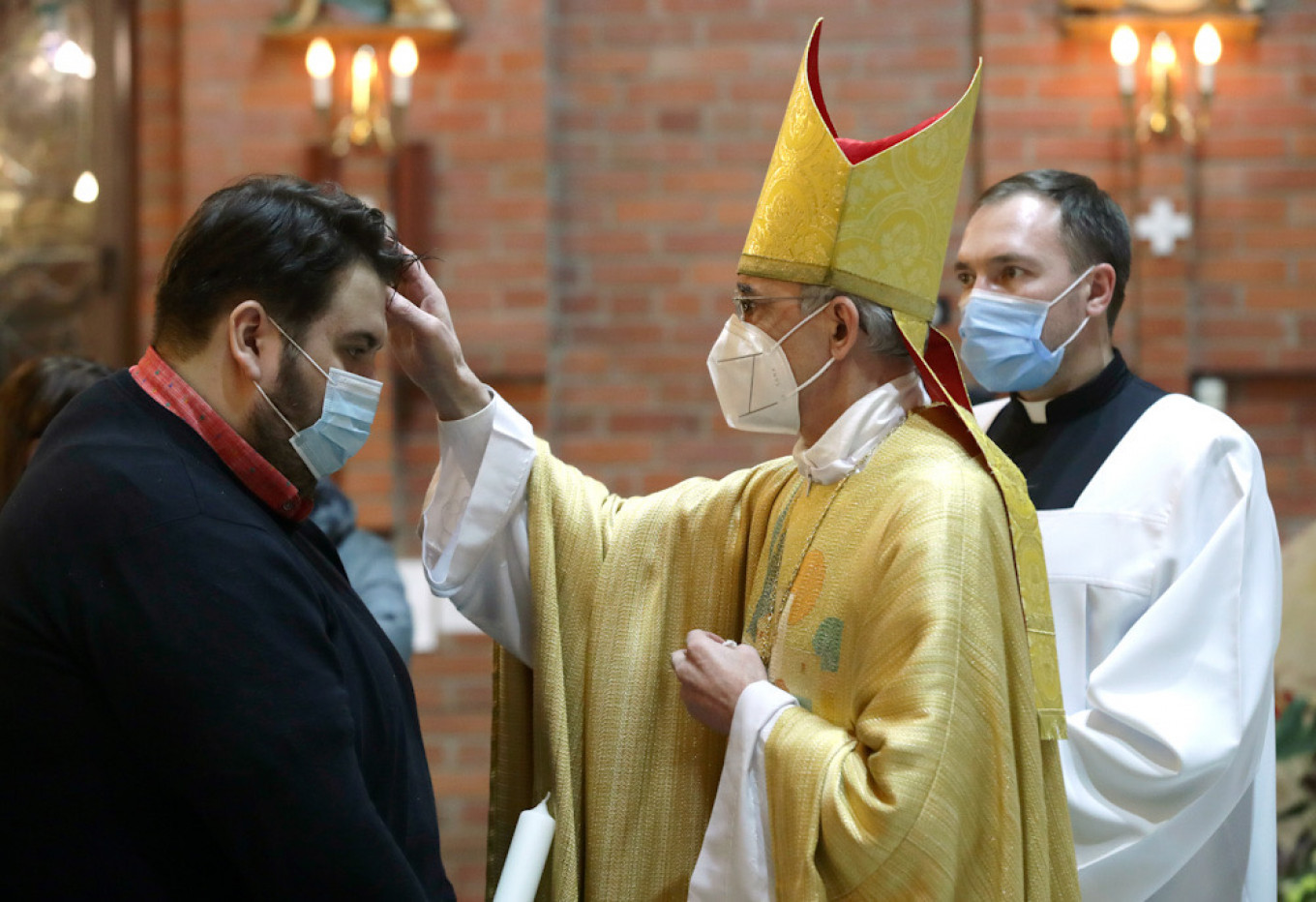 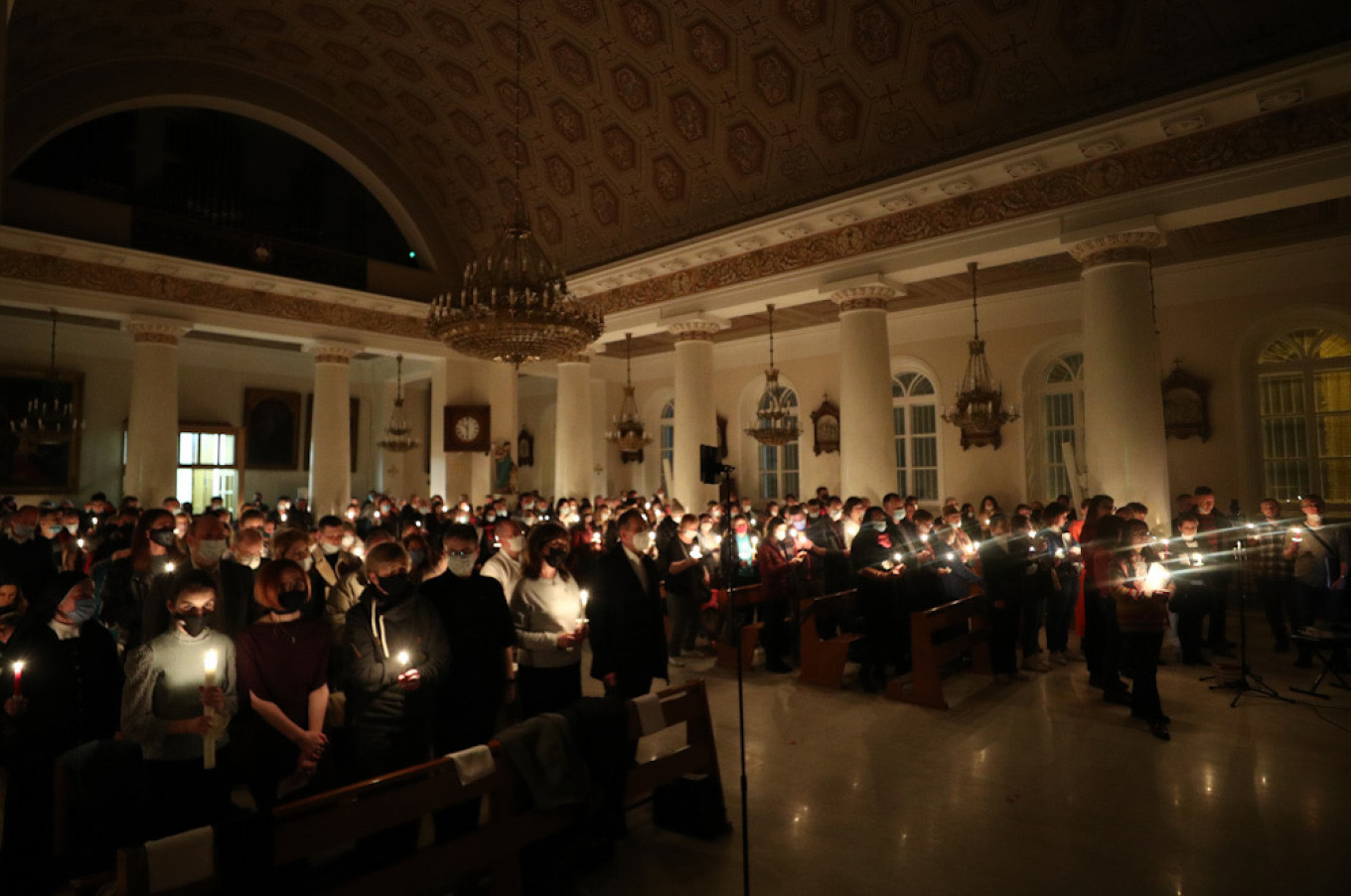 Meanwhile, Russian Orthodox believers are observing the Great Fast in preparation for the Pascha feast in May.
Mikhail Tereshenko/ TASS
Read more about: Religion