Spring has almost begun — but it feels like it's been here for months in Moscow. Instead of mountains of snow, freezing noses and massive puffy coats, the capital got a season filled with dark, gray, rainy days.

Some people blamed this winter, which scientists say was one of the hottest in Russia's history, on climate change, while others made conspiracy theories.

As this abnormally warm winter comes to an end, here's a look back at the odd sight of Moscow without snow: 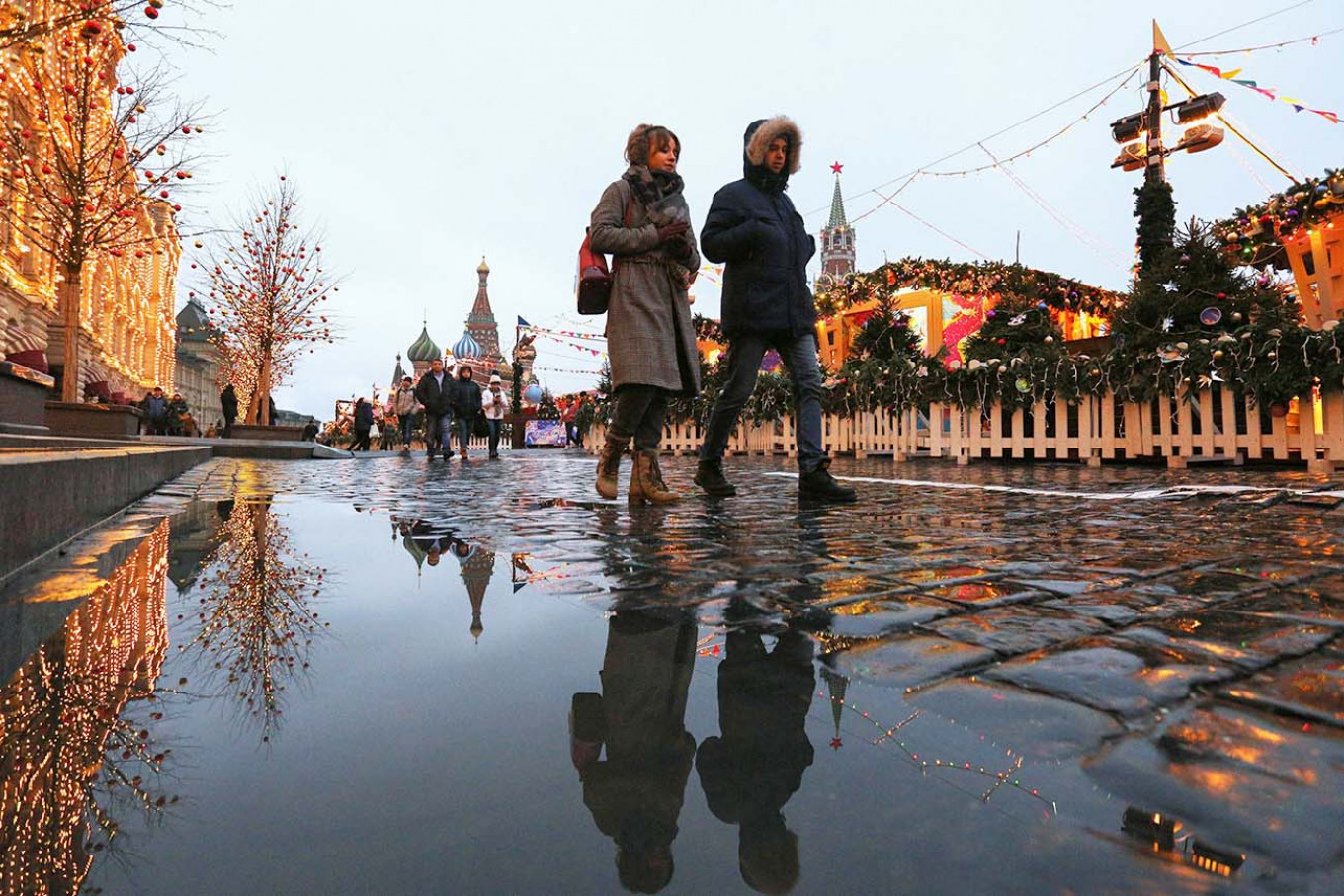 This winter, people had a higher chance of stepping into a puddle than a snowbank in Moscow. Russia's capital saw the highest December temperatures in 133 years — and the hottest January in its entire history.
Kirill Zykov / Moskva News Agency 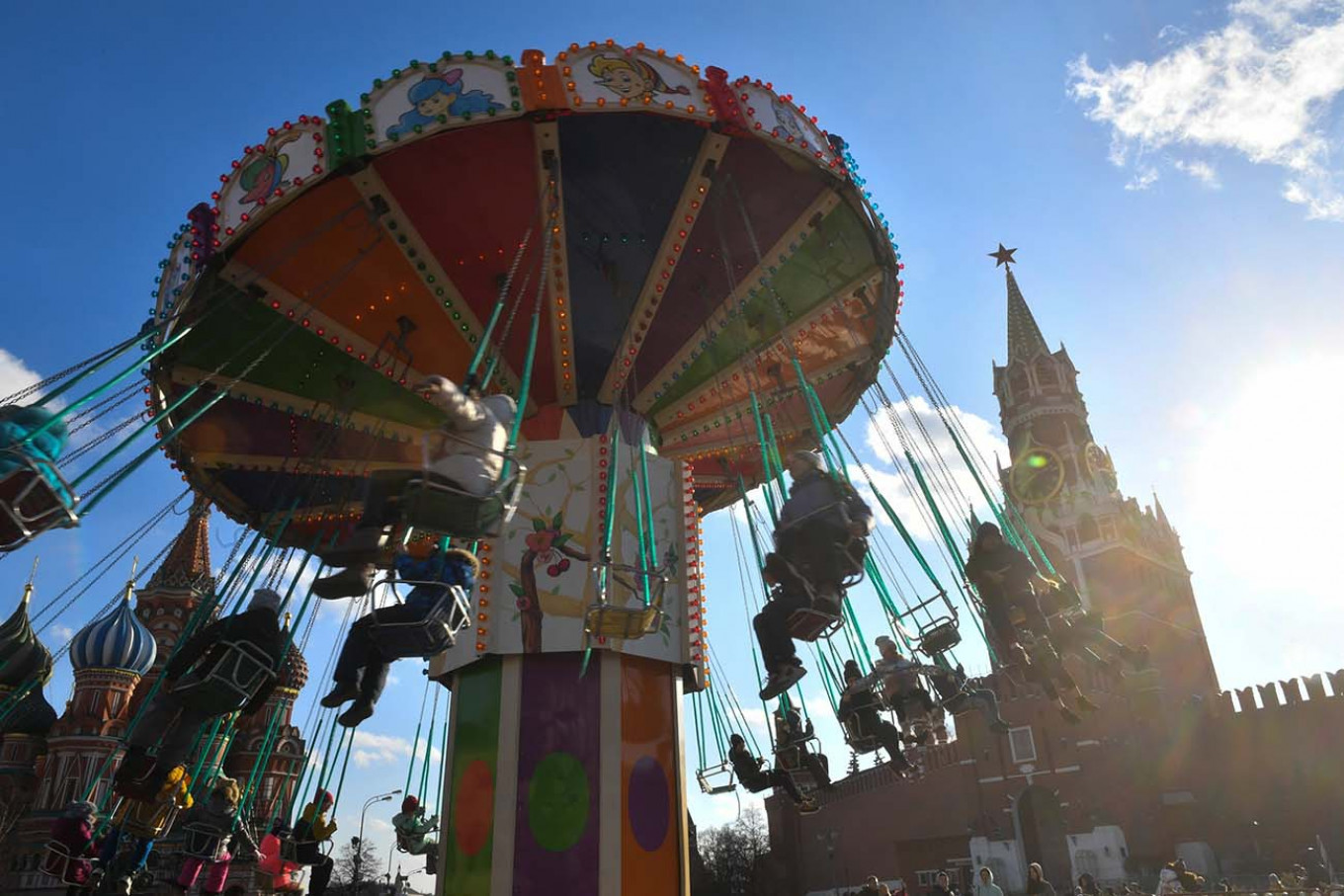 The average air temperature for December in Moscow is around minus 6.2 degrees Celsius, but this year it was above 0 degrees.
Sergei Kiselyov / Moskva News Agency 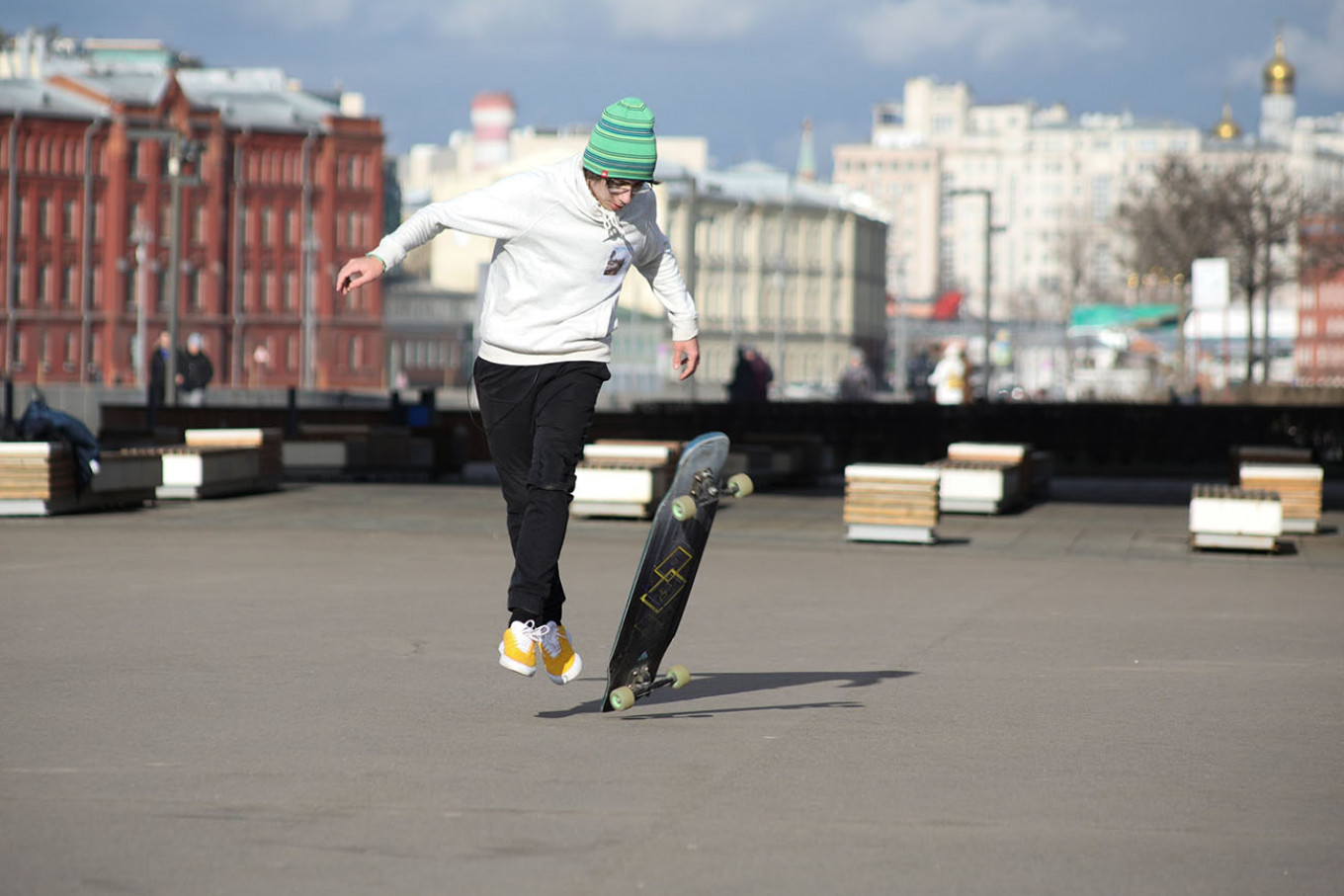 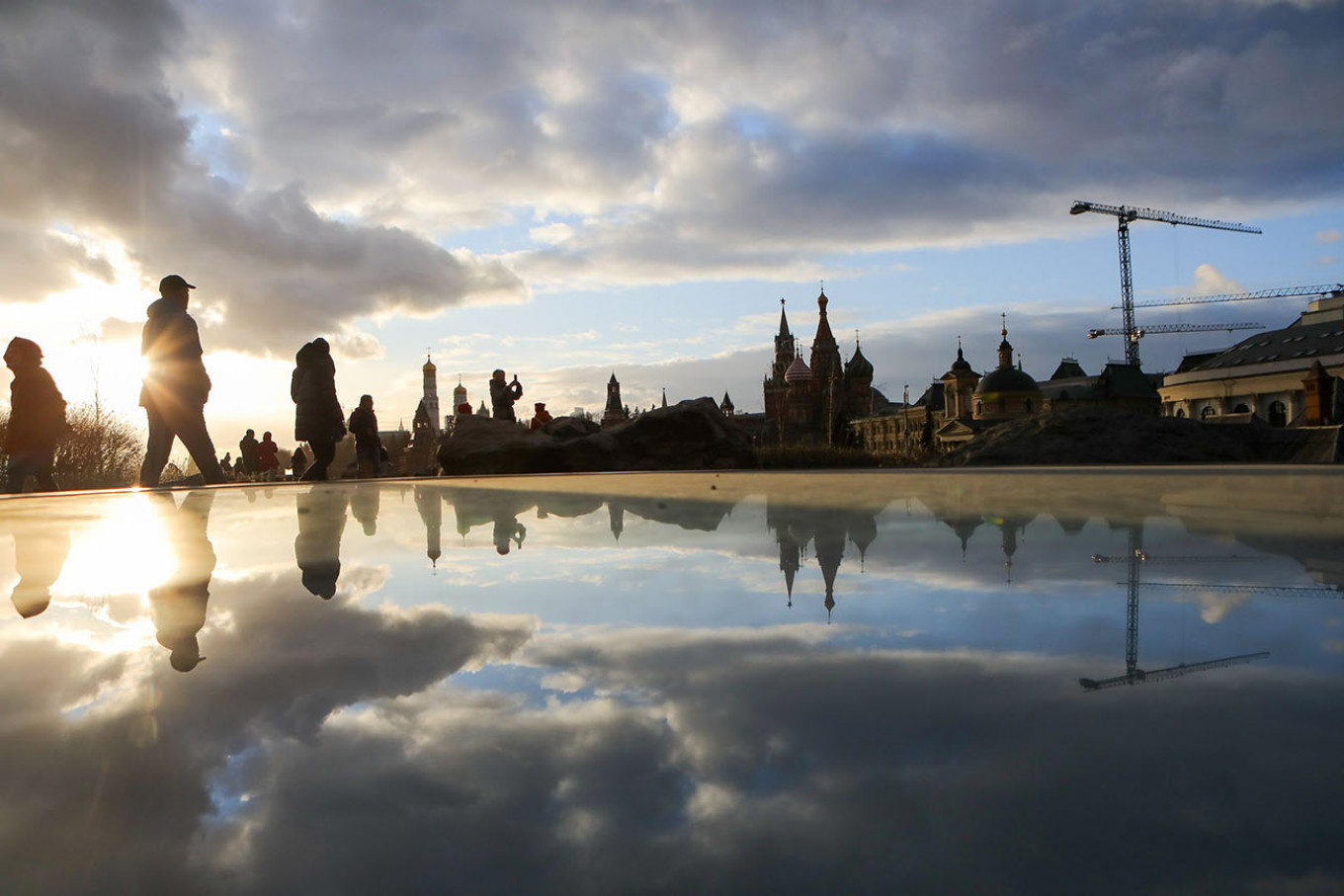 Experts said the winter anomaly in the country was caused by an atmospheric front from the Atlantic Ocean.
Sophia Sandurskaya / Moskva News Agency 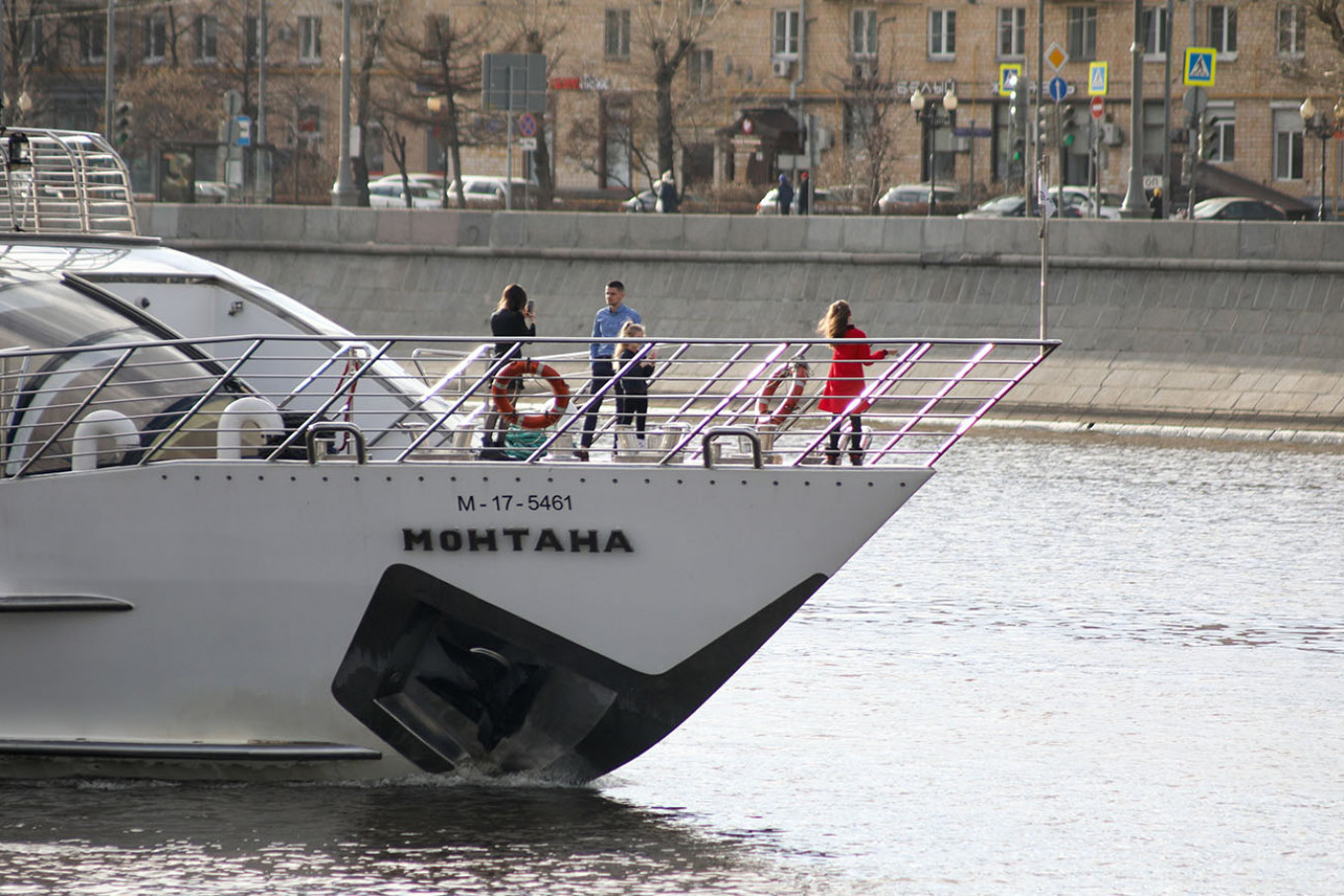 But some people had another opinions. One lawyer even accused the U.S. of using a “climate weapon” to raise the temperatures in Russia.
Andrei Nikerichev / Moskva News Agency 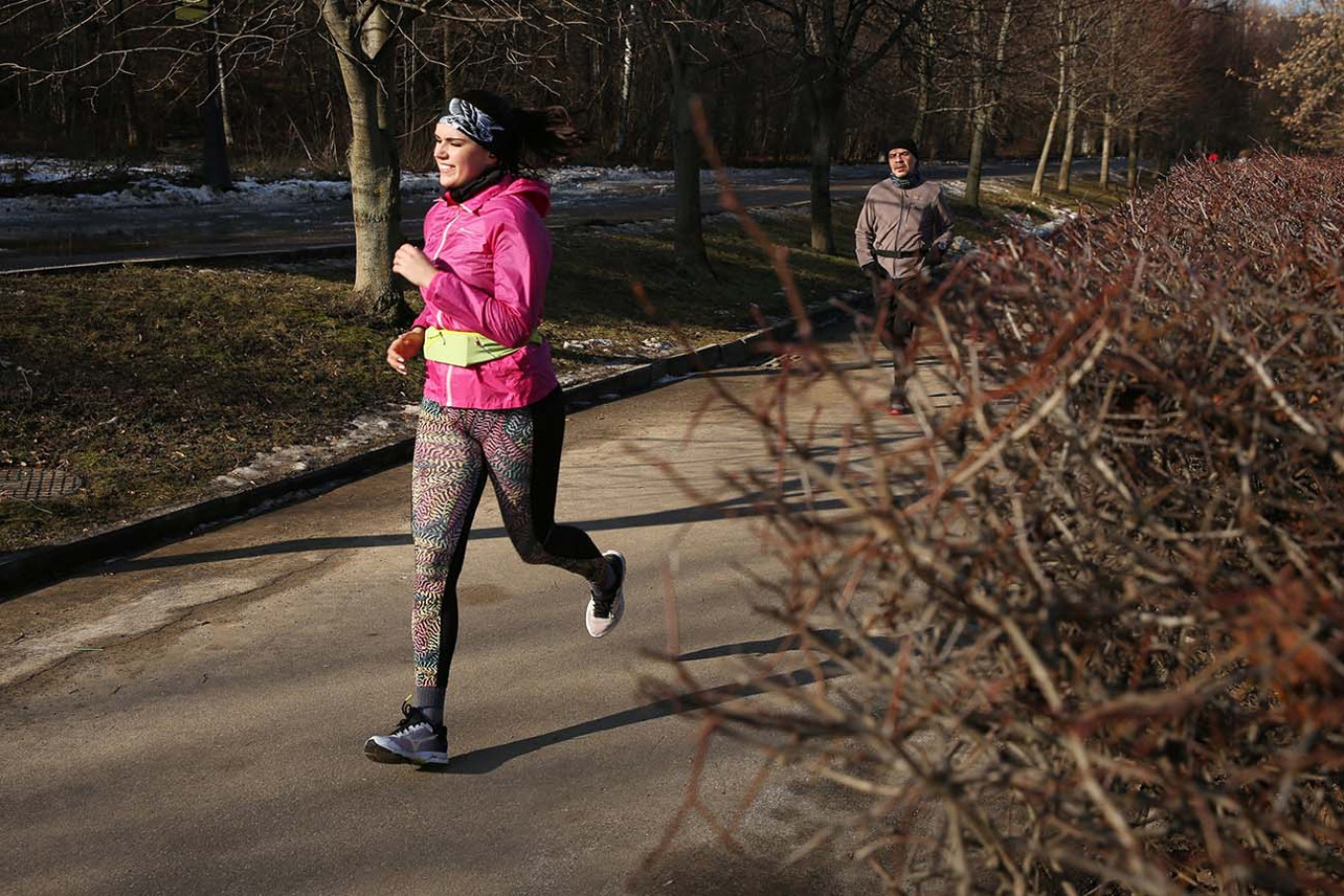 Like people who didn't wait for the "official" spring to come to go outdoors...
Kirill Zykov / Moskva News Agency 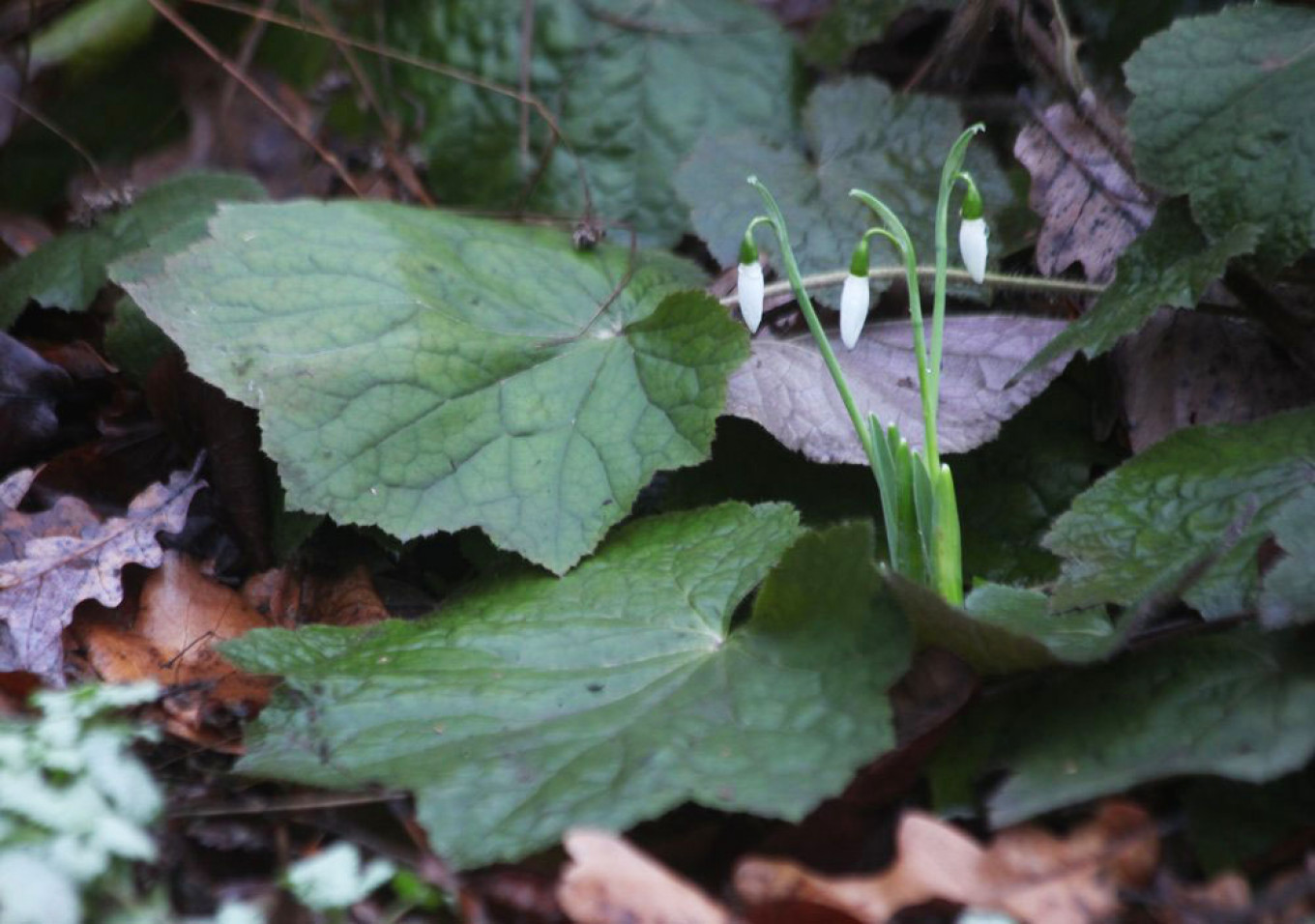 ...plants began to bloom and zoo animals came out from hibernation months ahead of schedule.
Sergei Vedyashkin / Moskva News Agency 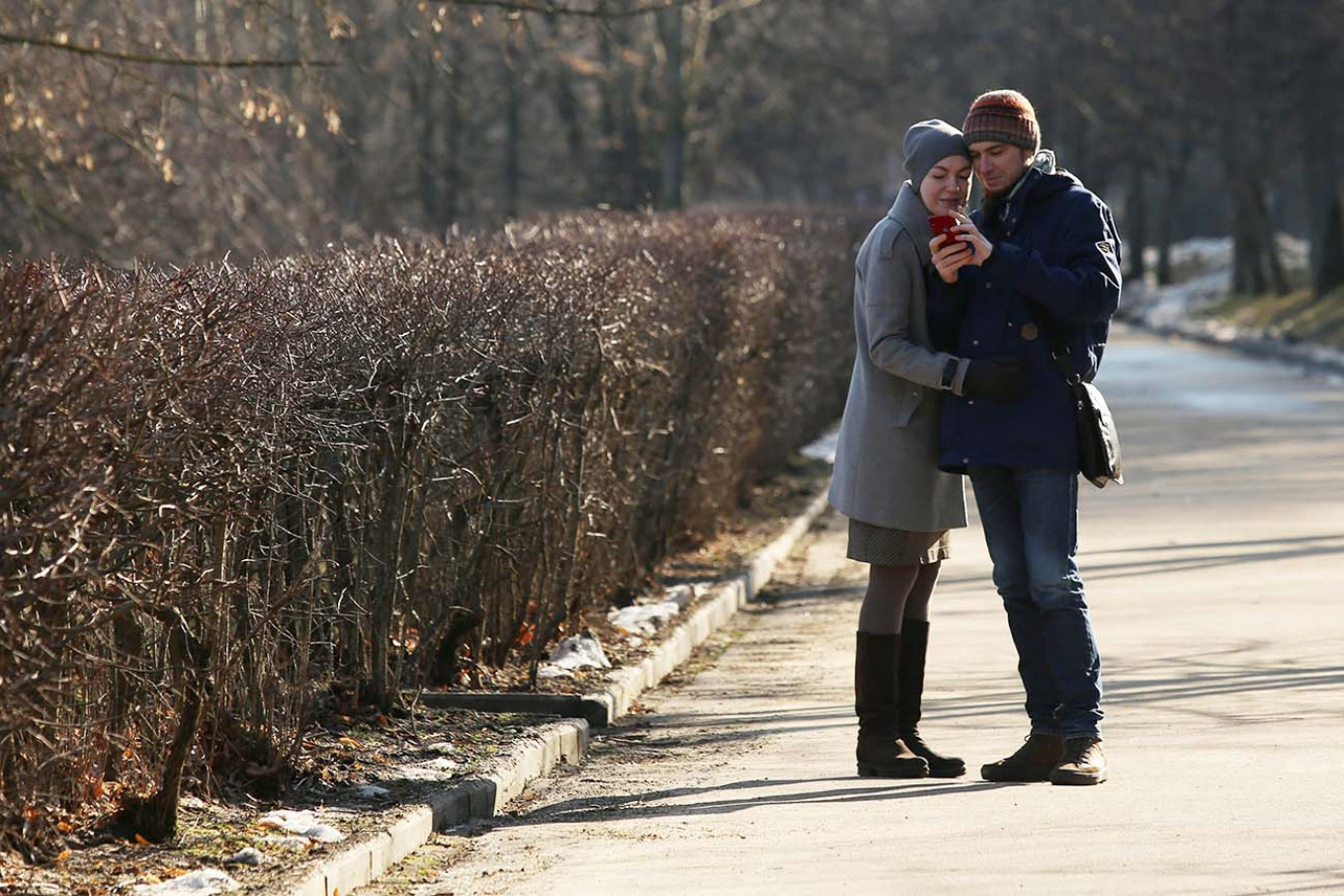 At least it was a good time for going on a date outside!
Kirill Zykov / Moskva News Agency
Read more about: Weather