Every year on Jan. 19, Russians across the country briefly submerge themselves in ice-cold lakes and rivers to celebrate the baptism of Jesus in the Jordan River, or the feast of the Epiphany.

The Orthodox Christian tradition has become popular among non-believers too, as it’s commonly believed that a quick ice bath can be good for one’s health.

This year, Moscow experienced one of the warmest winters in the city's history — meaning those who celebrated the feast of the Epiphany (or Kresheniye in Russian) didn’t have quite the same intense experience as those celebrating in the cold climates of Siberia.

Here’s a look at the Epiphany celebrations taking place across the country: 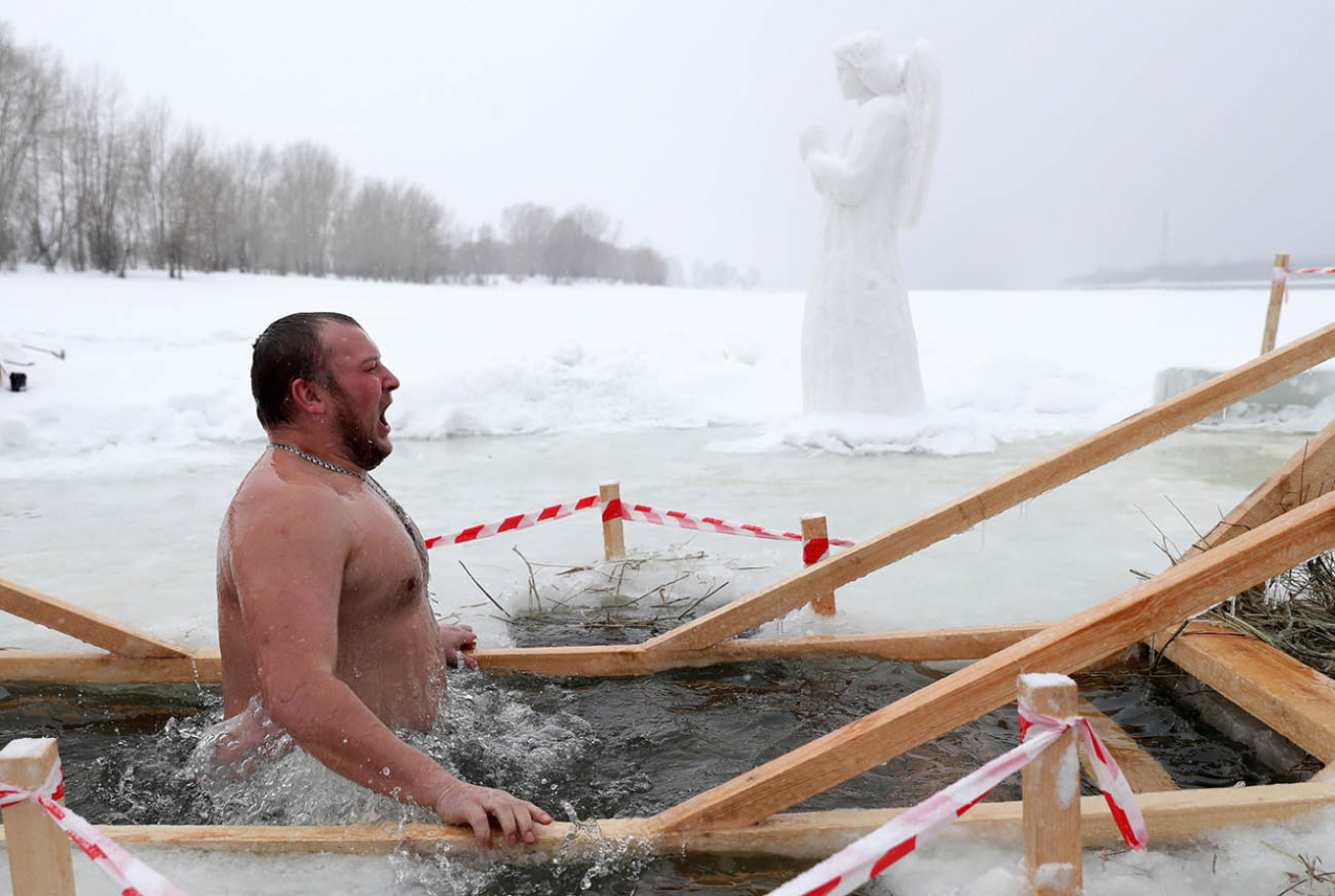 On the night of Jan. 18 or on the day of Jan. 19, people dunk themselves into the water three times at special bathing locations.
Kirill Kukhmar / TASS 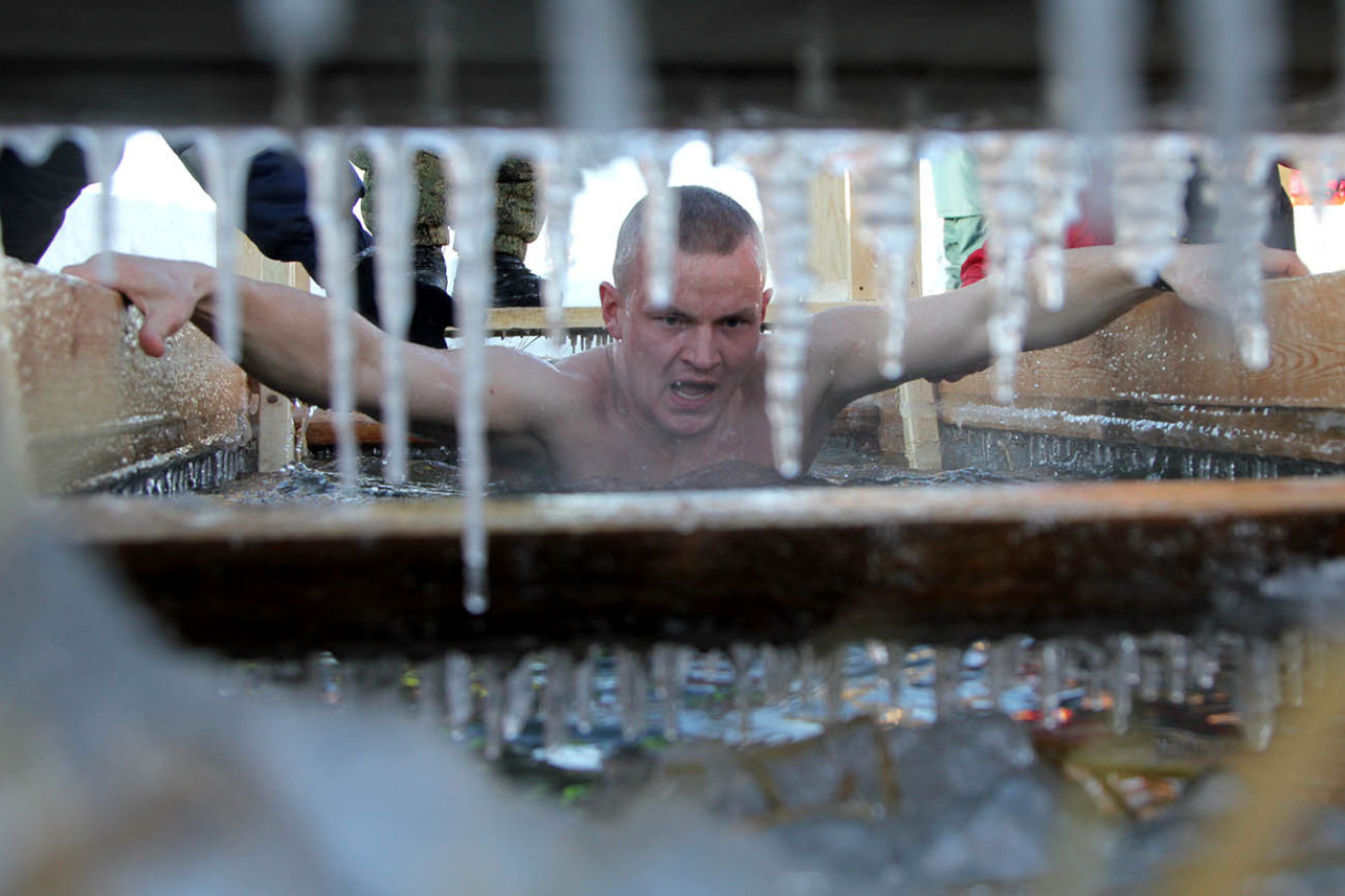 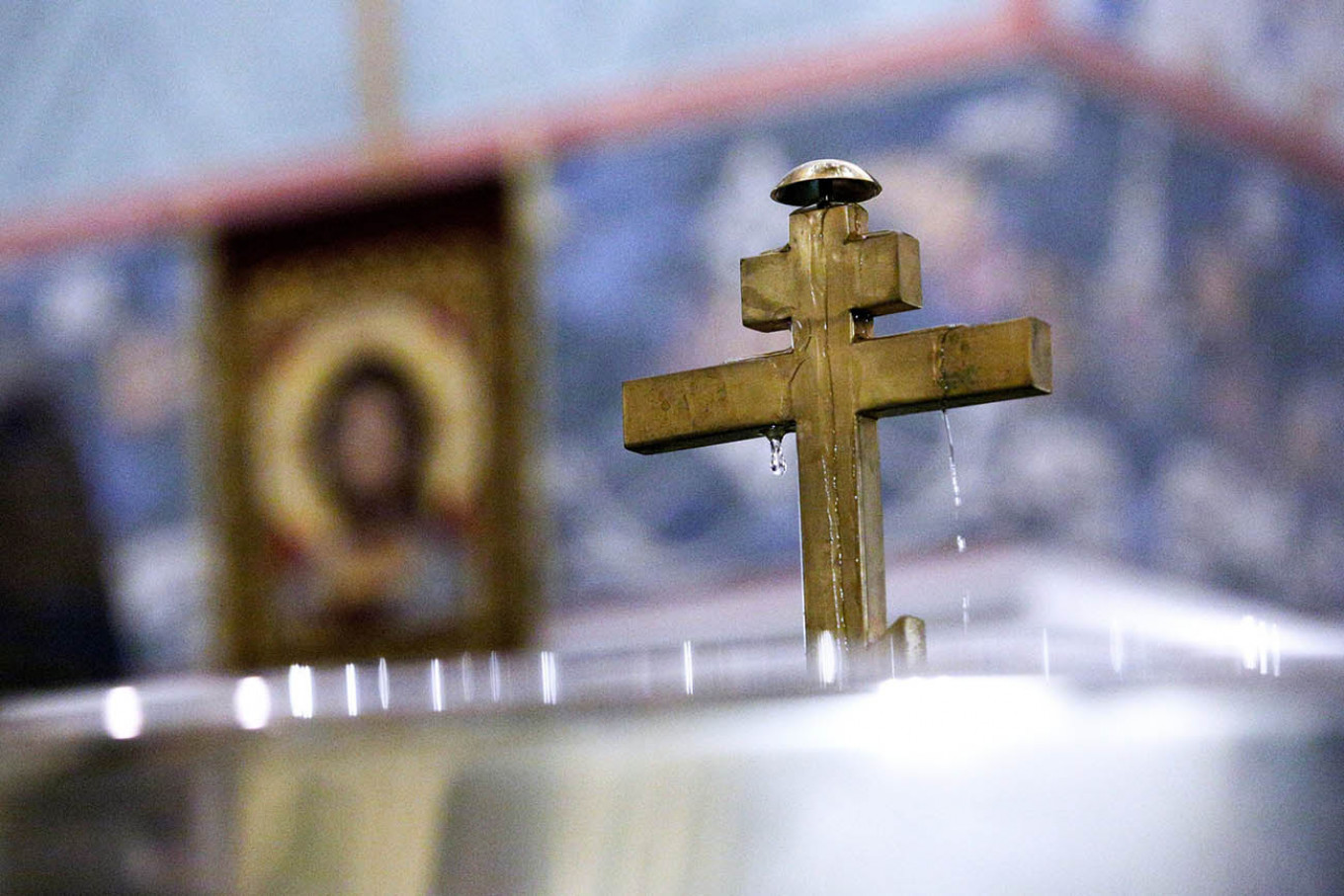 Moscow set up 46 special bathing locations for the celebrations and about 3,900 locations were set up across Russia.
Kirill Zykov / Moskva News Agency 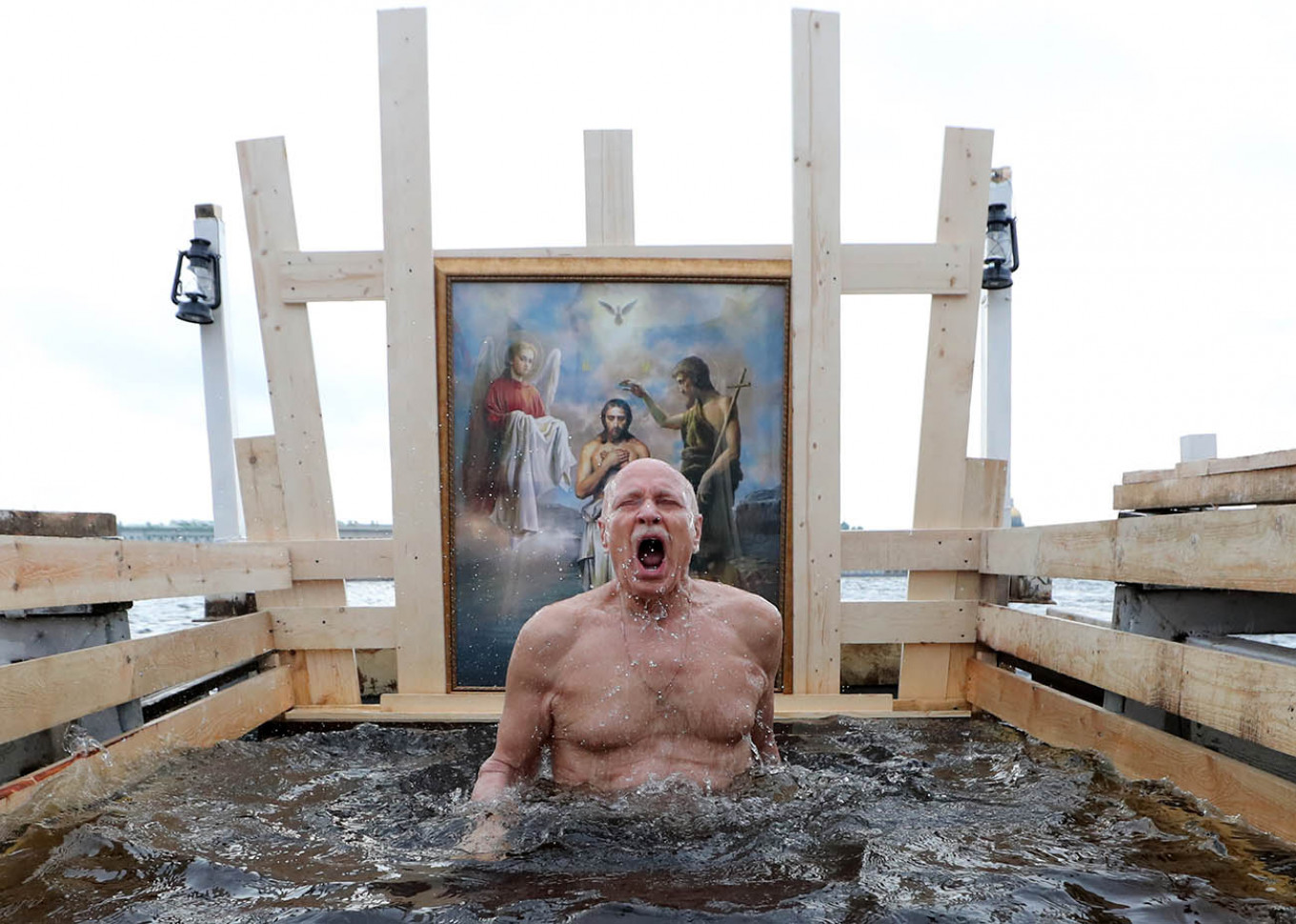 The Russian Orthodox Church asks people to view their dives into the icy water not just as bathing, but as a spiritual act.
Alexander Demyanchuk / TASS 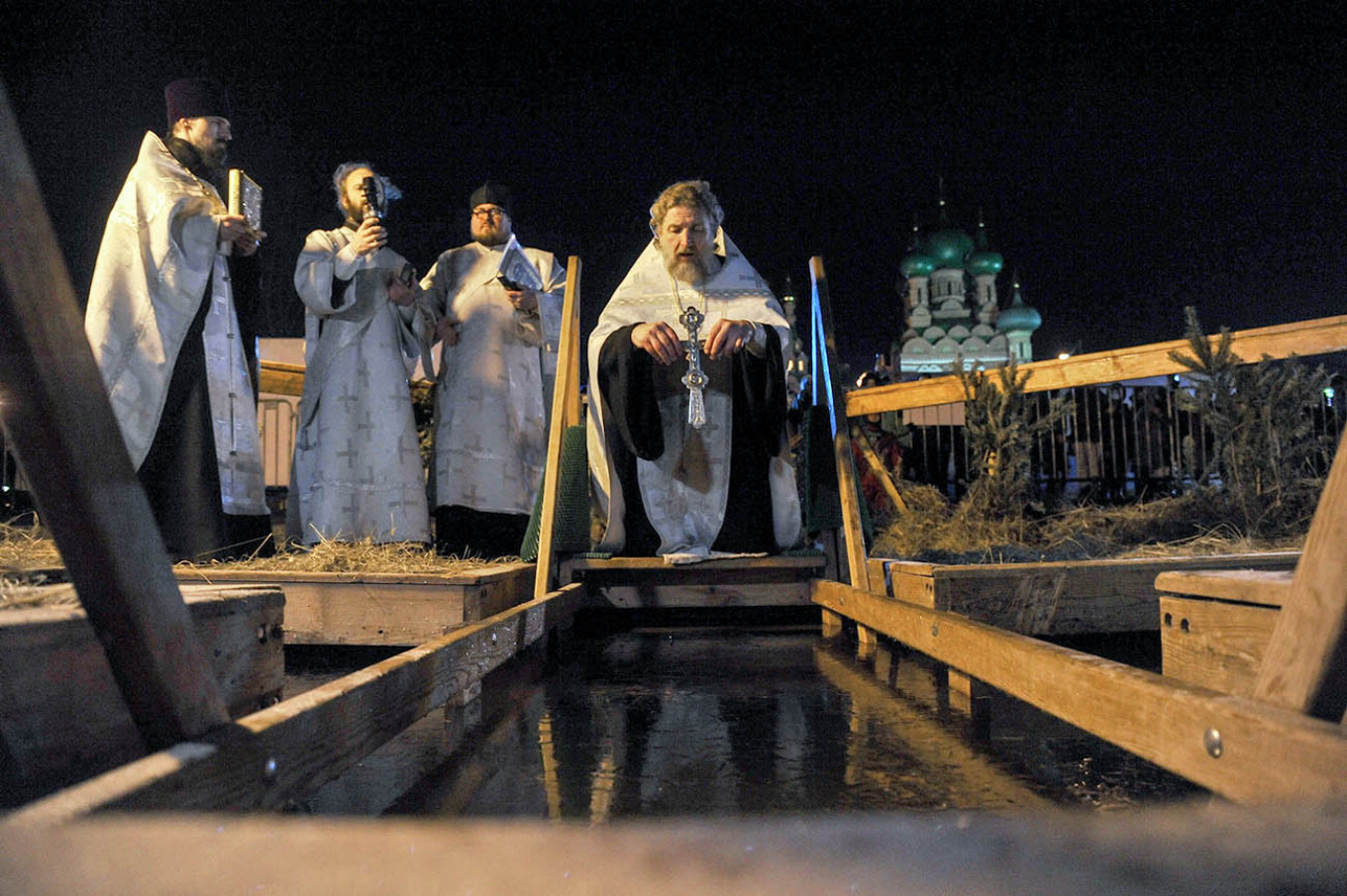 However, the Epiphany has become a popular holiday for non-believers too.
Alexander Avilov / Moskva News Agency 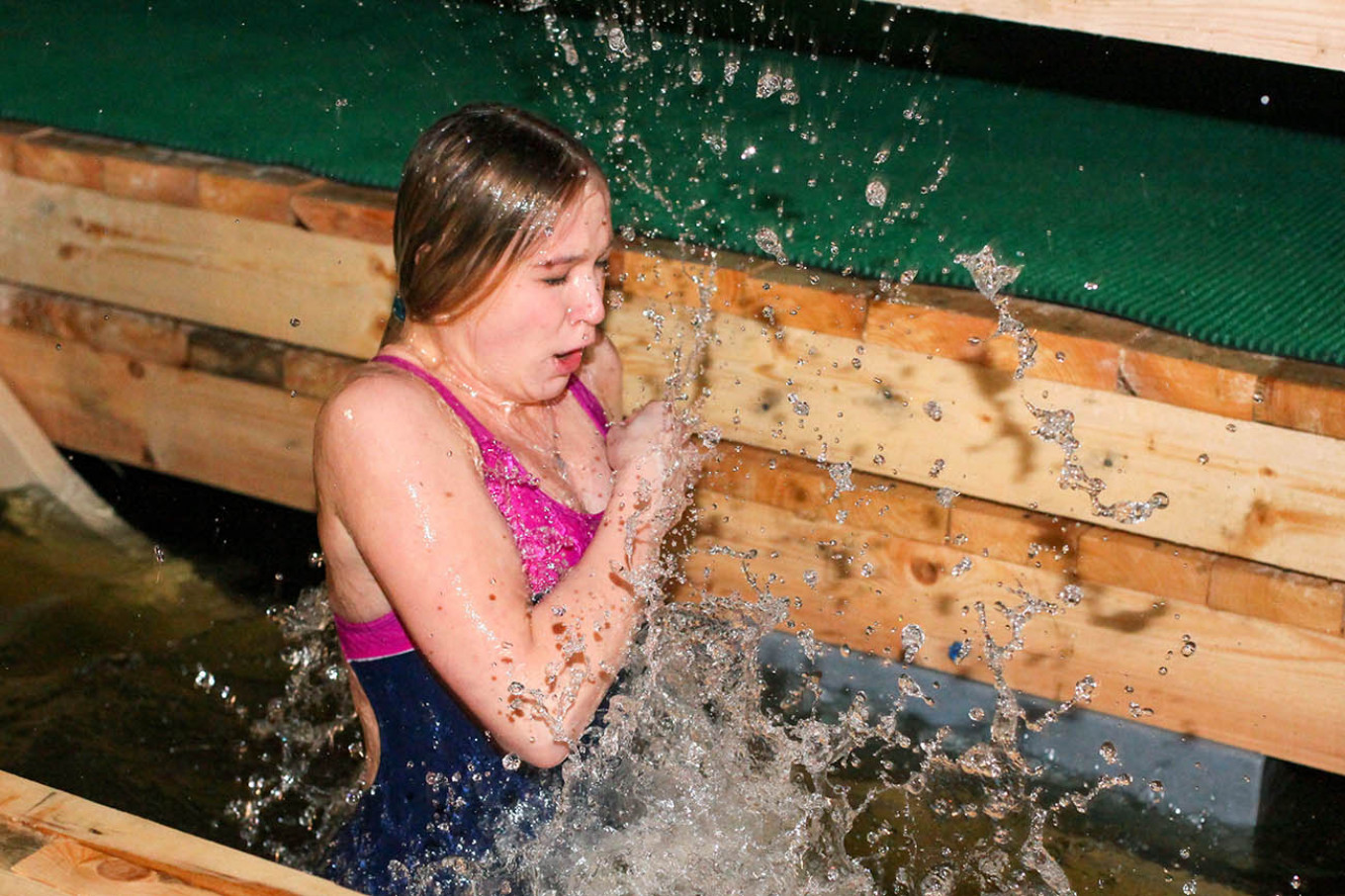 While many people see their Epiphany dive as an act of faith, others take the plunge because they think it’s good for their health.
Sergei Vedyashkin / Moskva News Agency 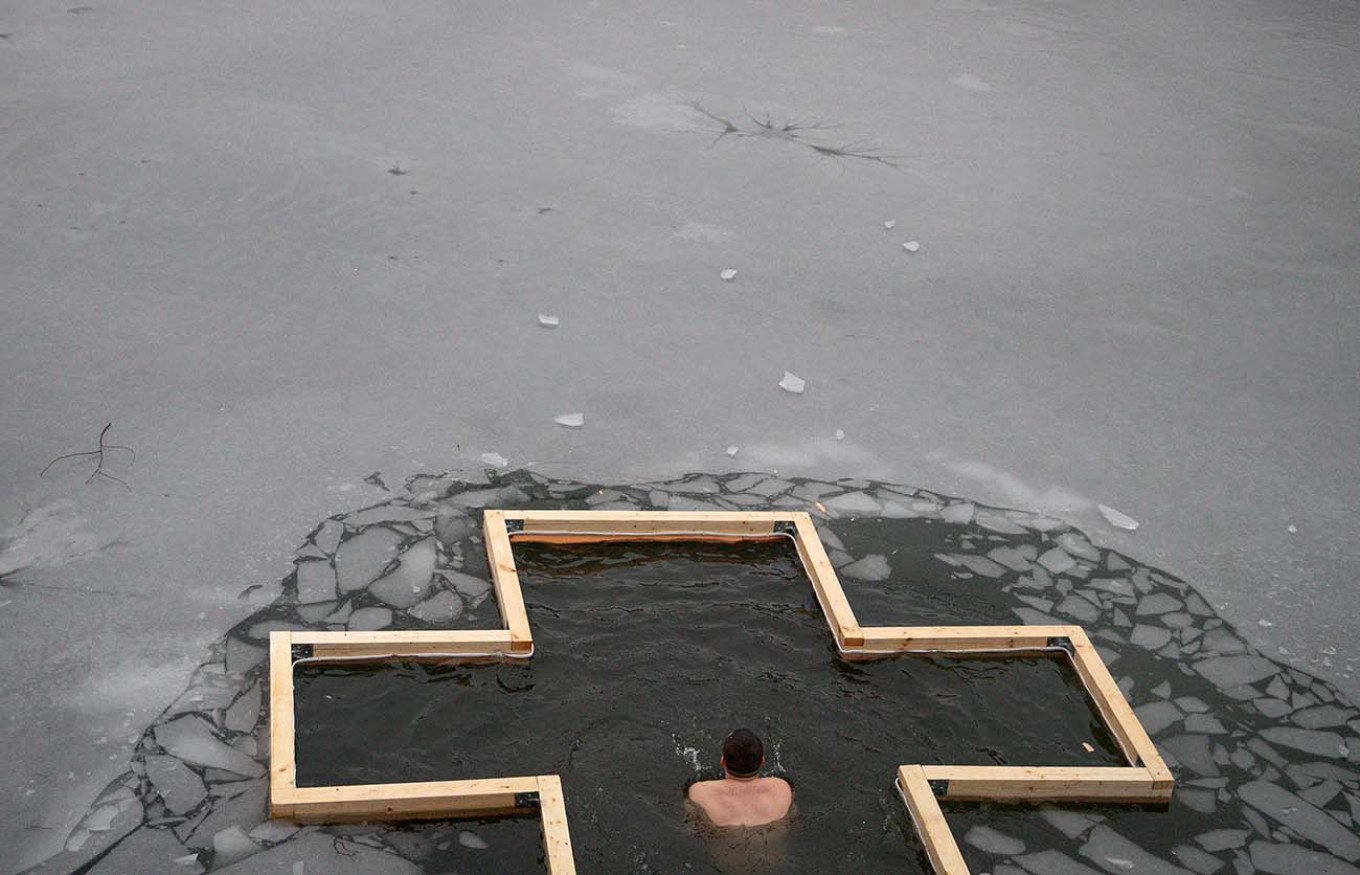 Nevertheless, winter swimming can be dangerous for those who aren’t used to it.
Stanislav Krasilnikov / TASS 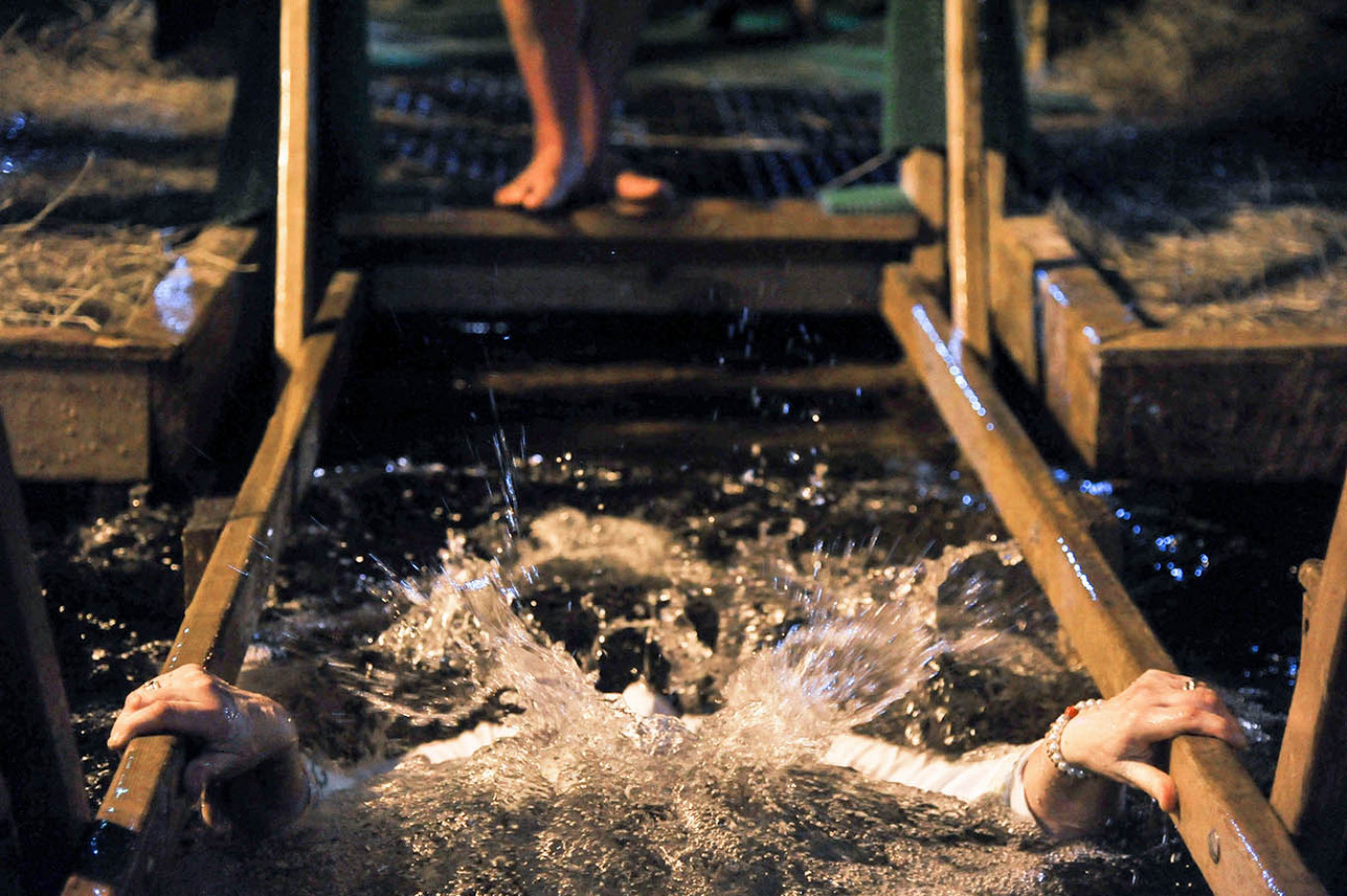 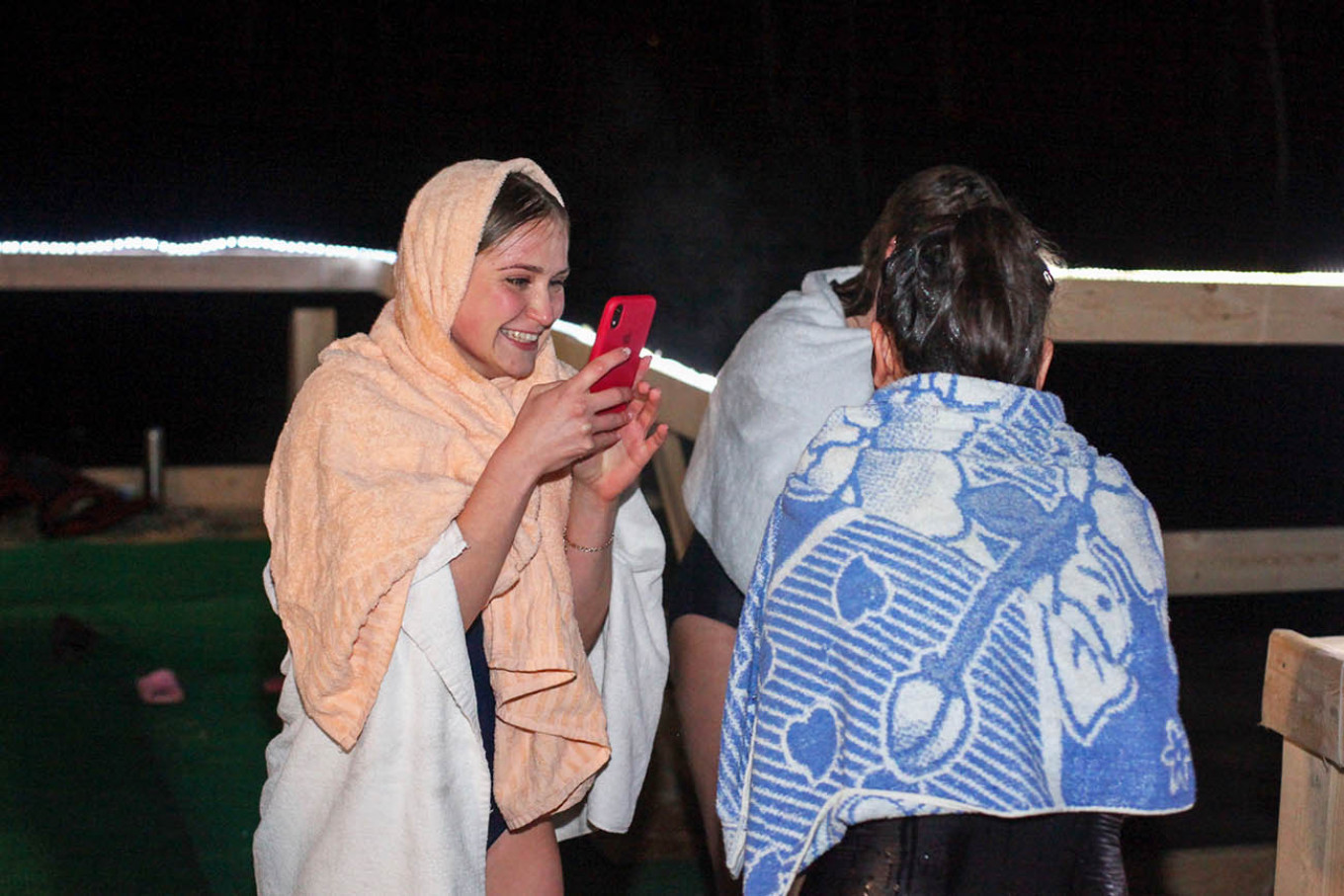 For many Russians, the event has become an annual tradition — for others, it's just a challenge to get out of their warm beds.
Sergei Vedyashkin / Moskva News Agency
Read more about: Religion