The first regions to ring in the New Year are those in the Far East, before the celebrations reach Moscow some nine hours later. 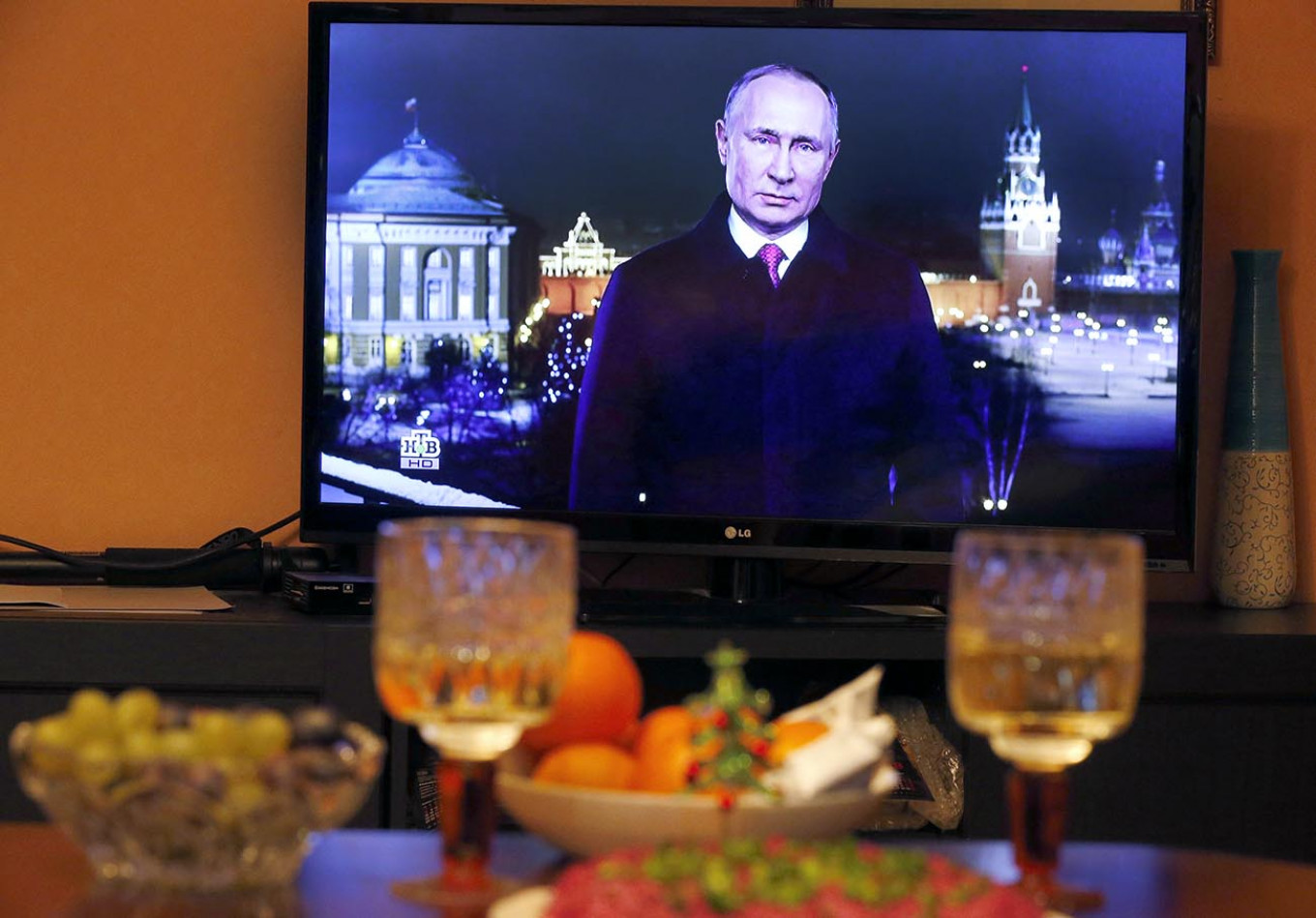 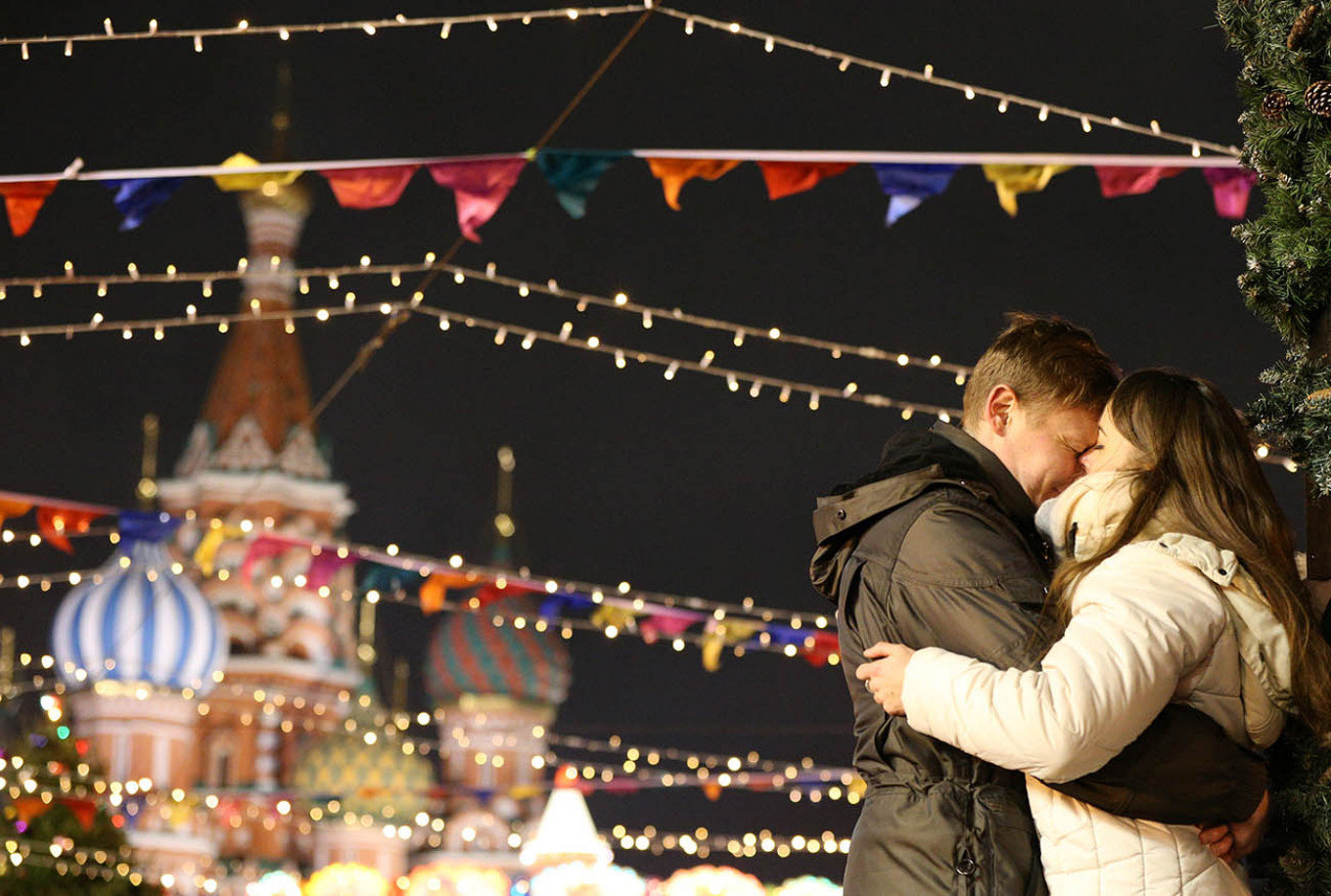 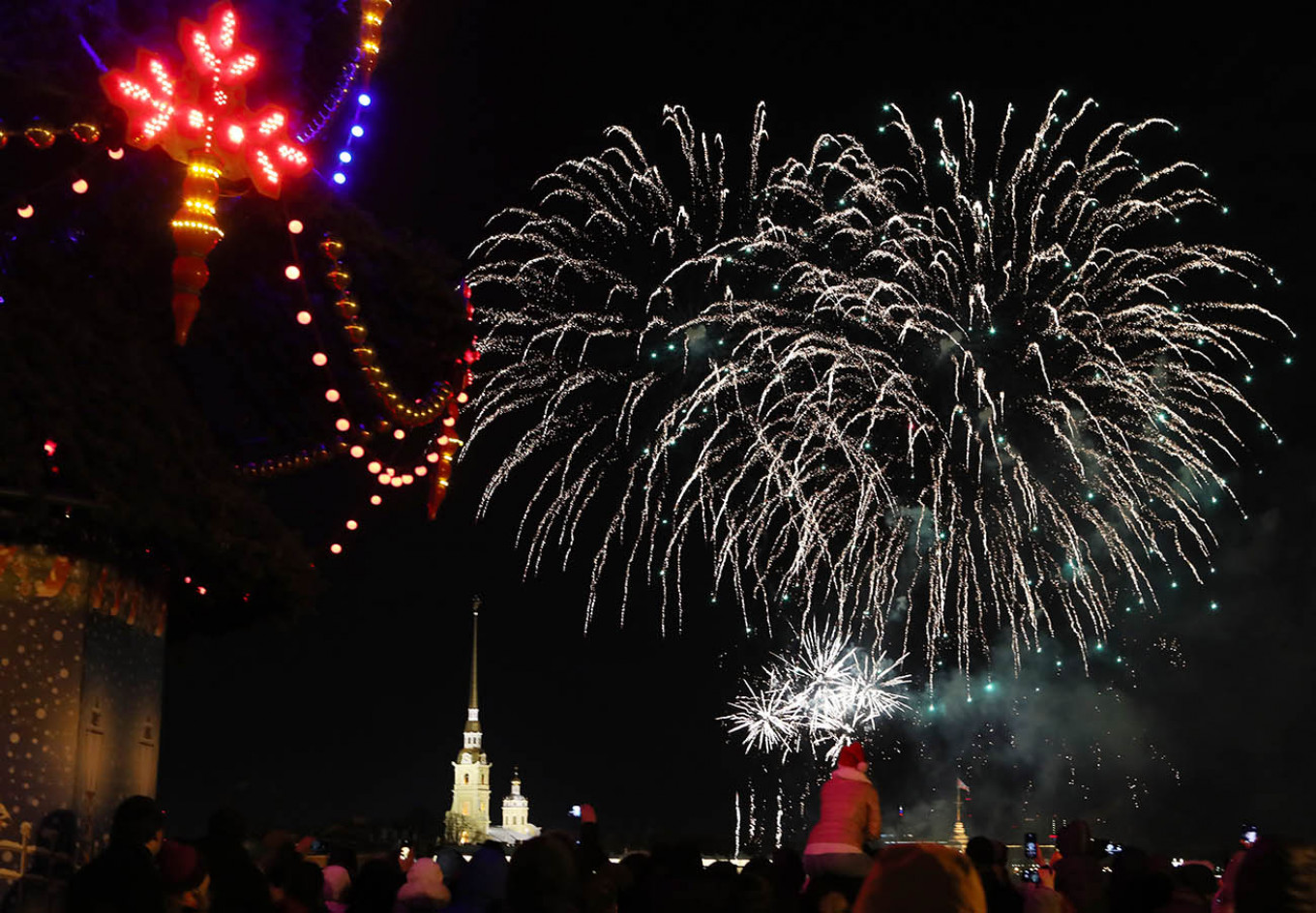 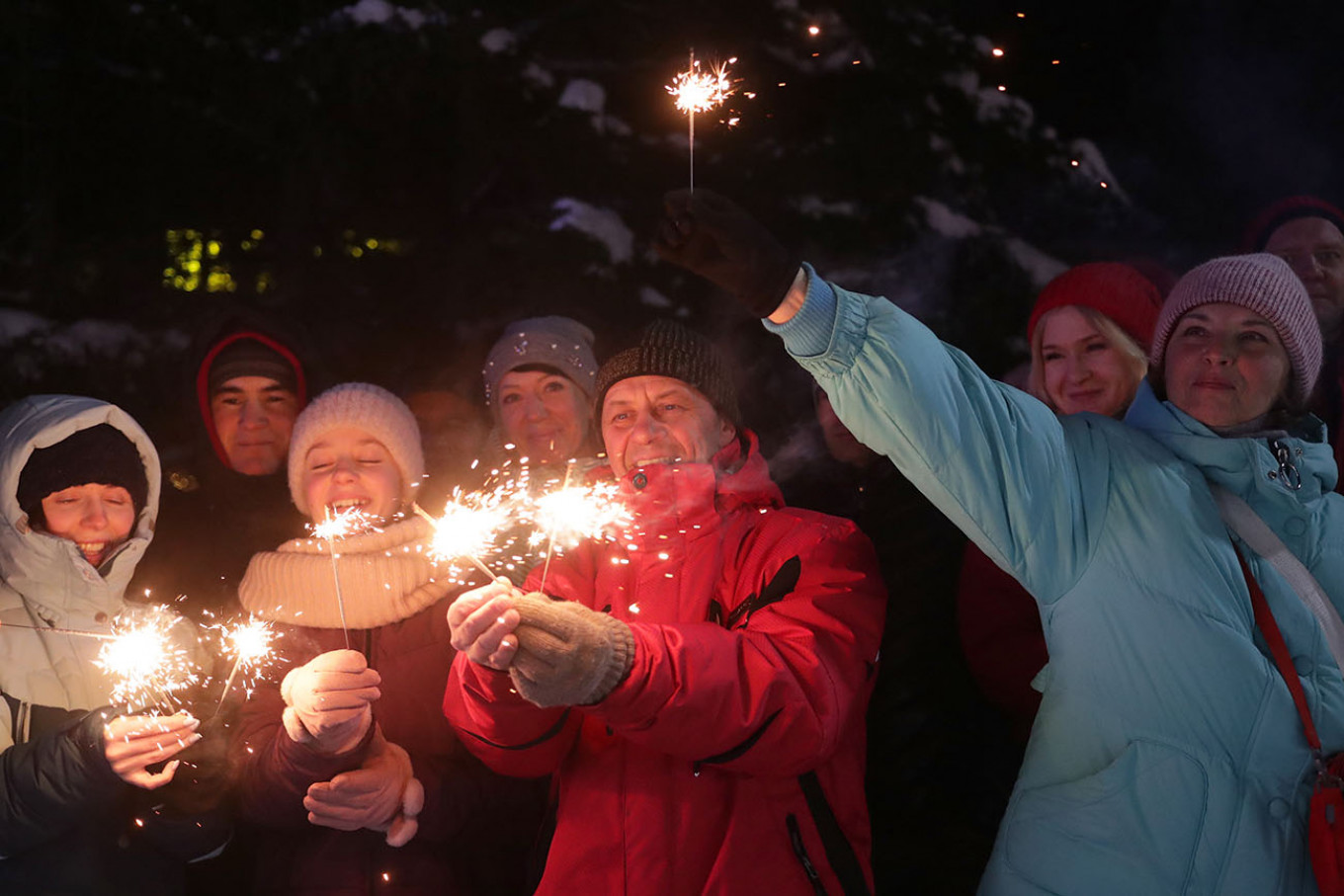 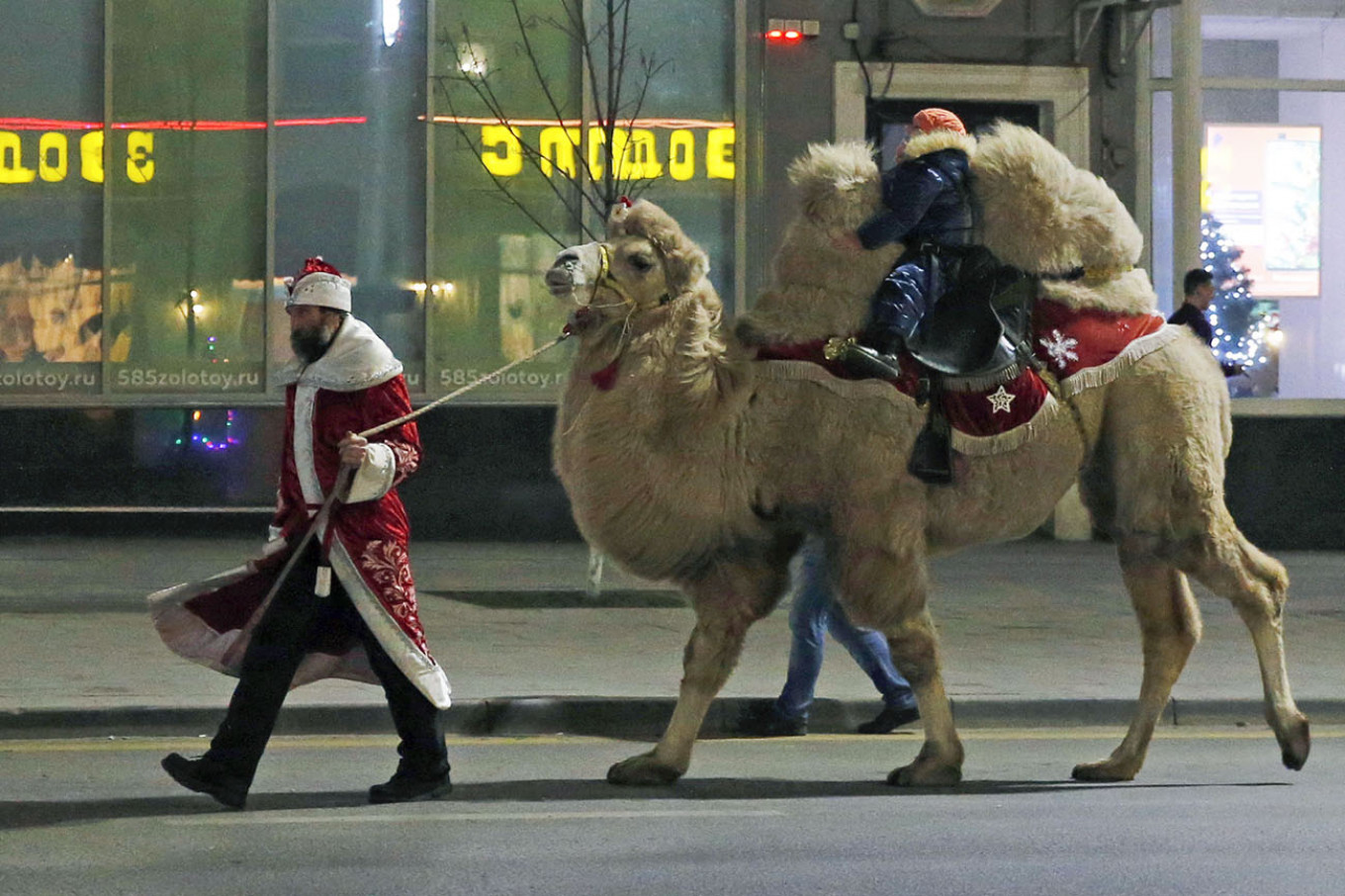 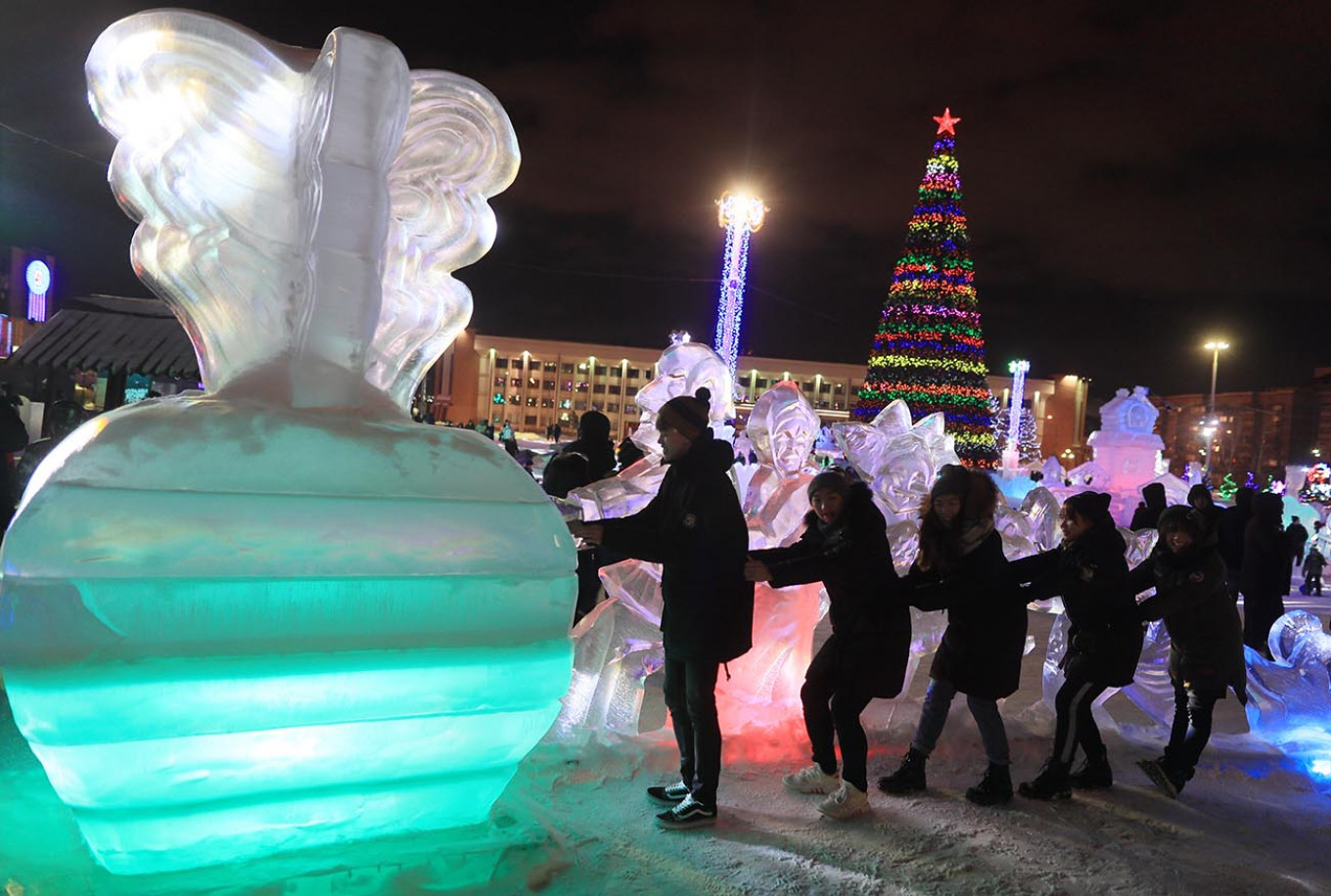 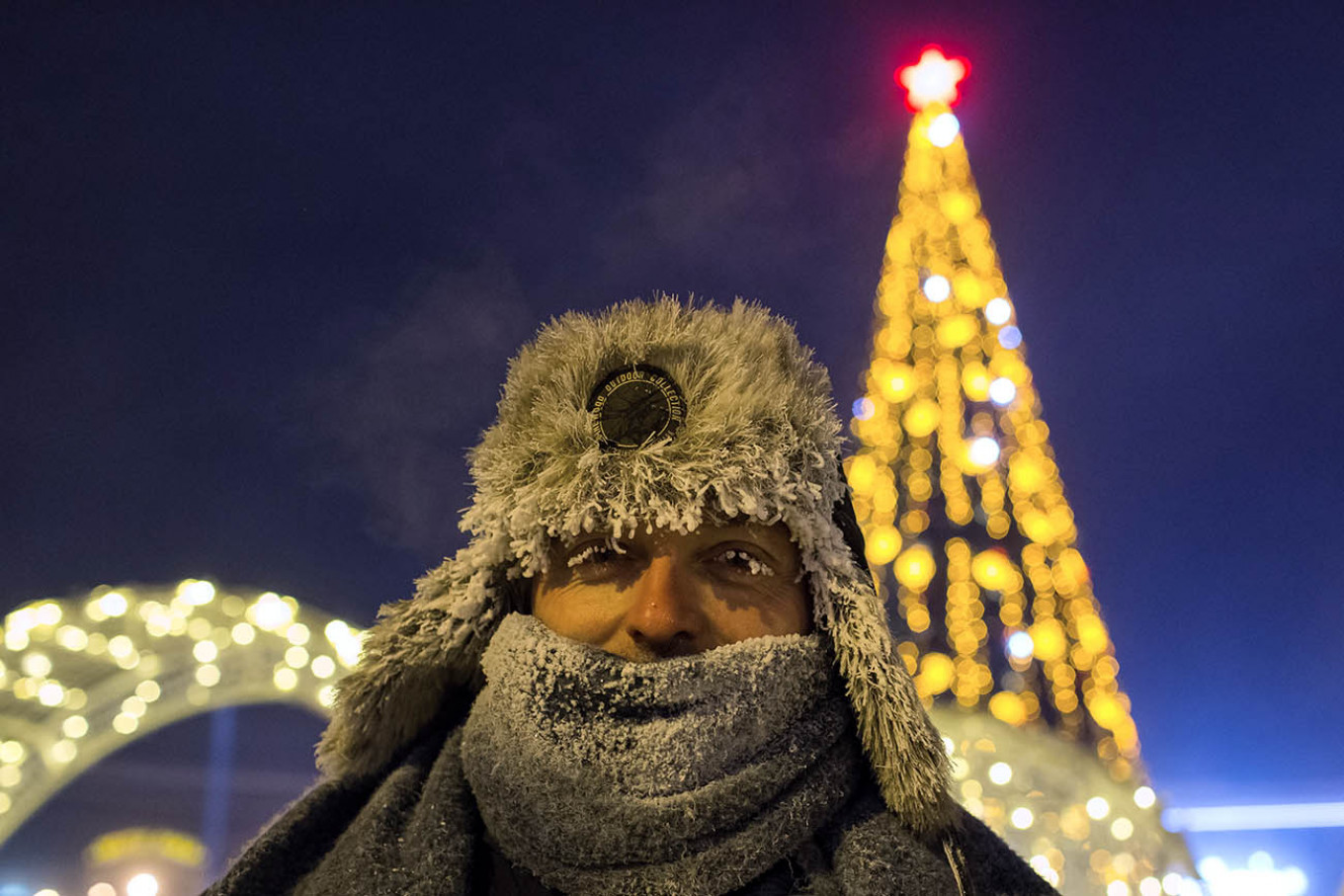 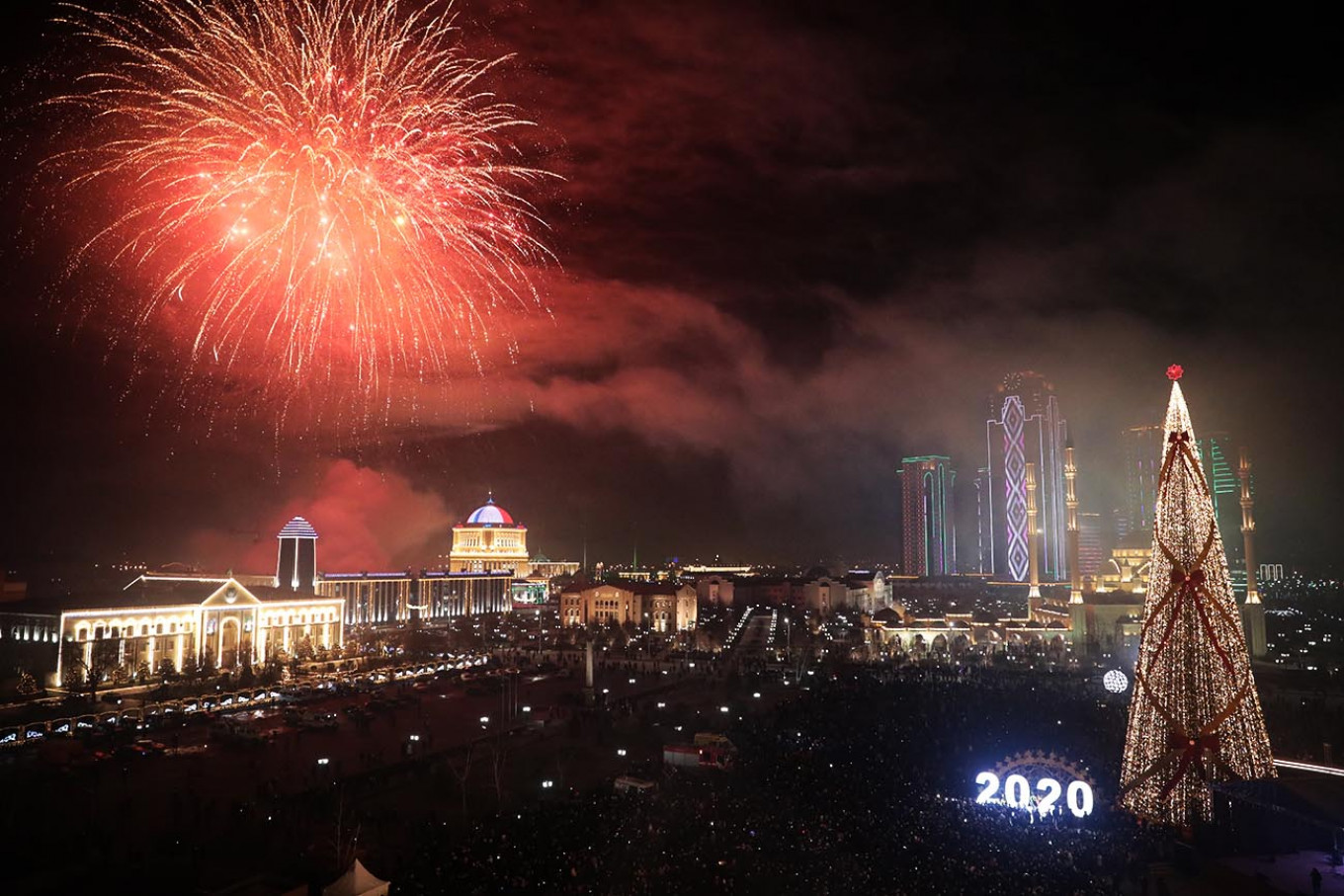