Each year, Muscovites celebrate the founding of Moscow in 1147 with a huge citywide bash during the first weekend of September.

From free entry to museums to special performances and parades through the city center, there was no shortage of ways to wish the Russian capital a happy birthday.

Here are a few of our favorite moments from this weekend: 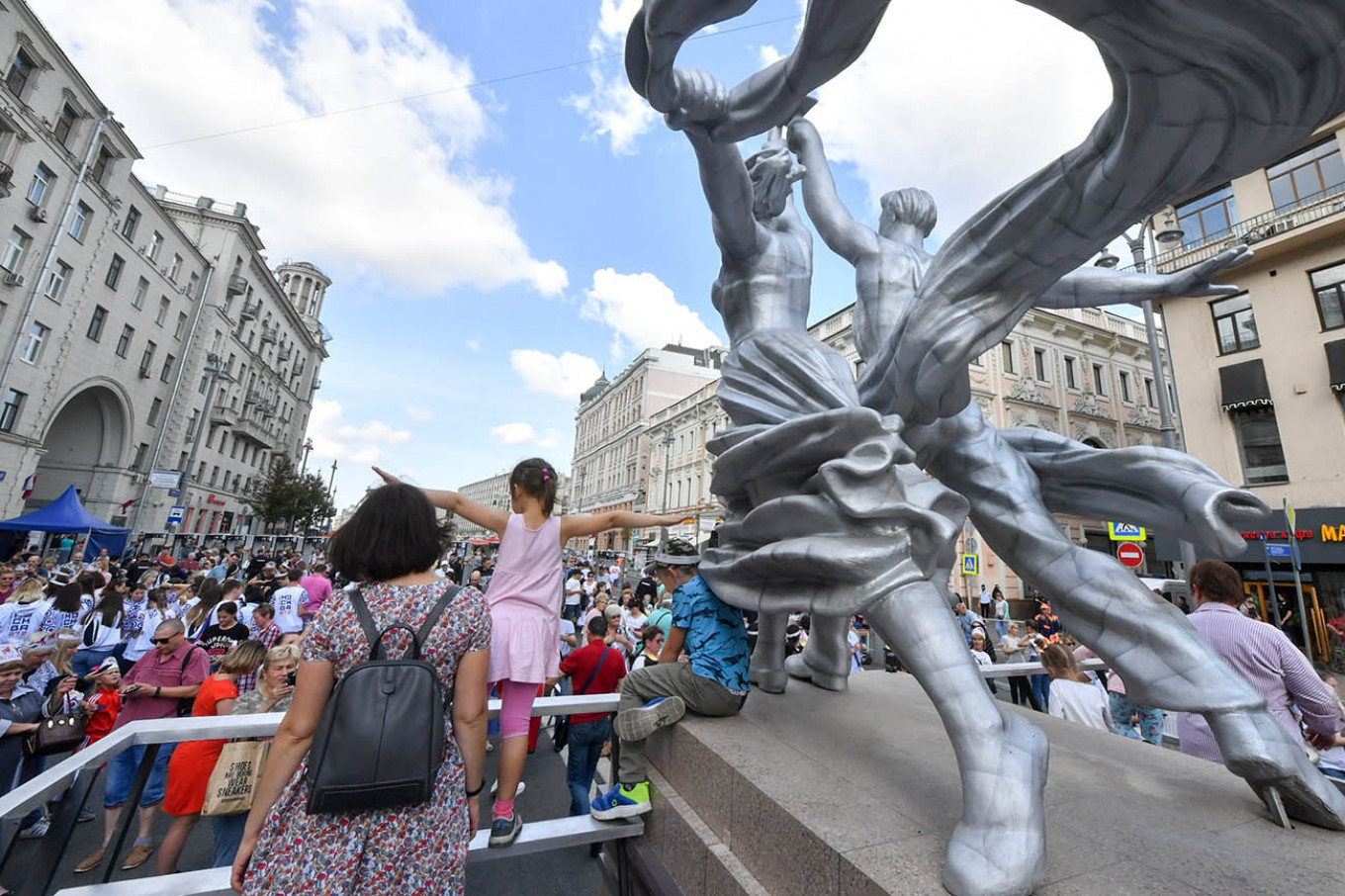 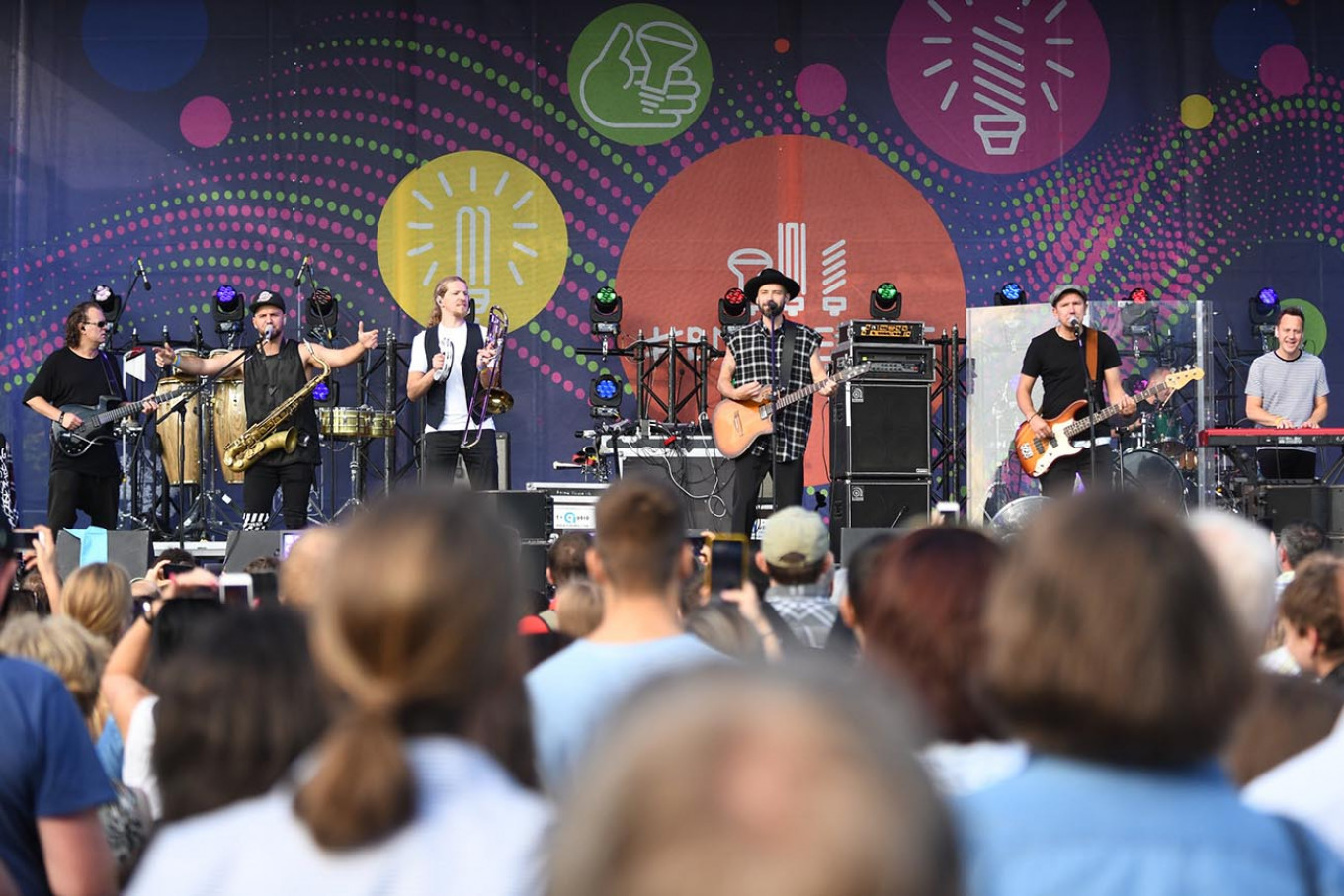 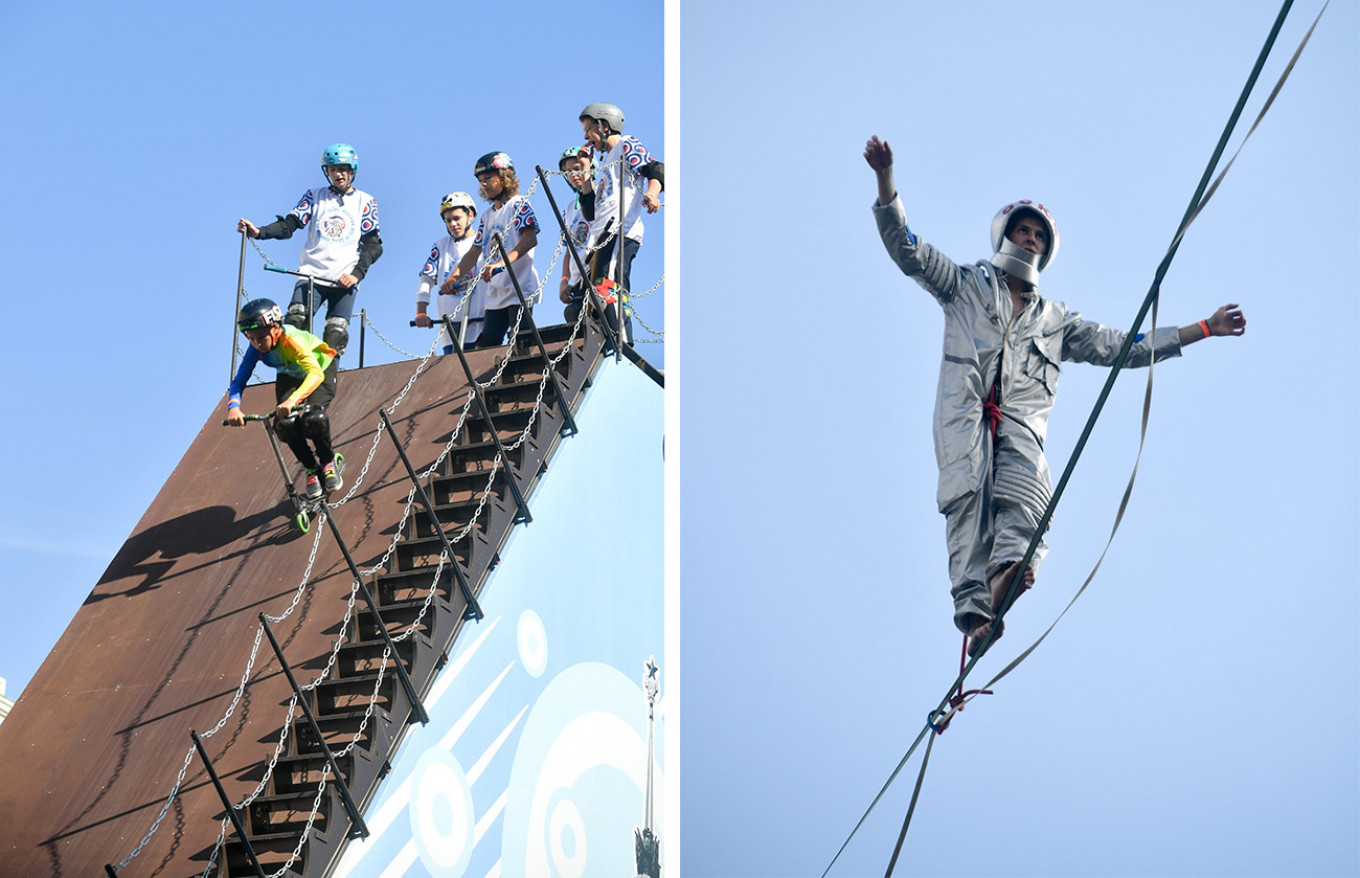 Attendees kept their eyes on the sky for even more action.
Sergei Kiselyov / Moskva News Agency 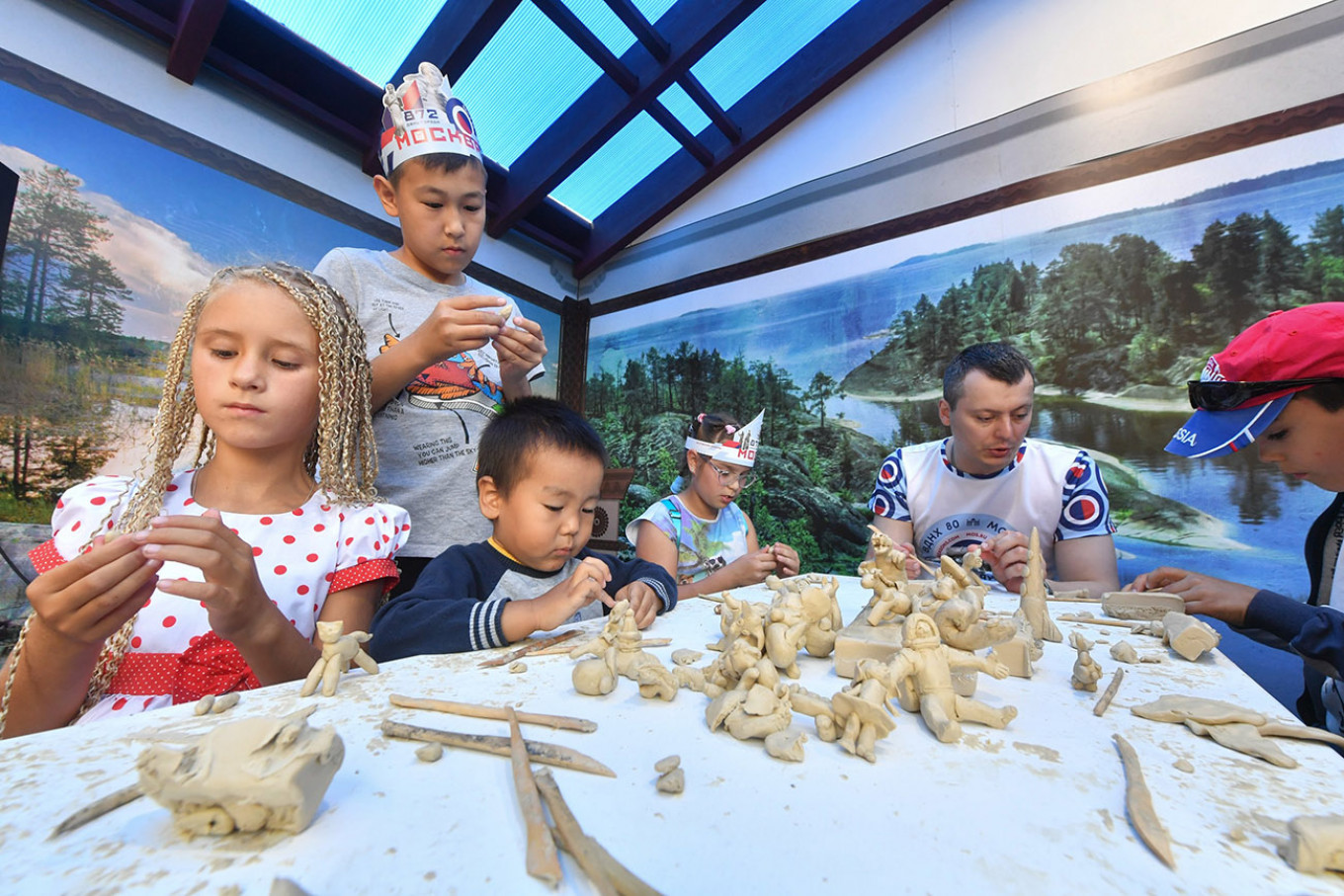 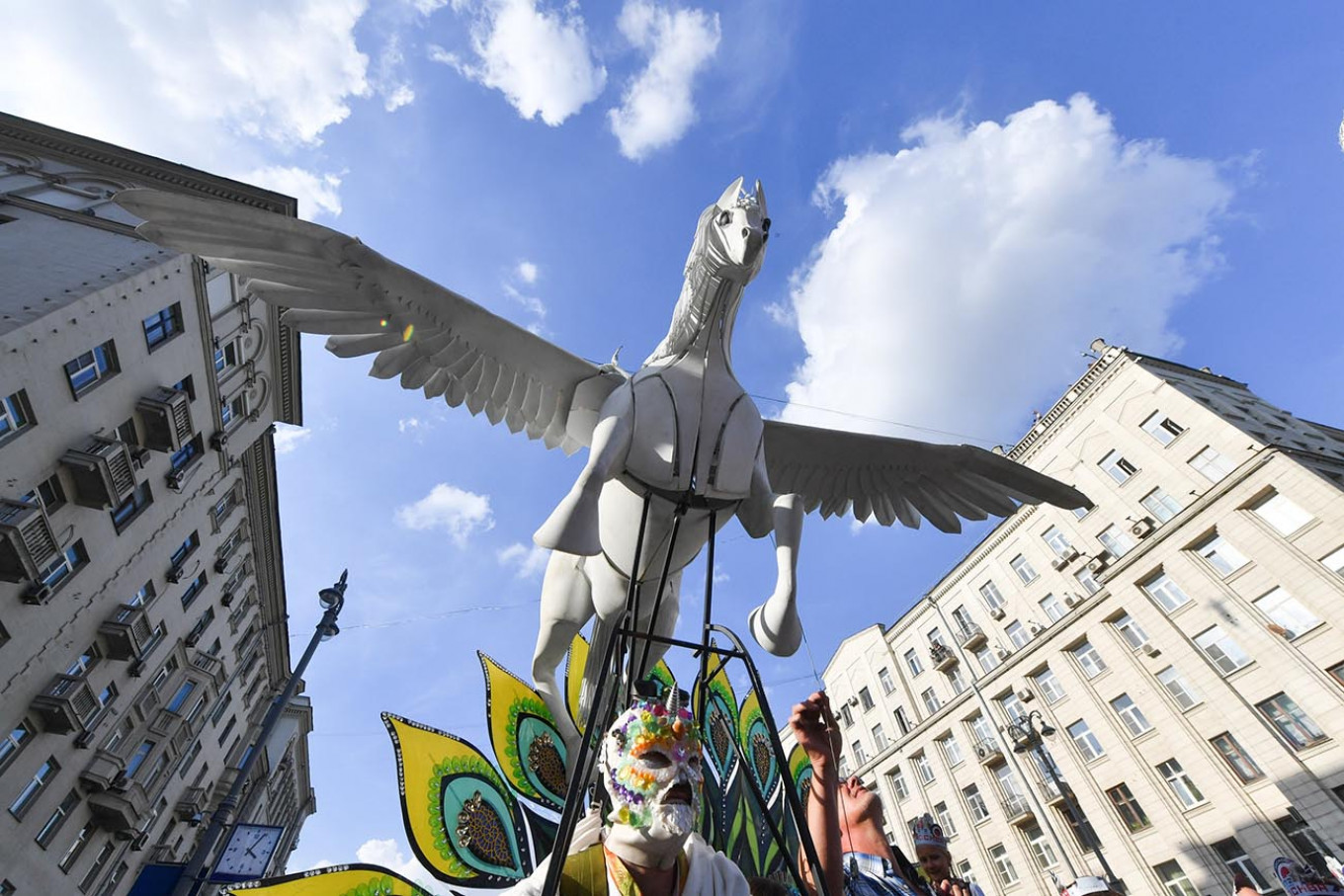 Is this central Moscow or New Orleans during Mardi Gras? It's hard to tell sometimes.
Sergei Kiselyov / Moskva News Agency 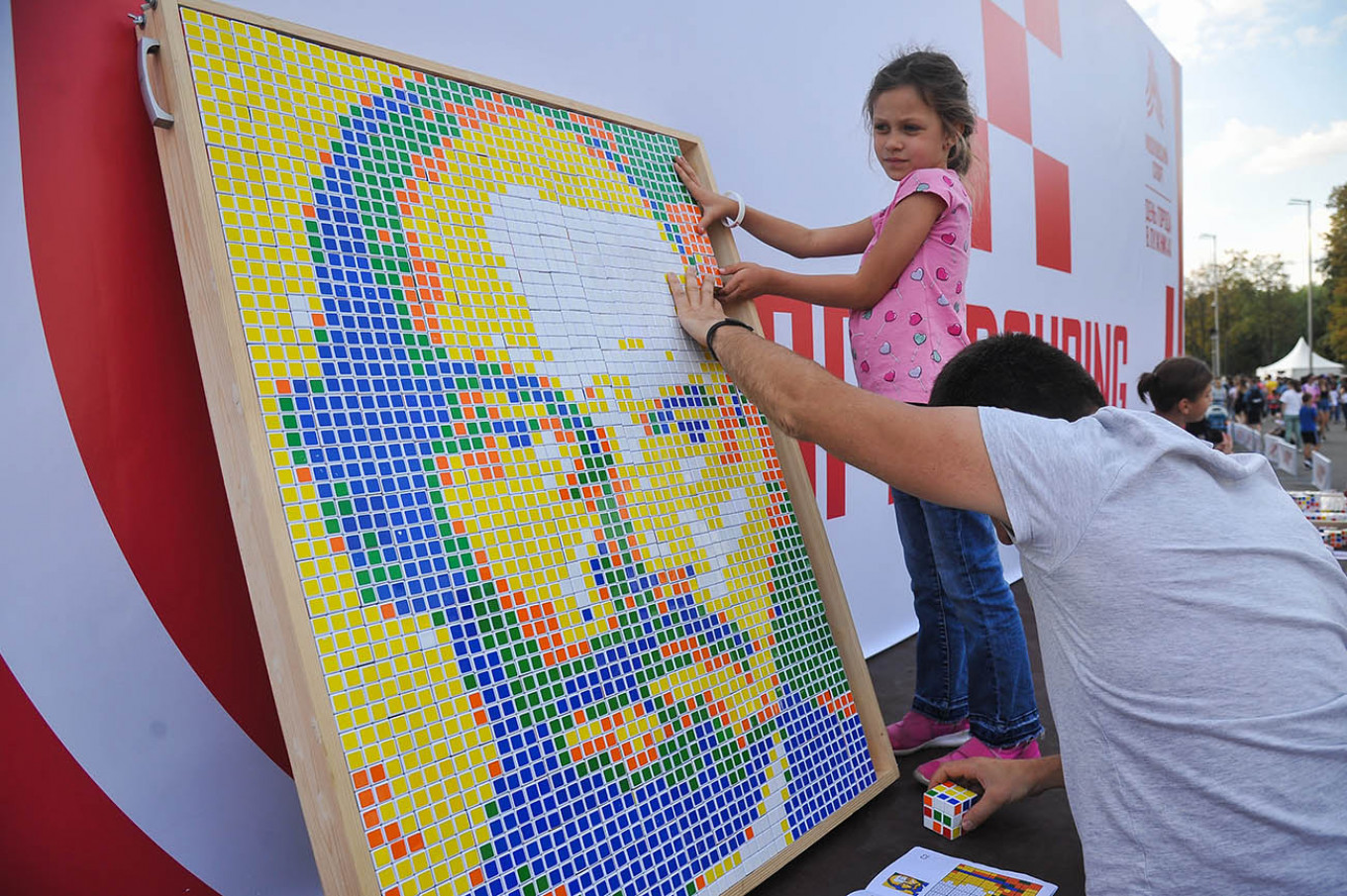 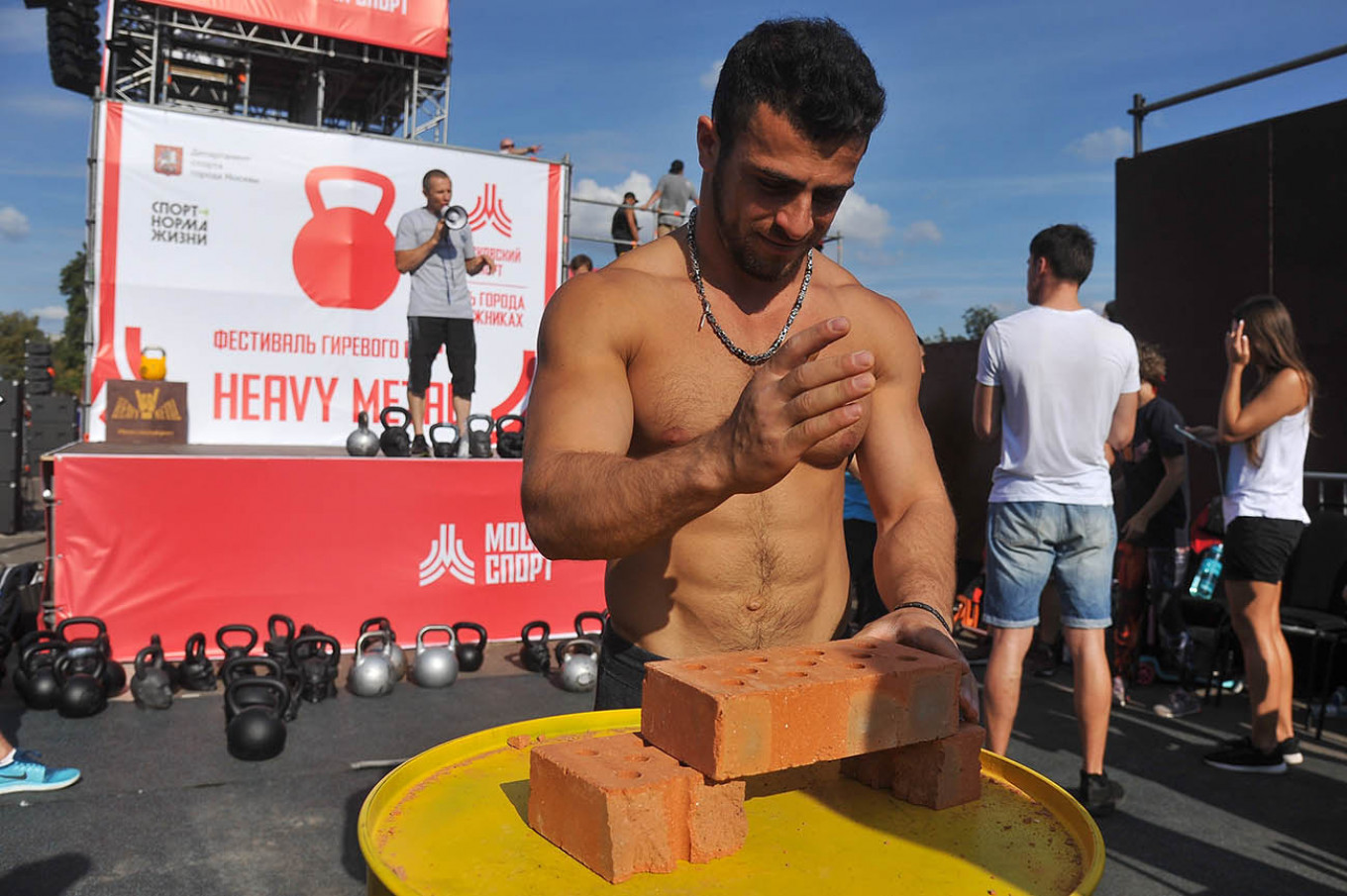 A strongman demonstration to heat things up on a warm day.
Alexander Avilov / Moskva News Agency 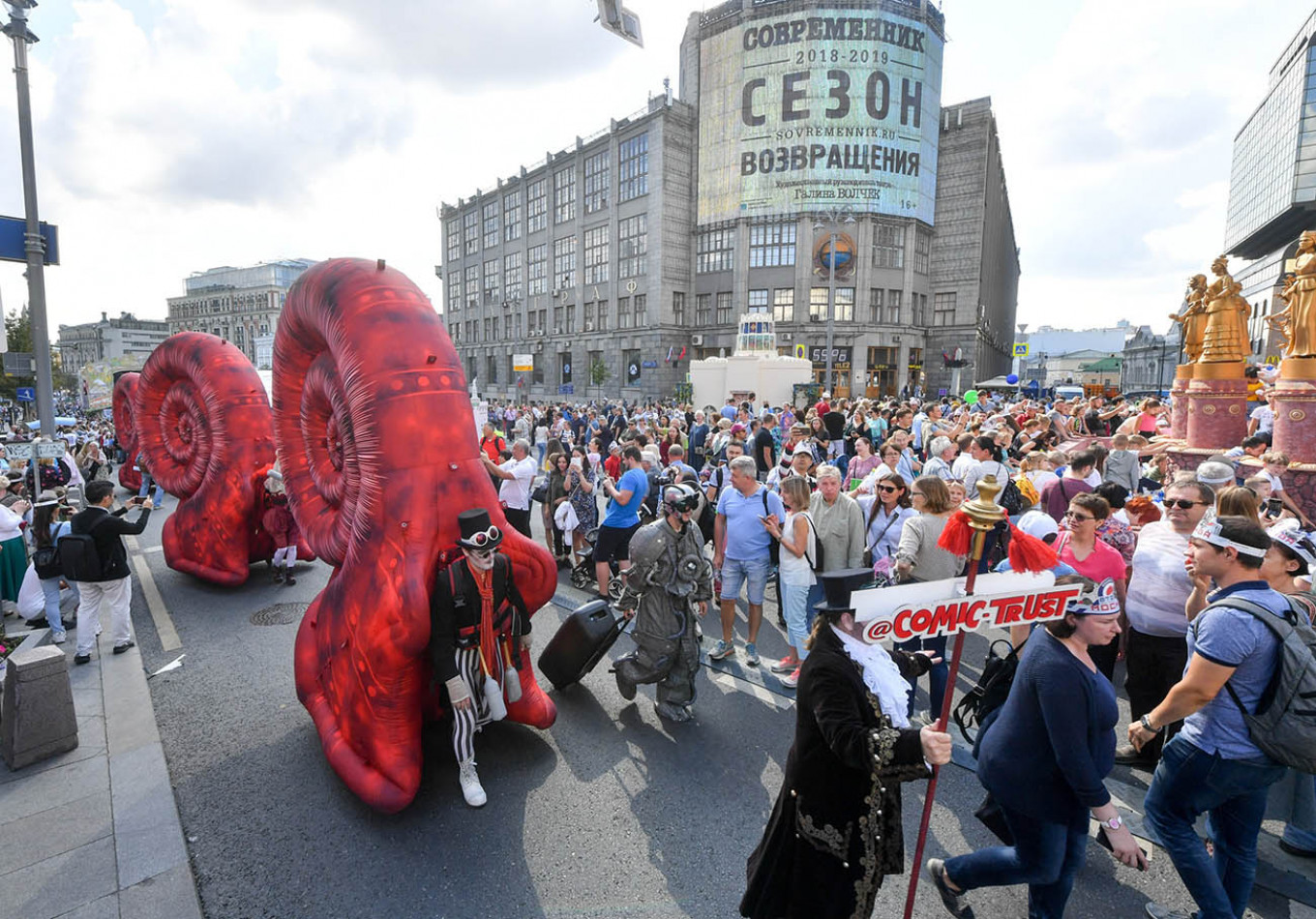 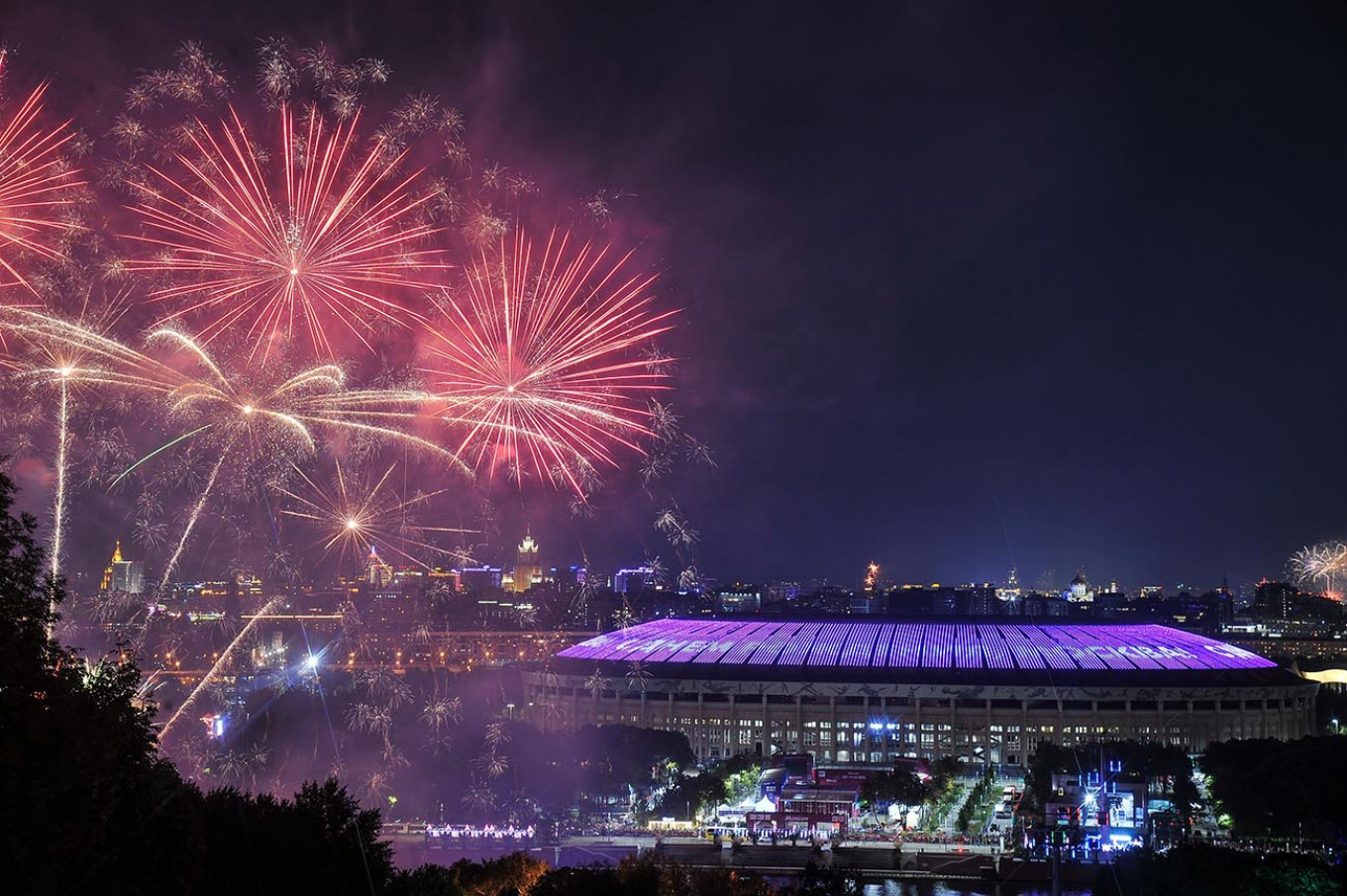