Contribute Today
Aug 02, 2019 - 04:38 pm
Russia's Paratroopers Day — an event that in previous years has been marked with street strolling, beer guzzling and general merrymaking — began as a quieter, more sober affair this year (at least while the sun was still up).

Ahead of the raucous roaming through central Moscow and fun in the fountains still to come, military parachuters marched in religious processions and put on a show of pomp and circumstance.

Here's a look at what went on today: 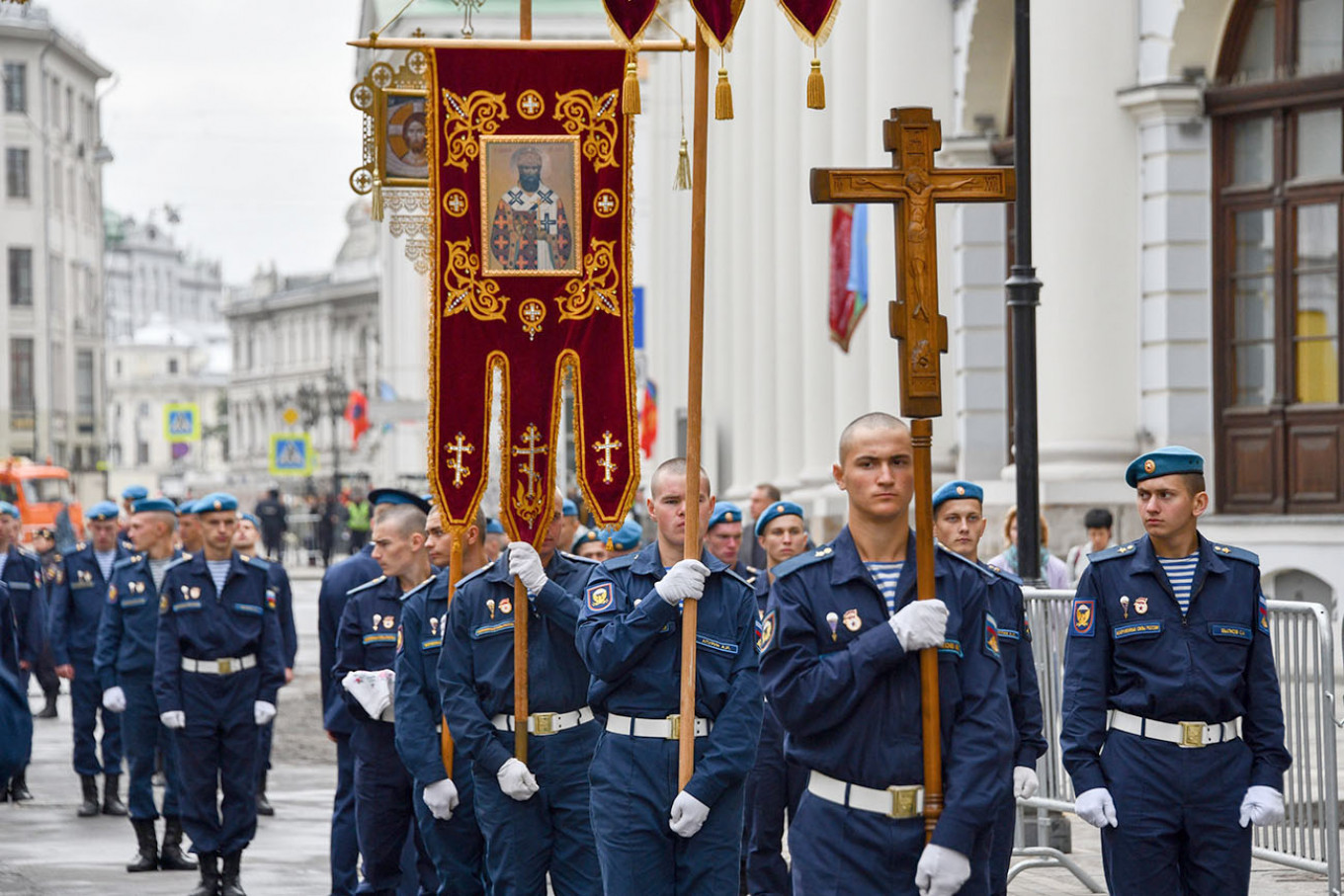 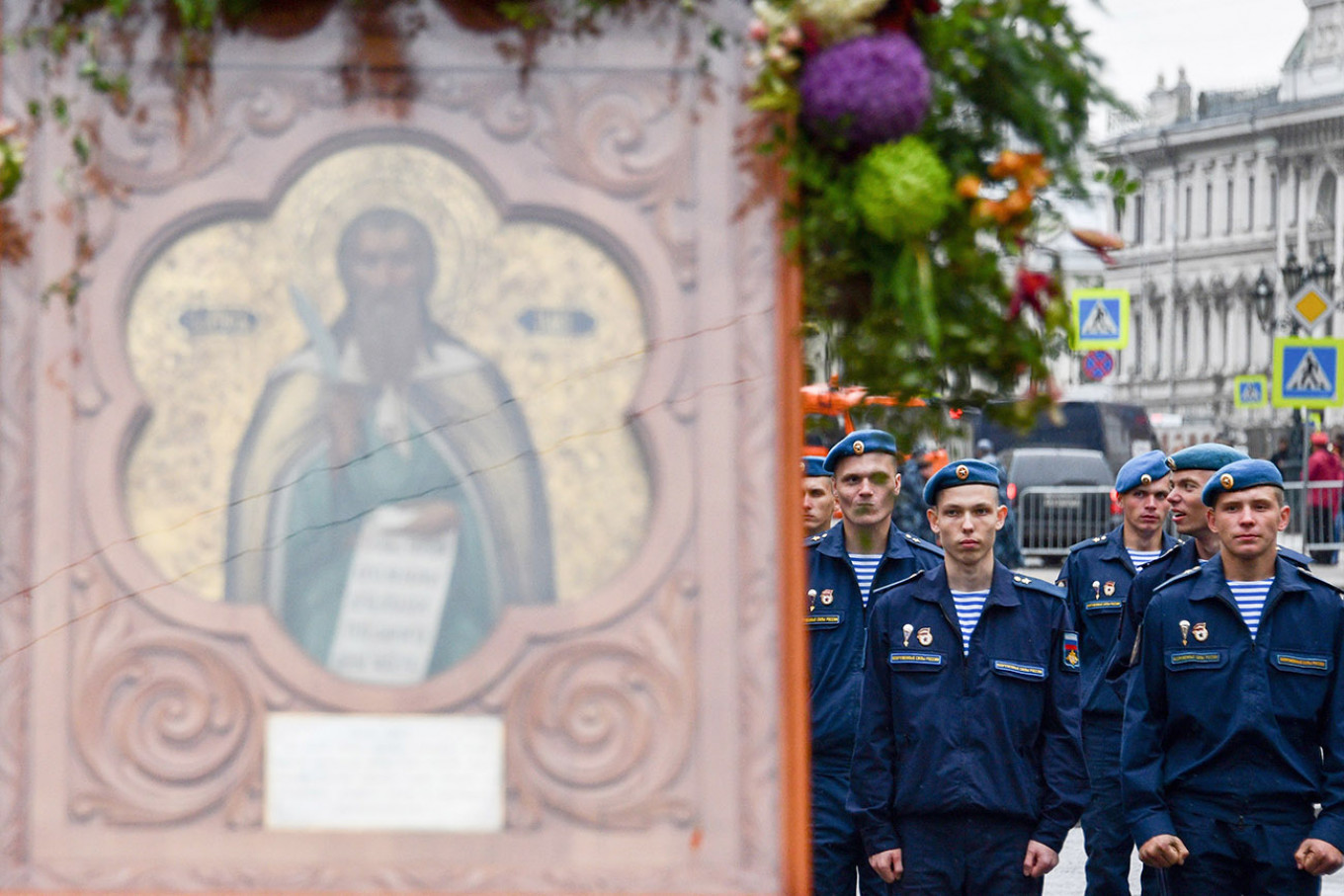 This day is also the day of Elijah the Prophet, believed to be the patron saint of paratroopers.
Igor Ivanko / Moskva News Agency 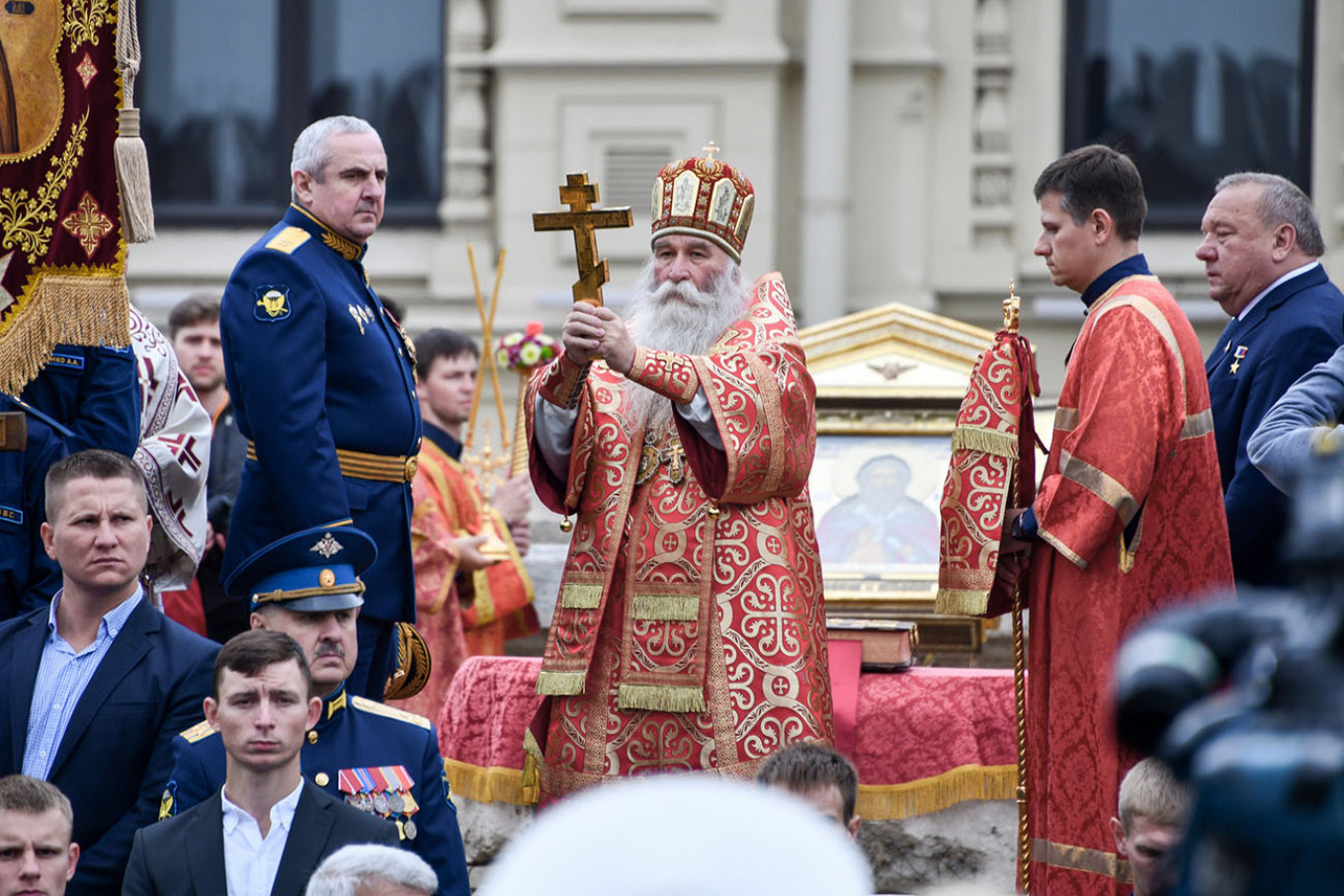 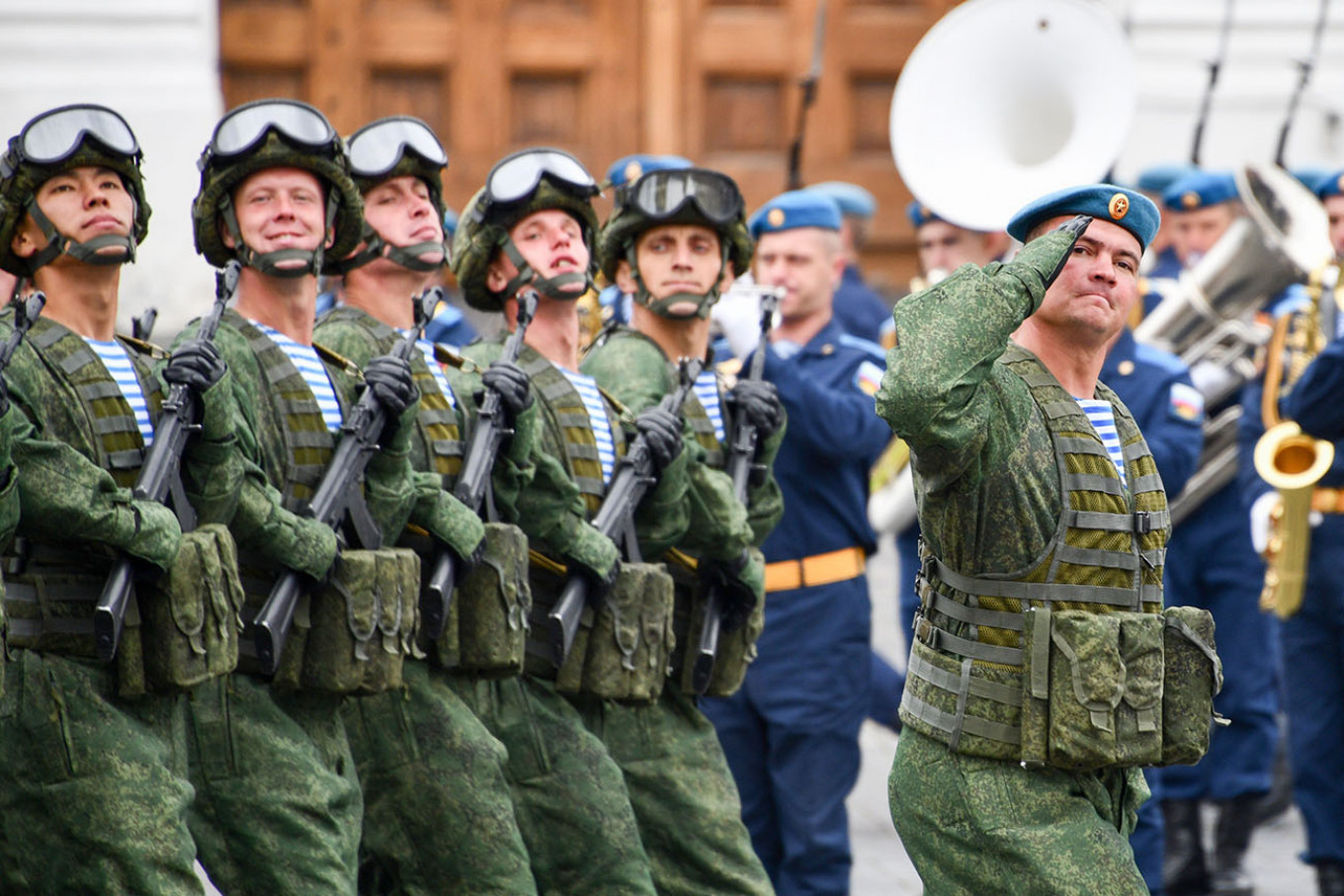 One of the men couldn't help but crack a smile in an otherwise solemn salute.
Igor Ivanko / Moskva News Agency 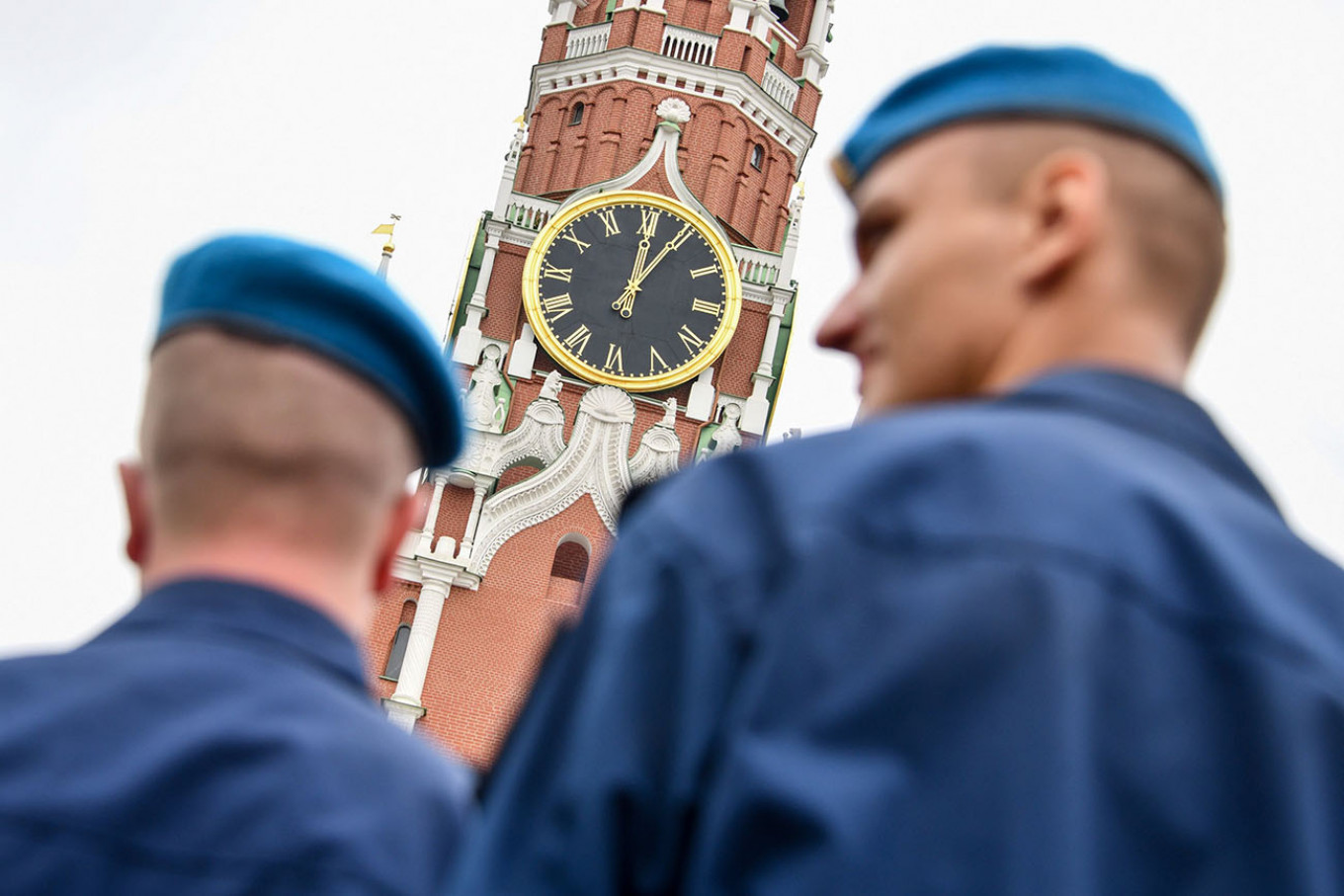 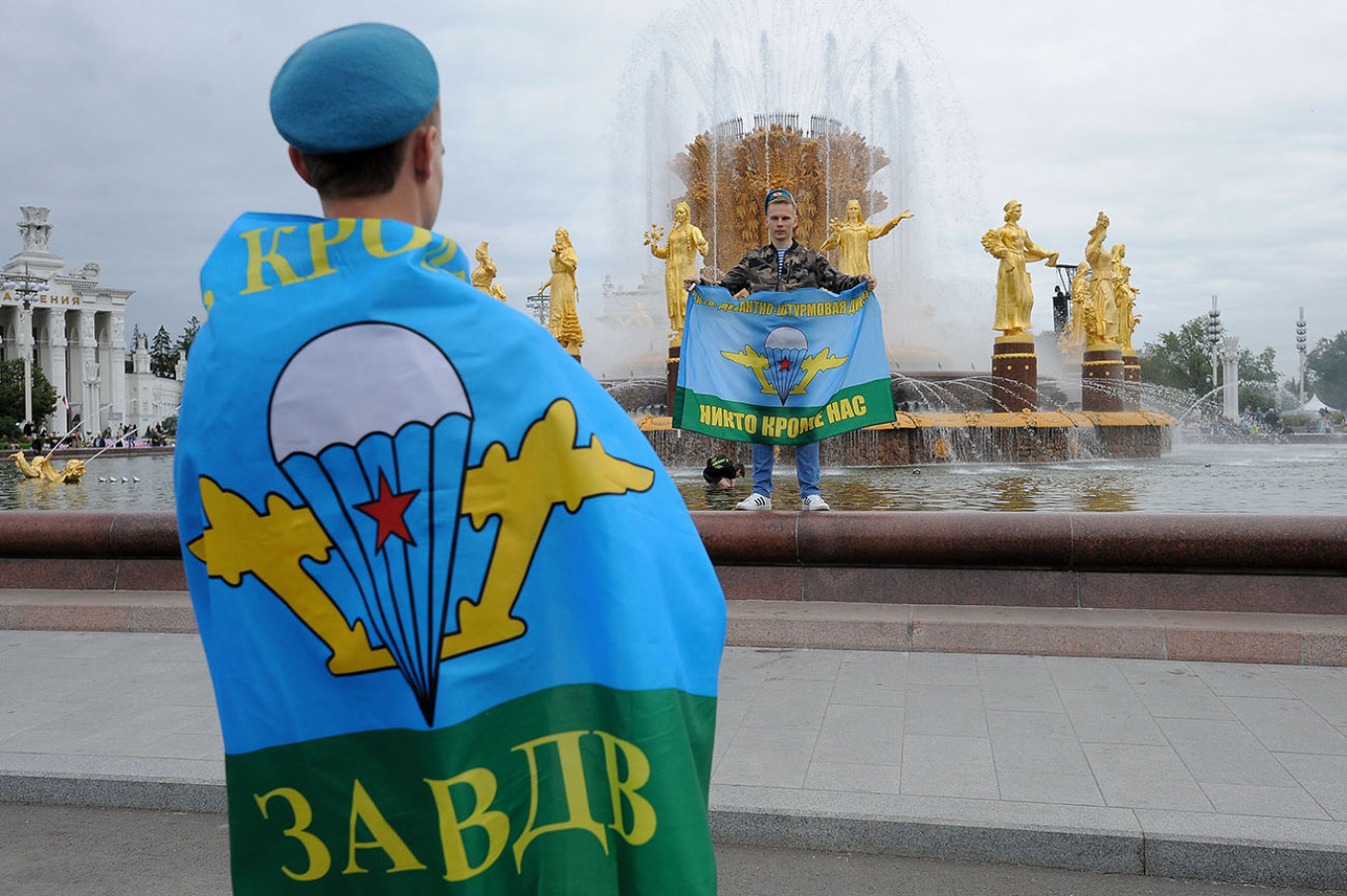 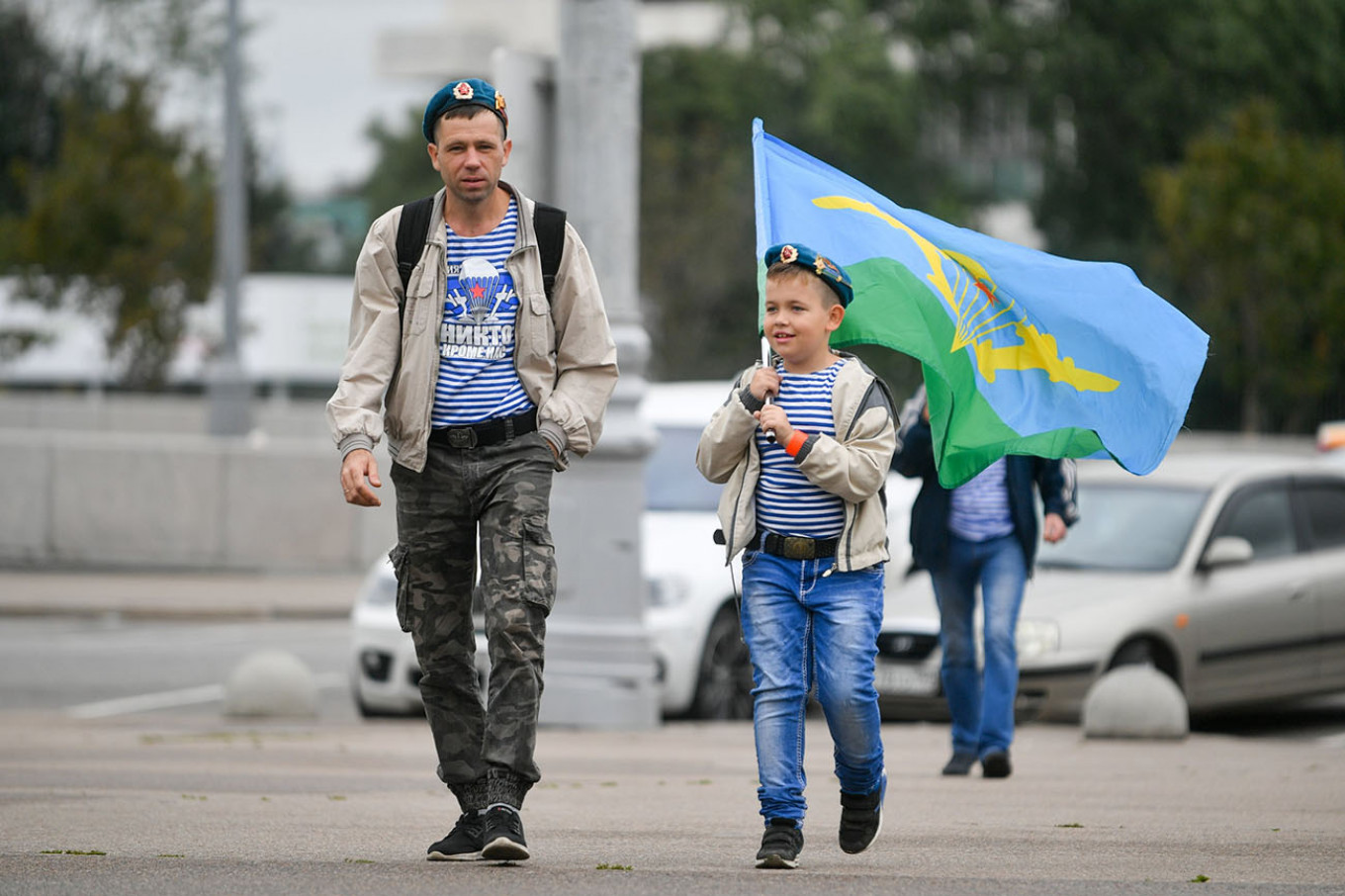 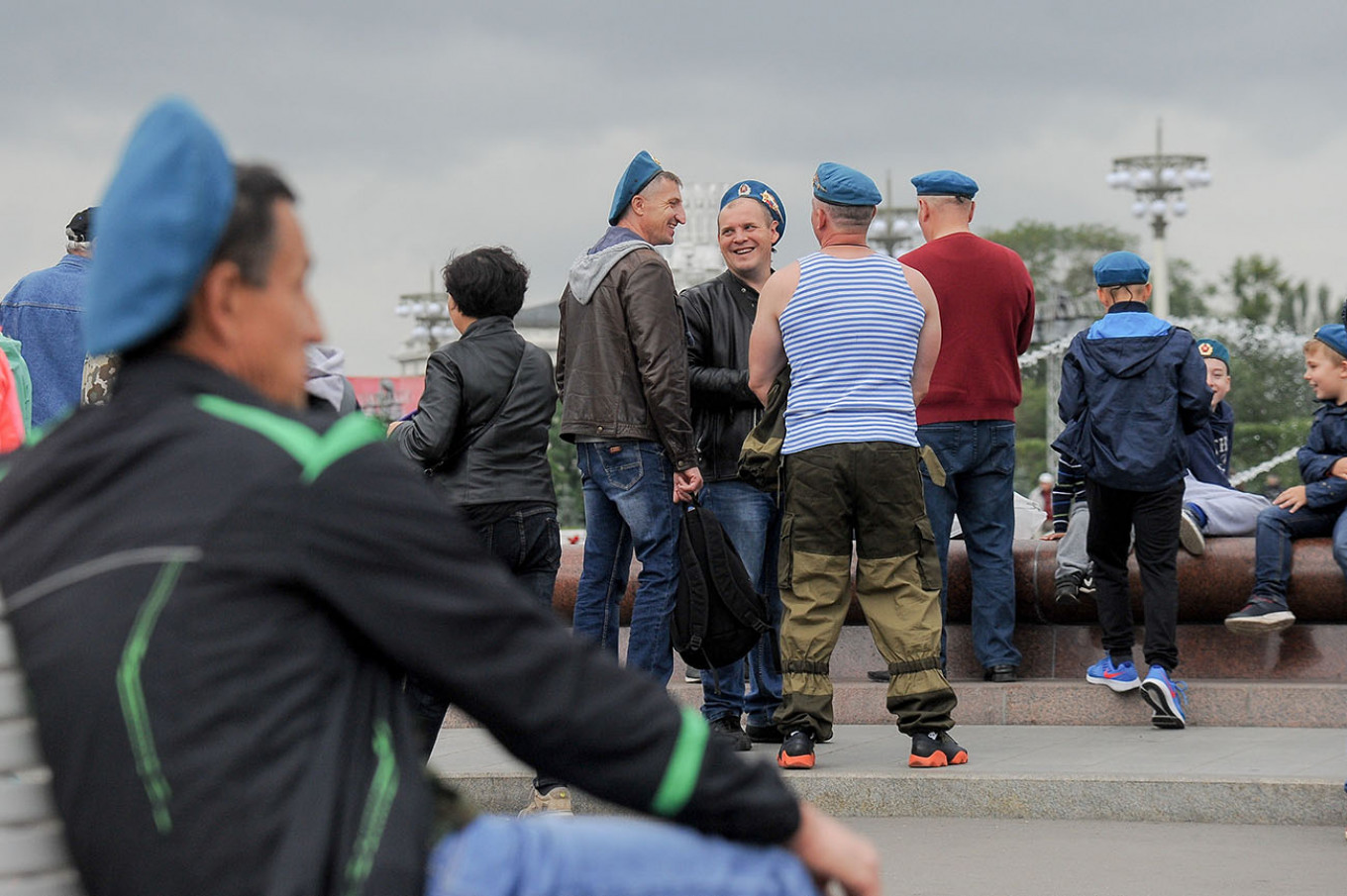 Once the parade is over, the fun begins.
Alexander Avilov / Moskva News Agency
Read more about: Defense