When the sun goes down, Moscow appears in a new light. But last weekend it changed in a special way when more than 22,500 people gathered for a great double event — the night run race and the bike parade.

A column of more than 15,000 cyclists traveled about 11 kilometers through the main streets, embankments and boulevards of Moscow. And 7,500 participants enjoyed spectacular views from the illuminated embankments of Moscow while running a 10-kilometer route.

Here's a look at night Moscow during these two events: 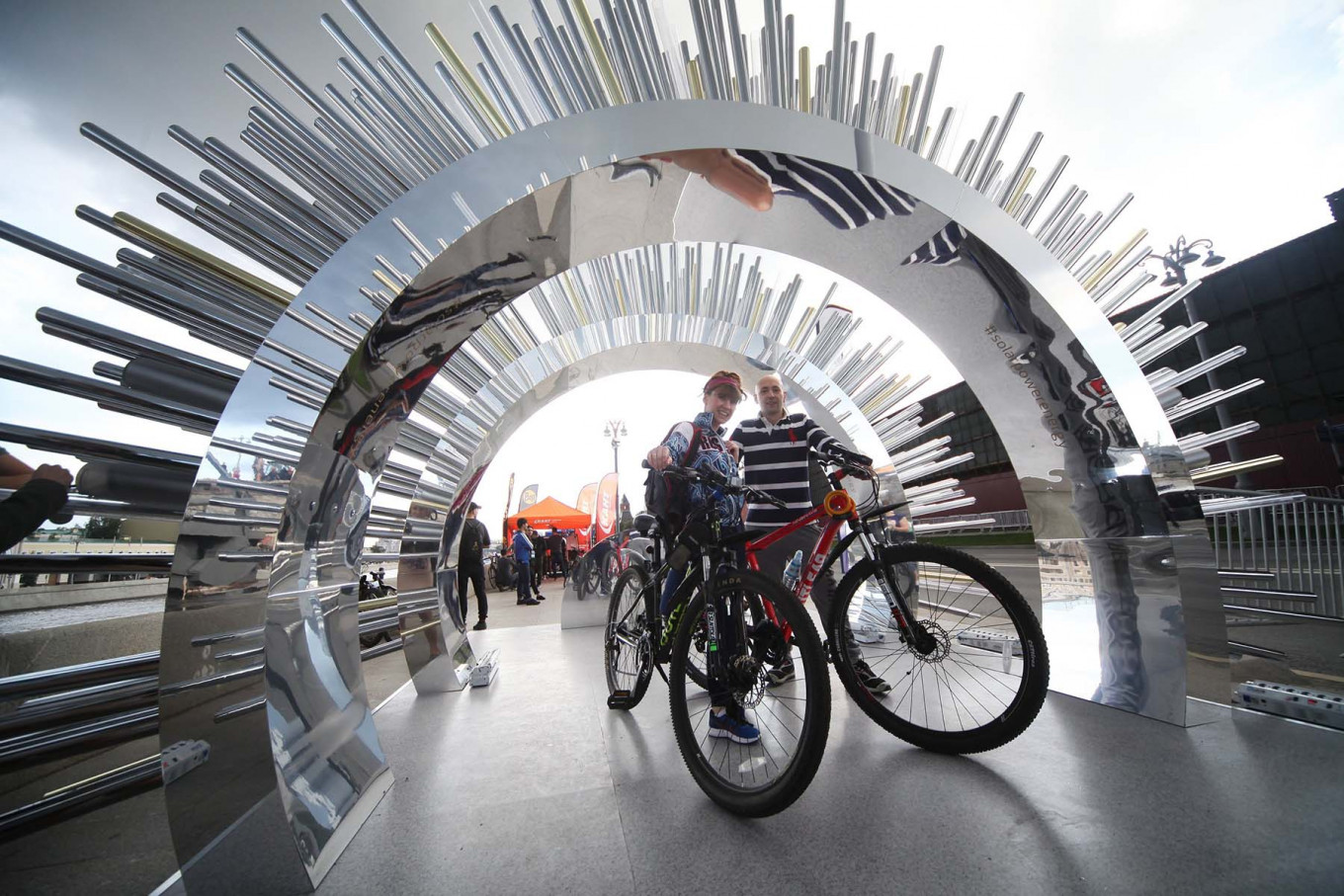 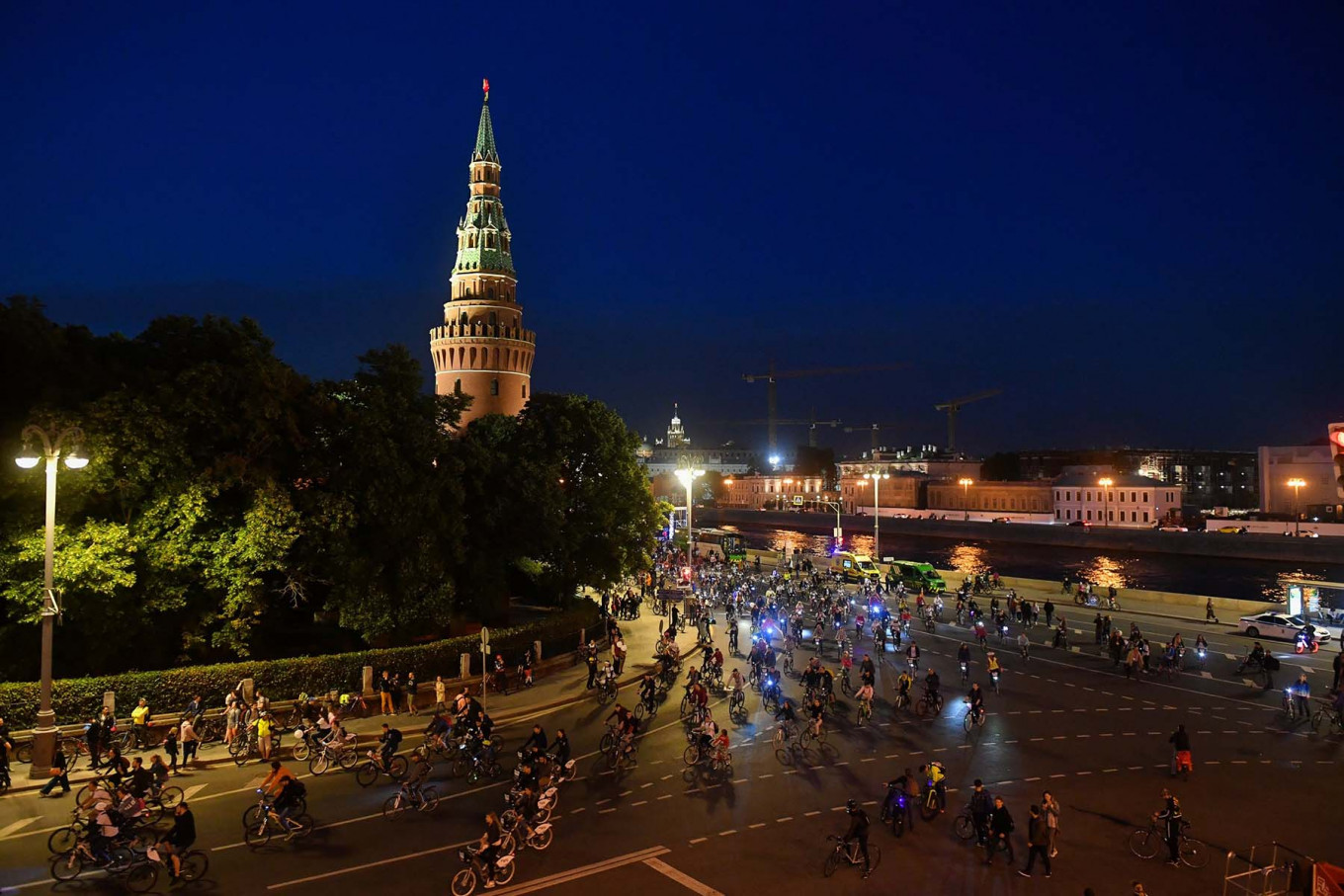 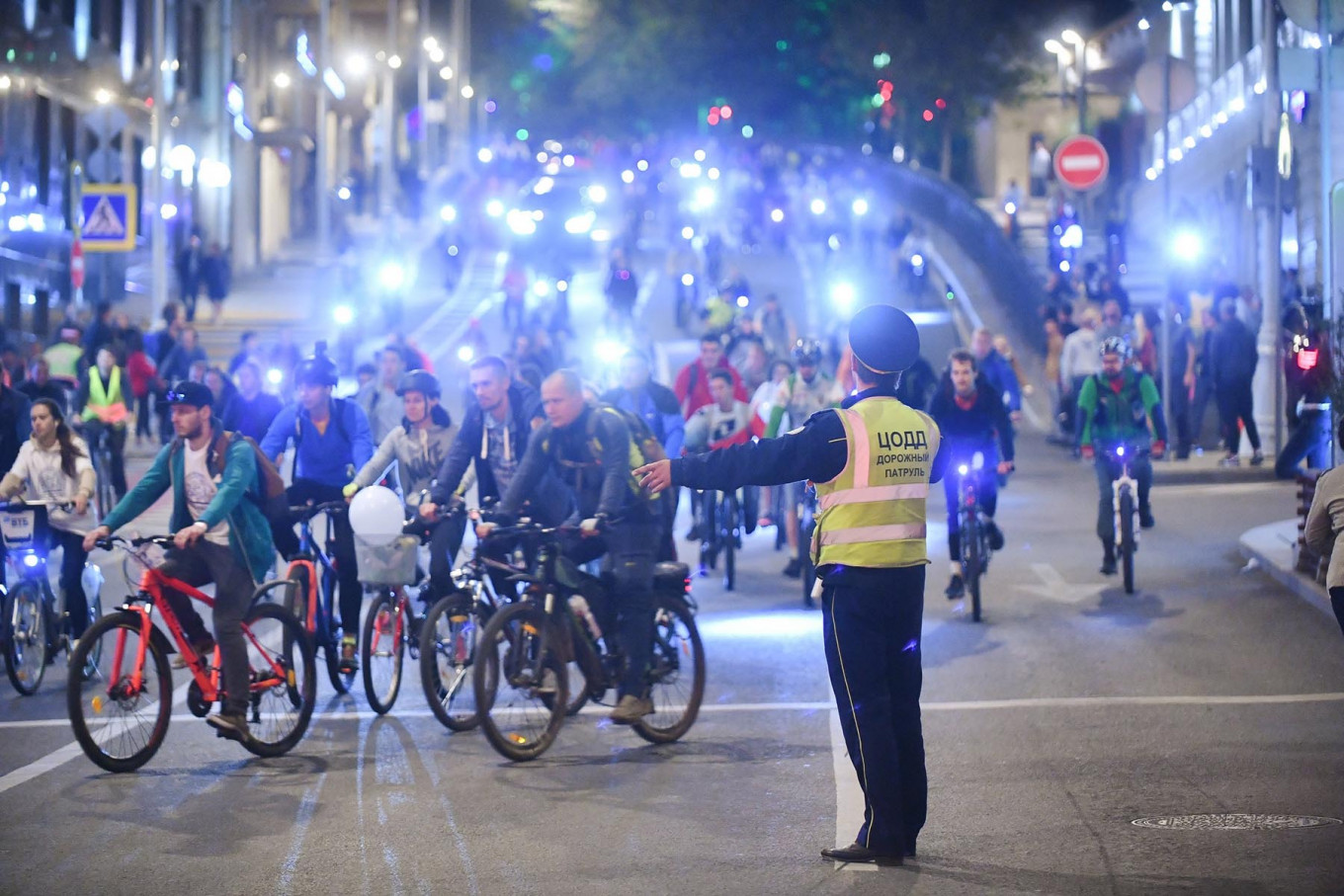 Roads in the center of Moscow were closed for the event.
Sergei Kiselyov / Moskva News Agency 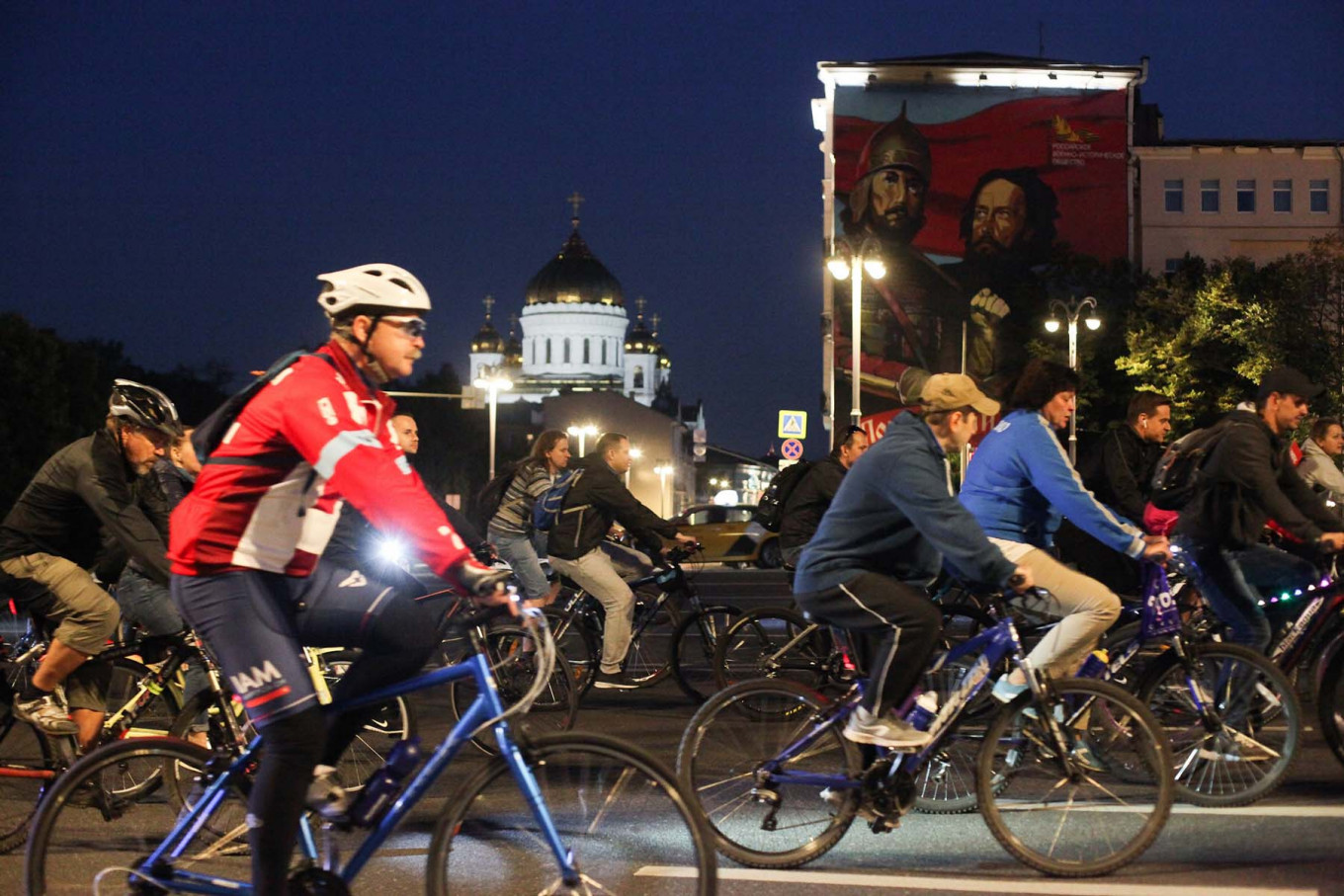 This is the only mass parade in Moscow that starts after sunset.
Sergei Vedyashkin / Moskva News Agency 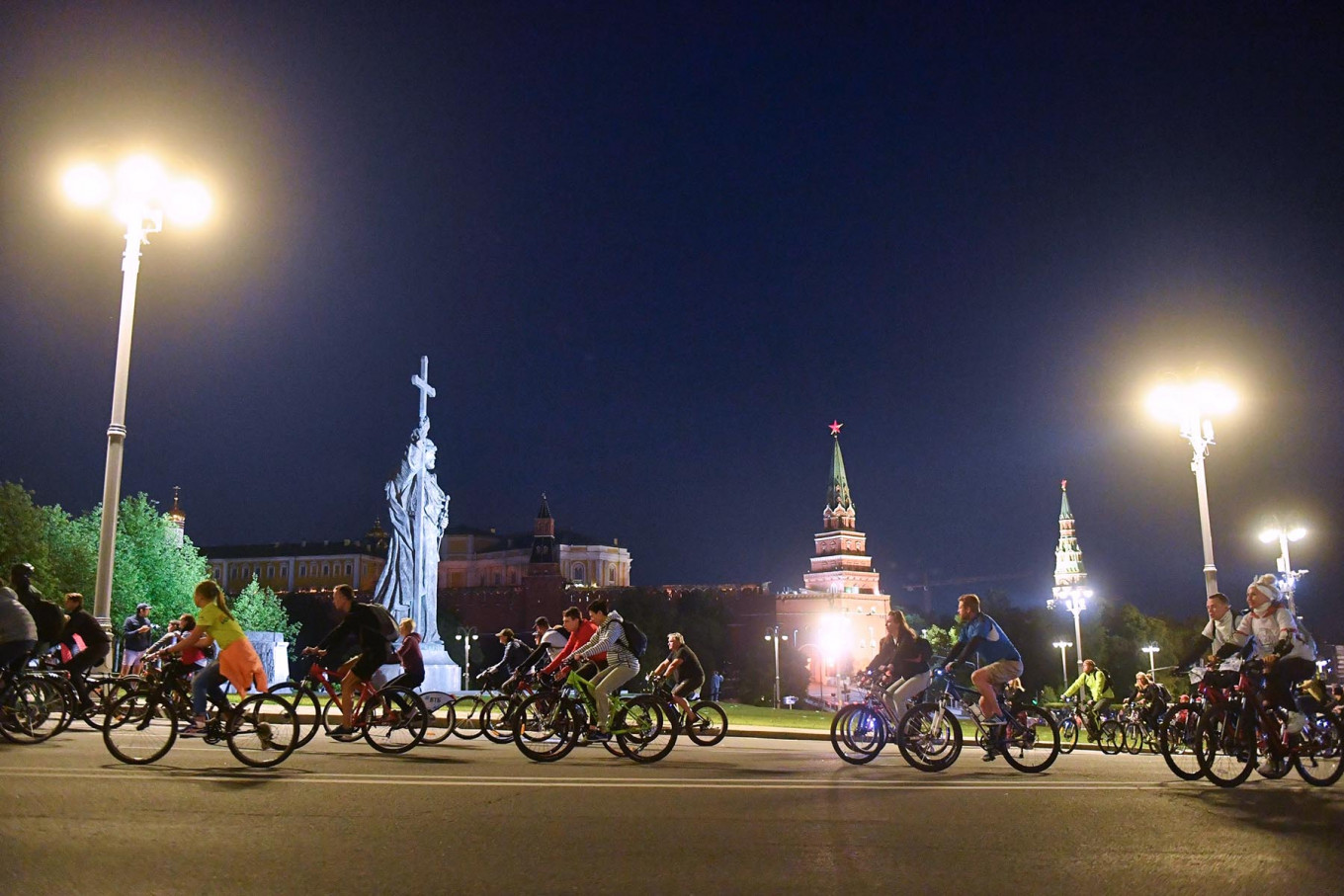 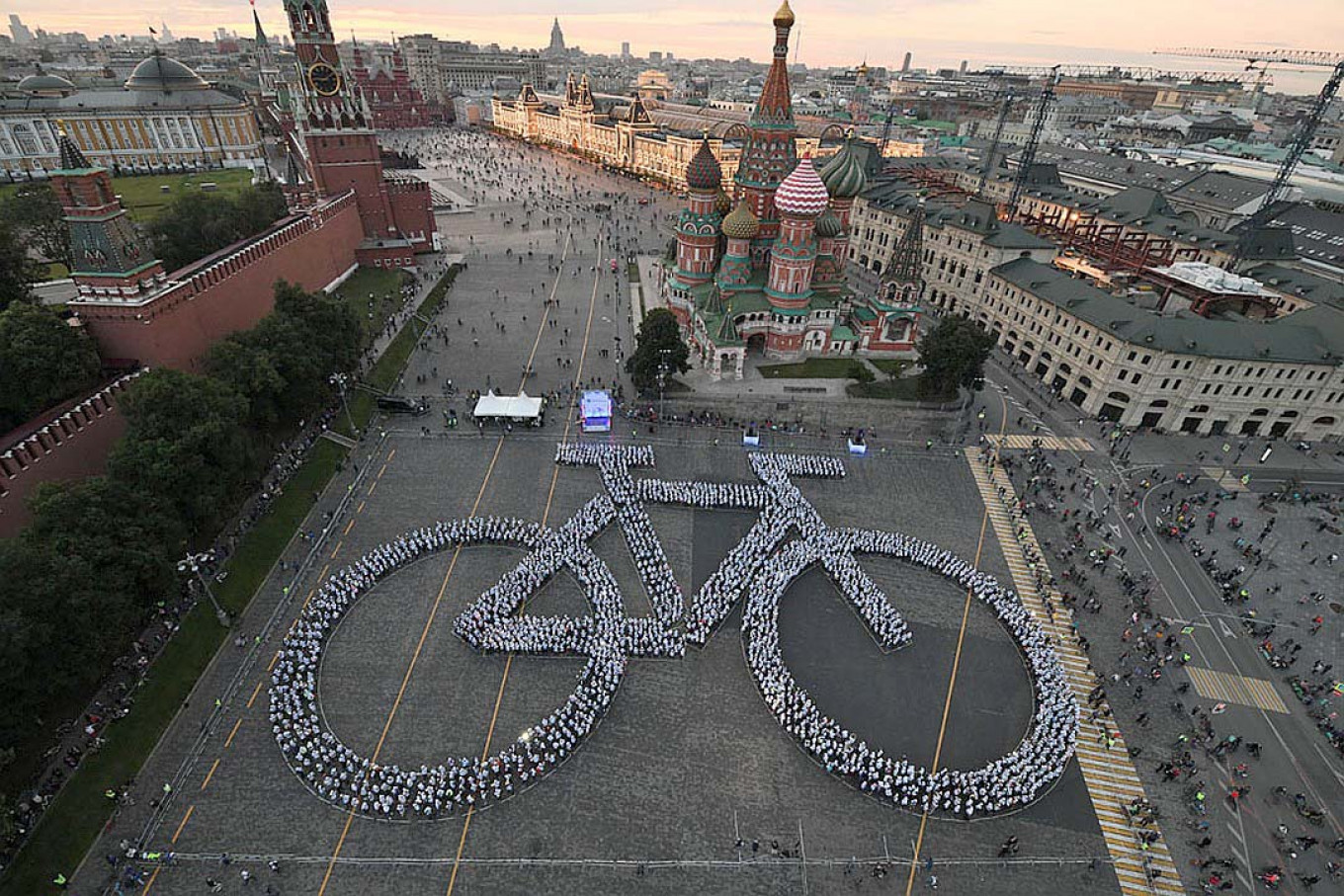 A judge from the Guinness Book of Records attended the event to register a record for the largest figure of a bicycle, consisting of more than 3,500 people.
VTB Press Service 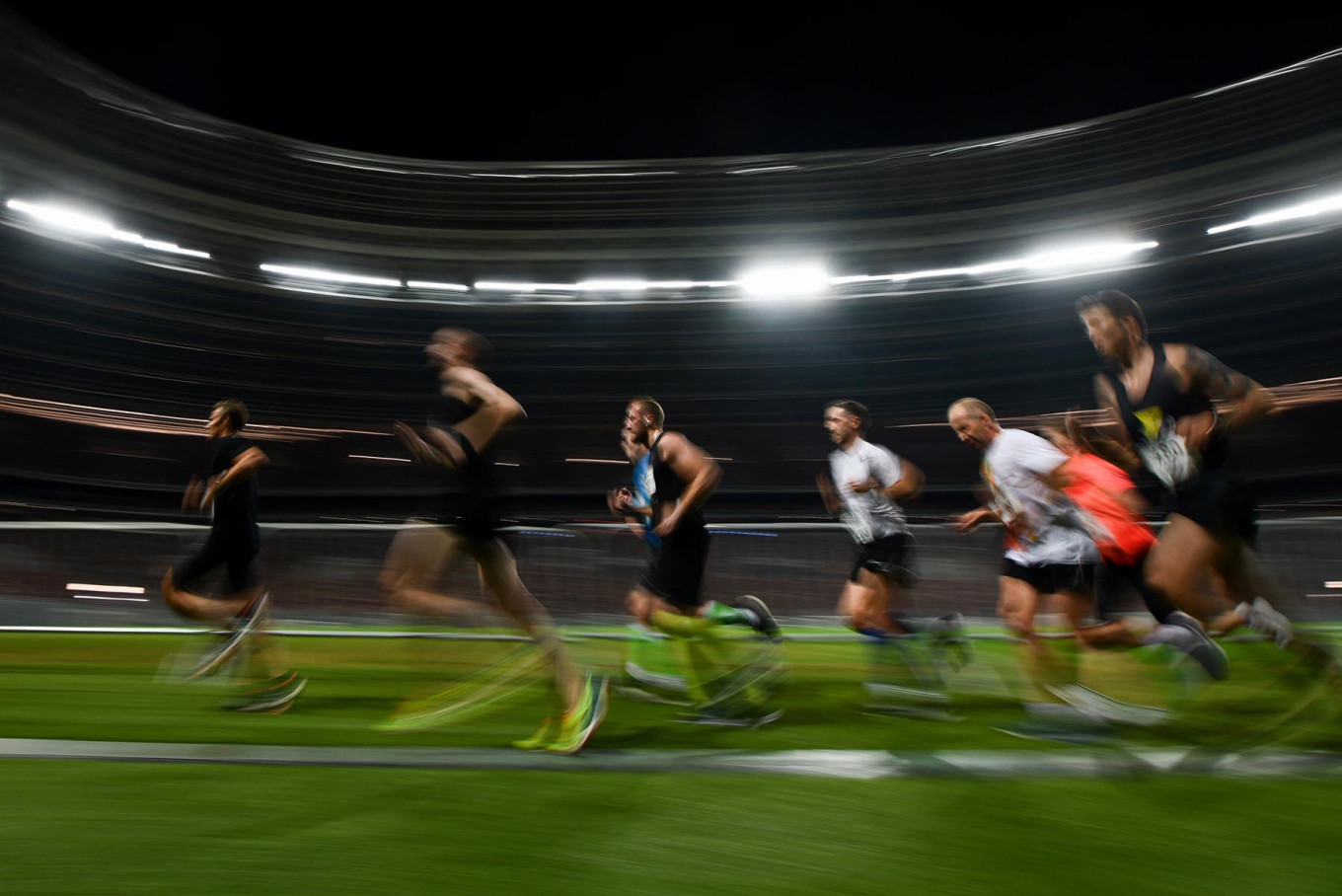 For the first time, for the last kilometer of the route participants ran through the center of the Luzhniki stadium, where the 2018 World Cup final was held.
Igor Ivanko / Moskva News Agency 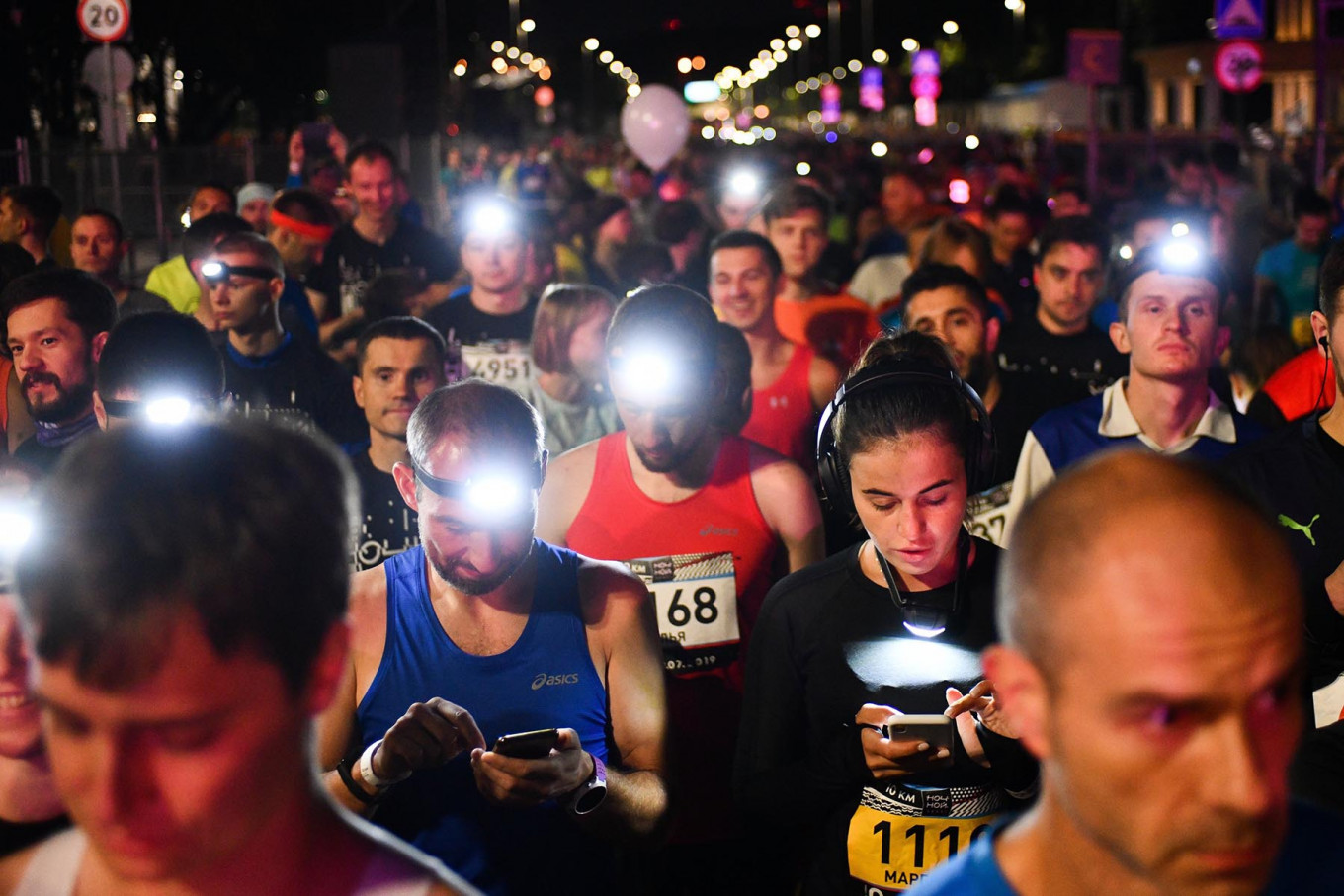 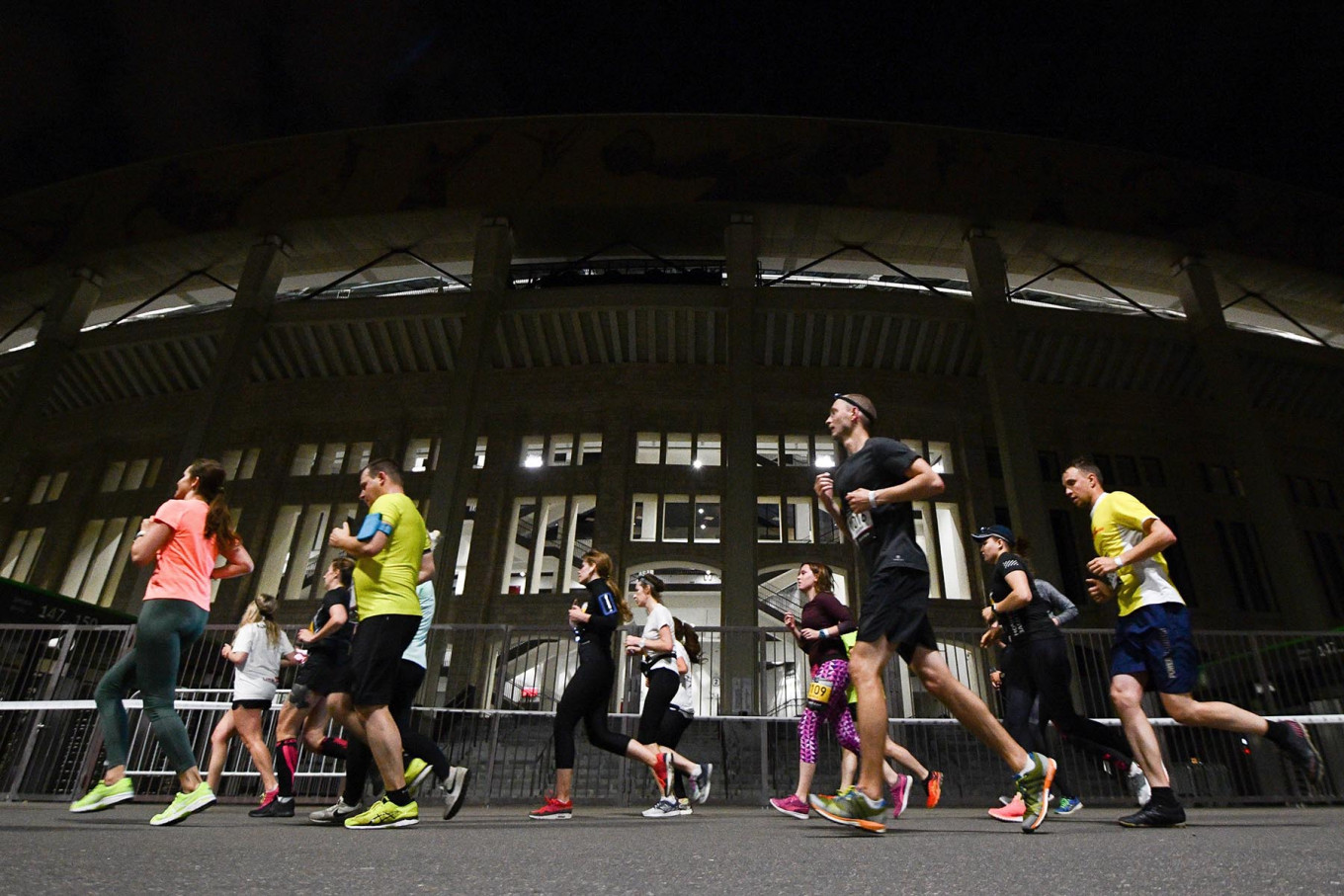 The Luzhniki stadium is one of the largest in Europe.
Igor Ivanko / Moskva News Agency
Read more about: Sport