Wildfires tore through nearly 20 towns in the grasslands of southeastern Siberia between April 19-22.

The fires injured at least 34 people, four of them critically, and left at least 645 people homeless in Zabaikalsky region. Some 11,800 pets and livestock animals were also killed, The Siberian Times reported.

Regional authorities estimate the blaze, which was swept in from Mongolia by high winds, has caused almost 600 million rubles ($9.4 million) in damage, the Kommersant business daily reported Wednesday.

The Emergency Situations Ministry said the fires were likely caused by open grass burning, and both regional and federal government agencies have rushed to help the fire’s victims.

April and May are considered wildfire season in Siberia and the Russian Far East. Each spring, Zabaikalsky region declares a state of emergency as a precaution against the fires.

These photos taken by photographer Ksenia Zimina for the Chita.ru news website show the fire’s aftermath and locals’ efforts to extinguish the remaining flames: 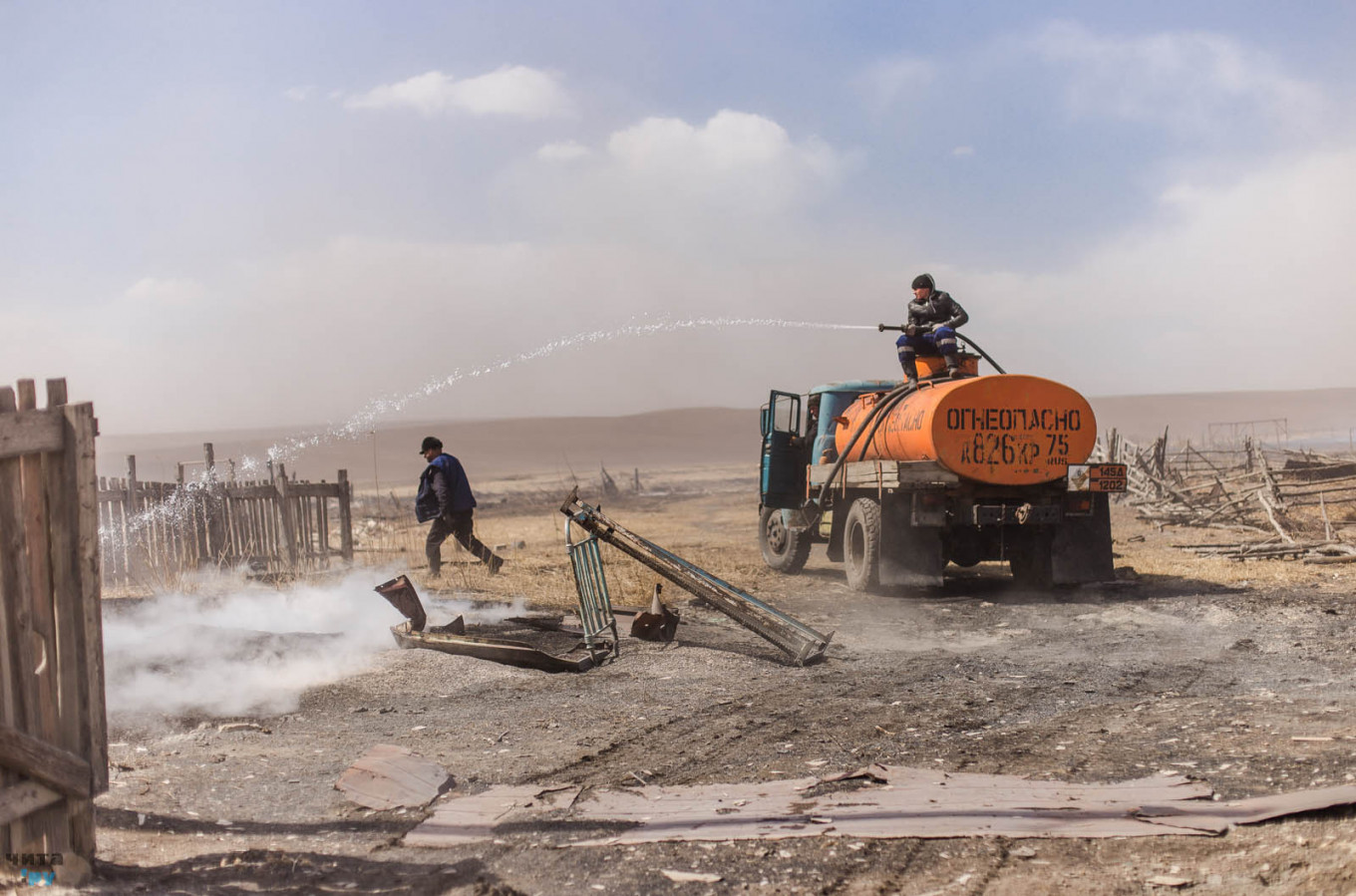 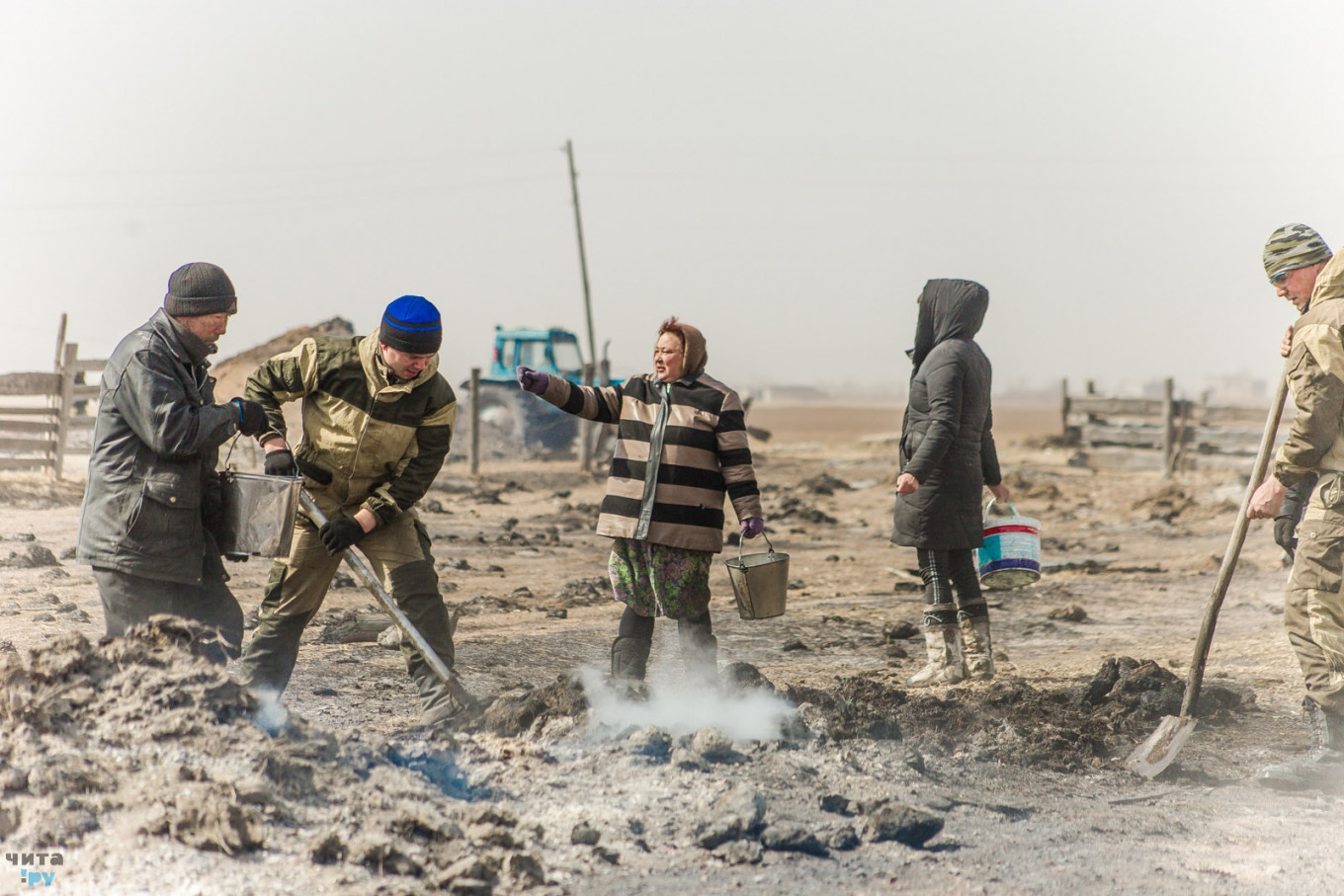 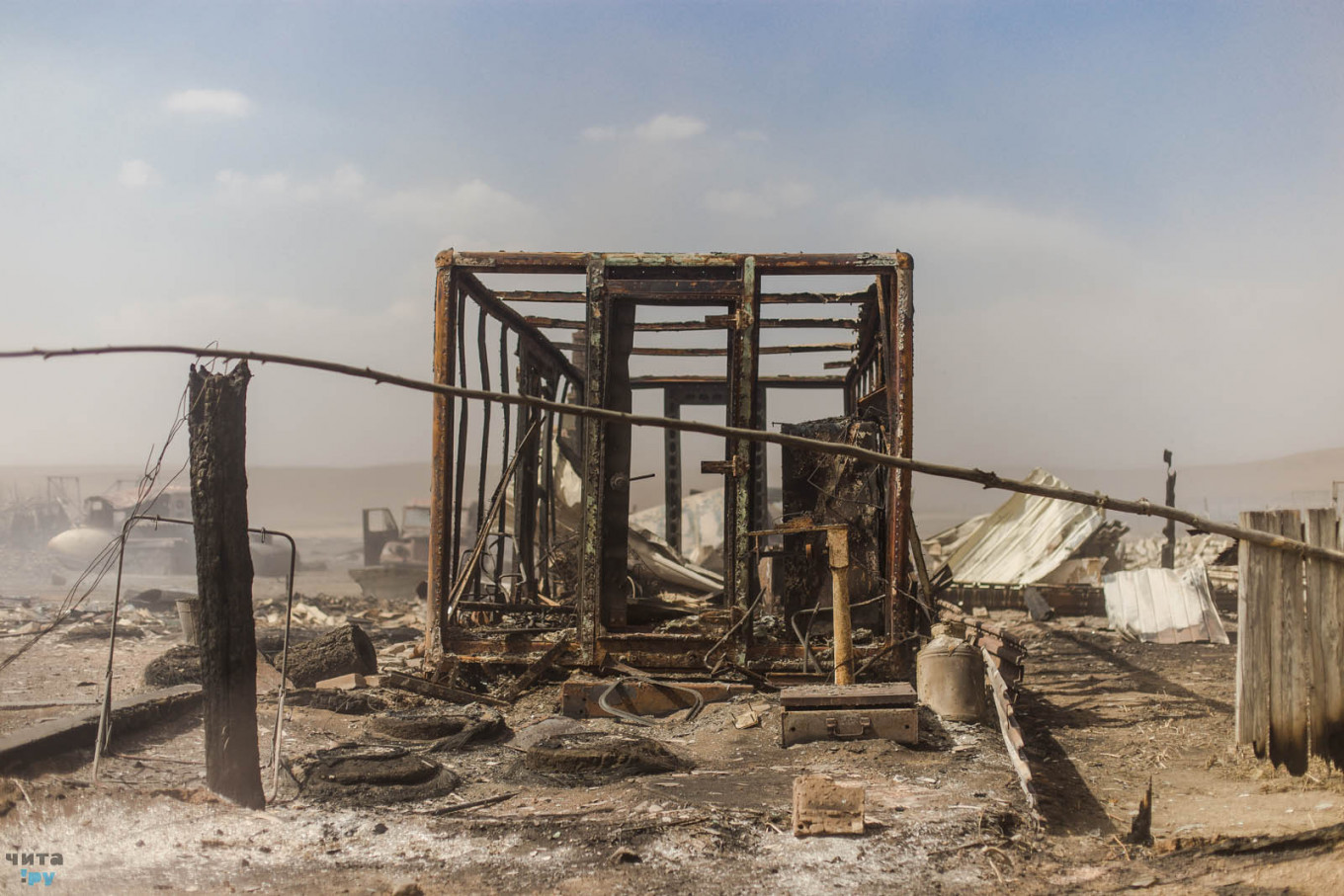 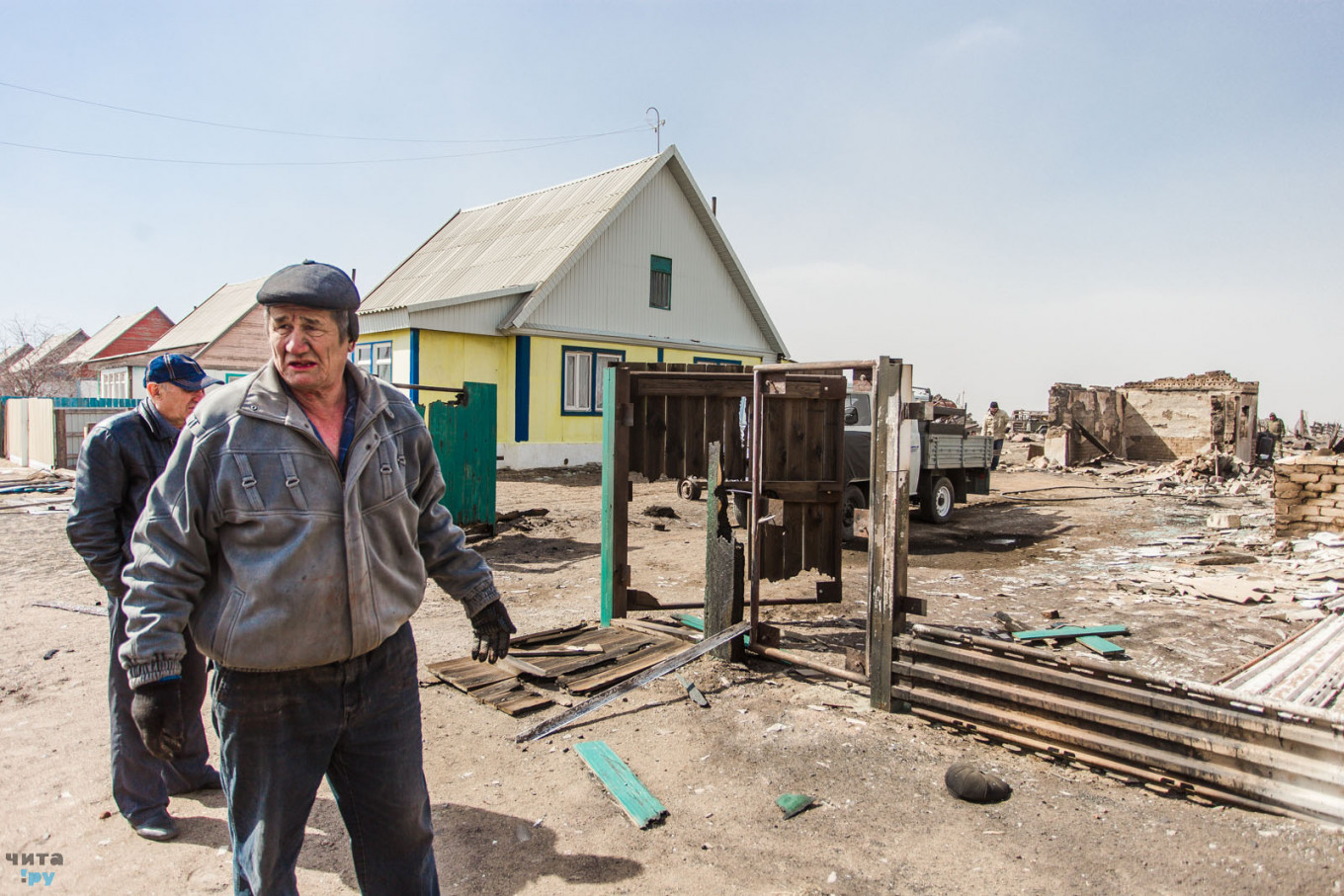 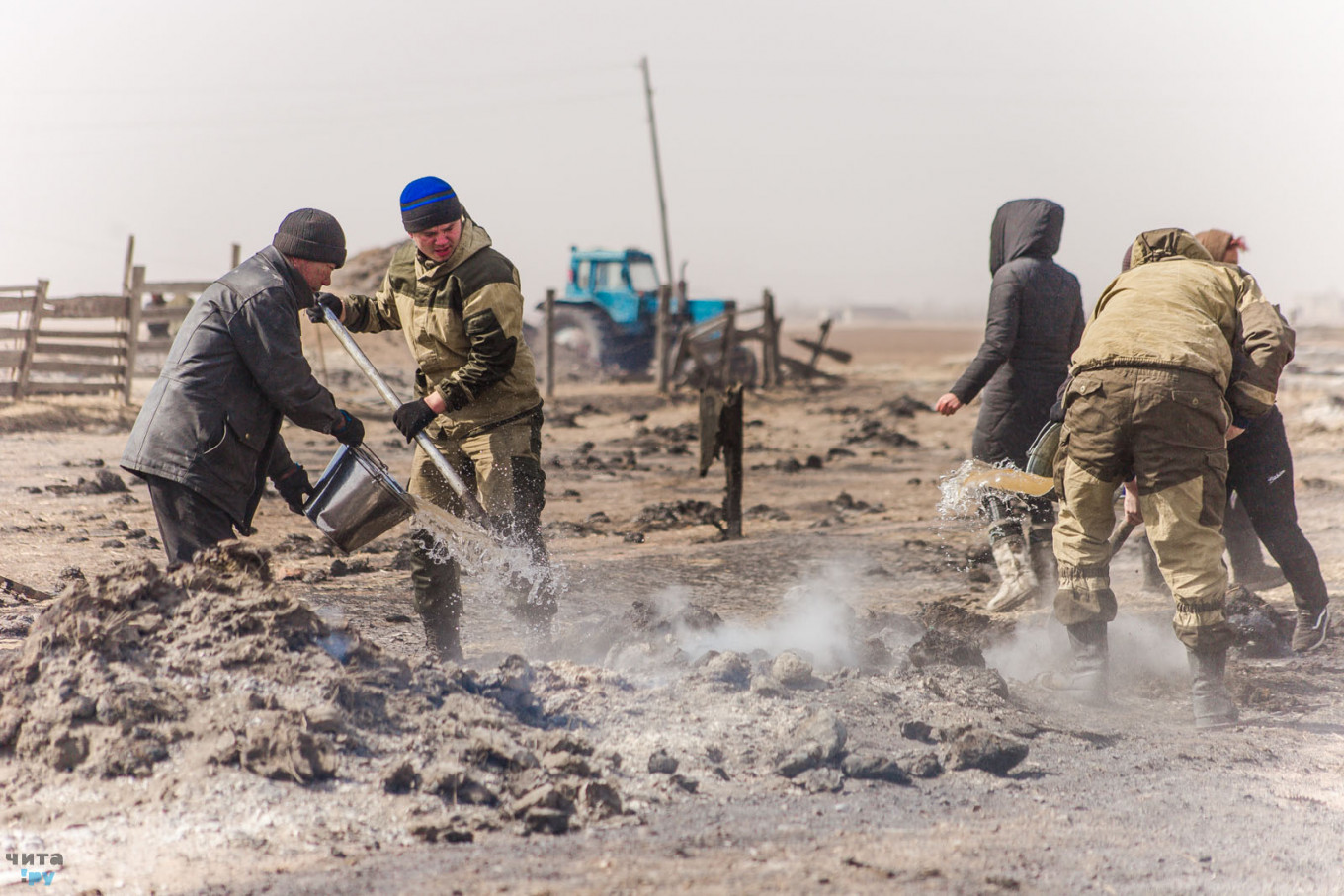 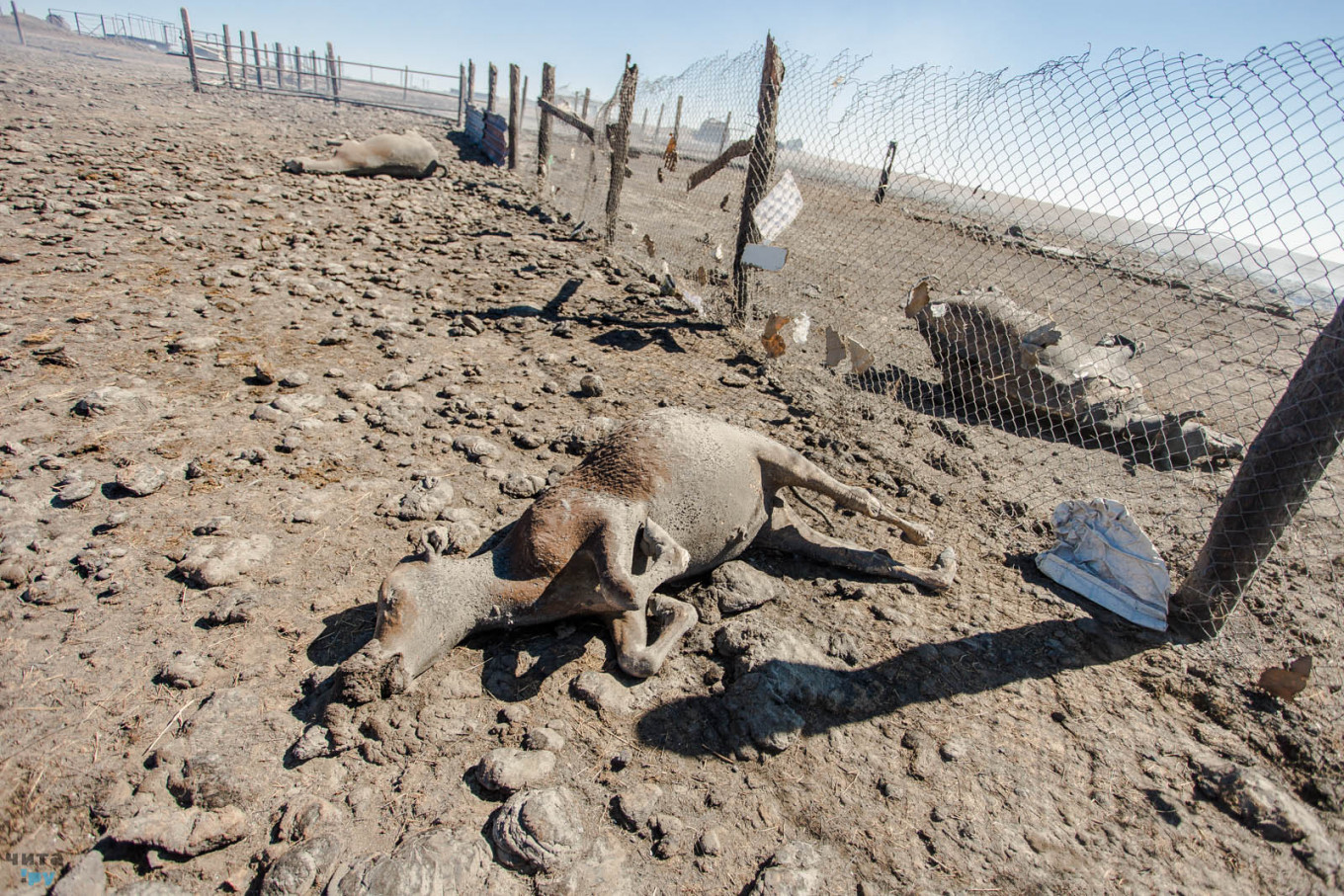 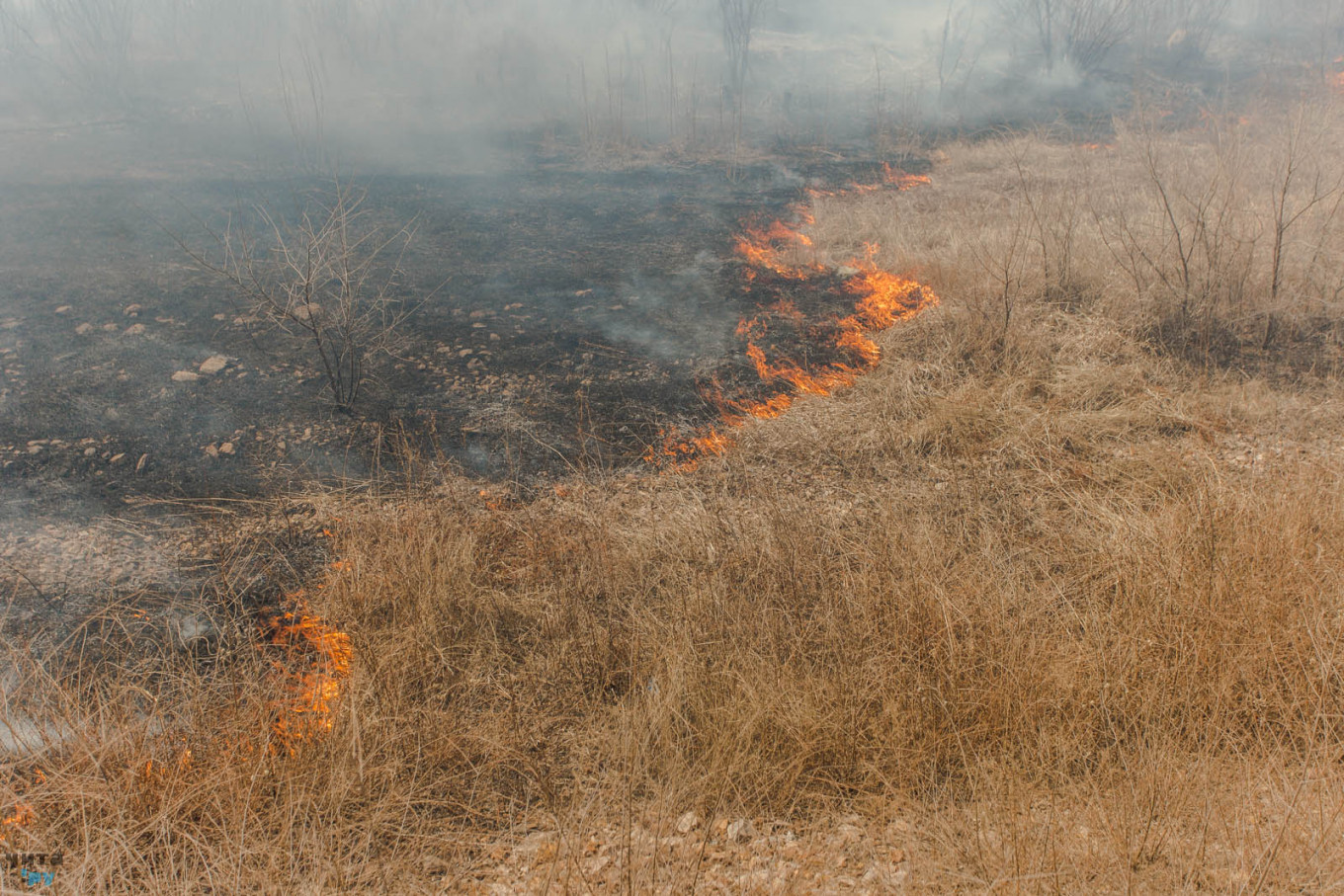 These images were provided by Chita.ru.