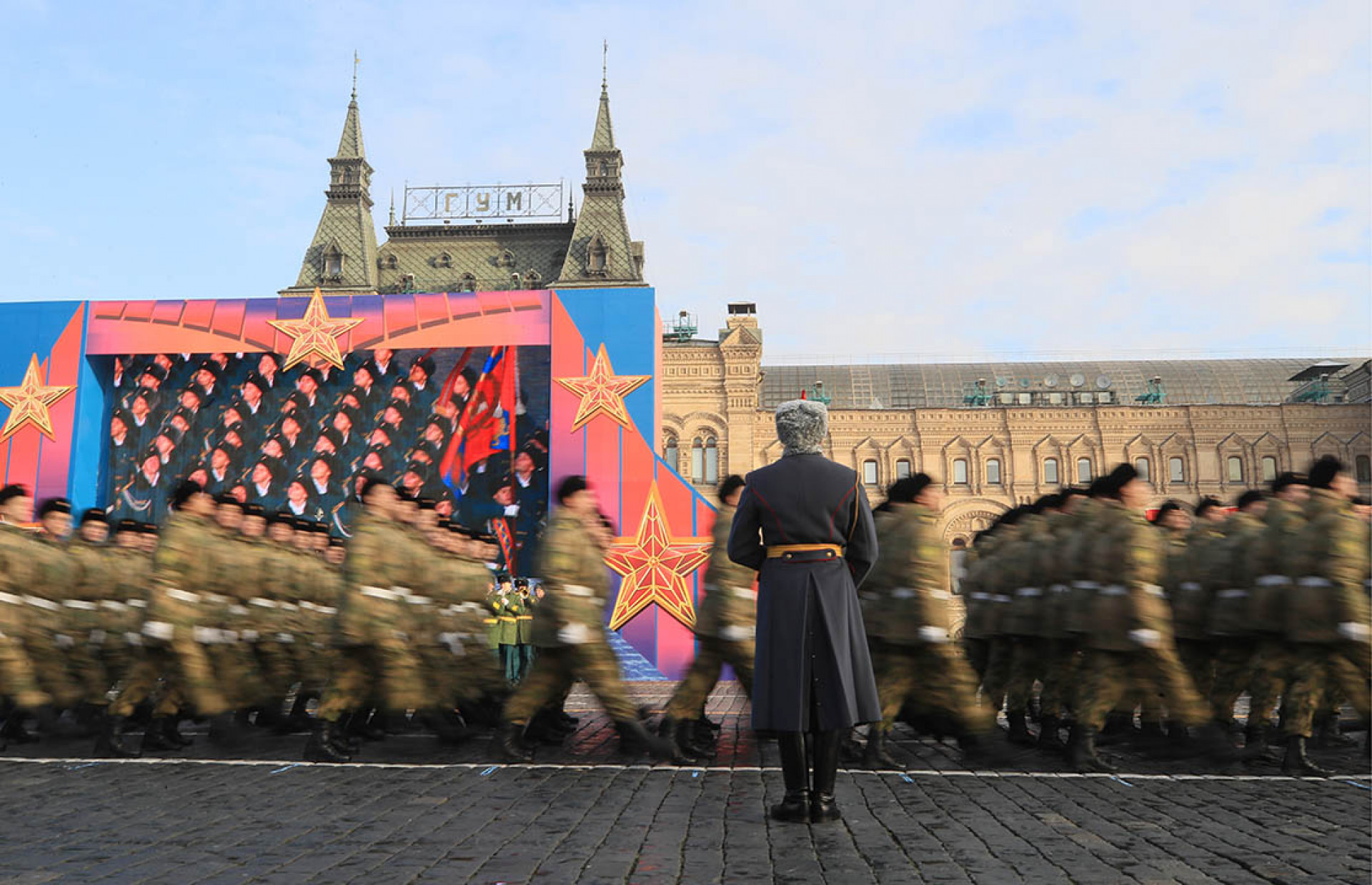 The parade traditionally takes place on Red Square — where it was first held in 1941. Sergei Bobylev / TASS 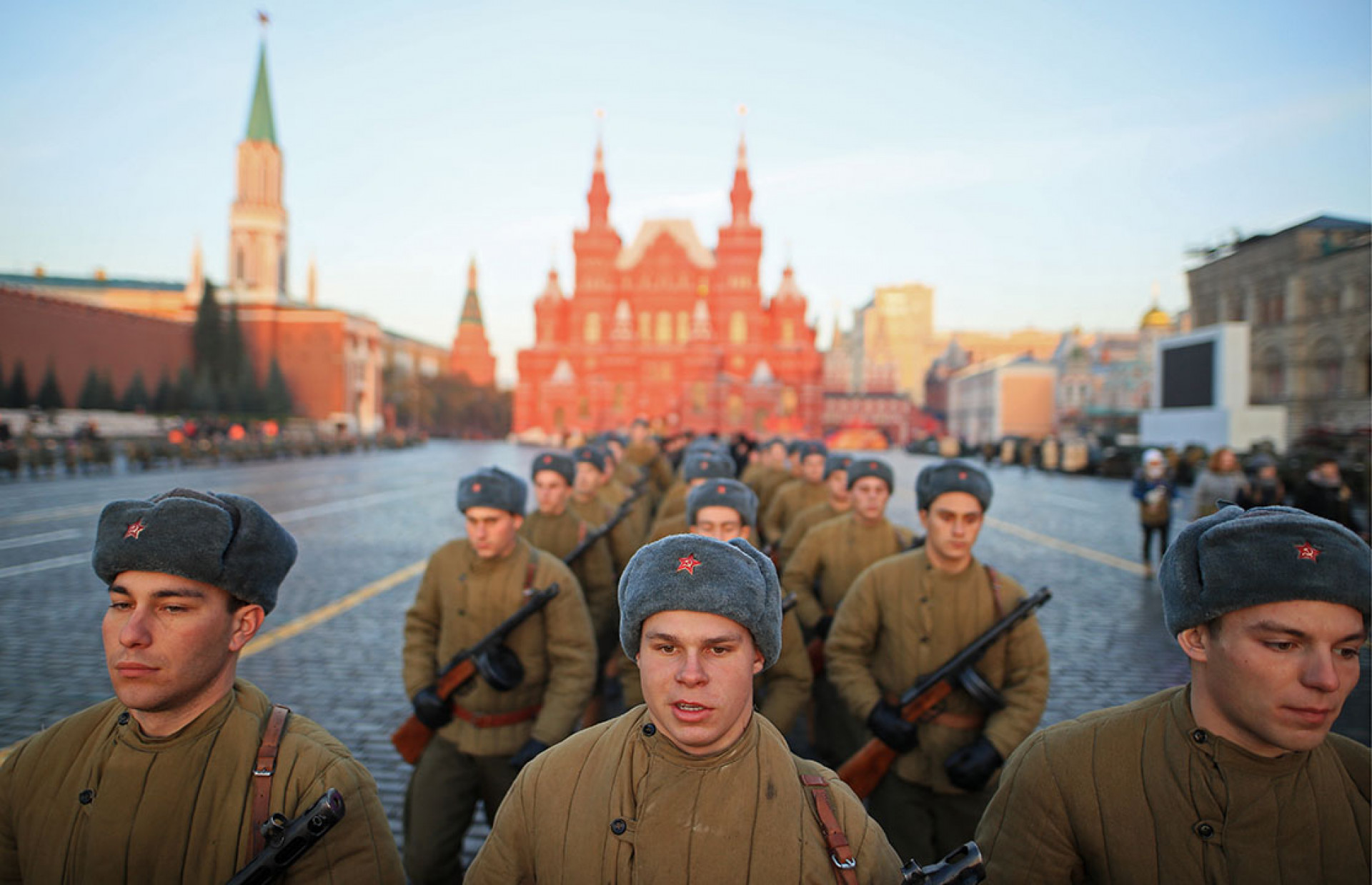 In Nov. 1941, German troops were just 30 kilometers away from Moscow and were close to capturing the Soviet capital. Sergei Bobylev / TASS 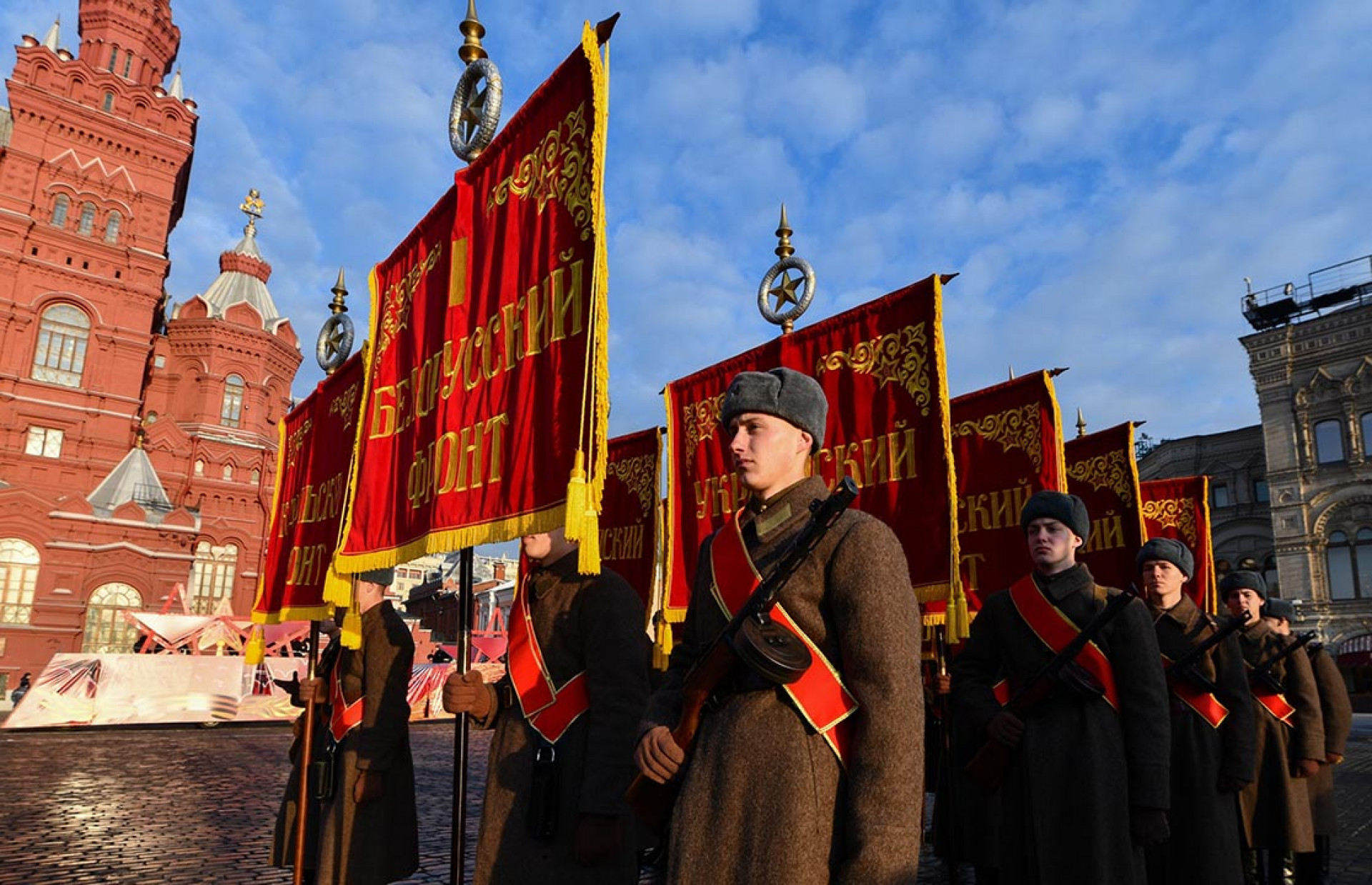 Soldiers in the reenactment carried banners of the army divisions that participated in the war. Igor Ivanko / Moskva News Agency 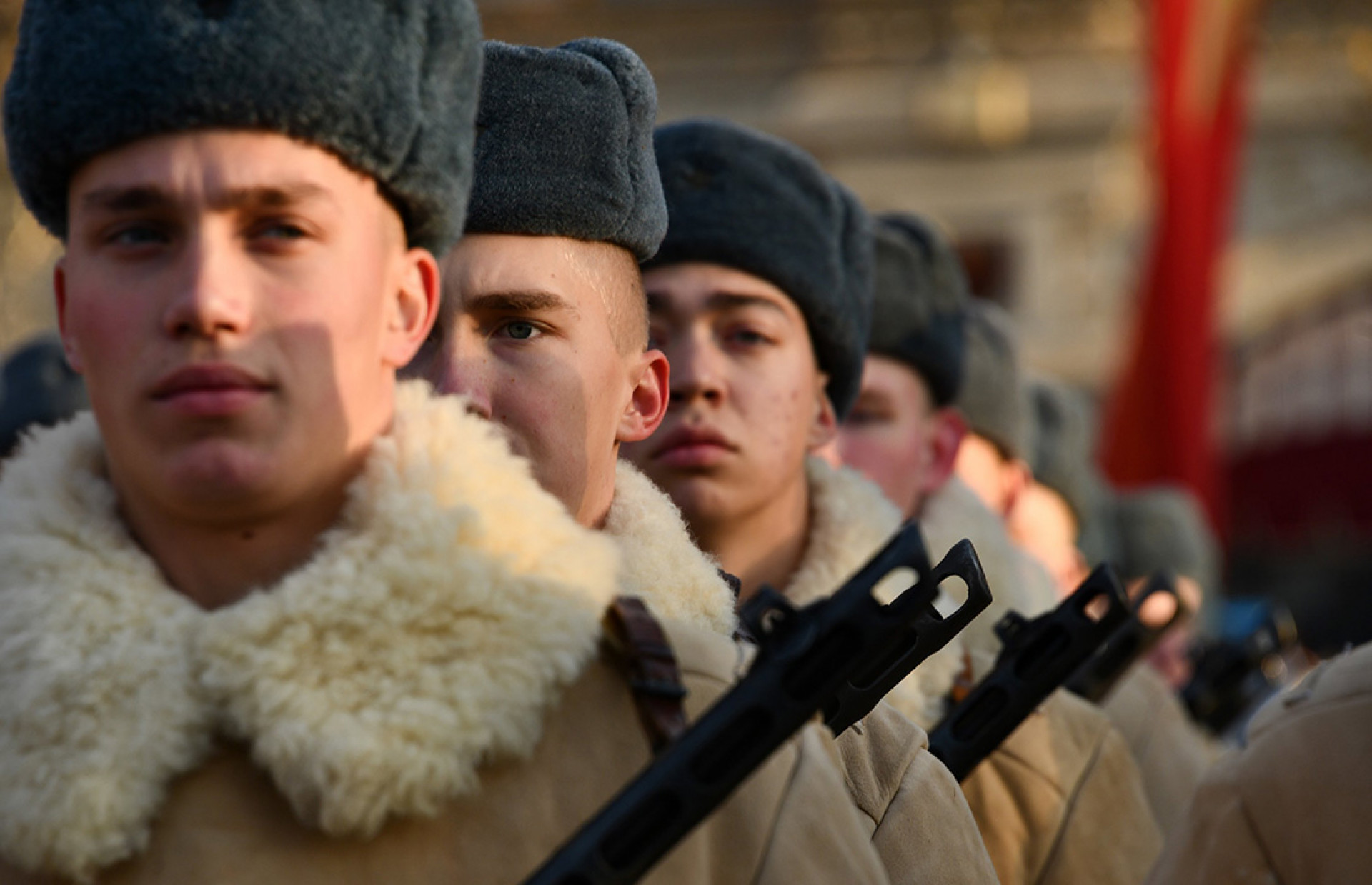 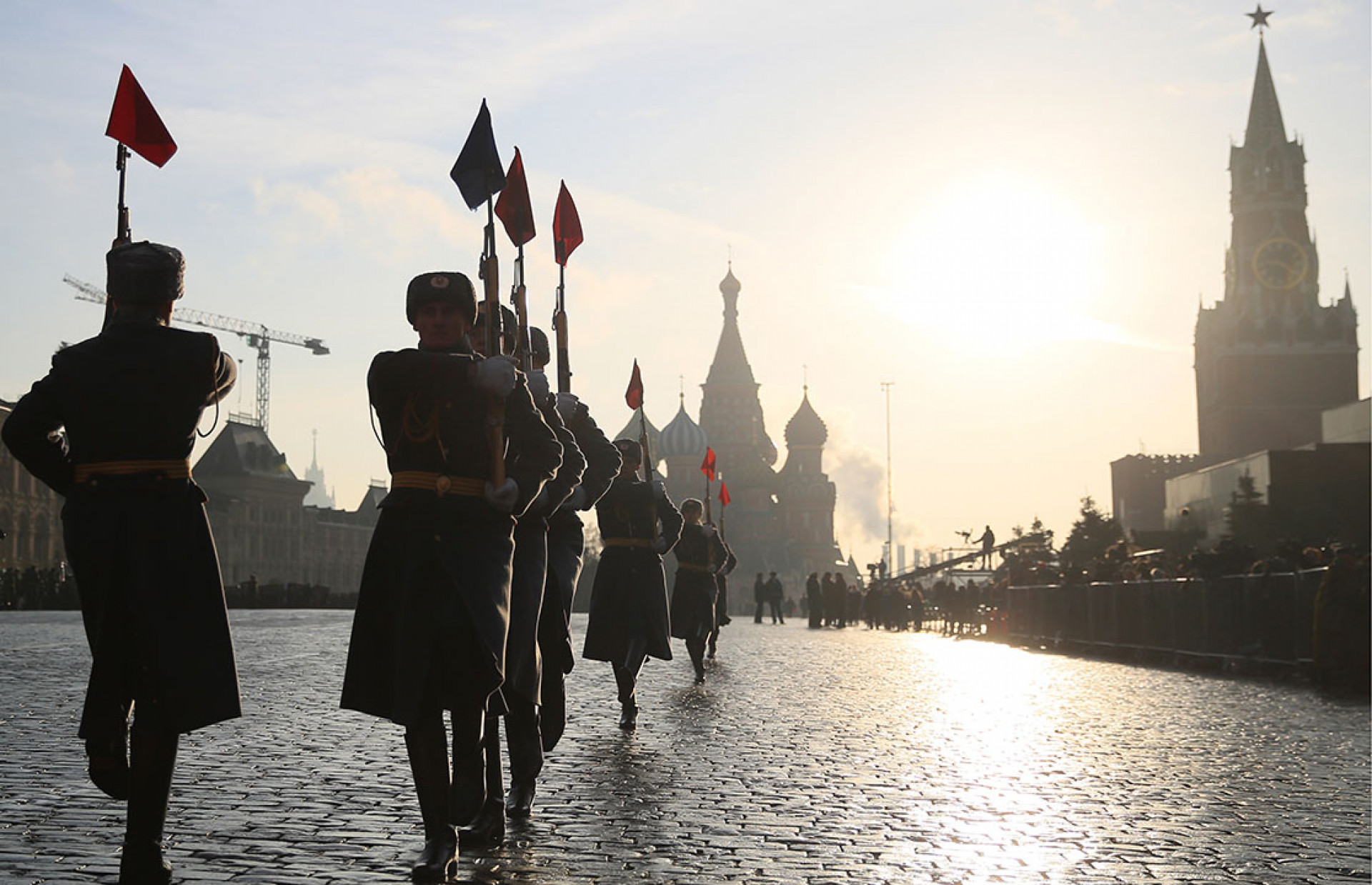 More than 28,000 soldiers participated in the first parade in 1941 before going to the front. Sergei Bobylev / TASS 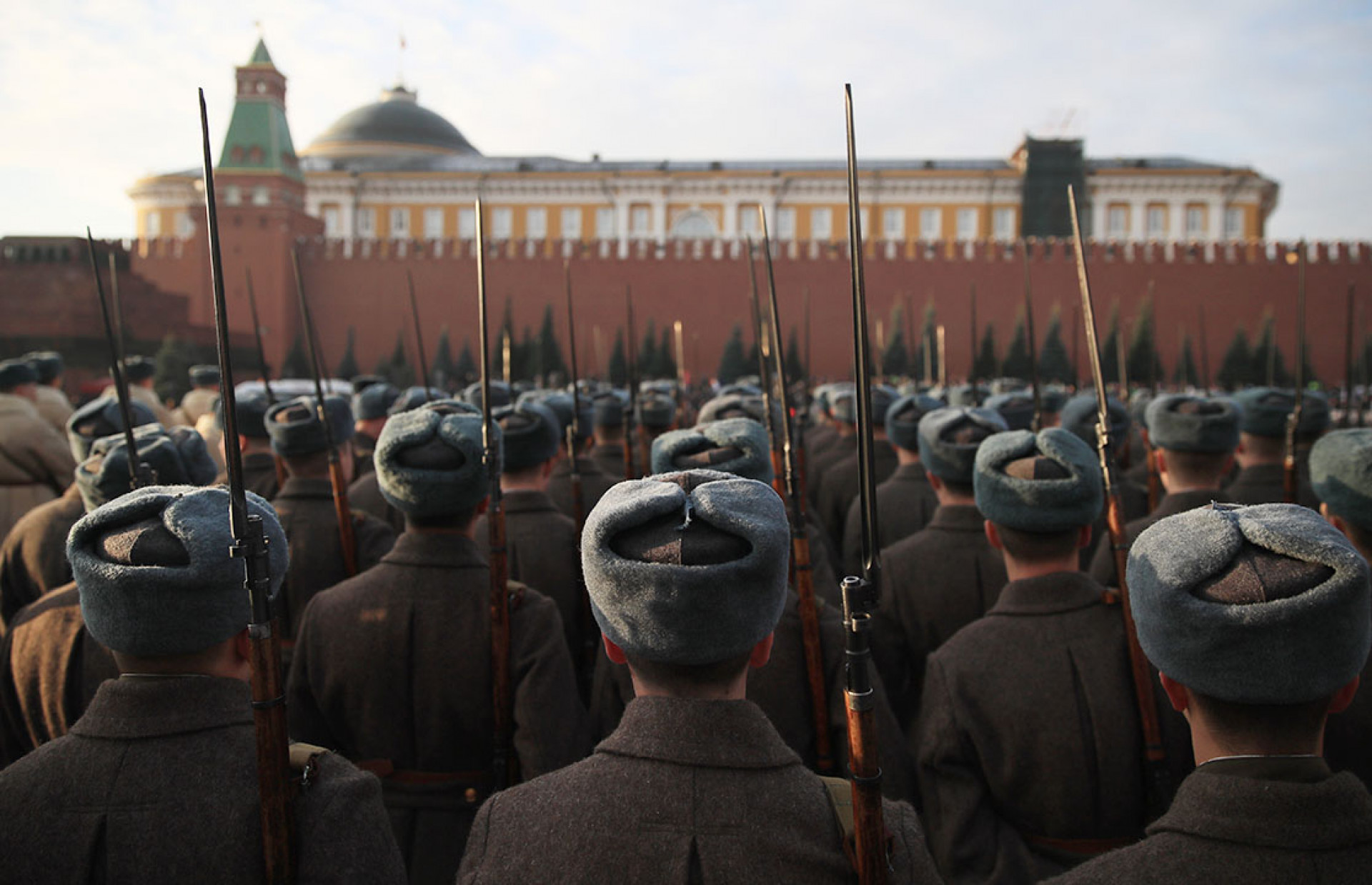 Some of the veterans who participated in the initial parade 77 years ago watched the military celebration from the stands this year. Sergei Bobylev / TASS 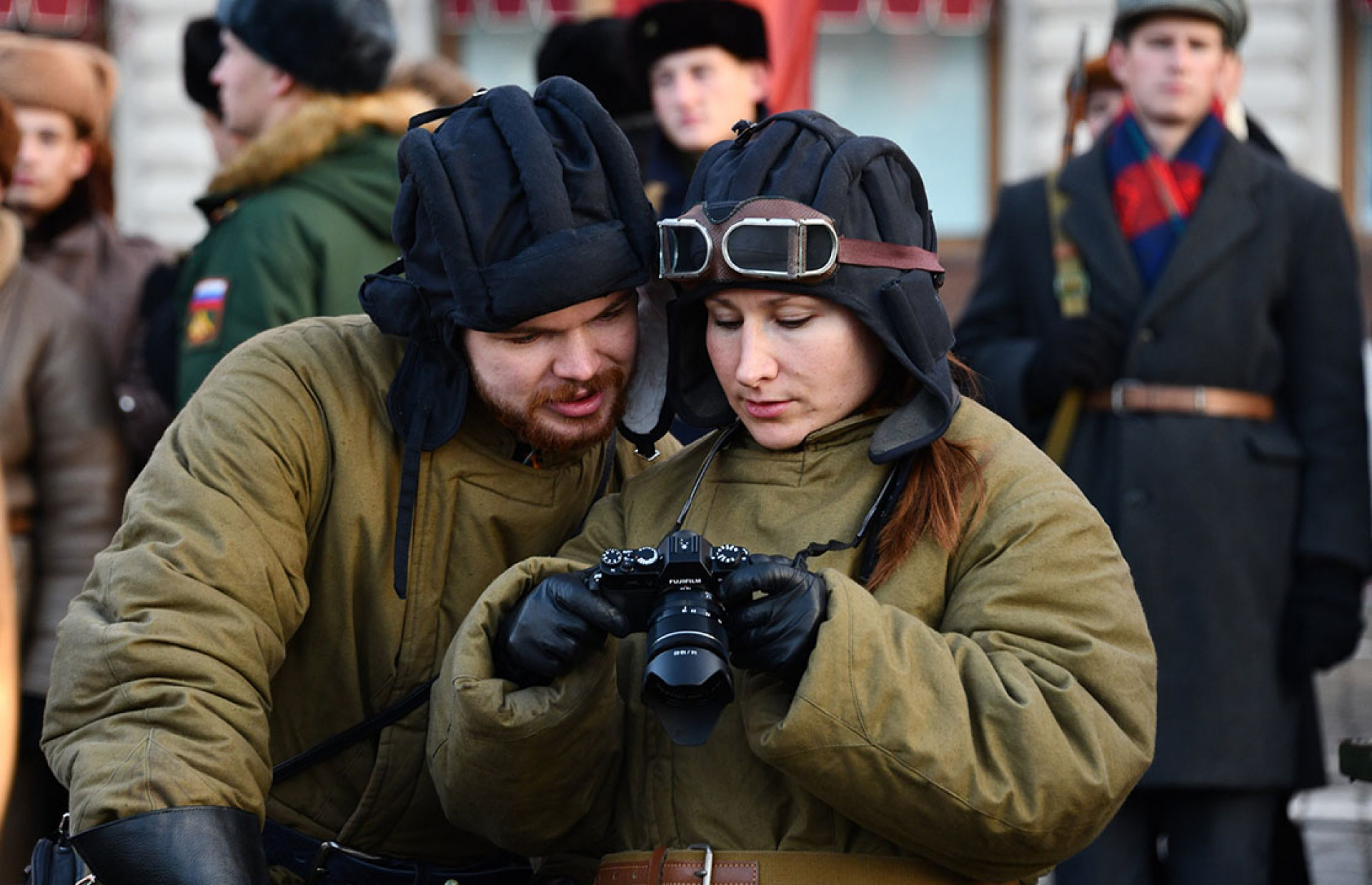 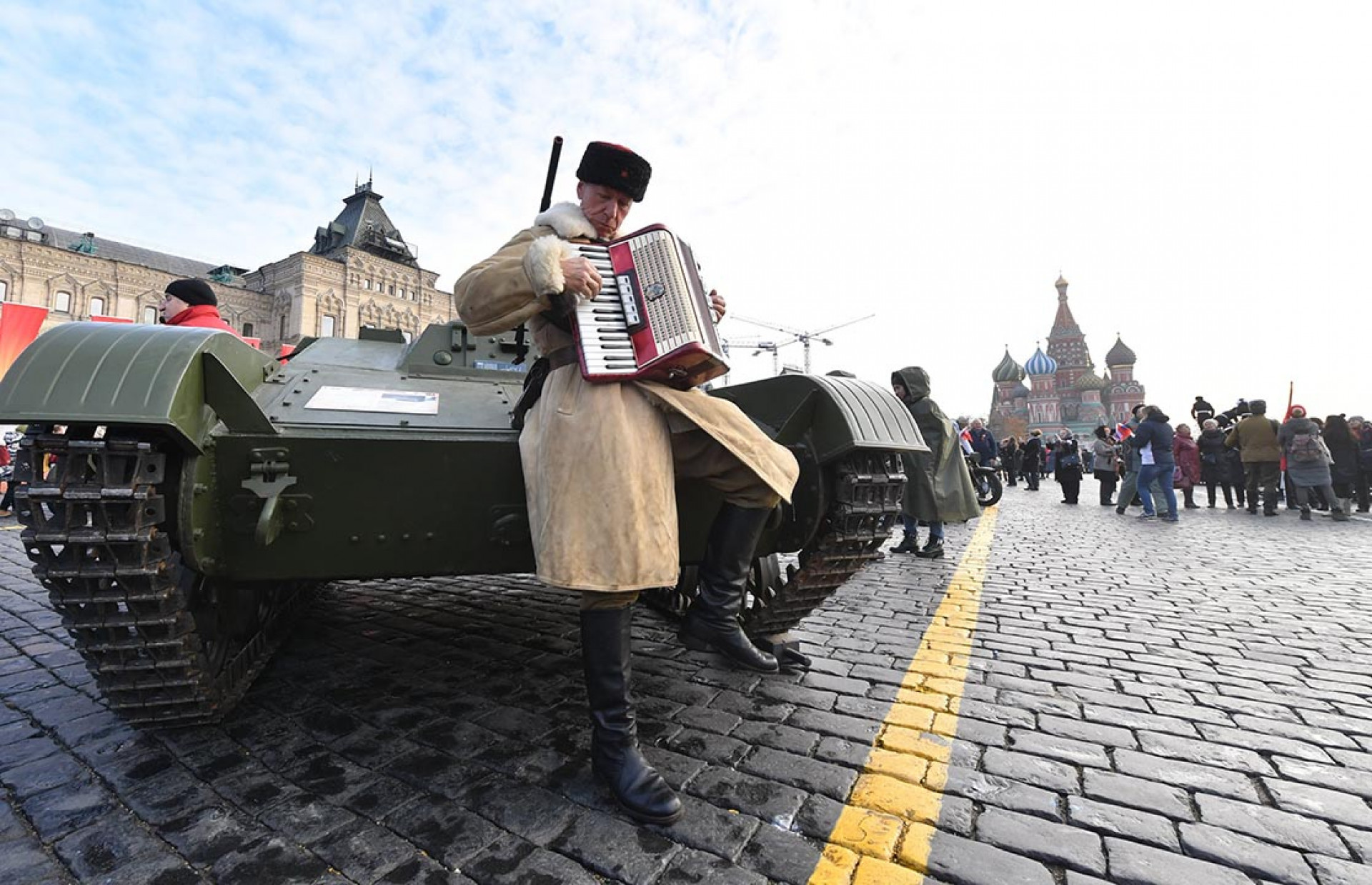 As the soldiers finished marching, military vehicles took over Red Square, including the legendary Soviet T-34 tank, which is featured on the military medal that commemorates “The Defense of Moscow.” Sergei Kiselyov / Moskva News Agency

On Wednesday, Nov. 7, Russian soldiers marched on Red Square to celebrate the 77th anniversary of a Red Army military parade that took place during The Battle of Moscow — one of the key battles of World War II.

The parade was first held in 1941 and became an annual celebration in subsequent years.

In the Soviet Union, Nov. 7 was also celebrated as a holiday marking the beginning of the October Revolution.