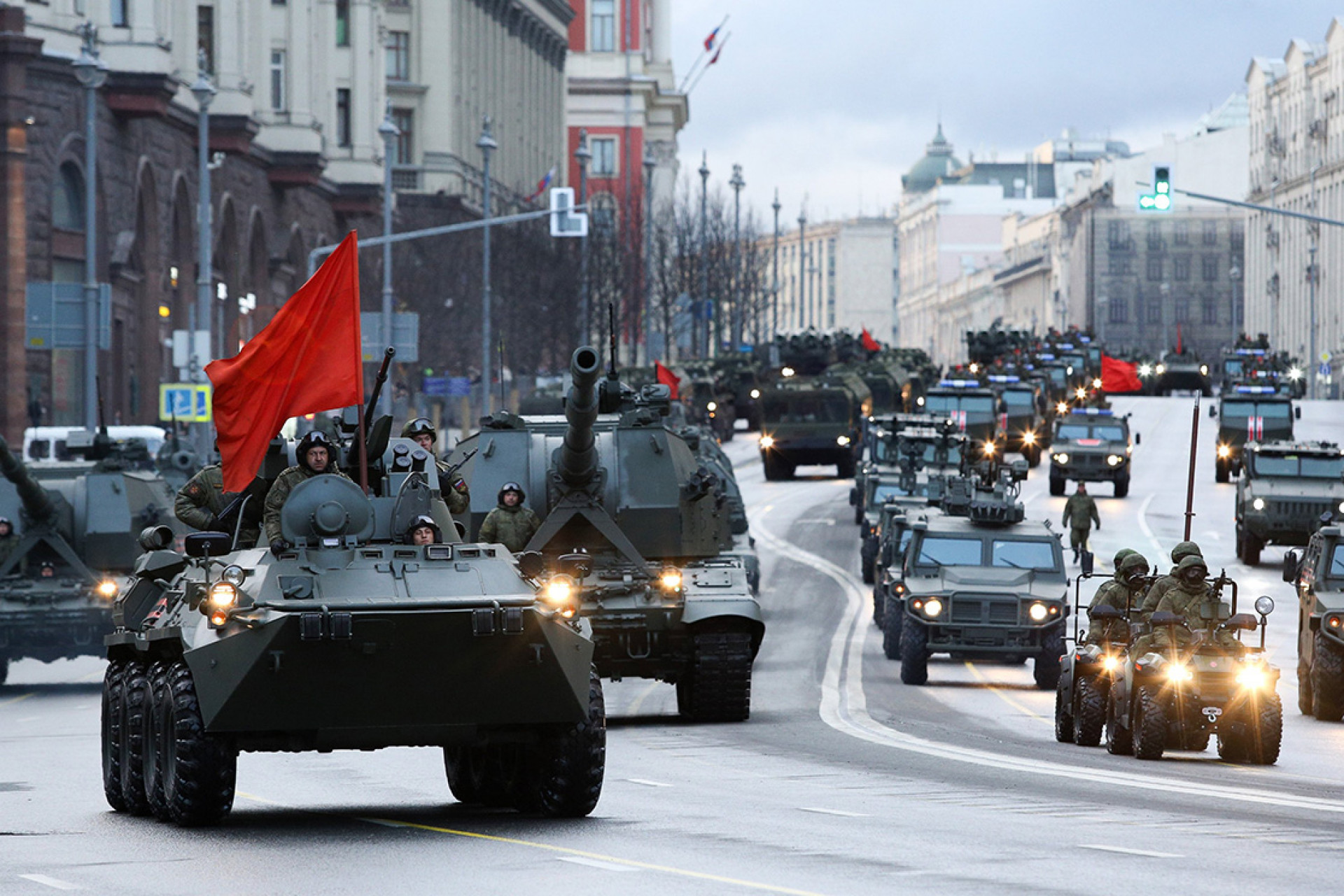 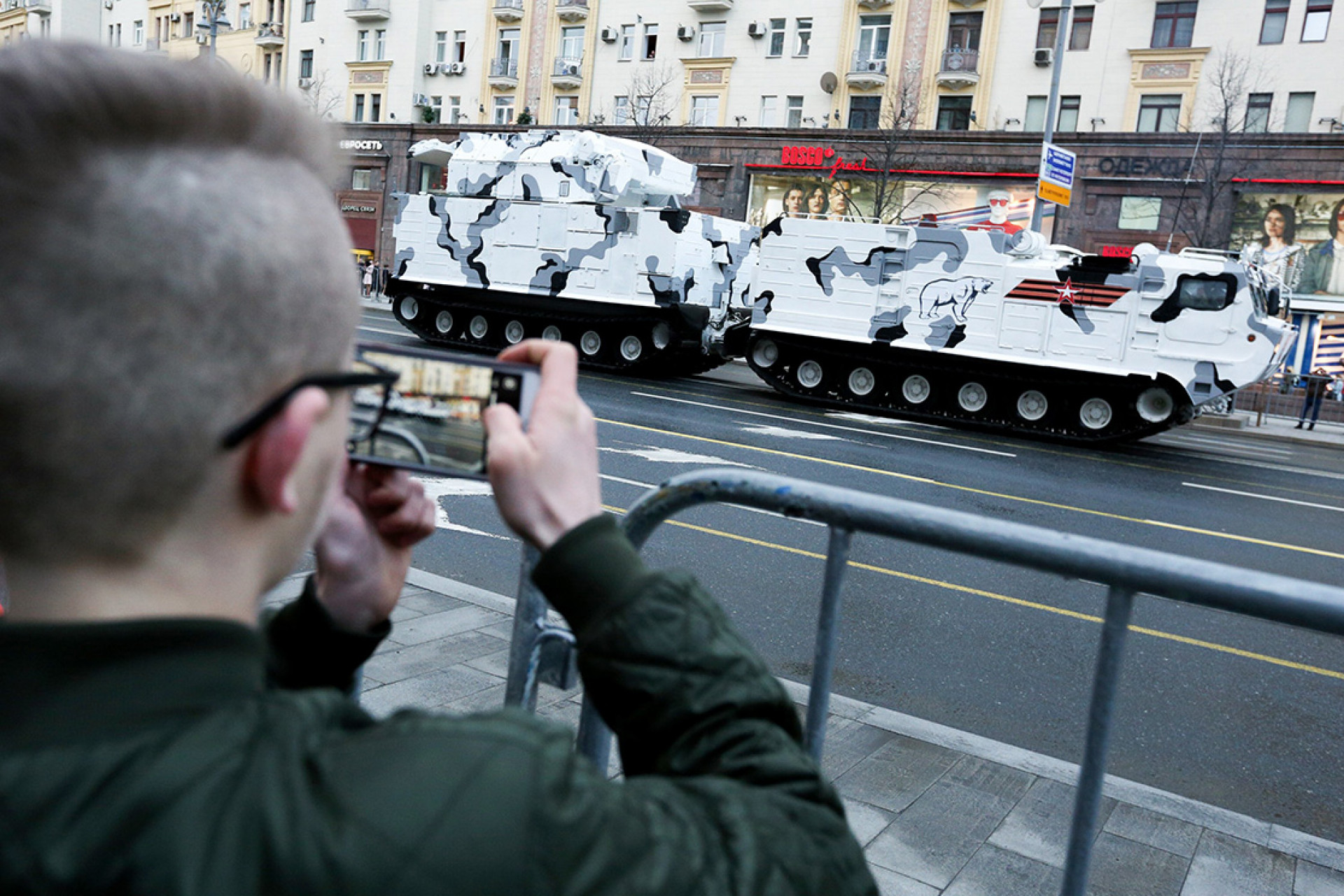 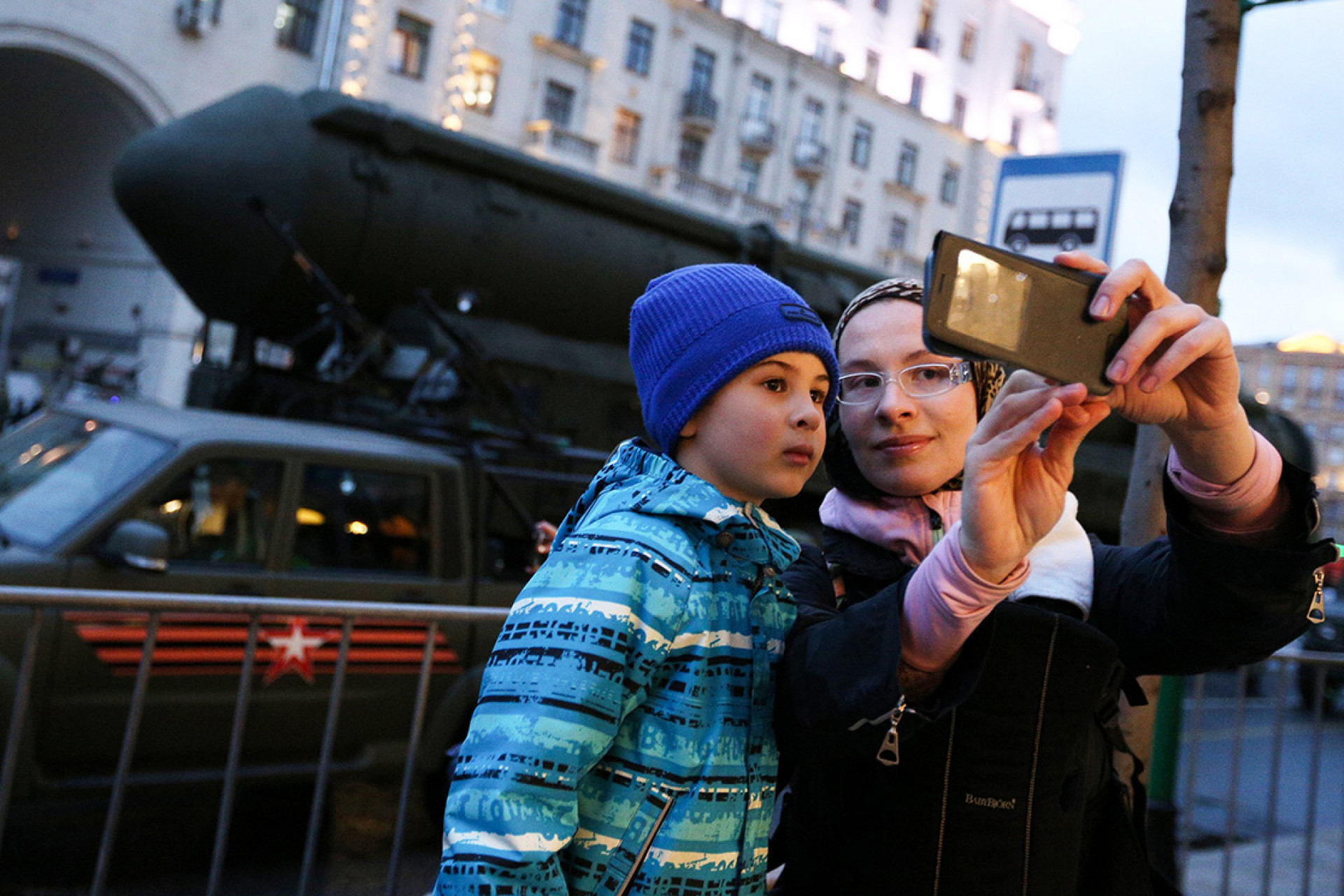 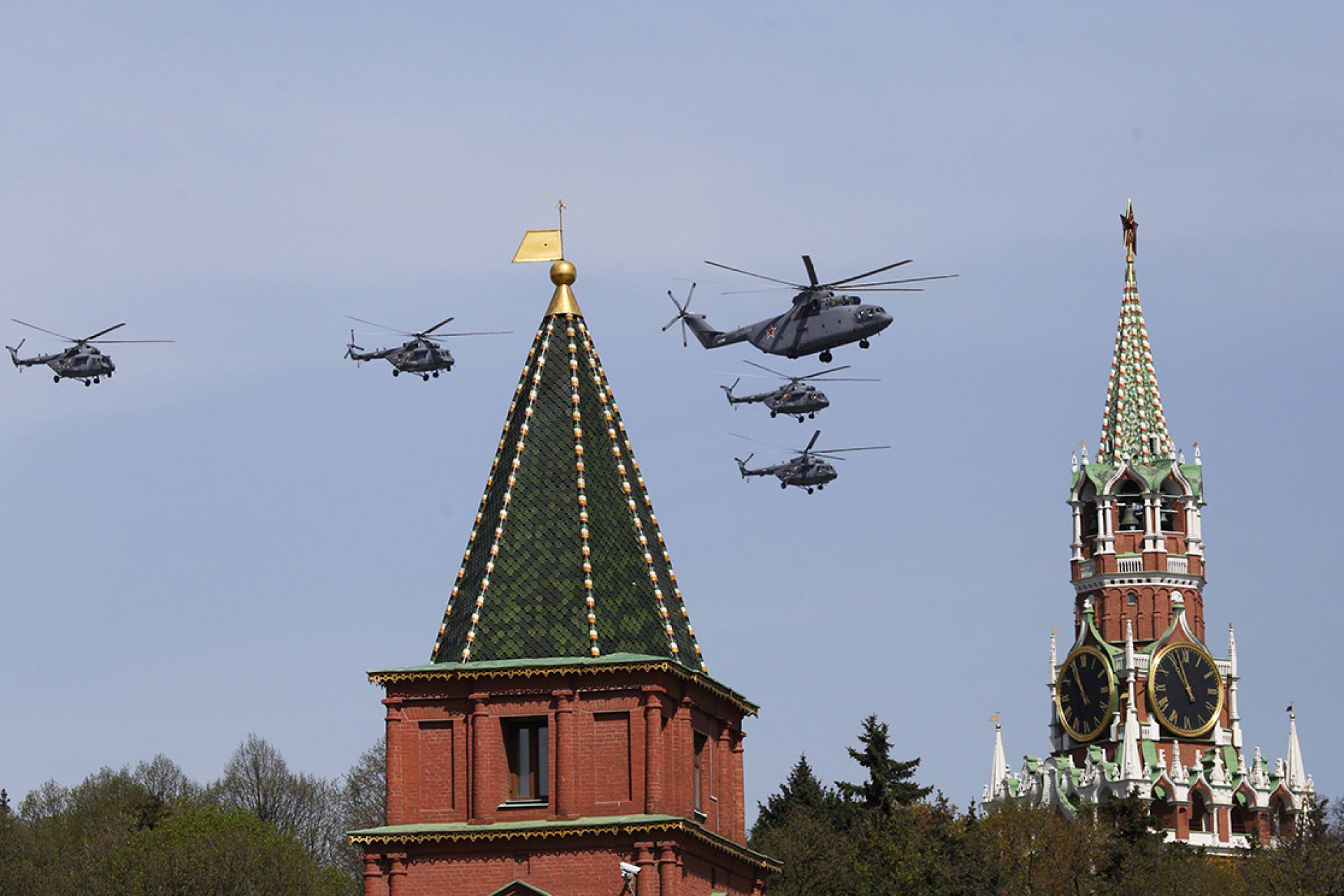 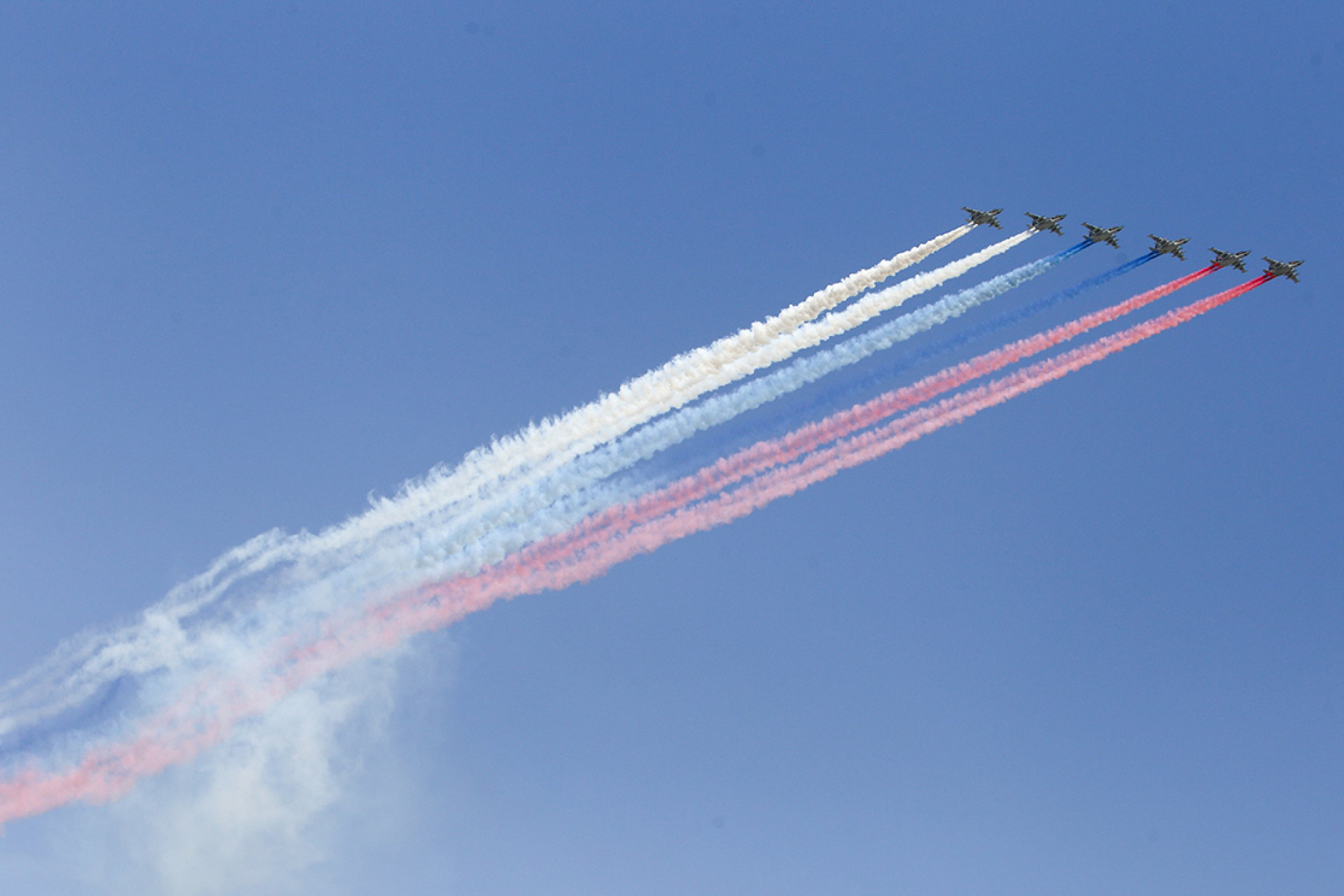 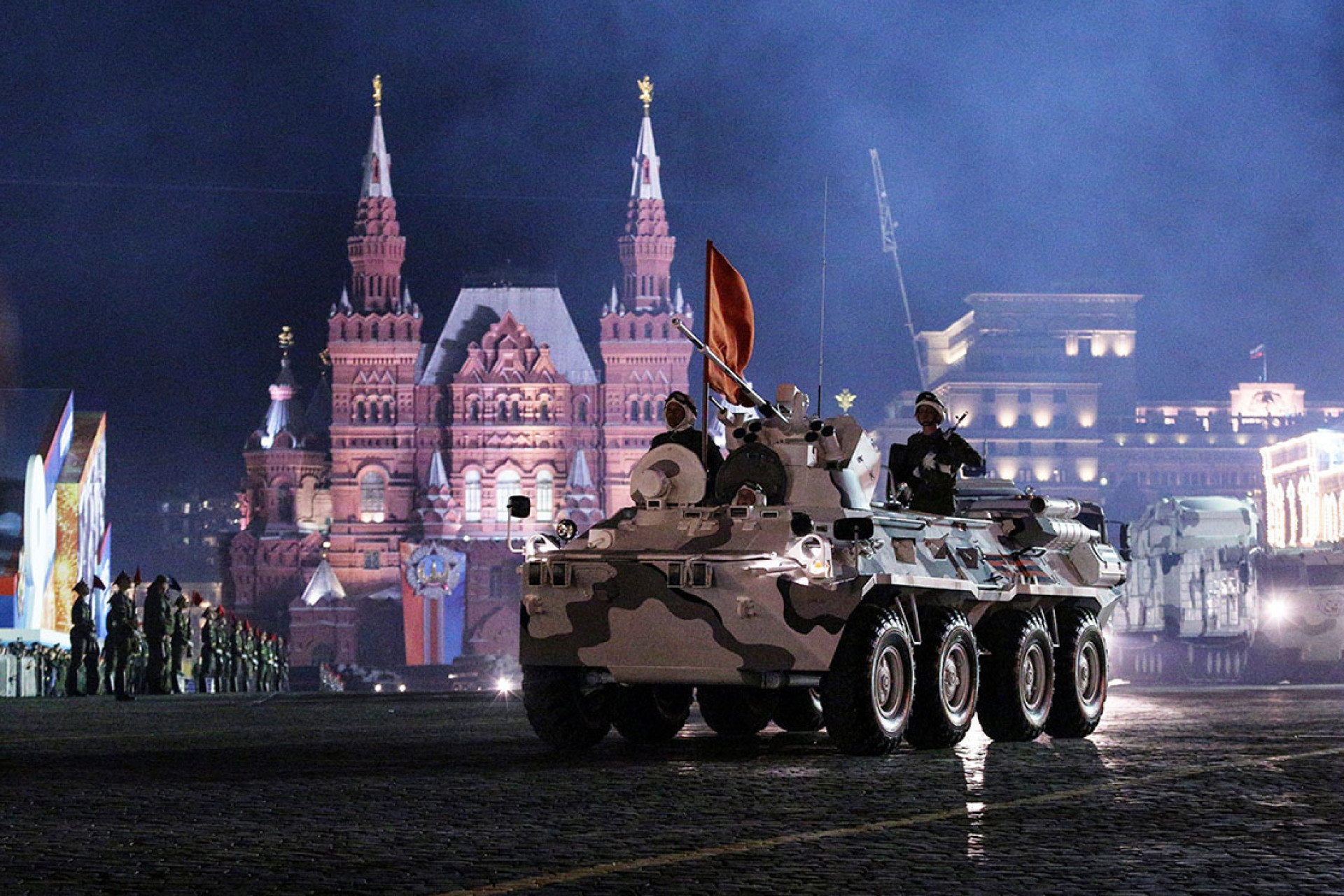 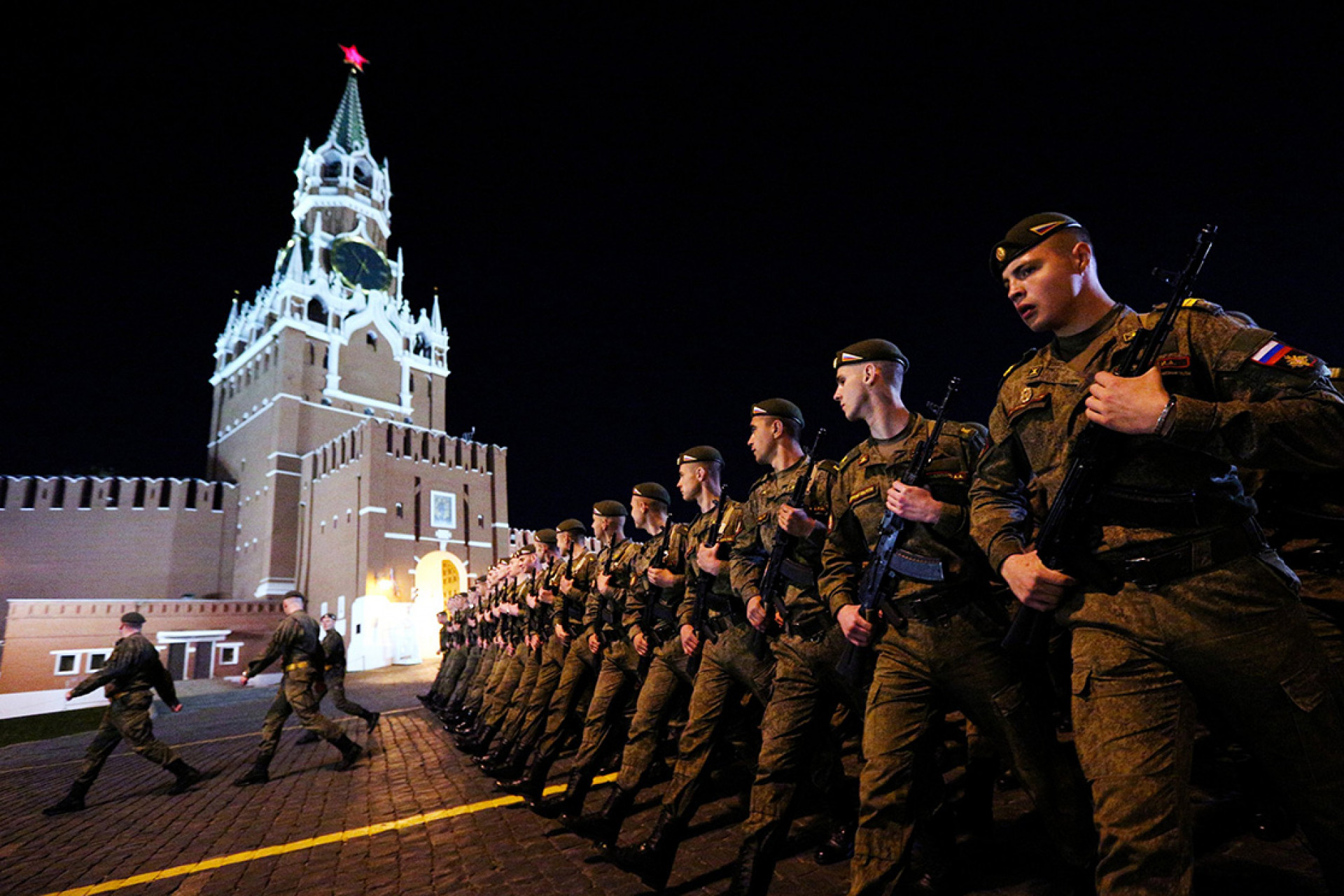 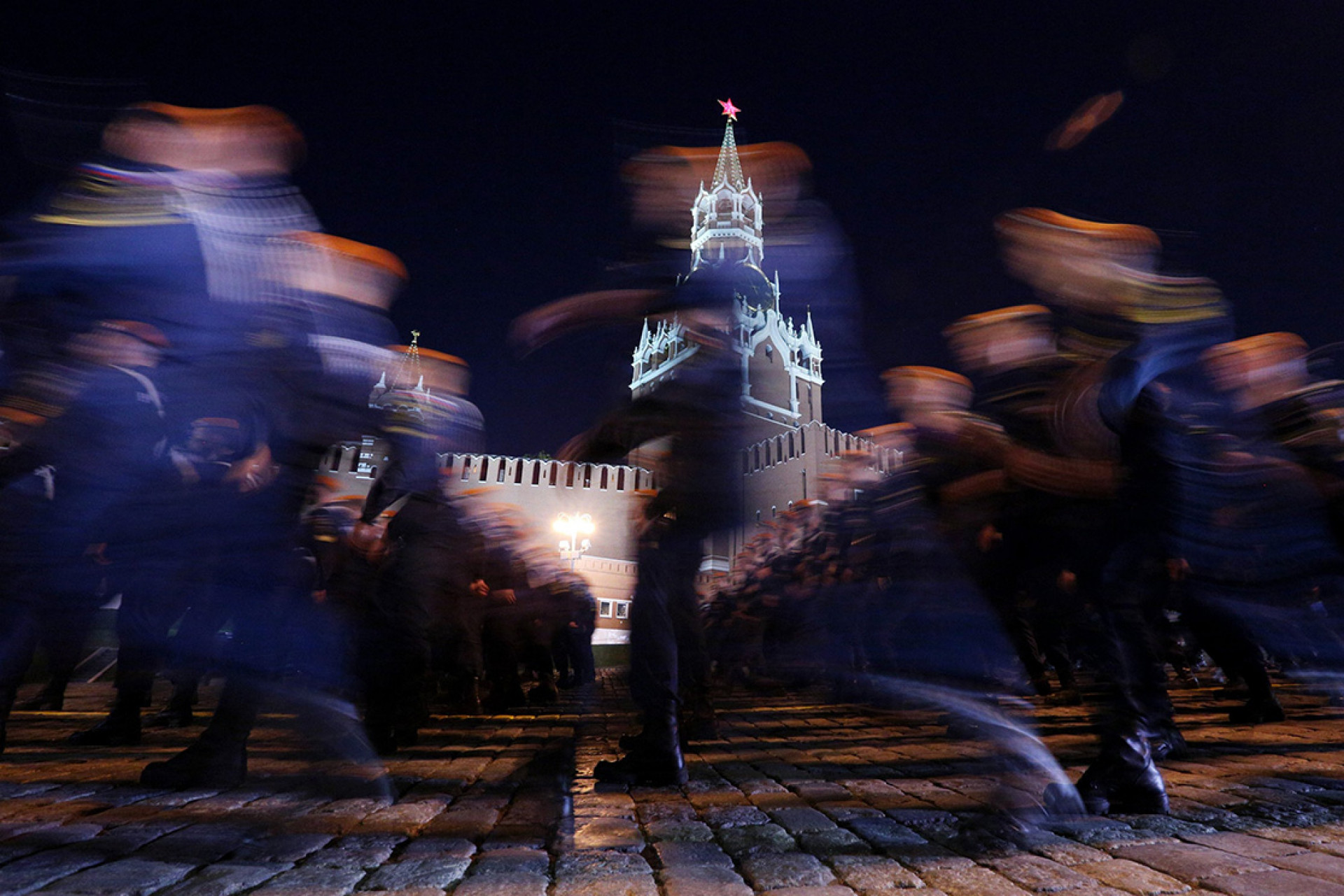 Russia and other former Soviet countries celebrate Victory Day on May 9, the day after Nazi Germany capitulated and Soviet forces captured Berlin. The end of the Great Patriotic War, as World War II is known in Russia, is still the country's most important national holiday.

Before the big day, residents of the capital are treated to several full rehearsals. Here's a look at the past week in Moscow.

Victory Day, Through a Lens Darkly

The battle for the Ukrainian city of Bakhmut in the country's eastern Donetsk region has become the bloodiest of the war so far and has even prompted comparisons...