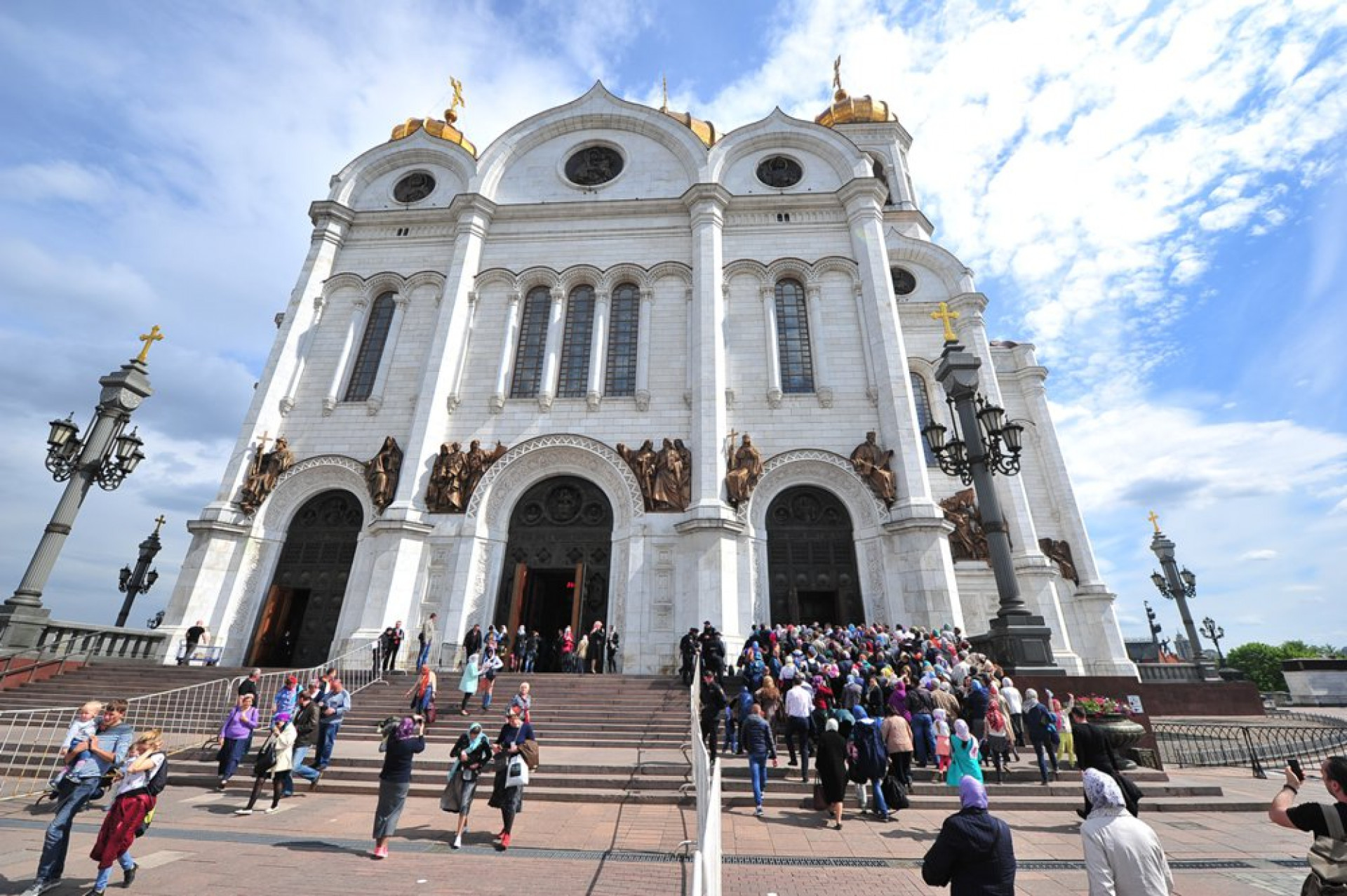 Russian Orthodox believers line up to kiss the relics of Saint Nicholas outside the Cathedral of Christ the Savior in Moscow. Sergei Kiselyov / Moskva News Agency 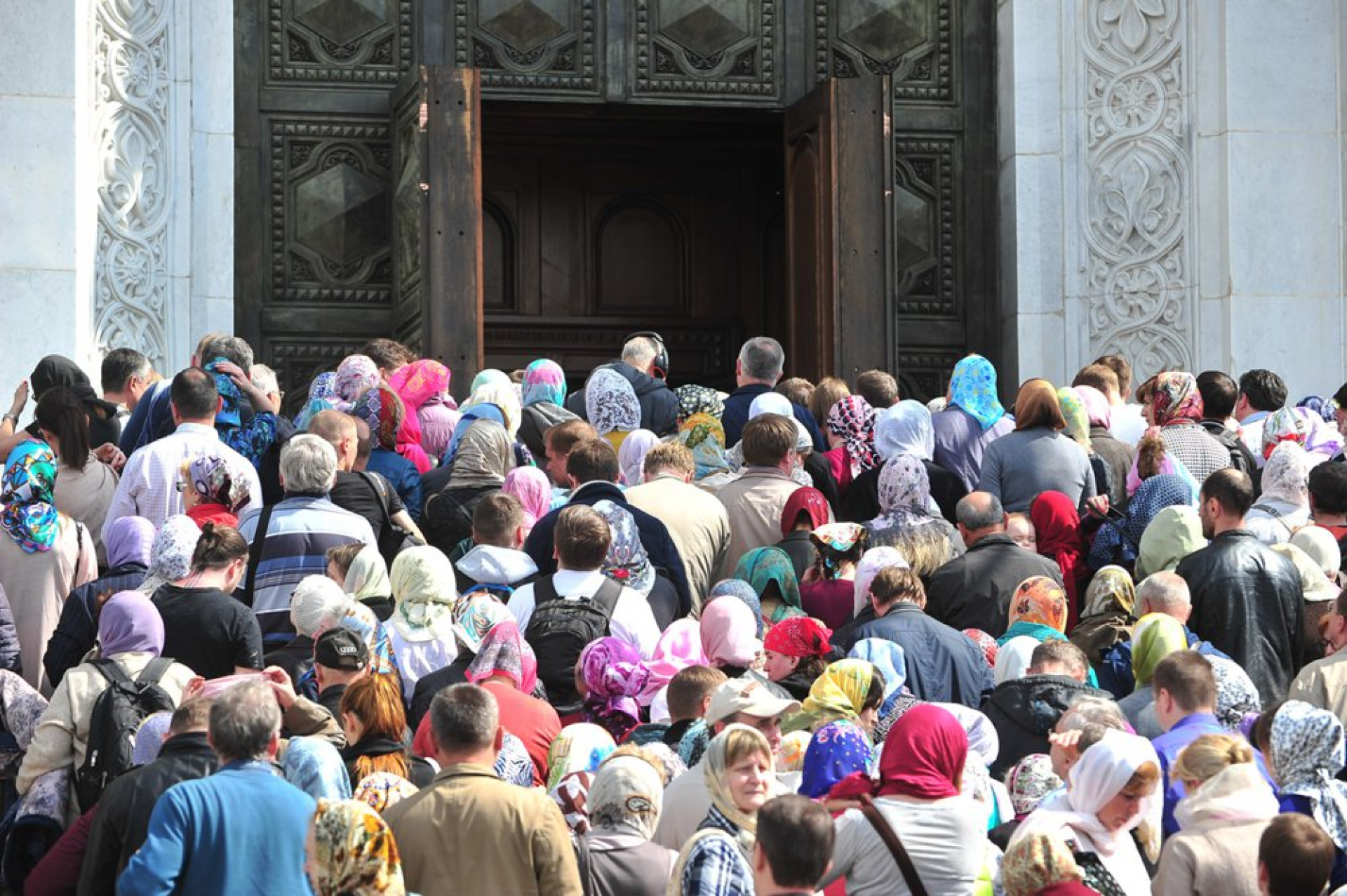 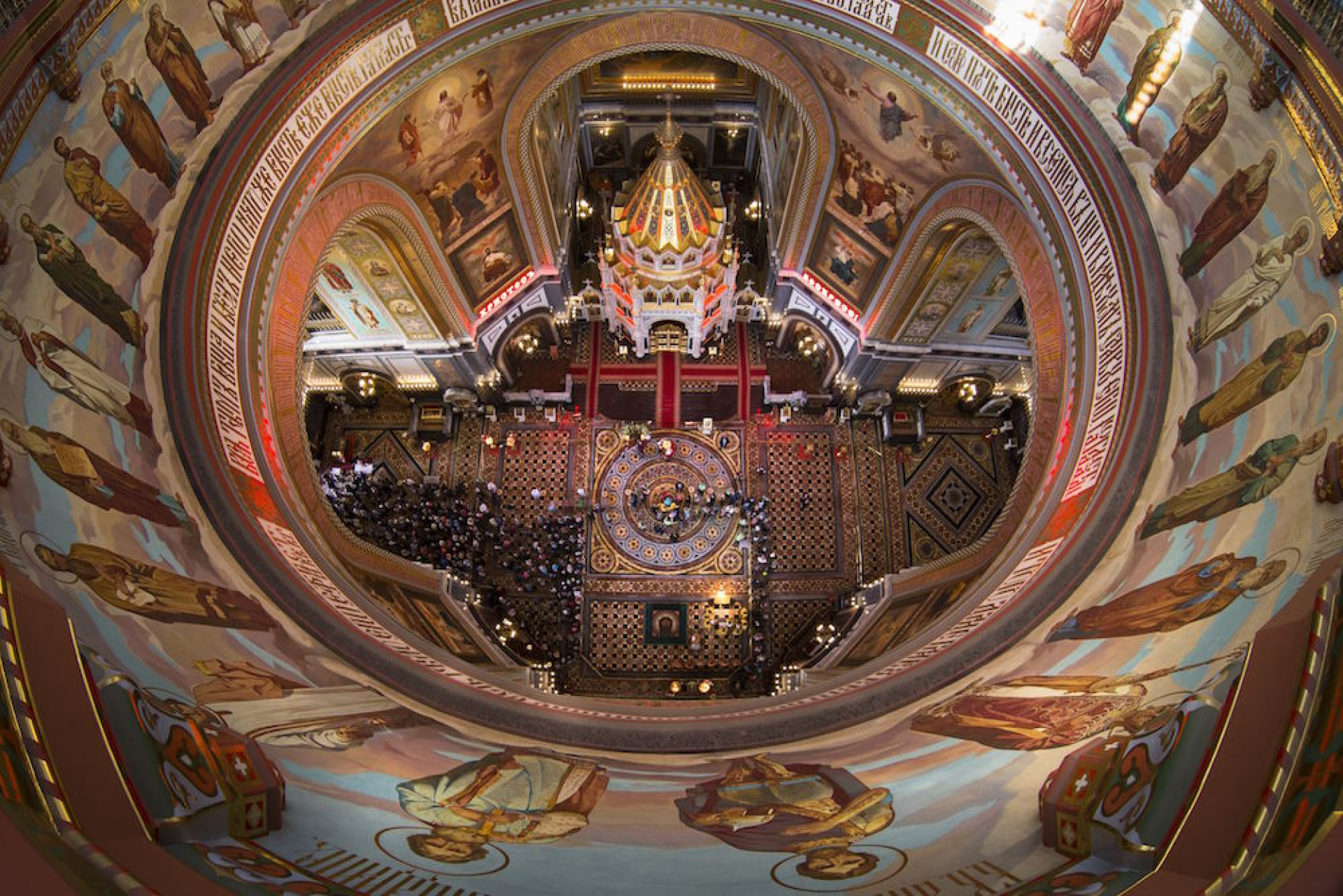 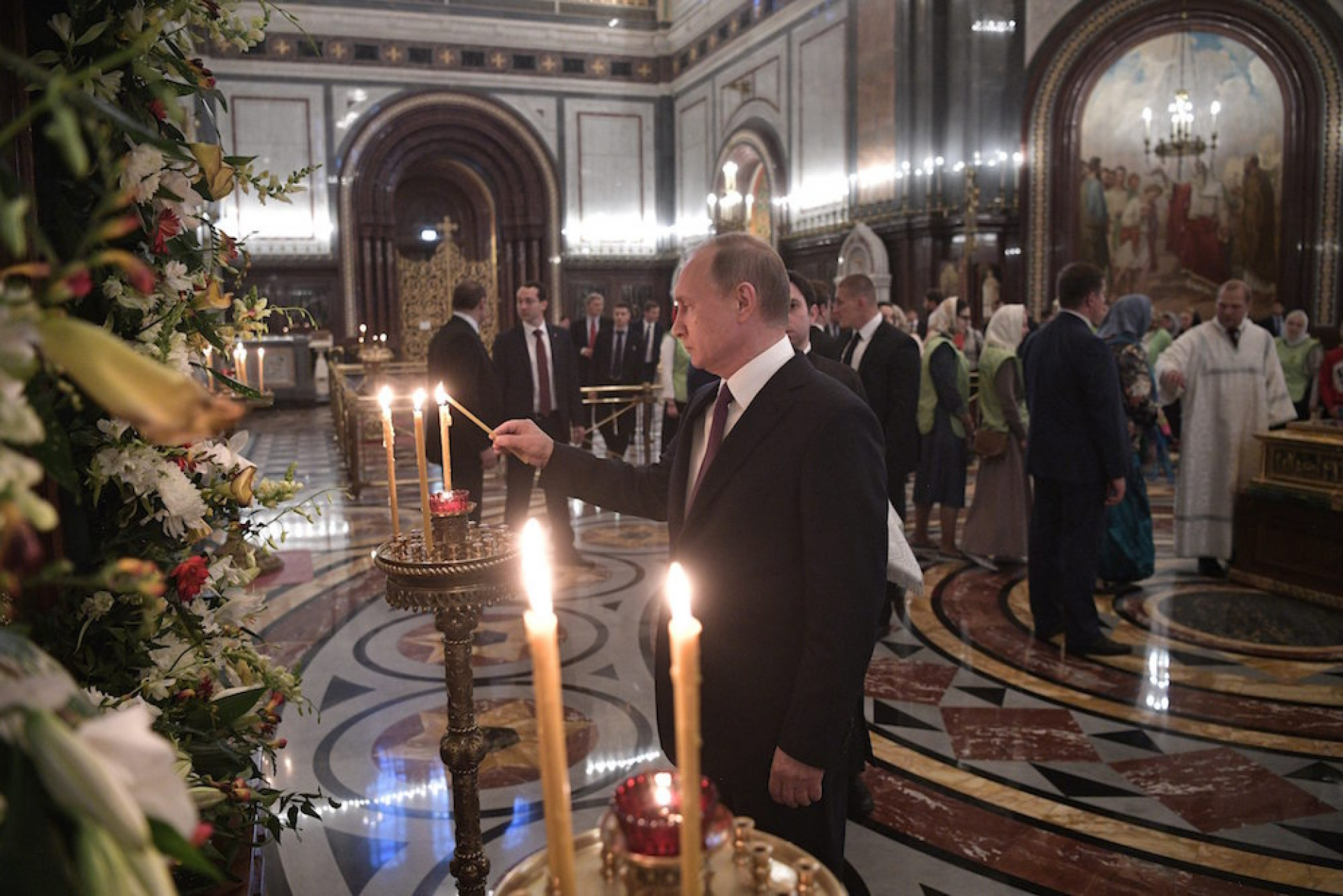 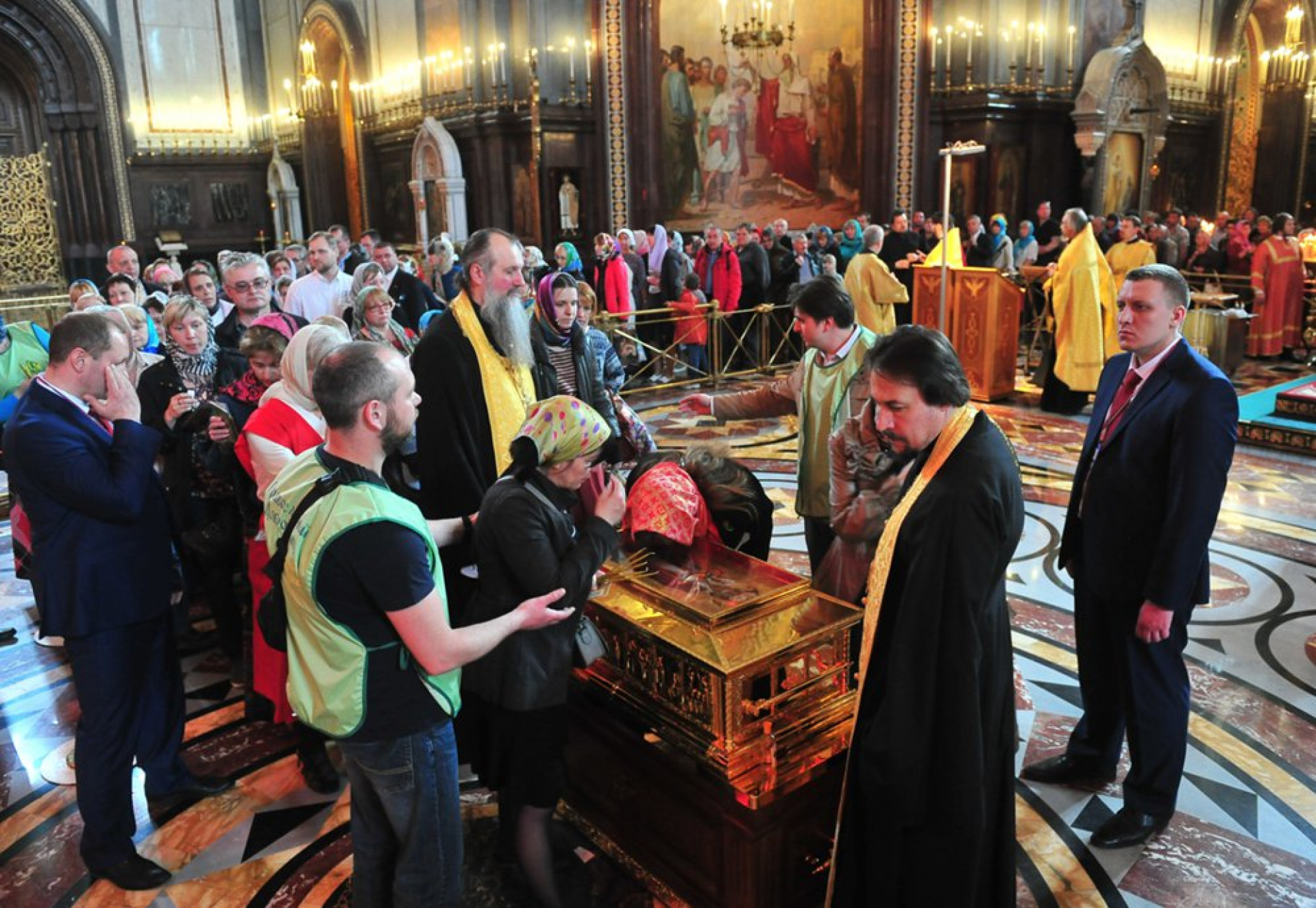 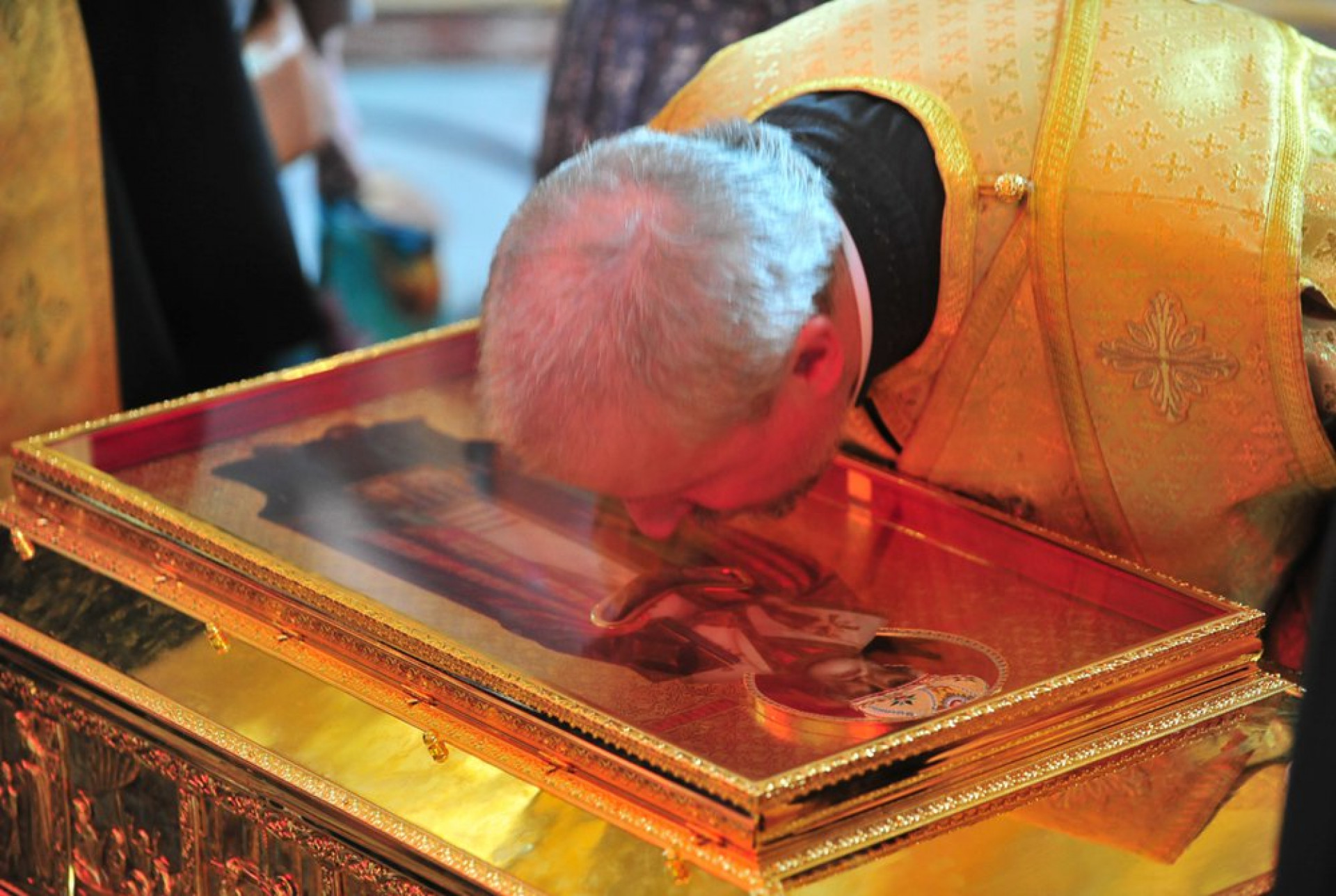 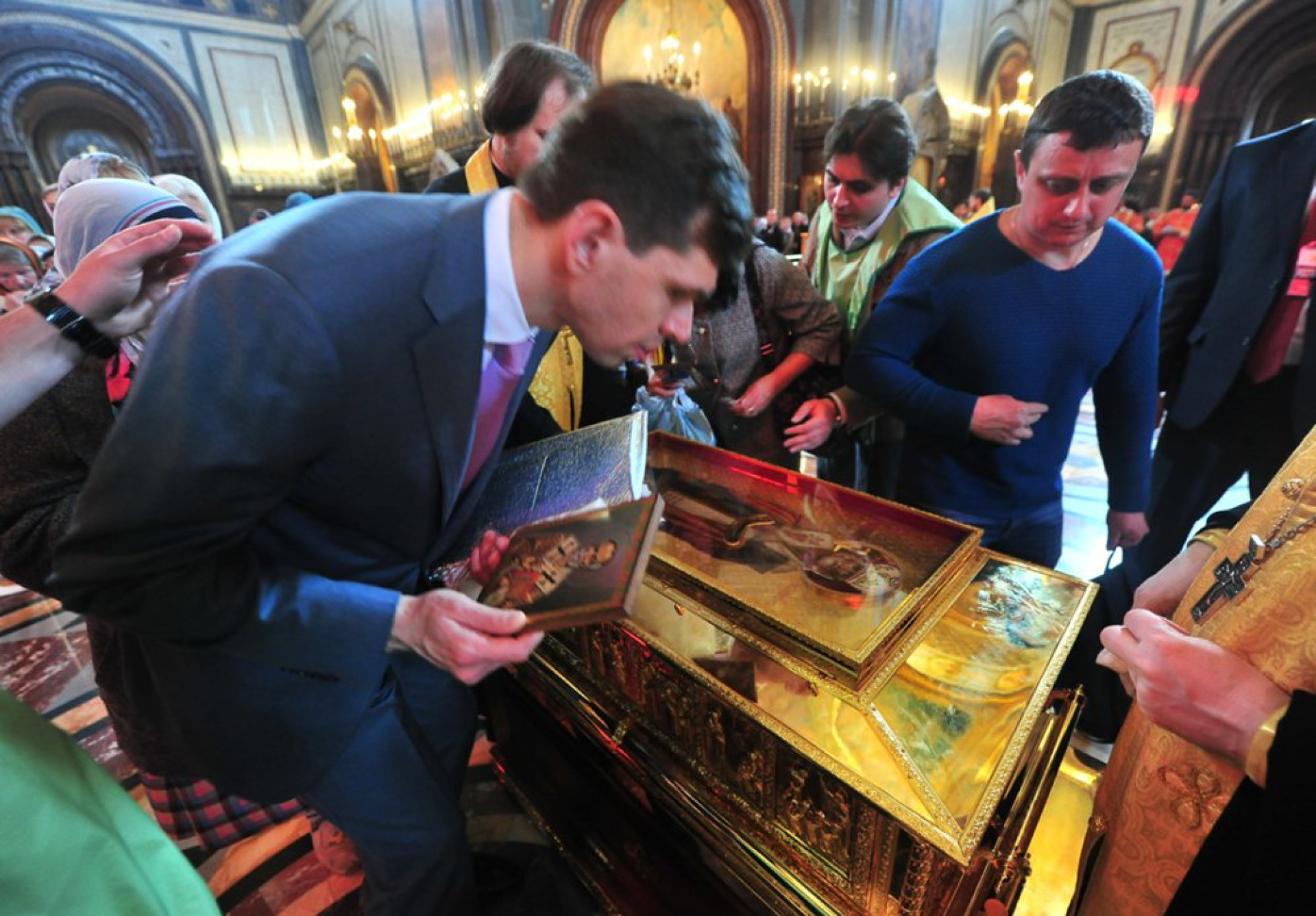 Thousands of Russian believers have flocked to Moscow's Cathedral of Christ the Savior to see the relics of Saint Nicholas the Miracleworker.

Russian President Vladimir Putin was one of the many paying their respects. He told reporters that a special agreement between the Russian Orthodox and the Catholic Church had allowed the relic to be brought to Moscow, the relic's first trip outside of Italy for 930 years.

The relic will be transported to St. Petersburg on July 12 before returning to the Italian city of Bari.

Over 1,300 people were detained across Russia on Wednesday at rallies against the military mobilization announced earlier in the day by President Vladimir...