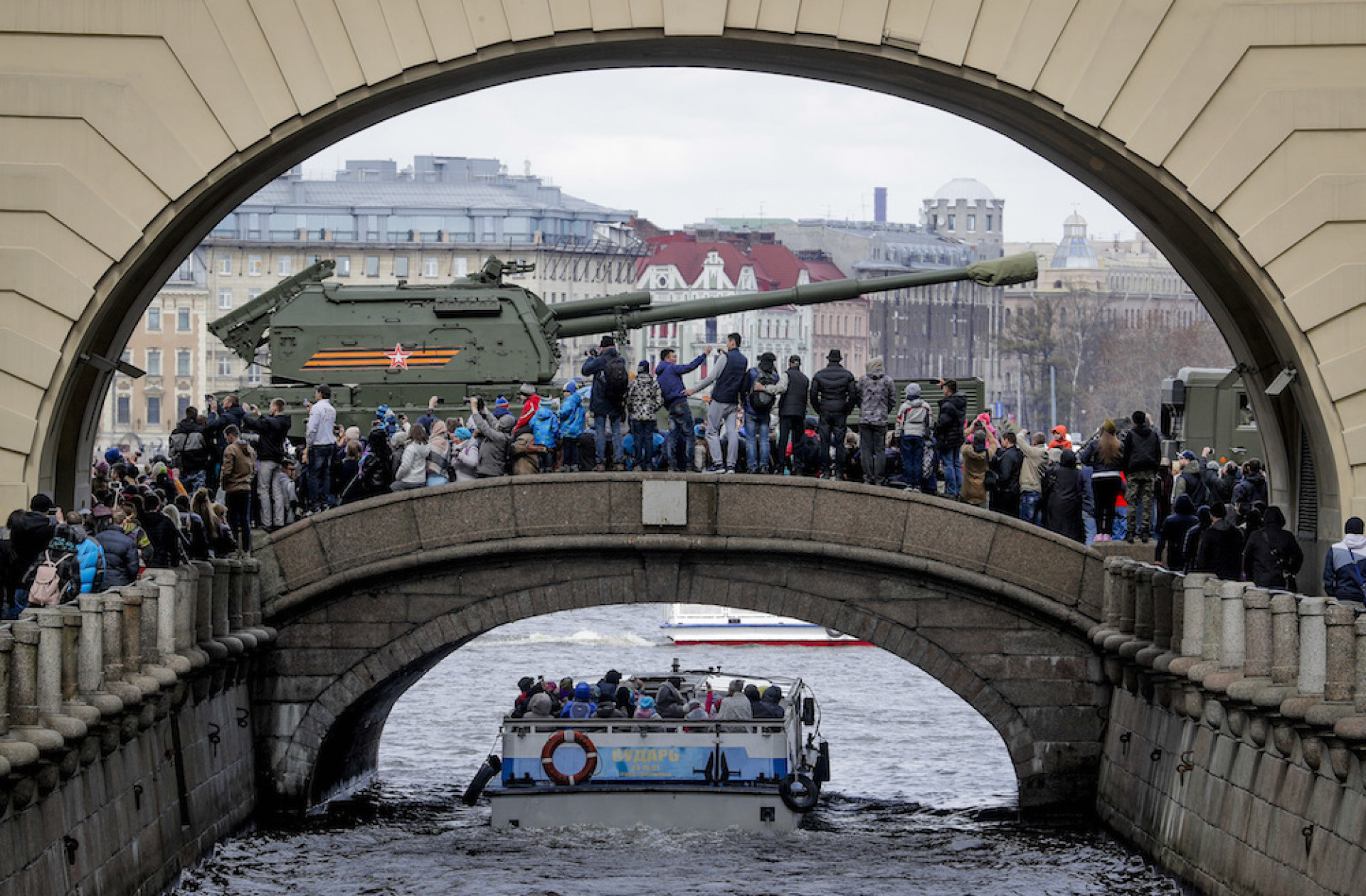 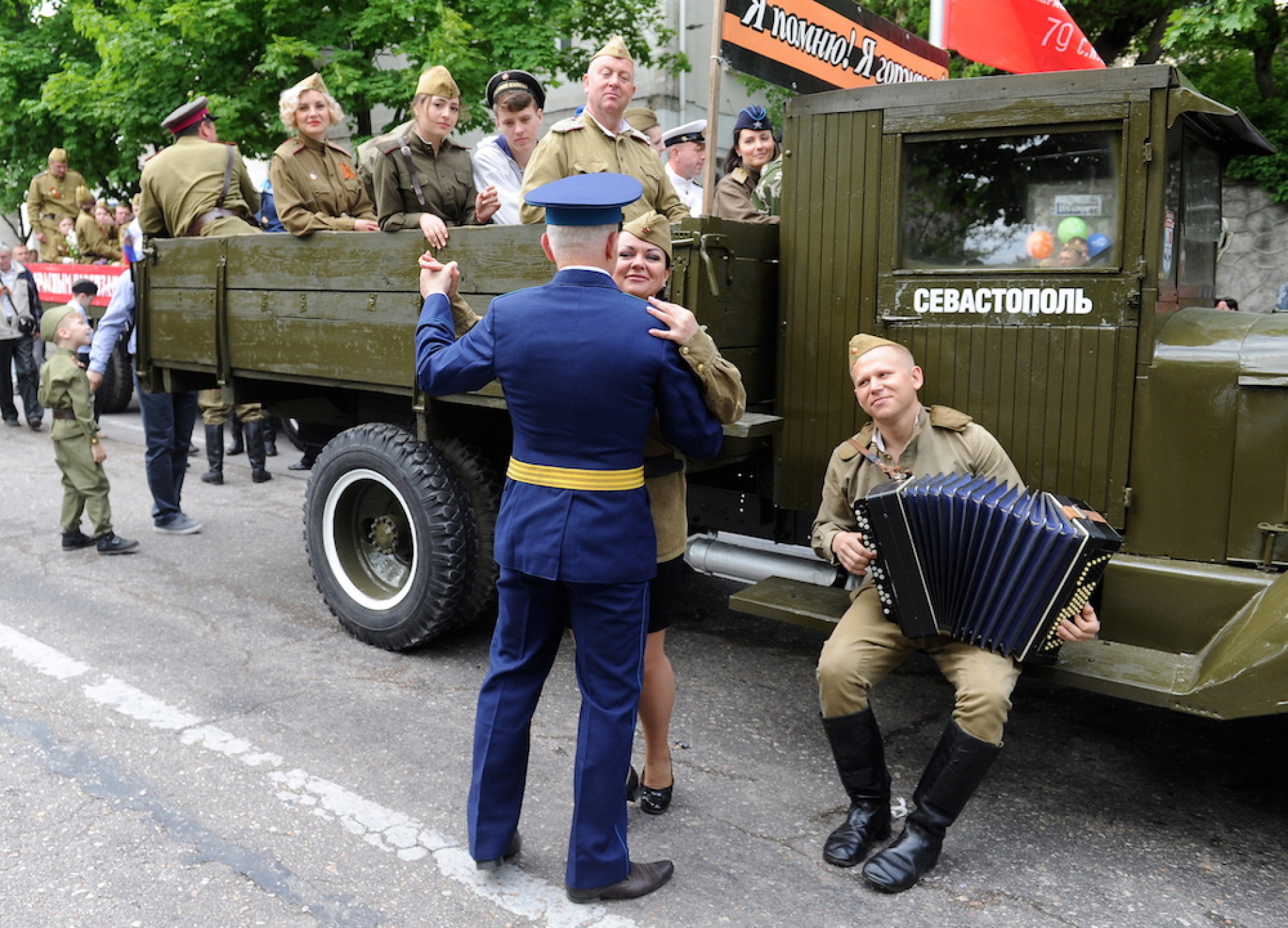 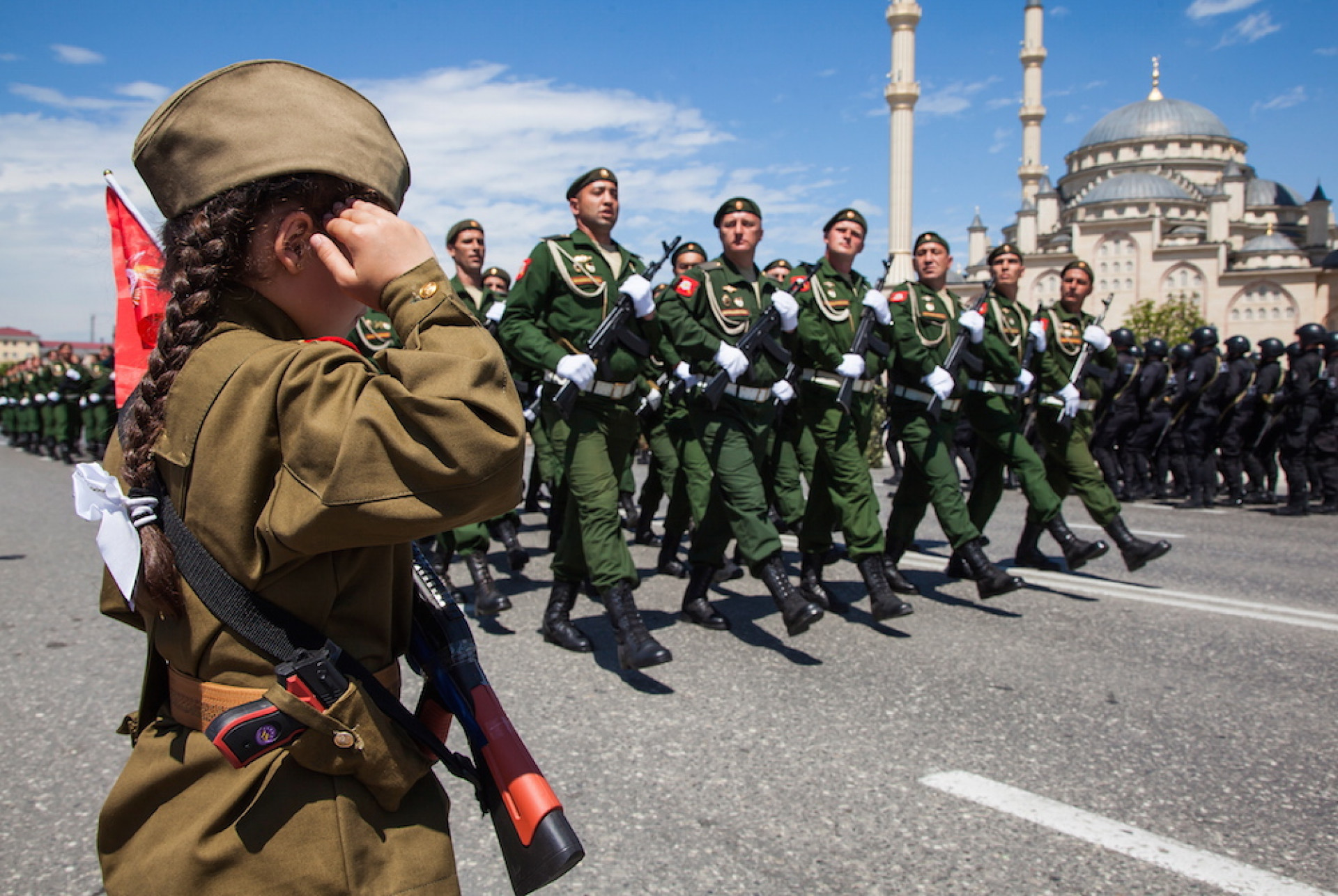 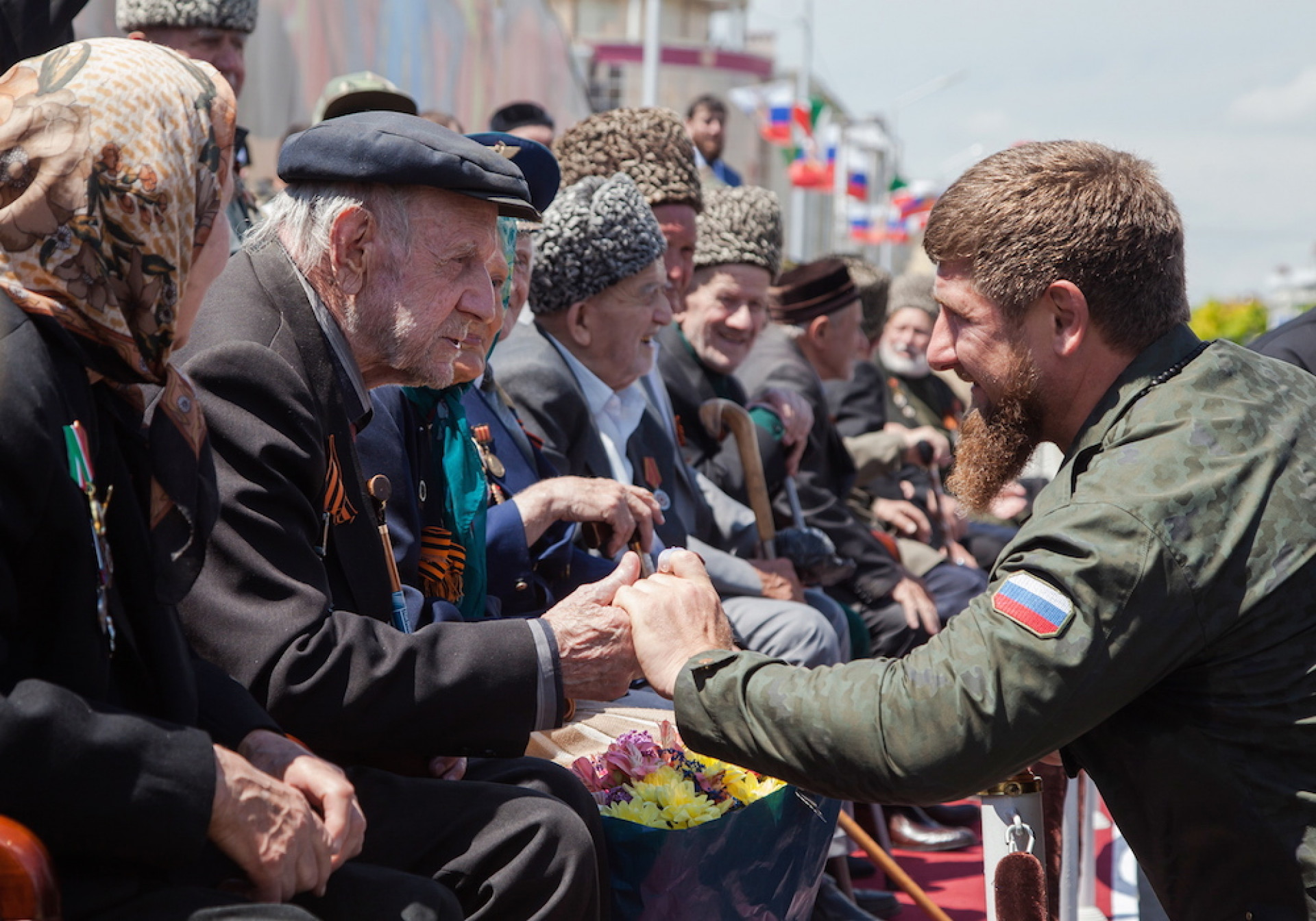 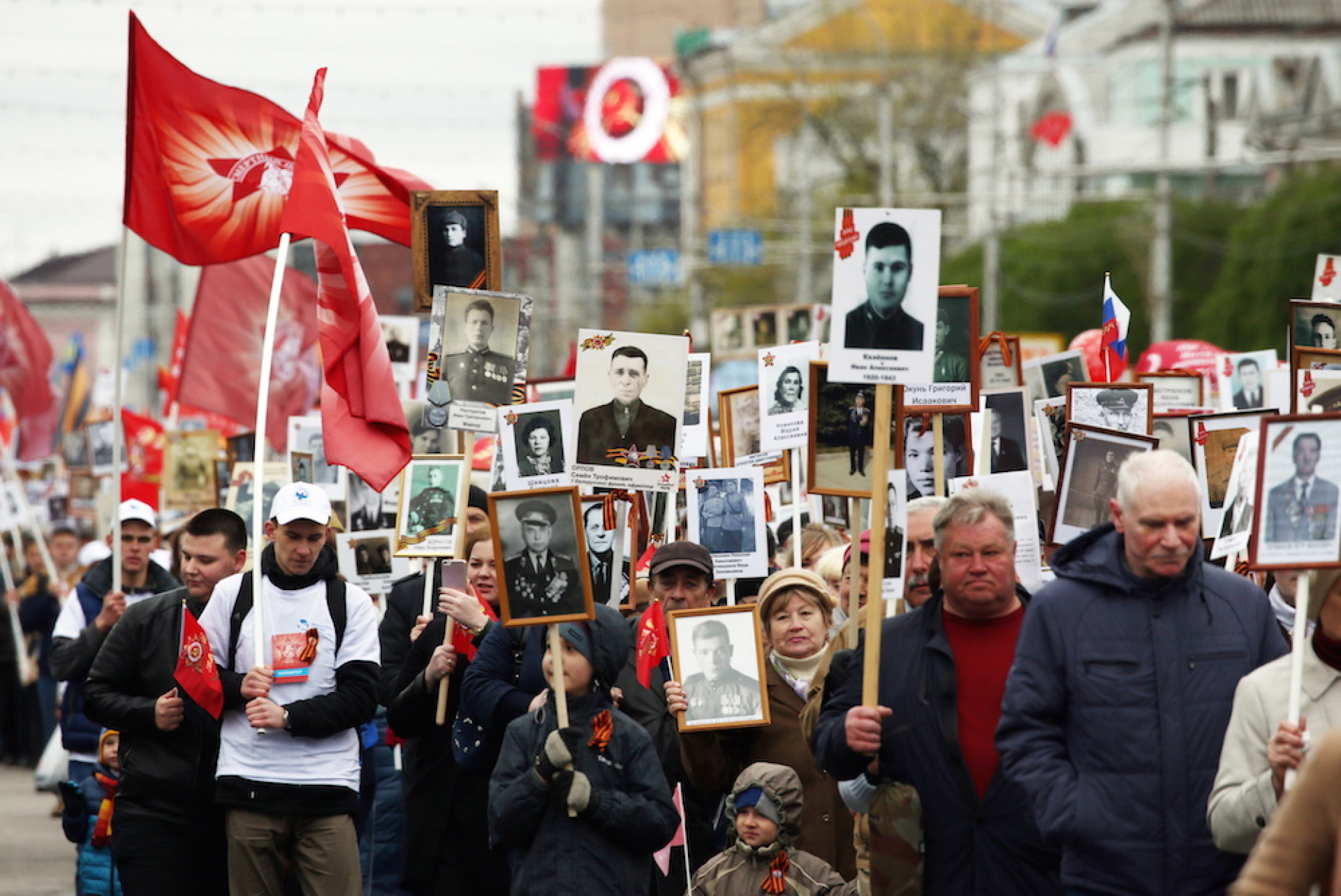 People carry portraits of their relatives who fought in World War II during the Immortal Regiment march in Ryazan. Alexander Ryumin / TASS 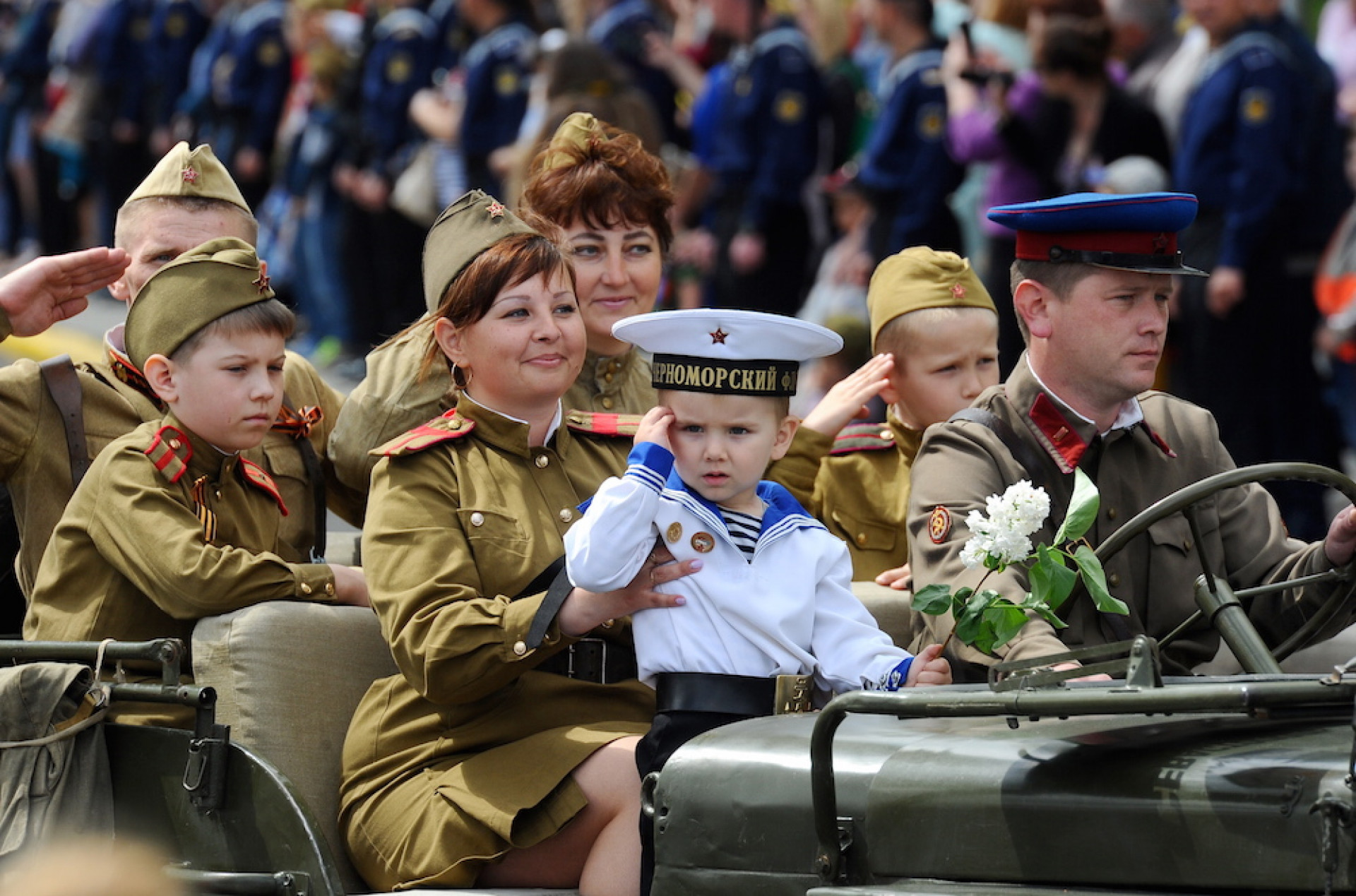 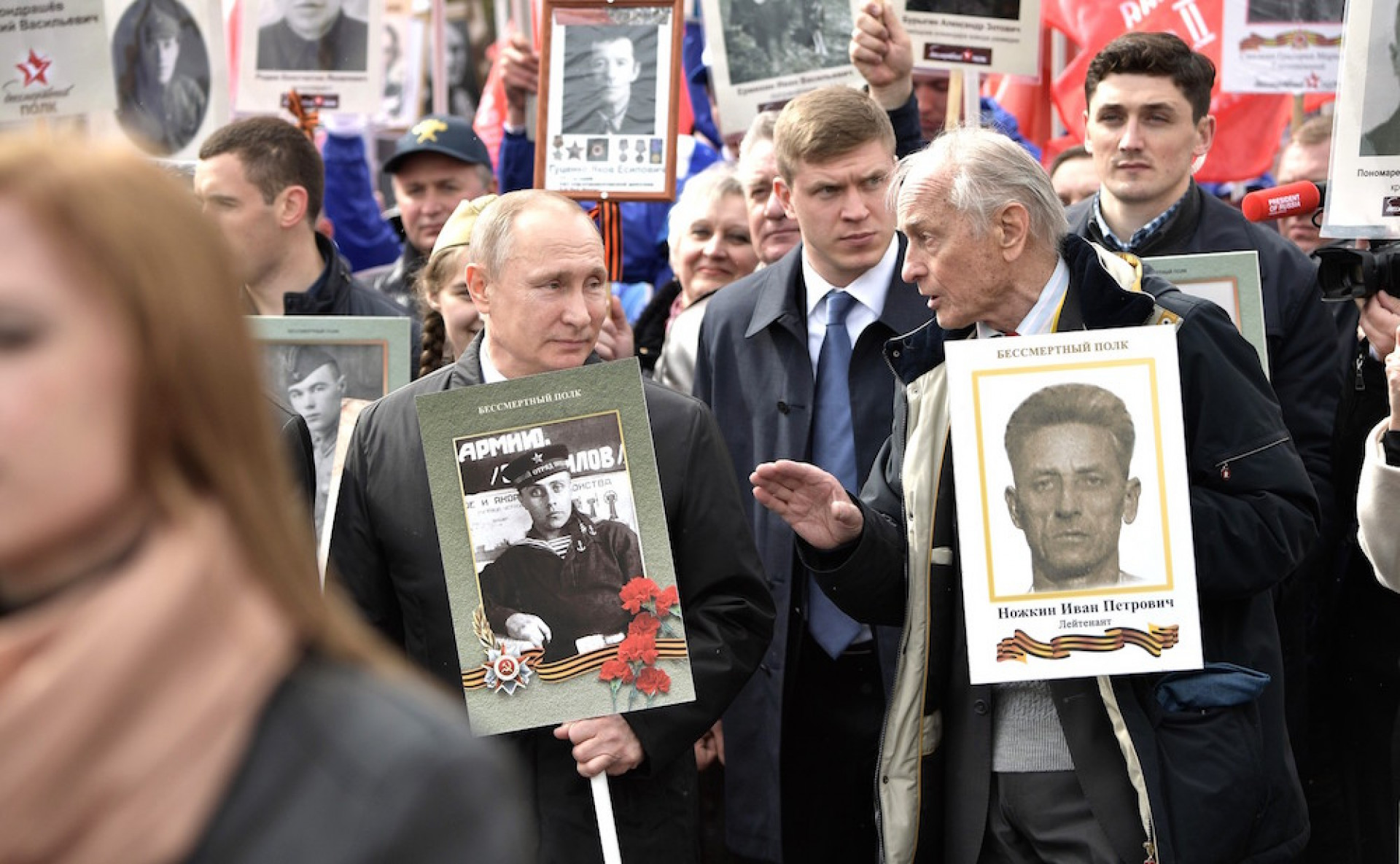 Russian President Vladimir Putin holds a photograph of his father in a naval uniform, as he joins people carrying portraits of relatives who fought in World War II, during the Immortal Regiment march in Red Square, Moscow. Kremlin Press Service 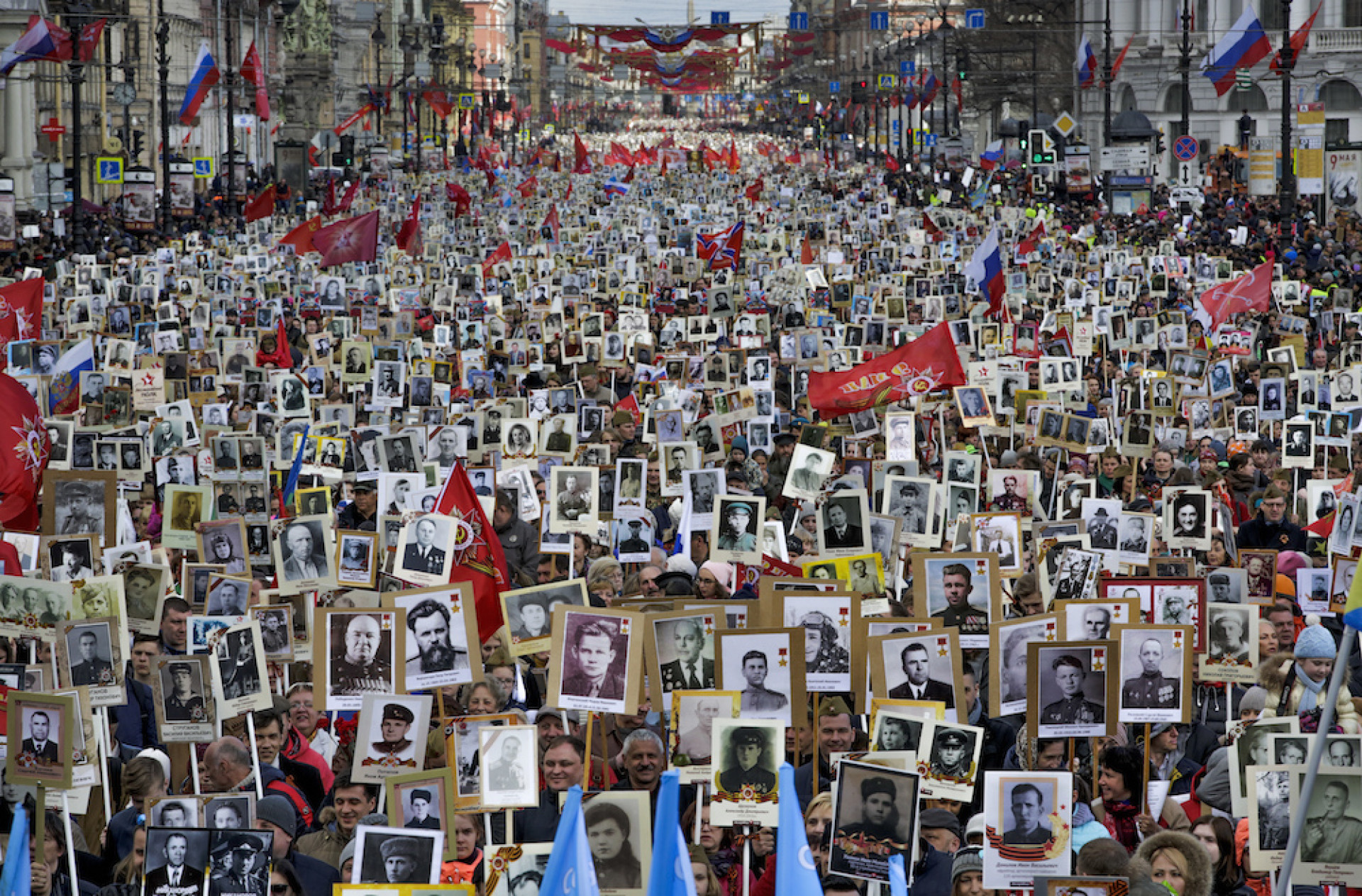 People carry portraits of their relatives who fought in World War II during the Immortal Regiment march in St. Petersburg. Dmitri Lovetsky / AP 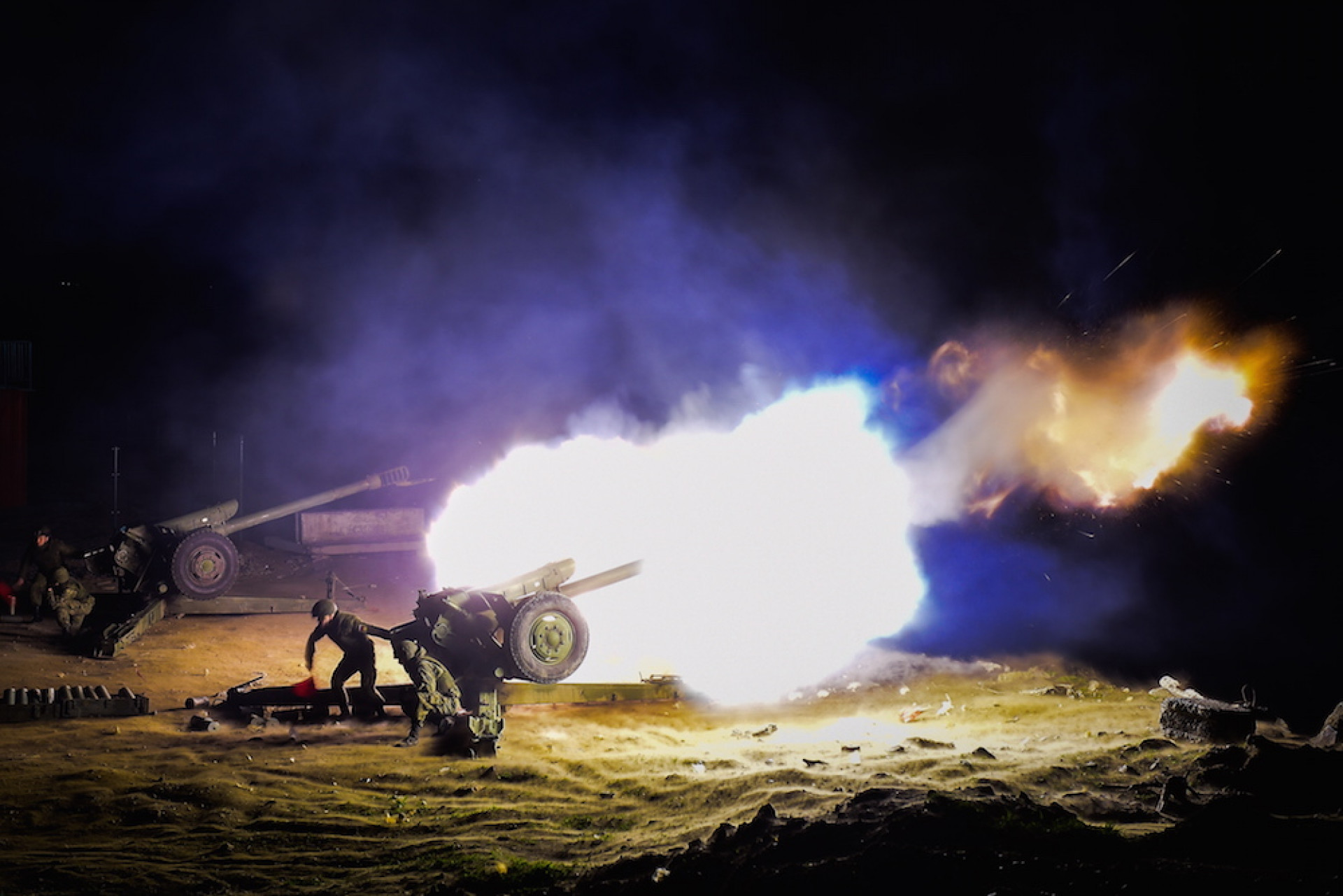 Fireworks marking the 72nd anniversary of the Victory over Nazi Germany in Vladivostok. Yury Smityuk / TASS 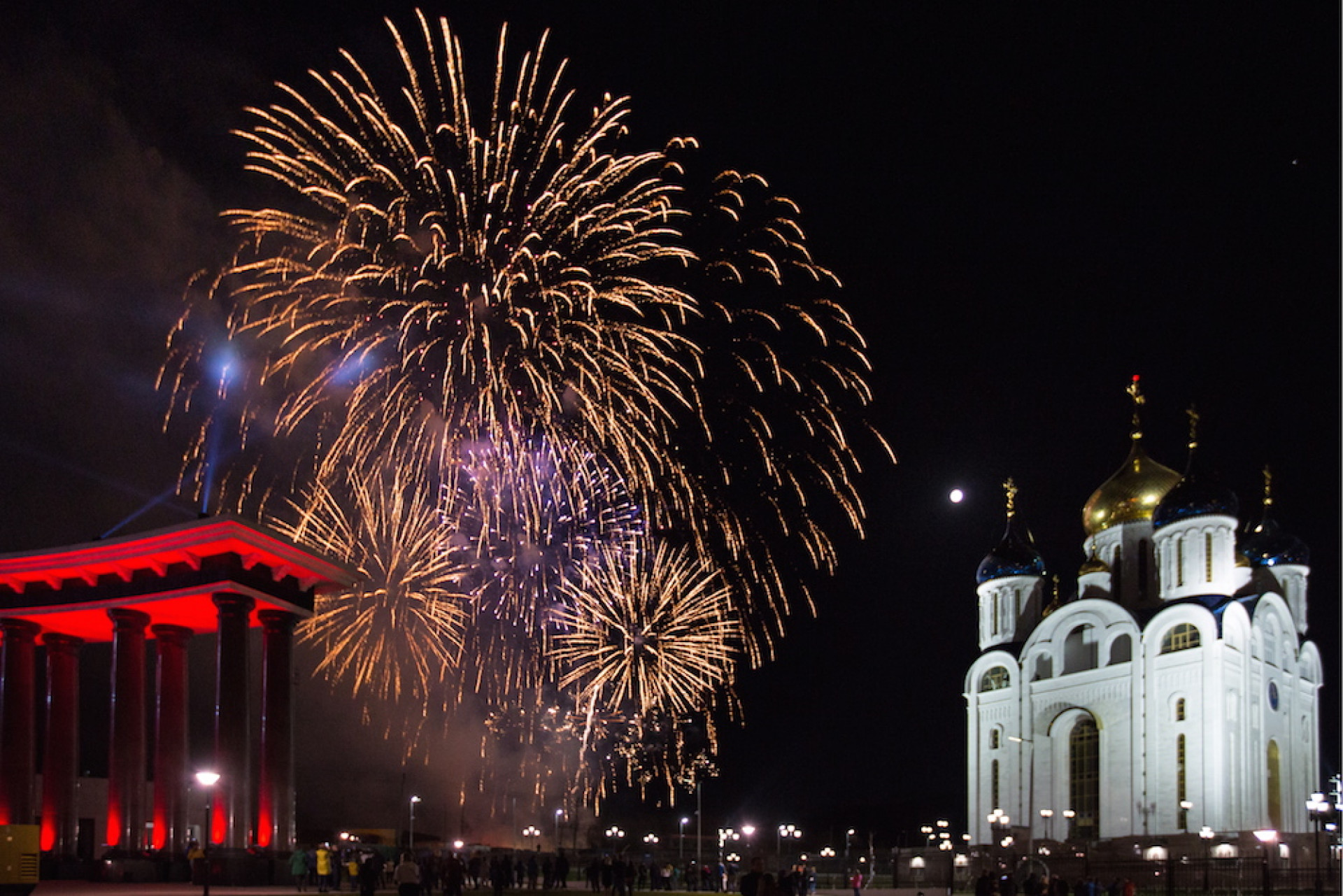 Fireworks marking the 72nd anniversary of the Victory over Nazi Germany in Yuzhno-Sakhalinsk. Sergei Krasnoukhov / TASS

Seventy-two years ago this Tuesday, the Soviet Union accepted the surrender of Germany, giving Moscow one of the greatest, bloodiest victories in history. To this day, the end of the Great Patriotic War, as the USSR's fight against the Nazis is known in Russia, is still the country's most important national holiday. The Moscow Times collects photos from across Russia, where millions of people on Tuesday celebrated the 72nd anniversary of the USSR's victory over Nazi Germany.