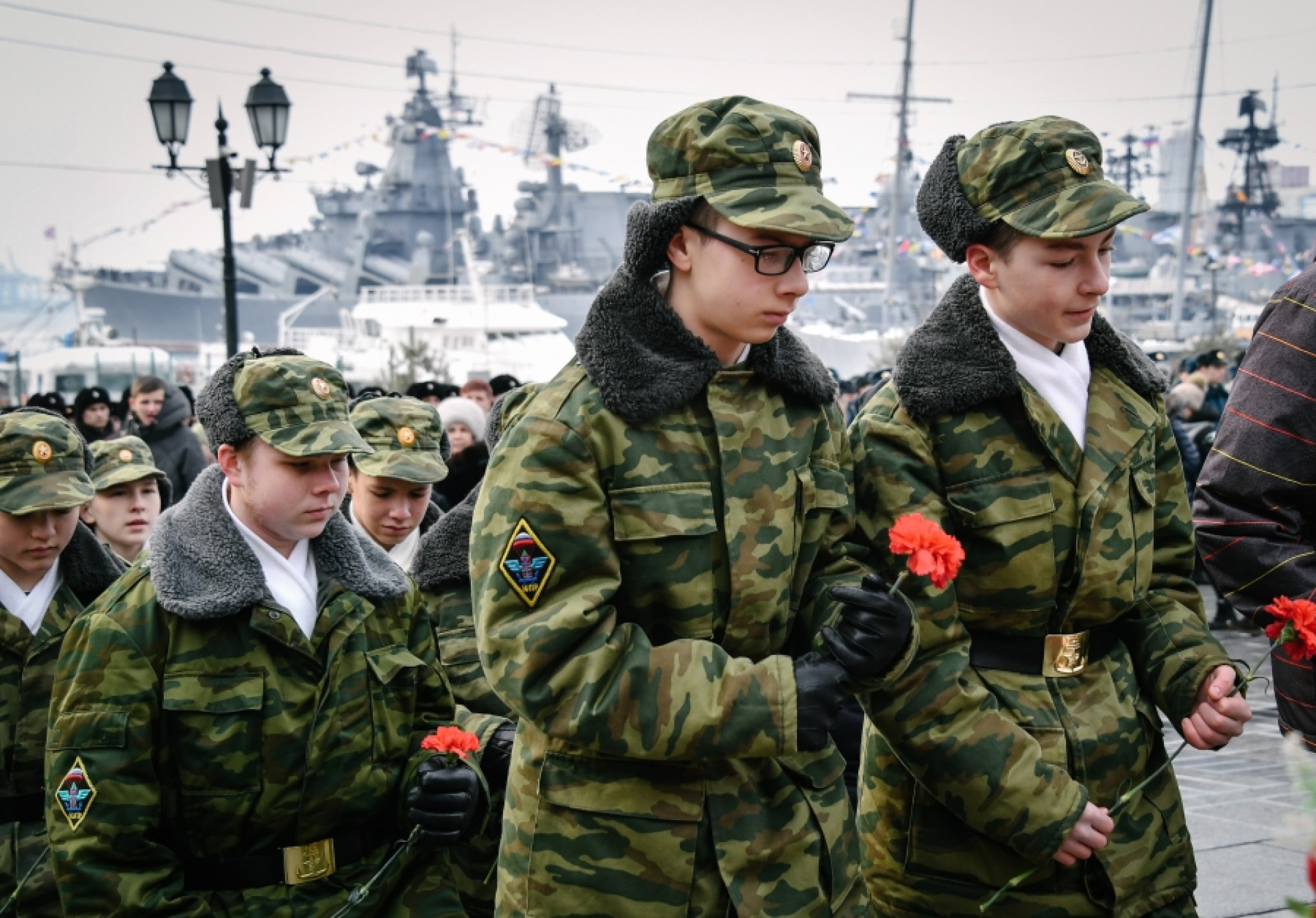 A wreath-laying ceremony at the Eternal Flame at the Combat Glory of the Pacific Fleet Memorial Complex in the Russian Far East city of Vladivostok. Yuri Smityuk / TASS 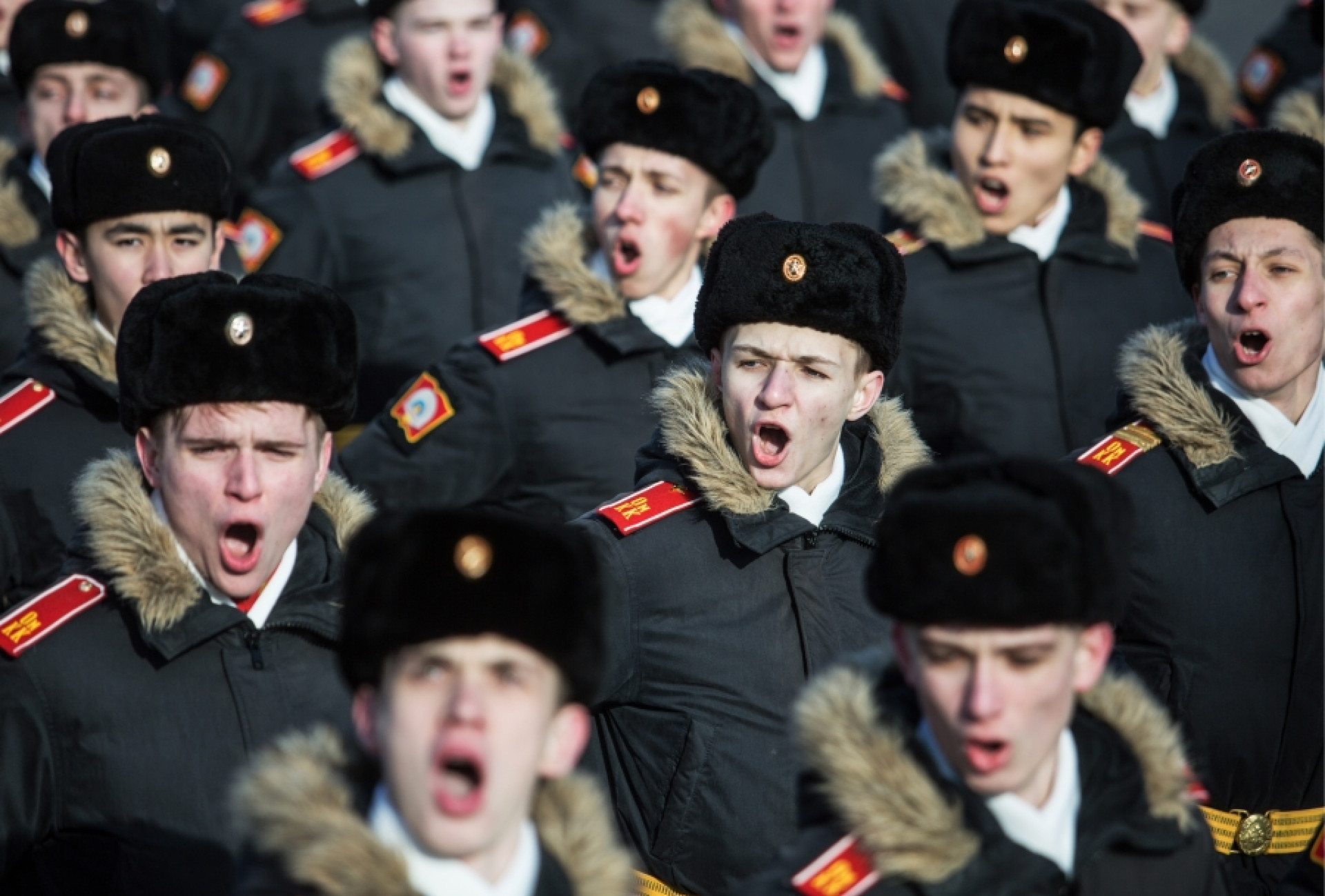 Servicemen of Russia's Omsk Garrison take part in a march marking Defender of the Fatherland Day in Cathedral Square in the Siberian city of Omsk. Dmitry Feoktistov / TASS 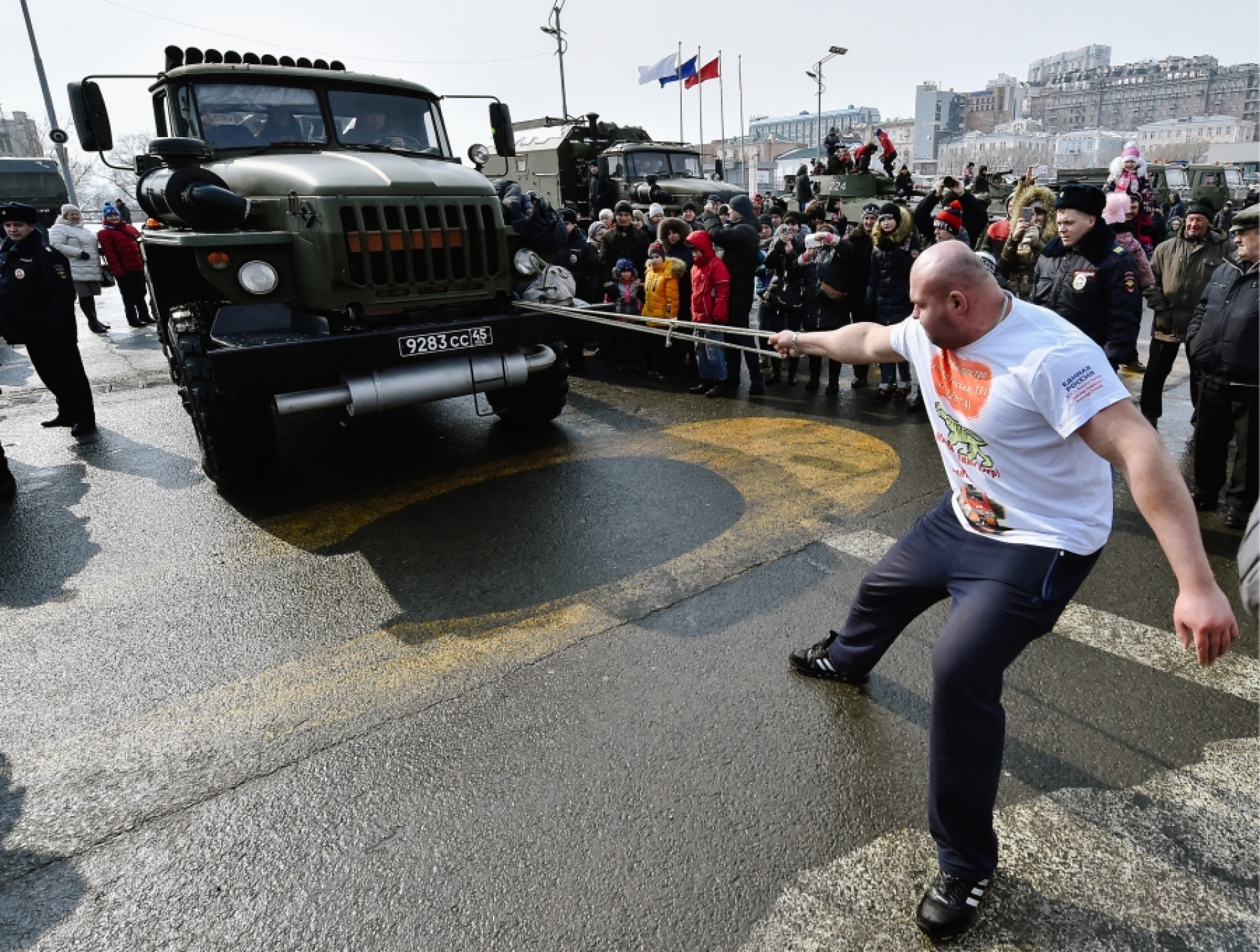 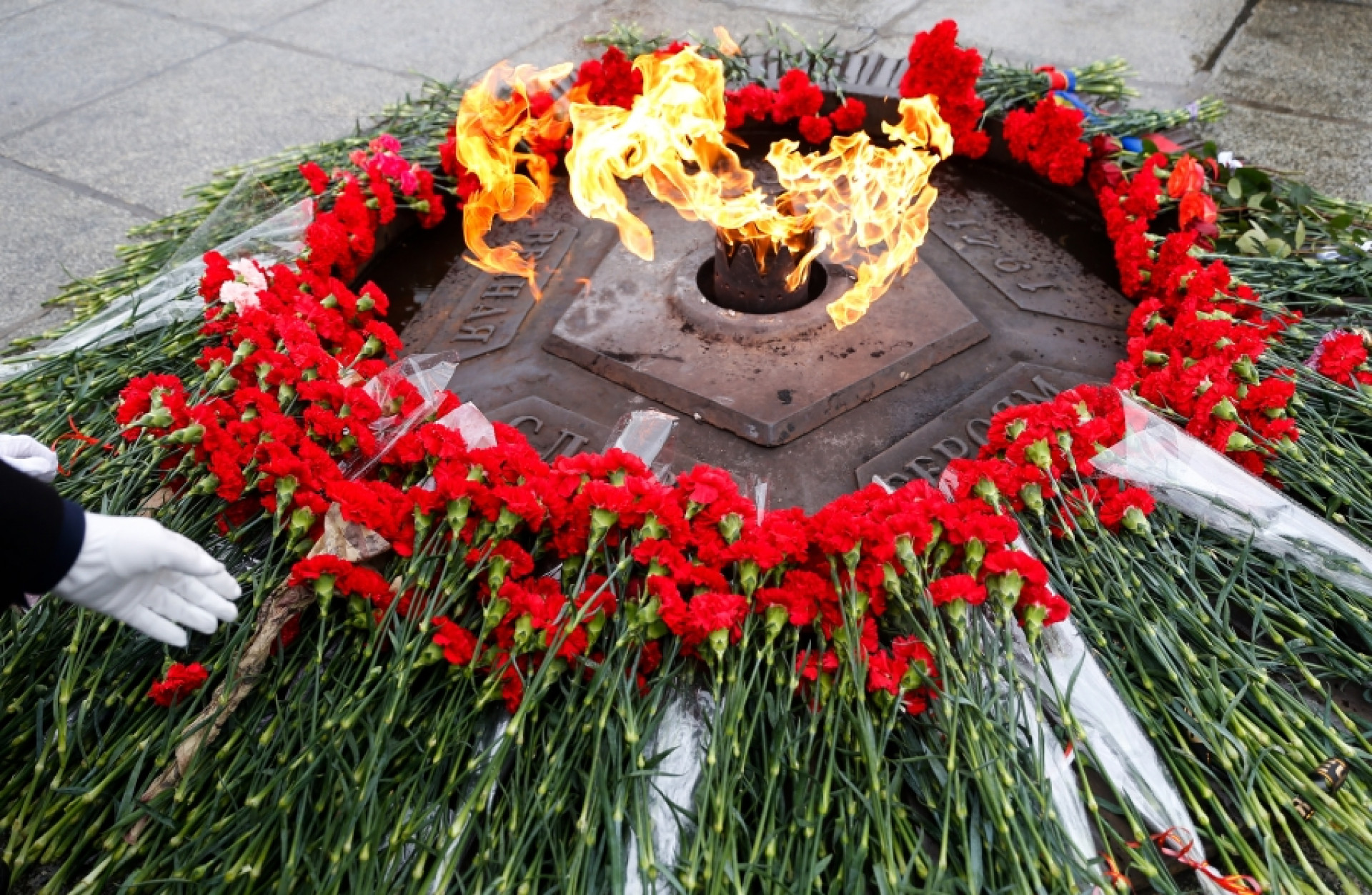 A wreath-laying ceremony at the 1200 Guardsmen monument on Defender of the Fatherland Day in Kaliningrad. Vitaly Nevar / TASS 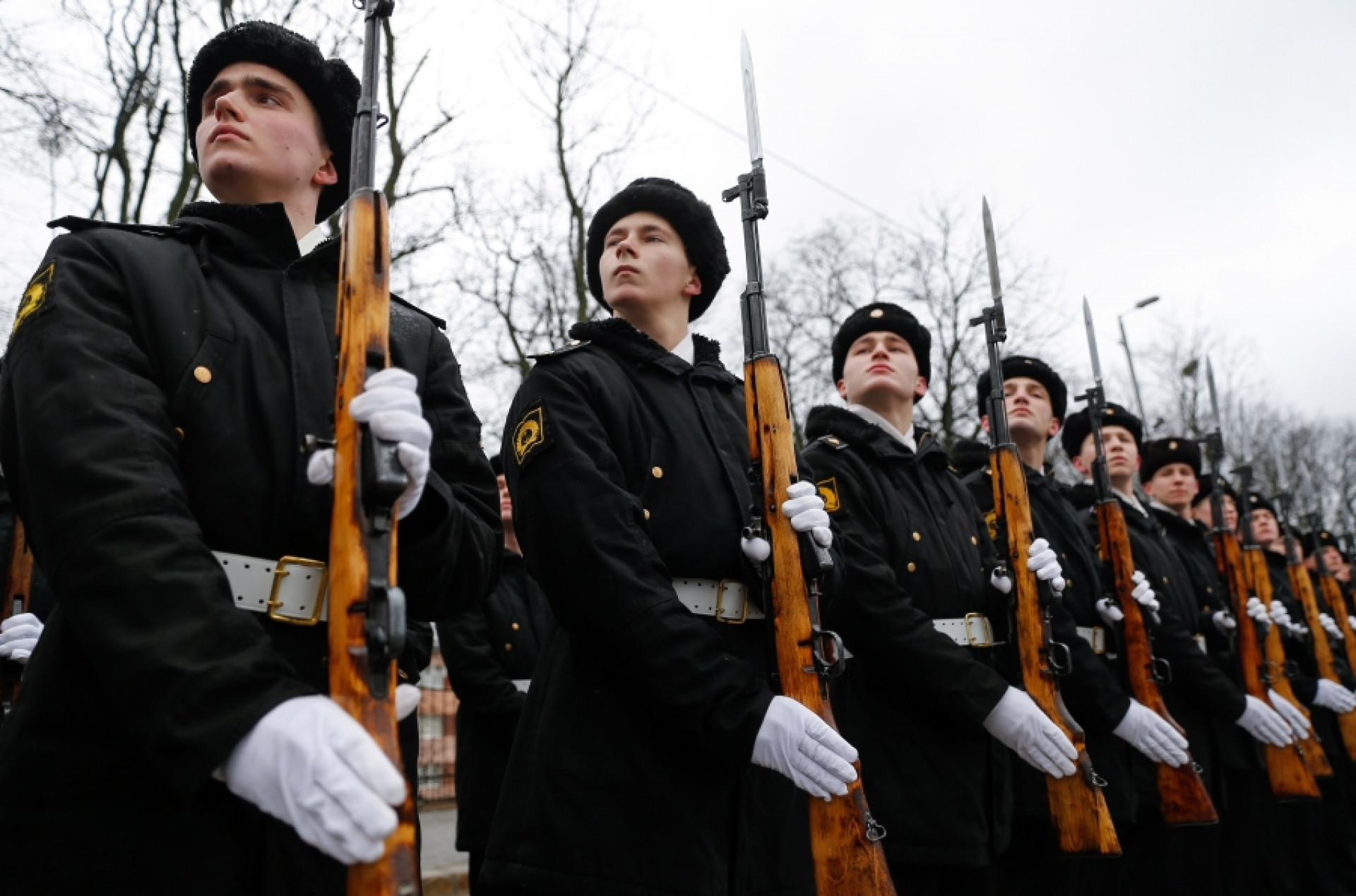 Russian servicemen attend a wreath laying ceremony at the 1200 Guardsmen monument on Defender of the Fatherland Day. Vitaly Nevar / TASS 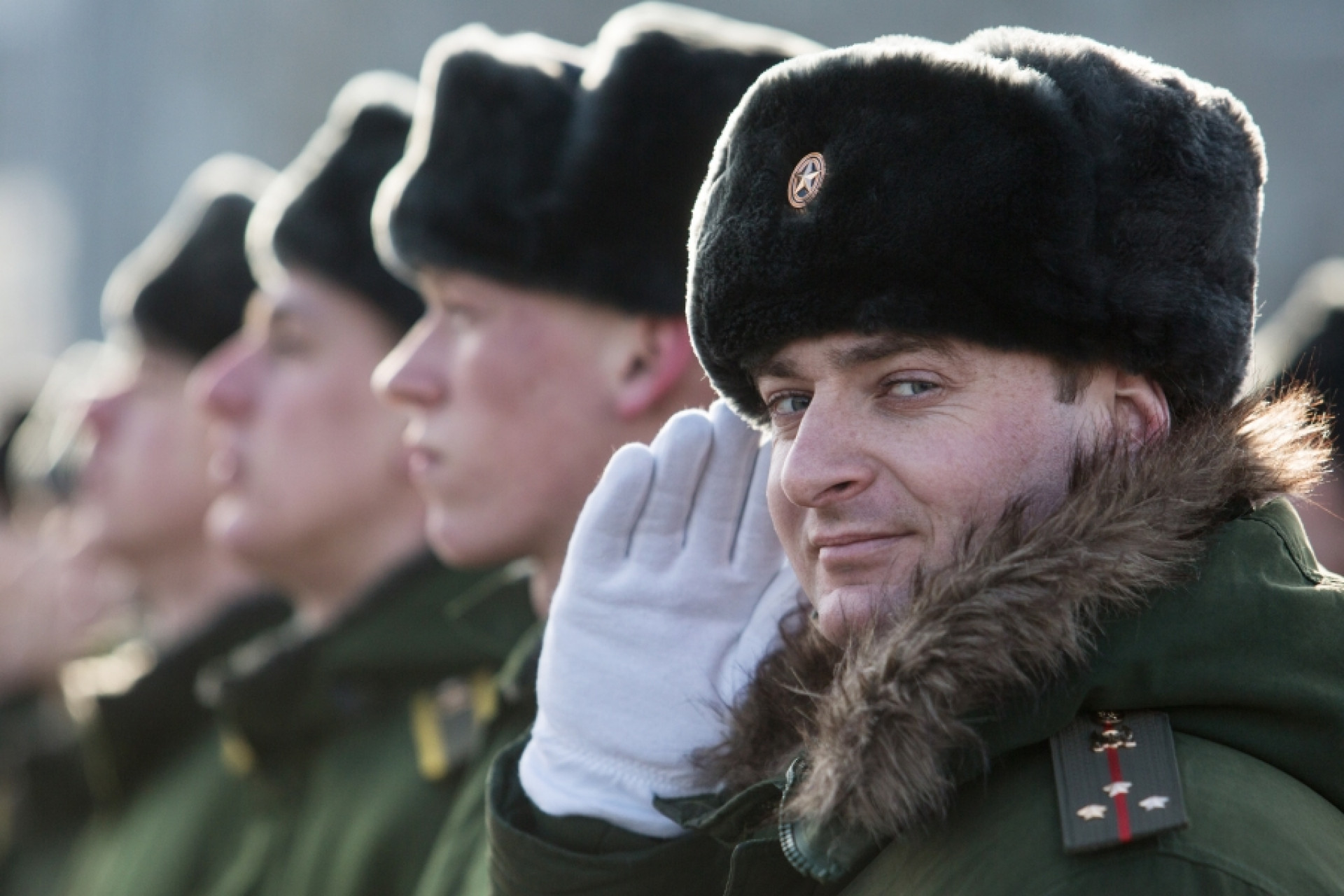 Servicemen of Russia's Omsk Garrison forming up ahead of a march marking Defender of the Fatherland Day in Cathedral Square. Dmitry Feoktistov / TASS 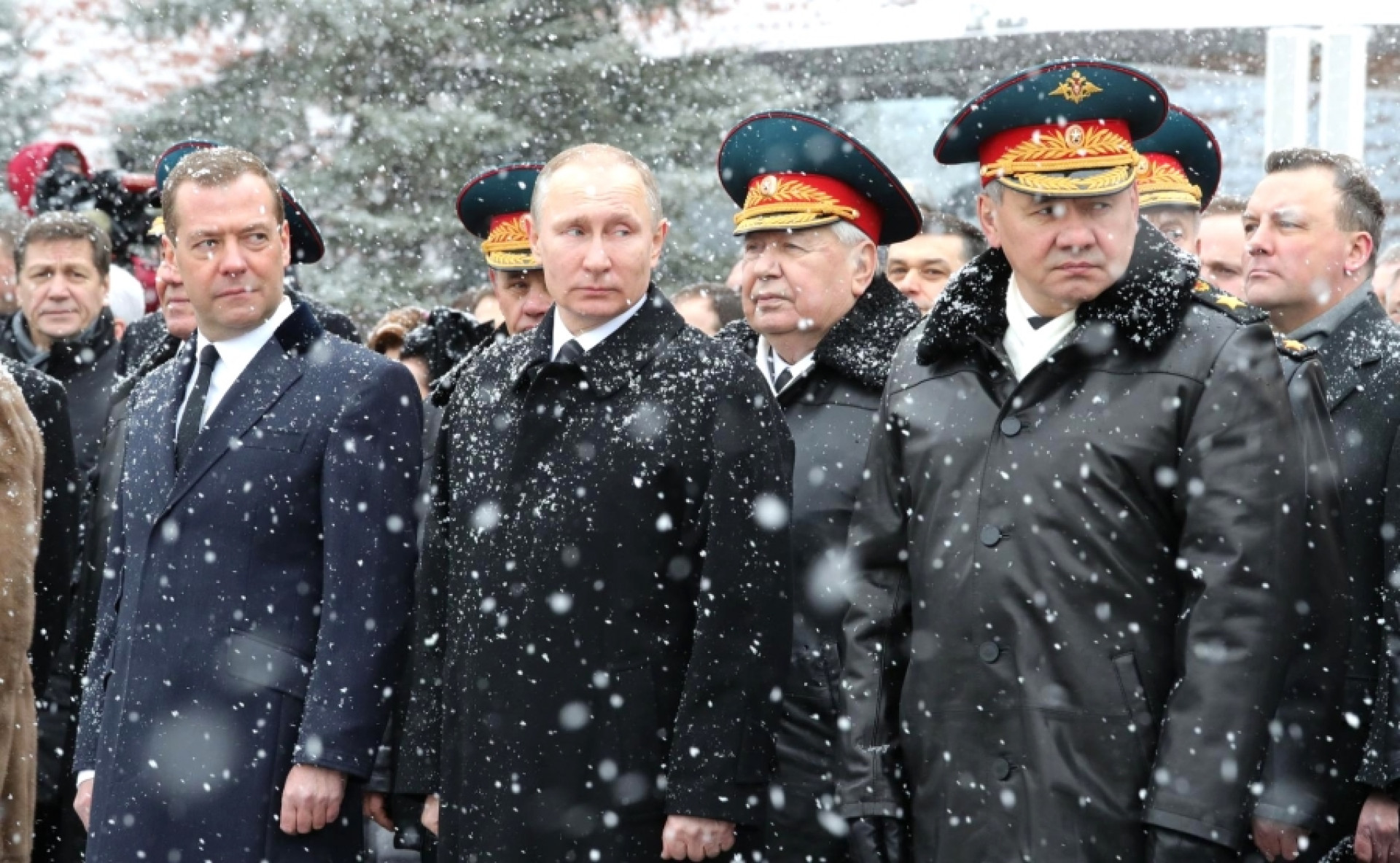 Russians around the country celebrate the Defender of the Fatherland Day national holiday Feb. 23.

The holiday, which is accompanied by a day off from work for most Russians, celebrates servicemen or servicewomen who used to or currently serve in the Russian Armed Forces.

Founded in 1919 to mark the establishment of the Soviet Red Army, the name was changed to Red Army Day in 1923. After the collapse of the Soviet Union, the official holiday was renamed the Defender of the Fatherland Day.

Informally, the holiday is now known as Men's Day, and women give small gifts to their male friends, colleagues and relatives on this day.

"Our blue-yellow flag is already flying in the de-occupied Izyum," Zelensky wrote of his visit.