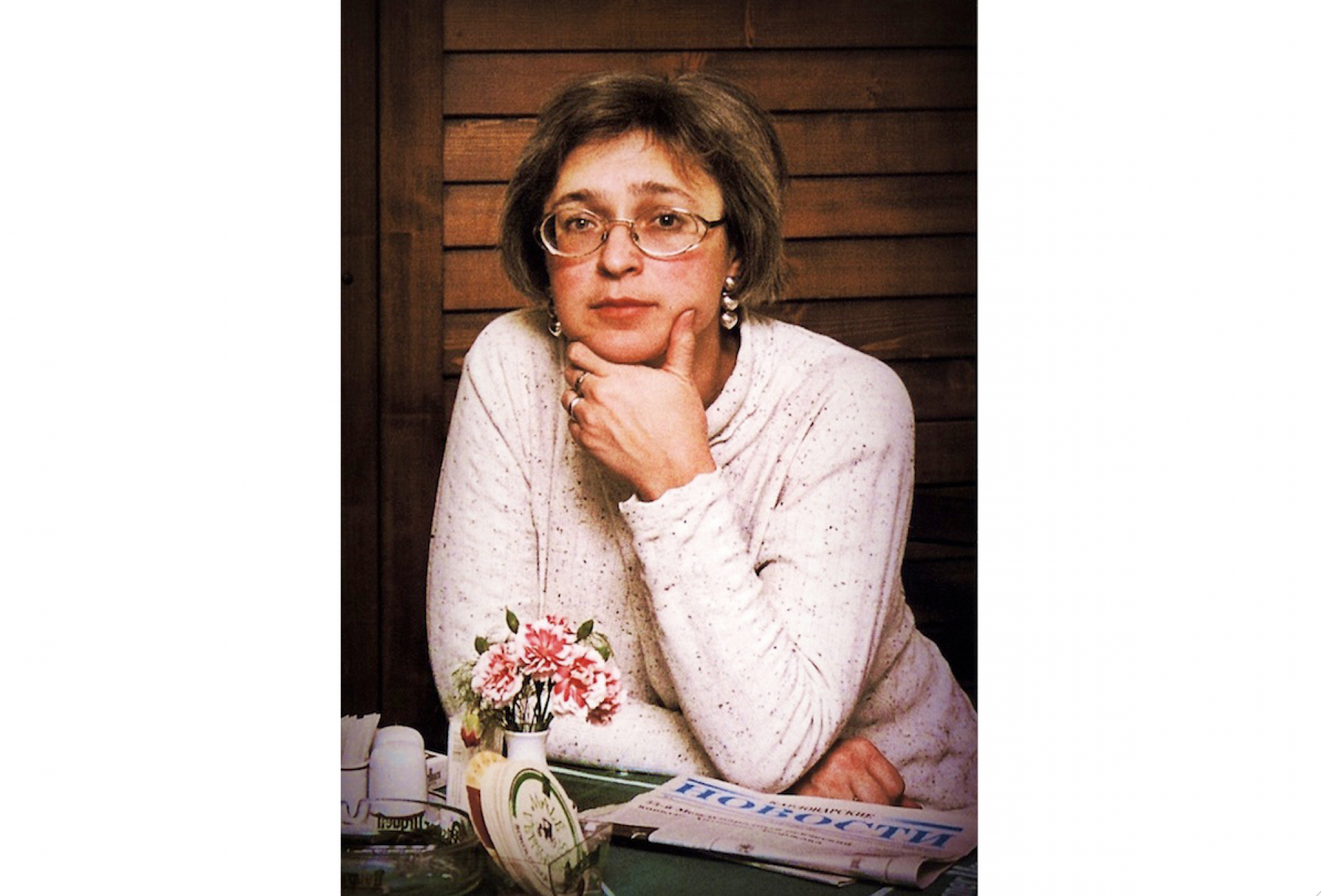 Journalist Anna Politkovskaya during her trip to Karlovy Vary, Czech Republic, November 1998. One of the central parks in Karlovy Vary has been named in honor of Politkovskaya. Valery Moiseyev / TASS 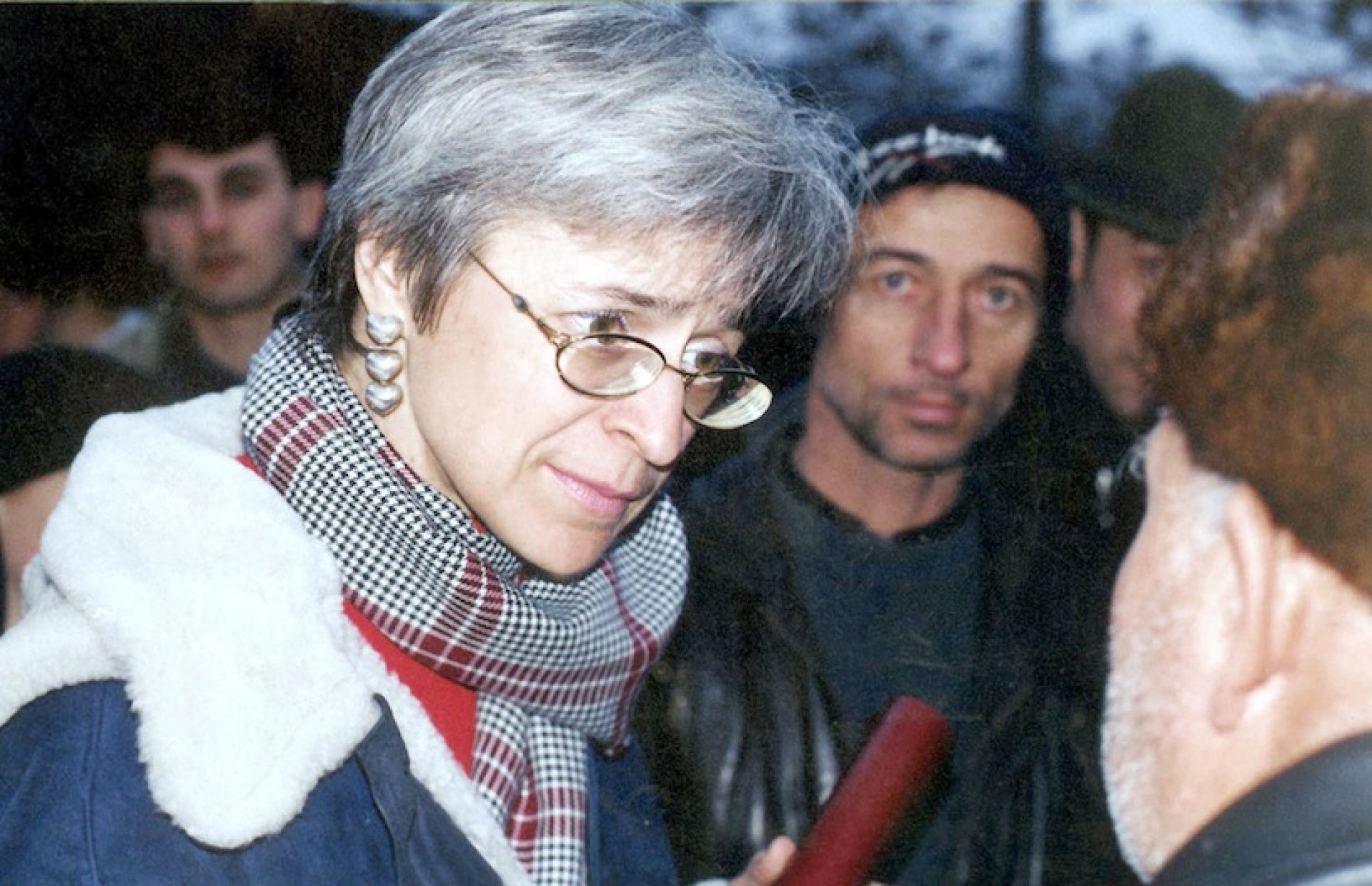 Novaya Gazeta journalist Anna Politkovskaya, who was detained in Chechnya because she didn't have the proper documents, visits the village of Khatuni with Russian paratroopers. The office of presidential aide Sergei Yastrzhembsky told Itar-Tass that "Politkovskaya will be sent to Mozdok (North Ossetia) by helicopter", February 2001. Novaya Gazeta / TASS 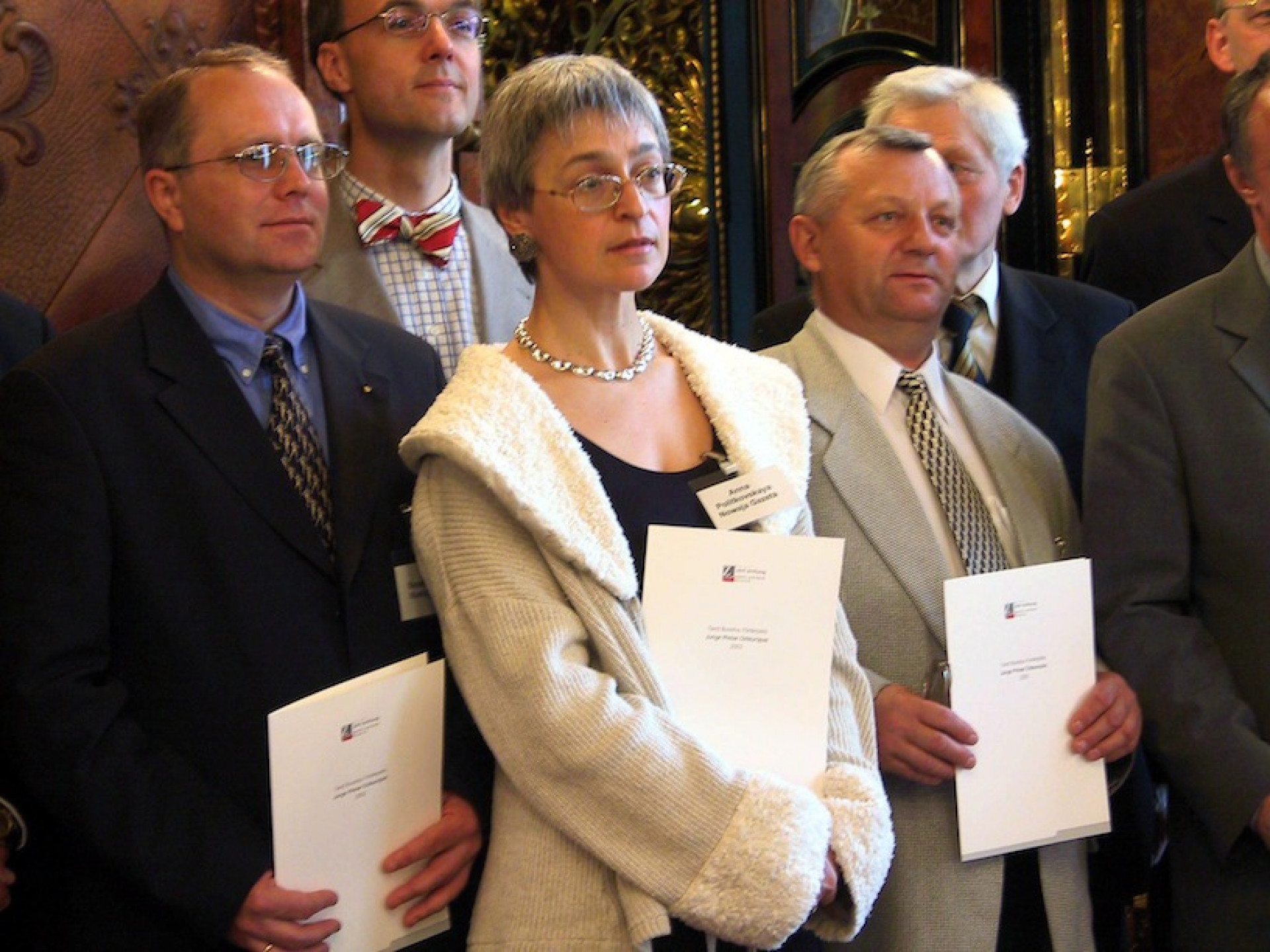 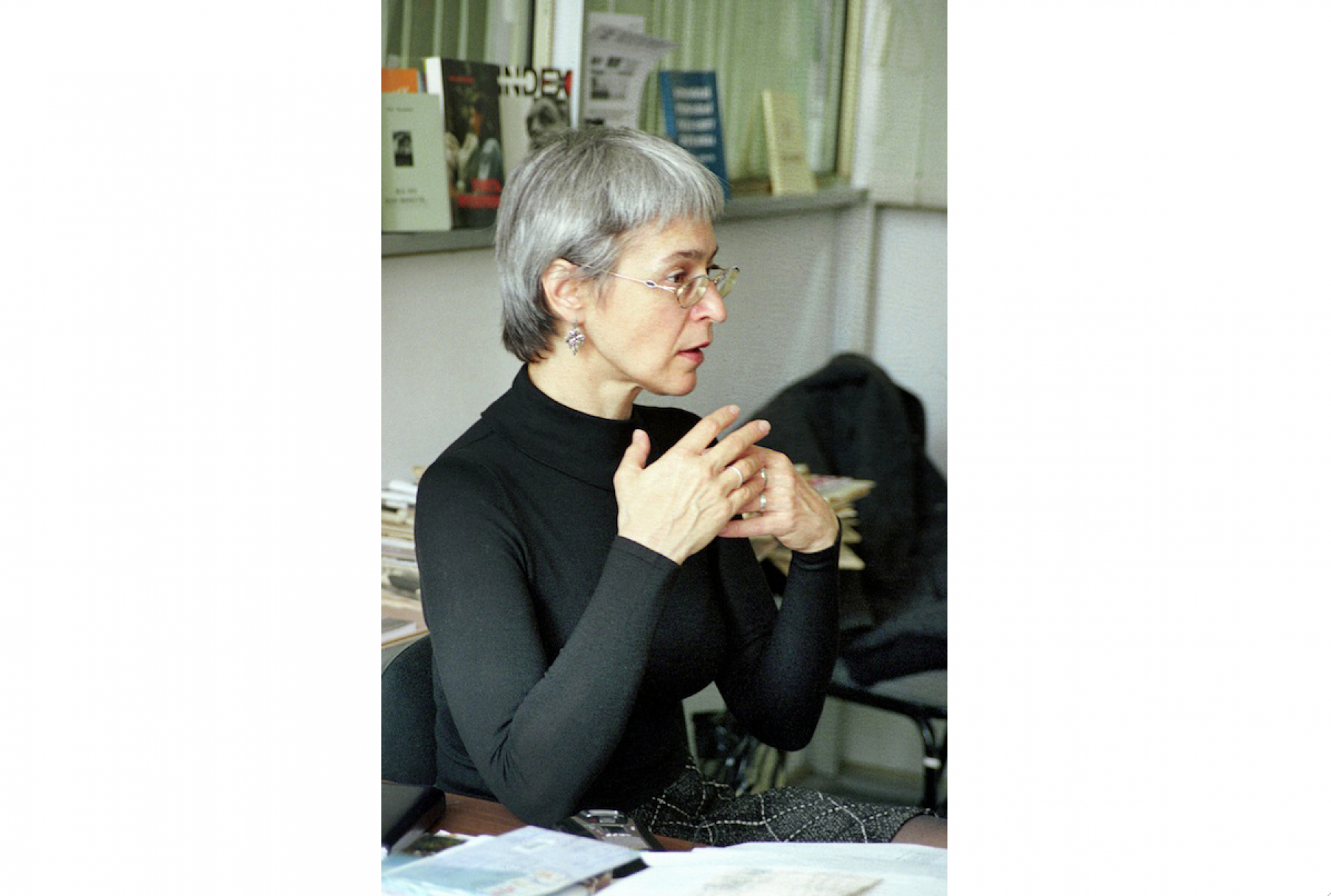 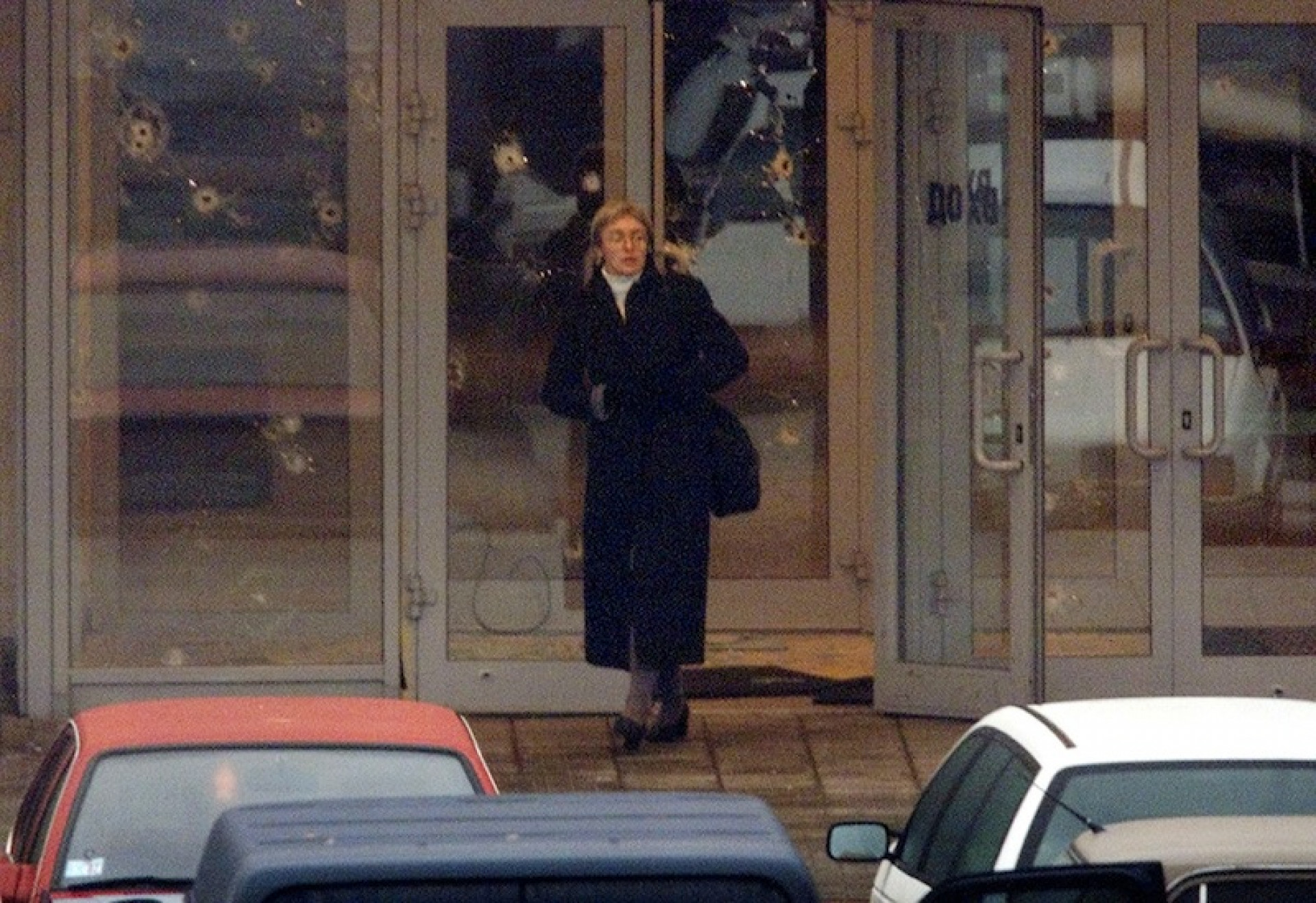 Anna Politkovskaya leaves the Dubrovka Theatrical Center after negotiations with Chechen terrorists in Moscow, Oct. 25, 2002. Politkovskaya, who was admired in Chechnya for her bold criticism of the war and despised by the Kremlin for her independent reporting, worked to mediate the hostage crisis in Nord-Ost. Ivan Sekretarev / AP 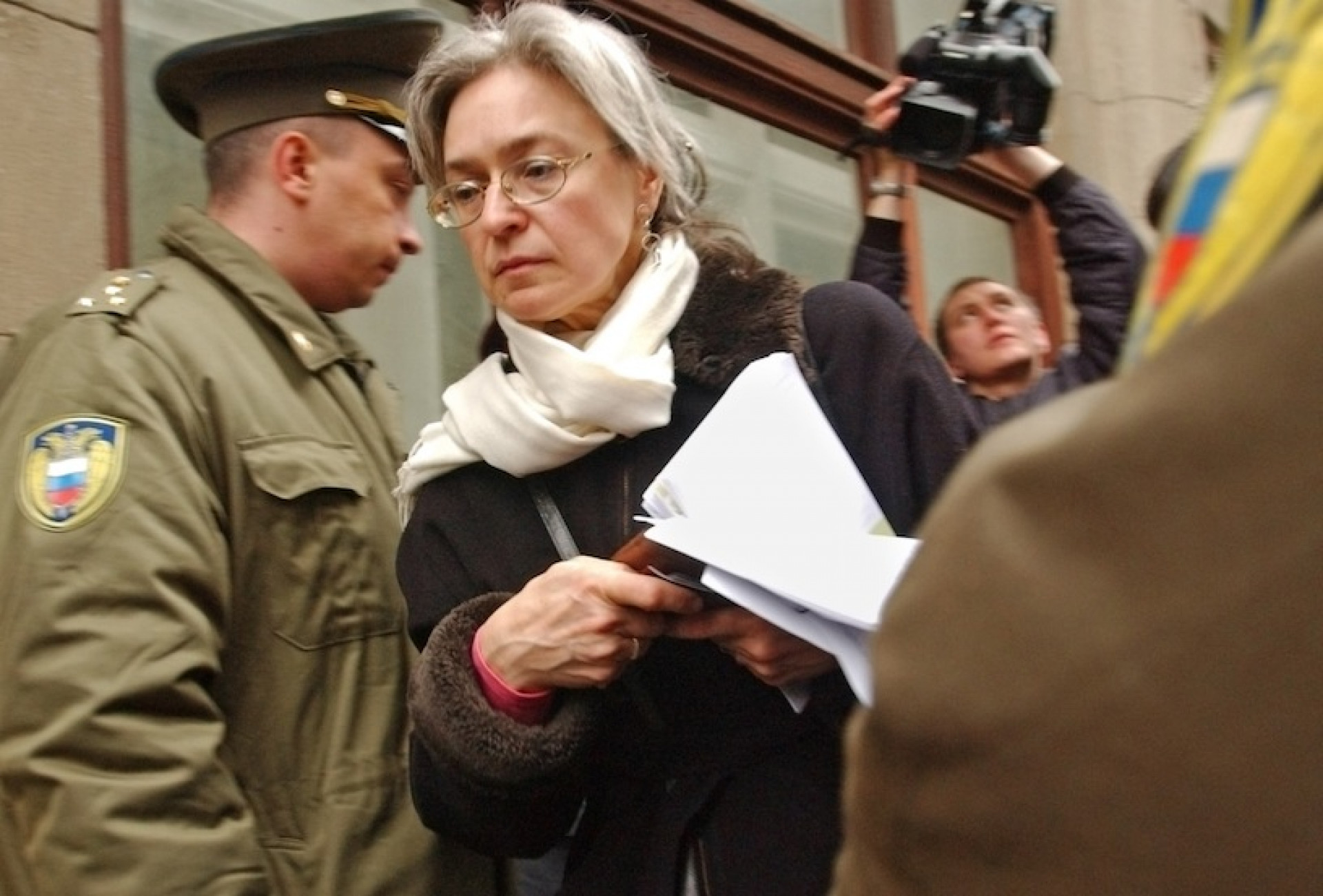 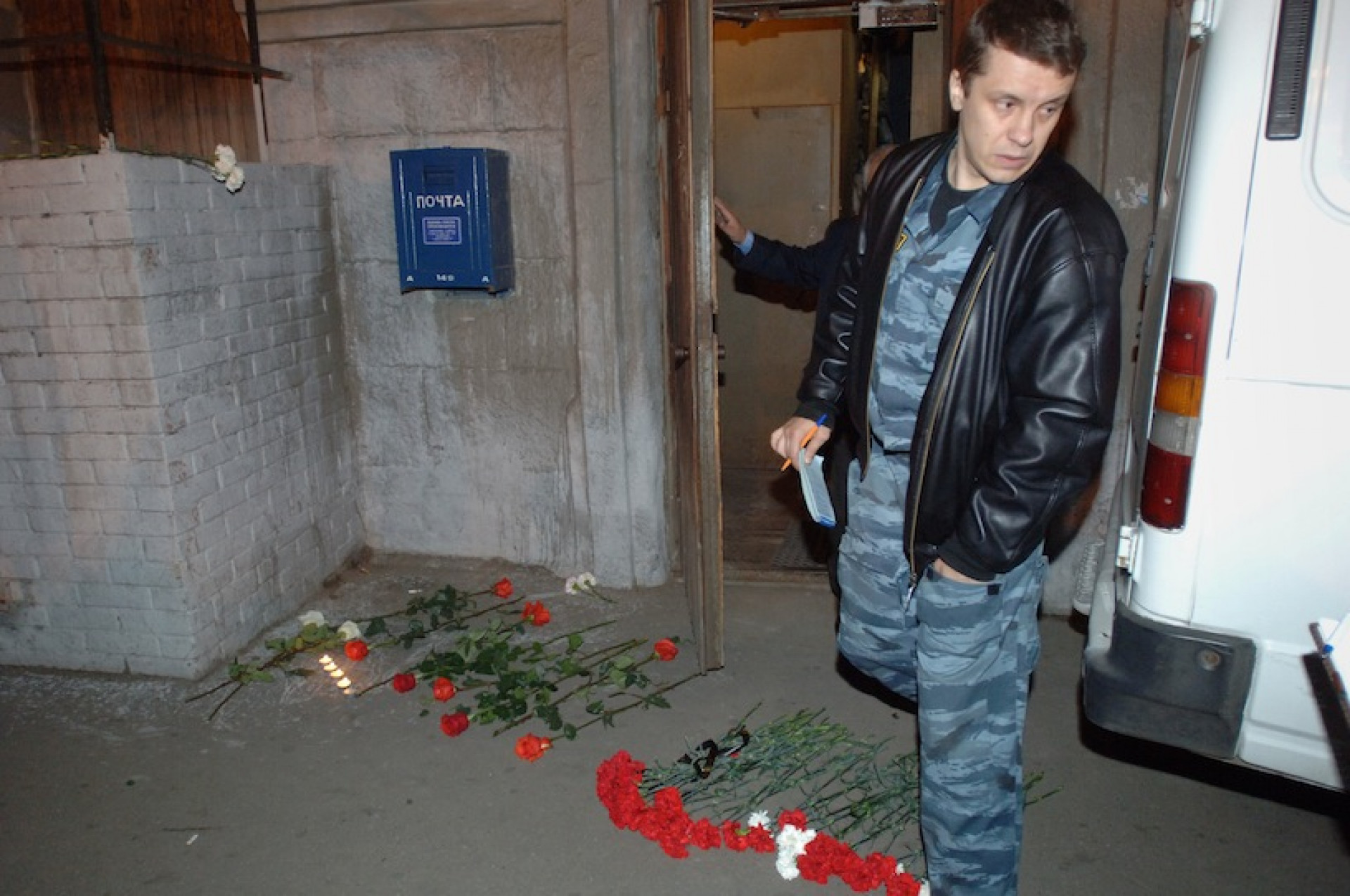 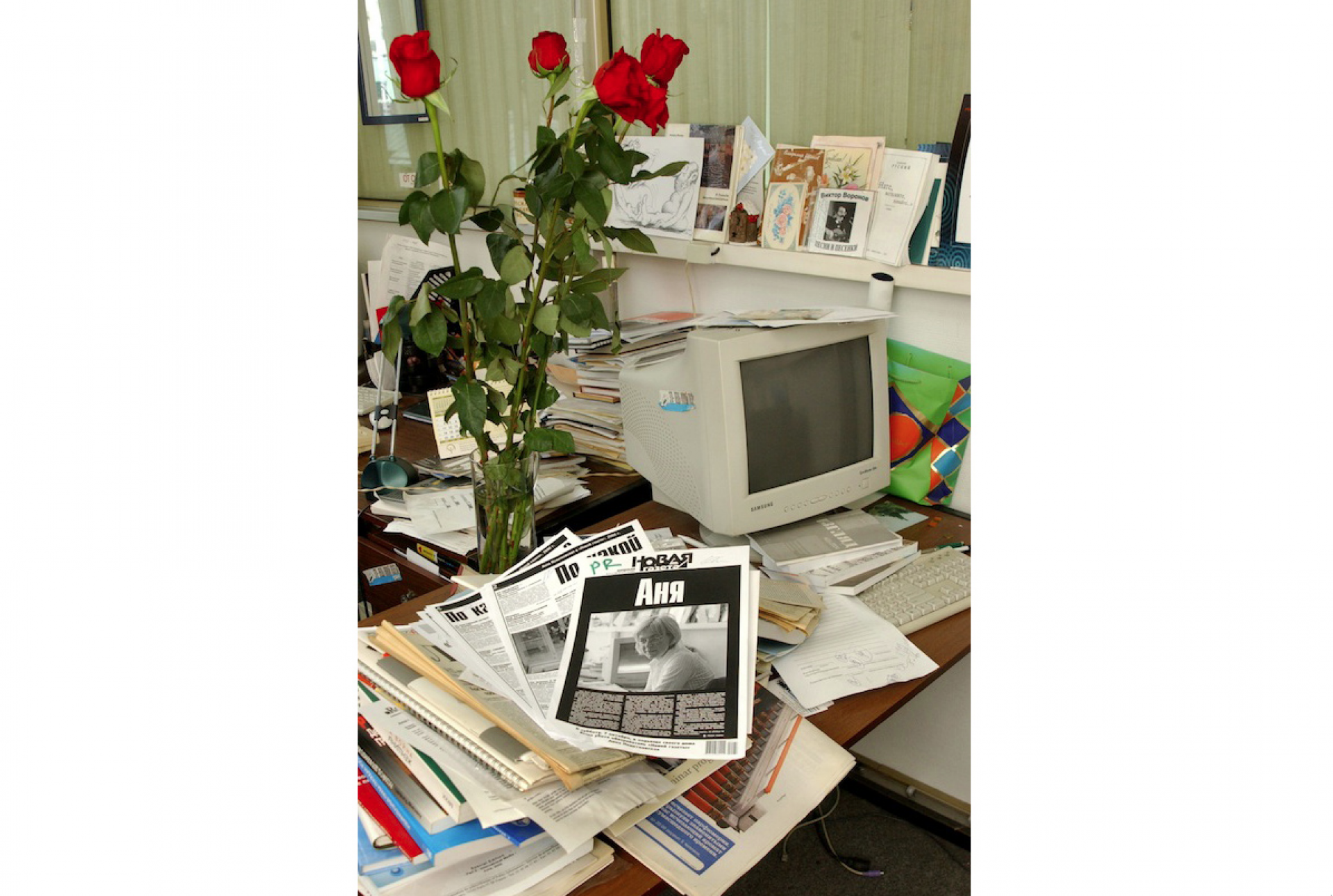 A workplace of Anna Politkovskaya at the Novaya Gazeta editorial office the next day after she was killed, Oct.8, 2006. Grigory Tambulov / TASS 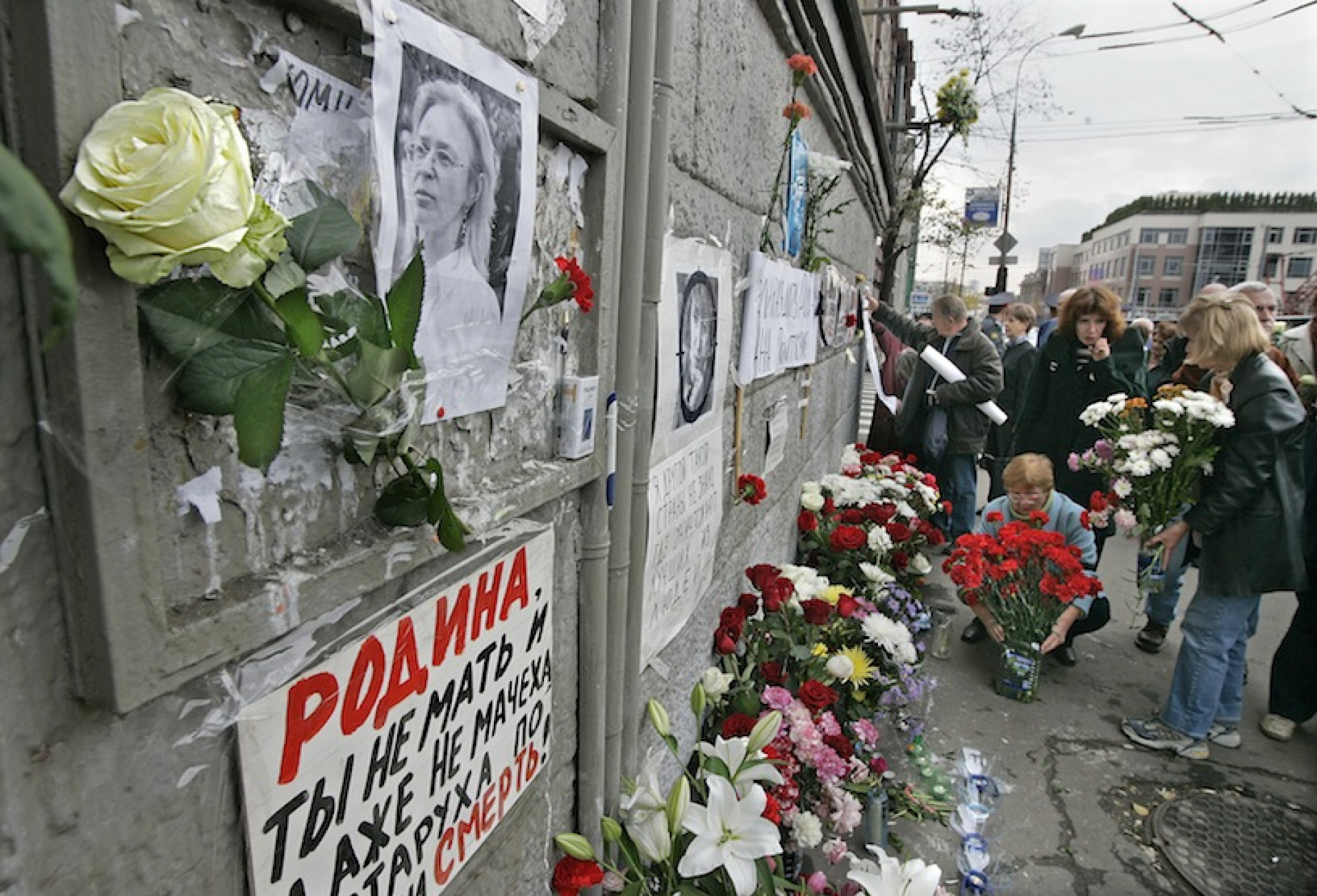 Friday, Oct. 7 marks a decade since the death of iconic Russian journalist Anna Politkovskaya, who built her reputation reporting on conflict in Chechnya for Russian newspaper Novaya Gazeta. An outspoken critic of the Kremlin and a human rights activist, Politkovskaya was murdered in the elevator of her Moscow apartment building in 2006. Five men were sentenced for her murder in 2014, but the person who ordered the hit has never been brought to justice.

The Moscow City Court on Monday handed down life sentences to two of the five men convicted of the 2006 killing of journalist Anna Politkovskaya in a trial...
news

Charges Dropped Against Lawyer Who Defended Murderers of Anna Politkovskaya

Criminal charges were dropped Wednesday against prominent lawyer Murad Musayev, who had been accused of bribing witnesses and interfering with court...
opinion

Back in 2006, President Vladimir Putin learned of the murder of journalist Anna Politkovskaya while on a visit to Germany. He told German journalists...
TOKYO OLYMPICS

The Olympians are competing under a neutral Russian Olympic Committee (ROC) flag.