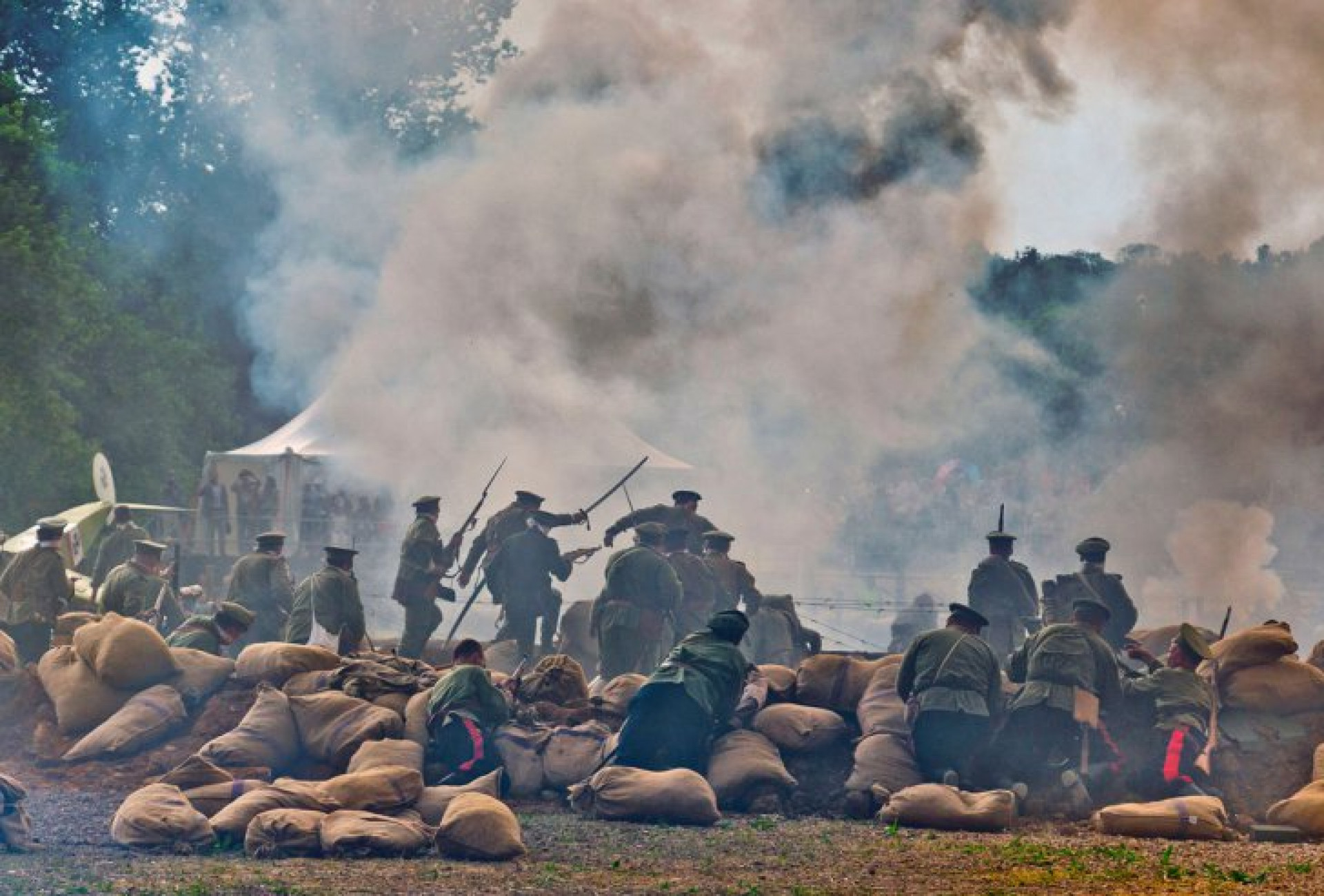 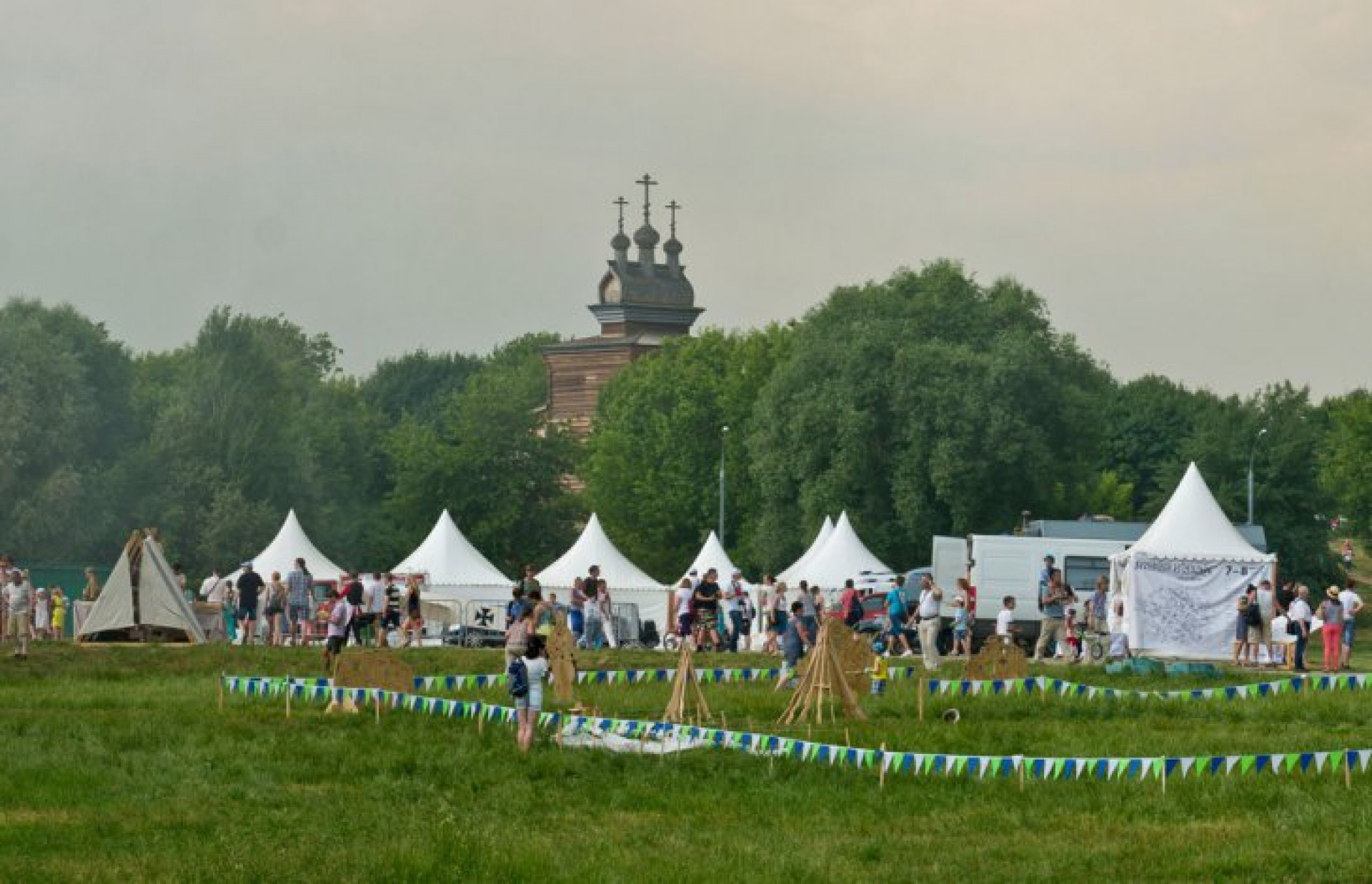 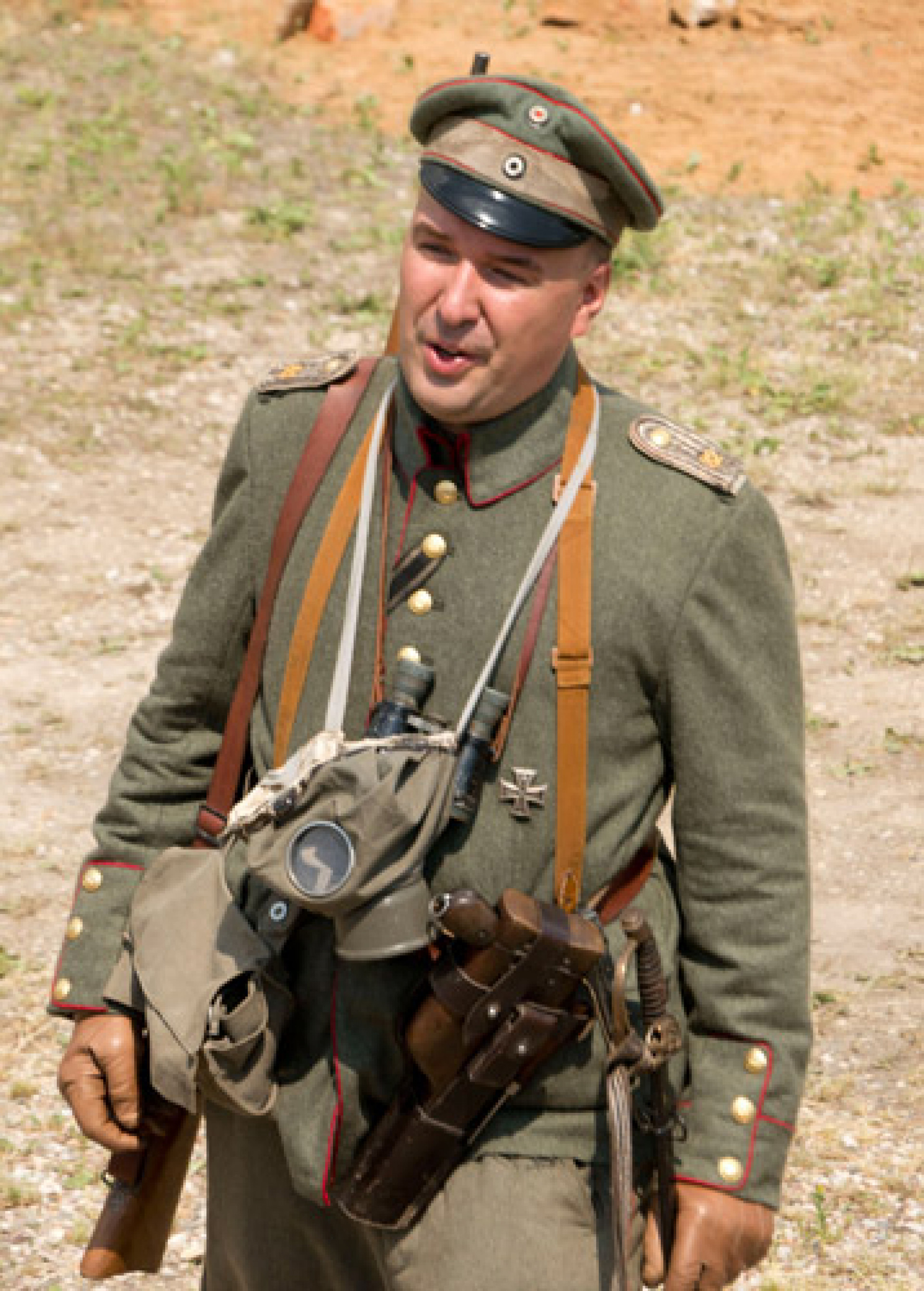 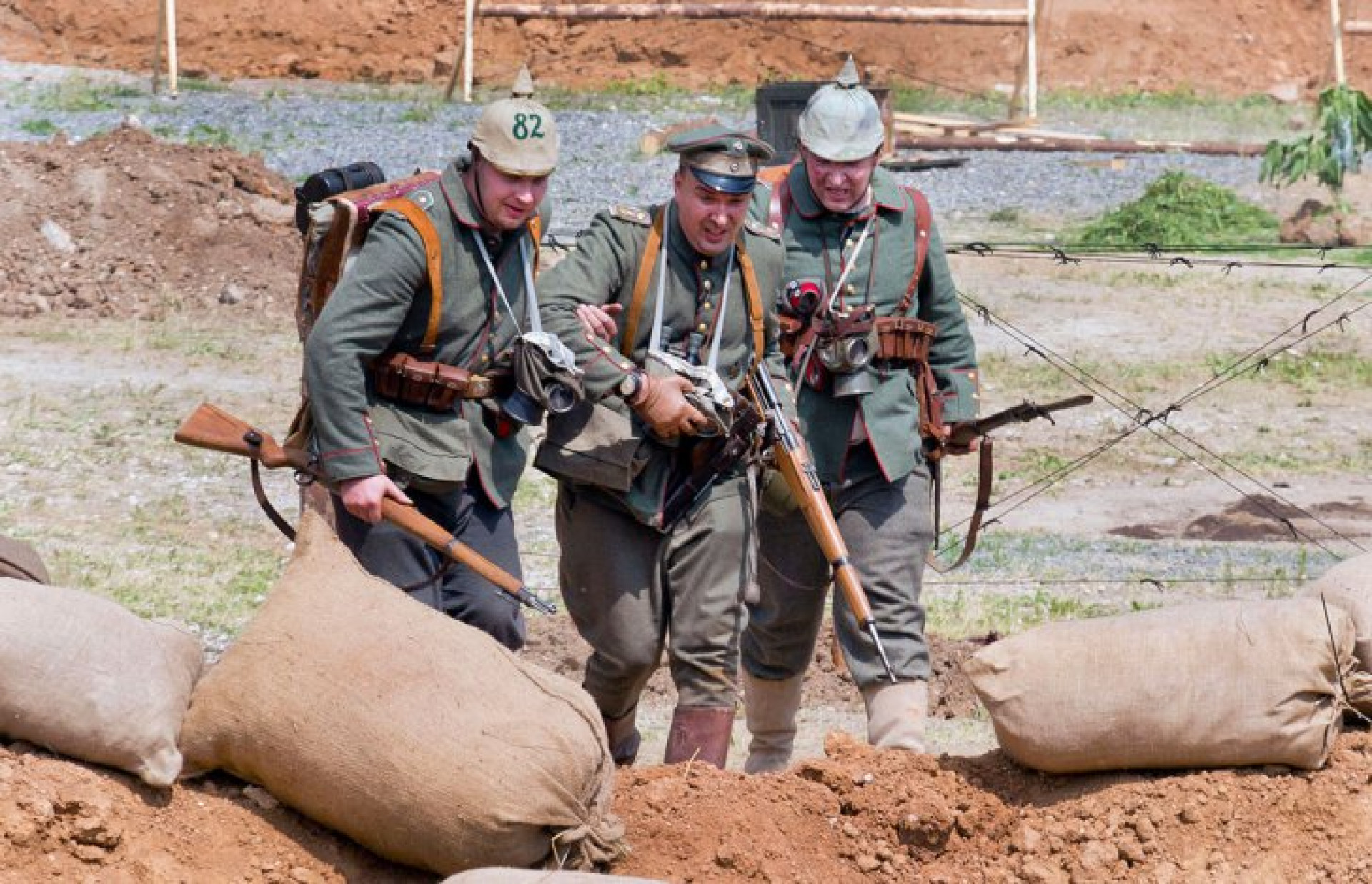 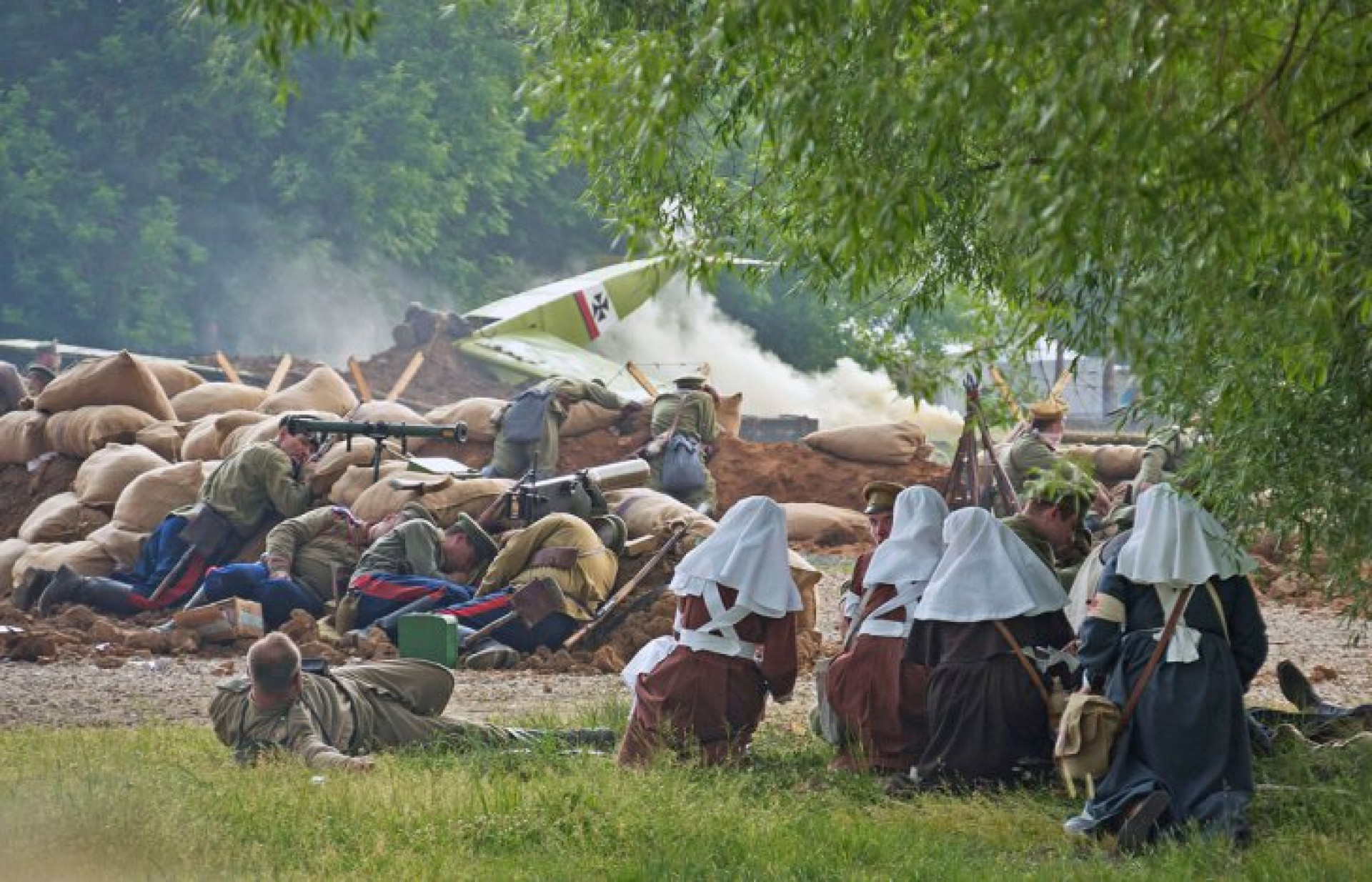 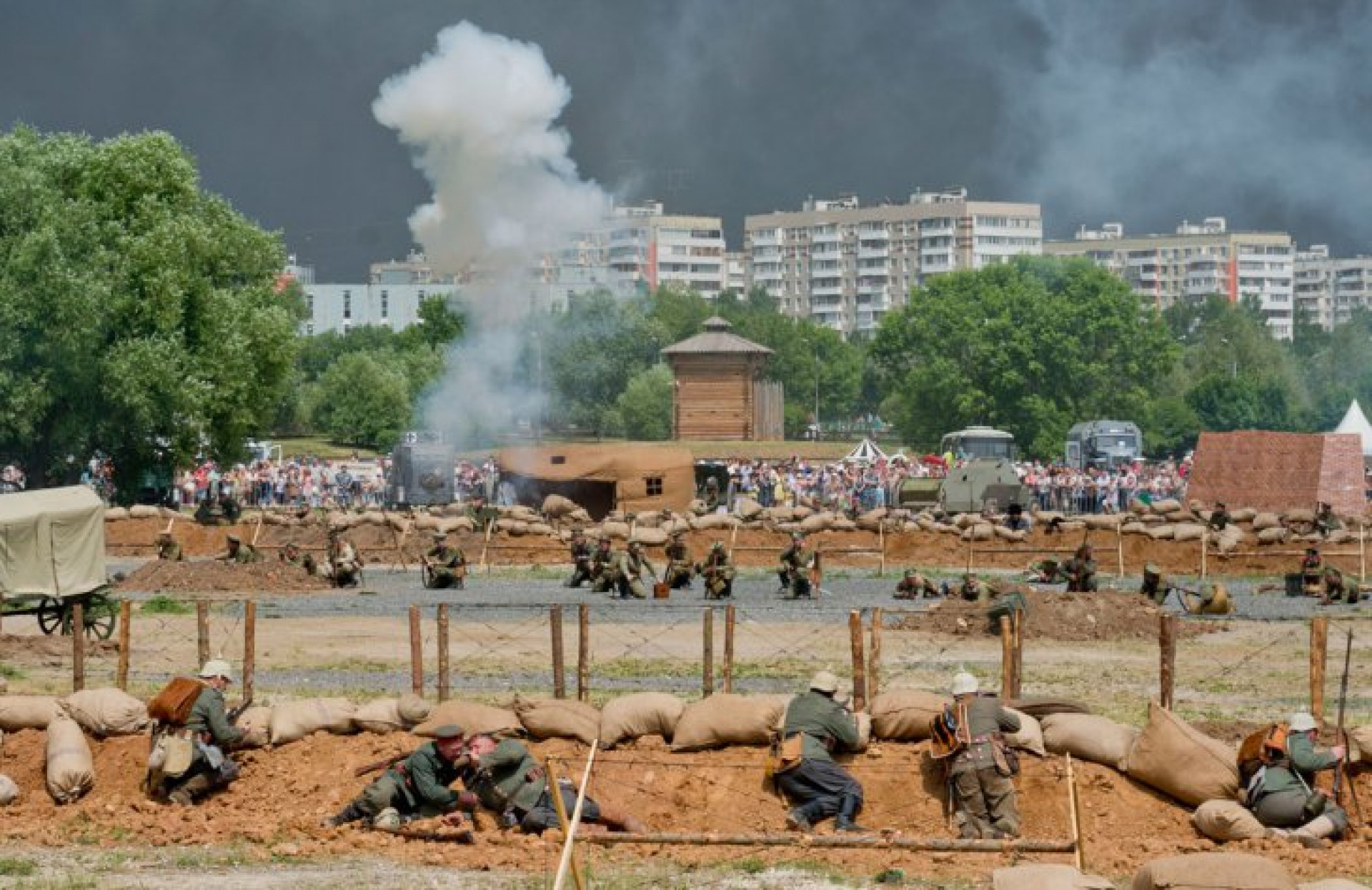 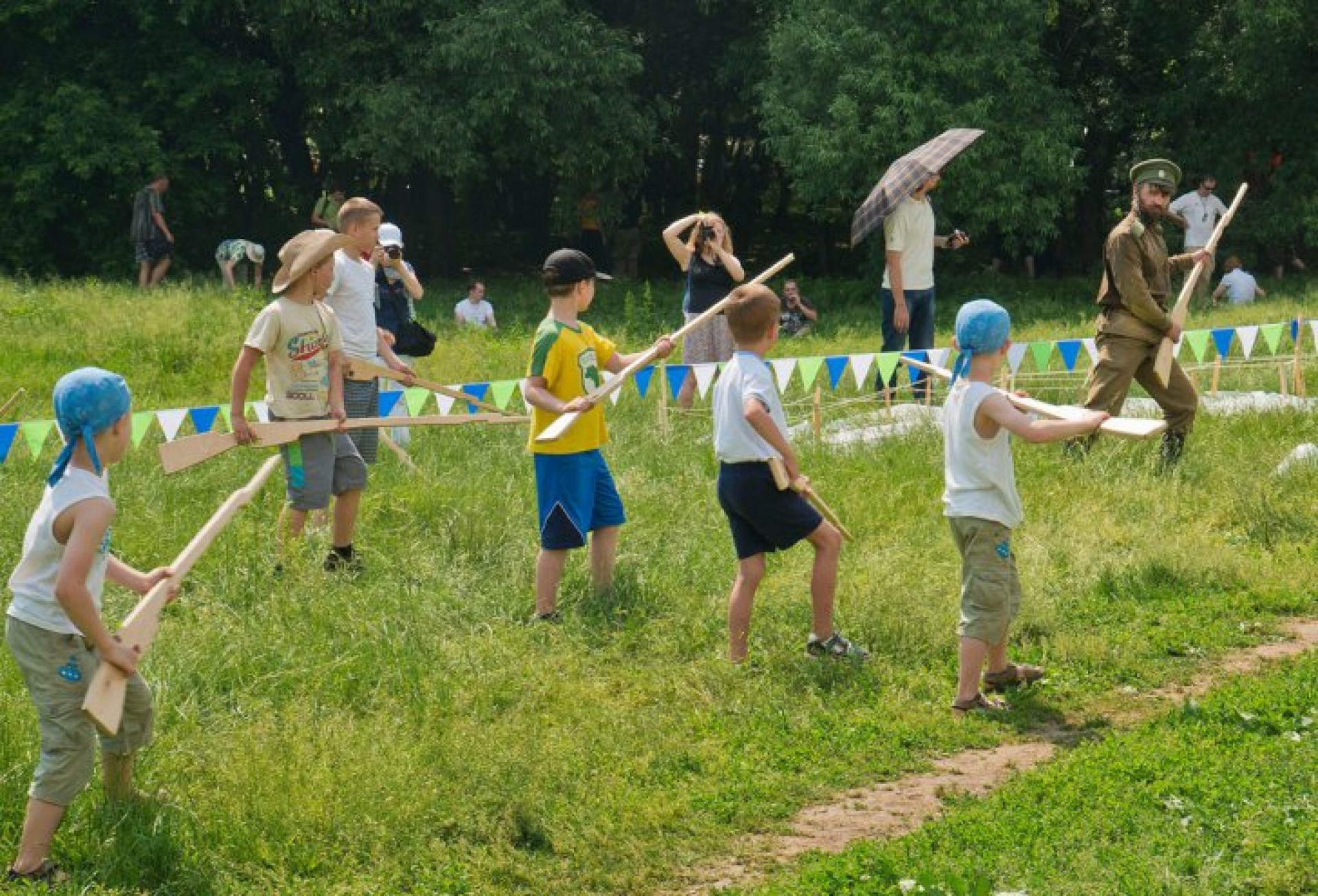 The Moscow Times photographer Vladimir Filonov captured these images during a historical reenactment of the so-called “Dead Men Attack” at Moscow's Kolomenskoye Park on Saturday. The park hosted the fourth “Times and Eras” international historical festival over the weekend.

The Dead Men Attack took place at the Russian Empire's 19th-century Osowiec Fortress during World War I. The fortress, located in north-east Poland, played host to heavy confrontations between German and Russian forces.

The Dead Men Attack came as a response to the third German assault on the Russian Empire's fortress. On the morning of Aug. 6, 1915, German troops launched a gas attack in the hope of seizing the fortress.

The Russian Military History Society reported that only 100 Russian soldiers from of seven army divisions survived the gas attack.

German forces believed no Russian soldiers could have survived the chemical attack. To their surprise, the remaining Russian soldiers — badly injured after the poisonous the attack — launched their own attack, forcing the German soldiers out.