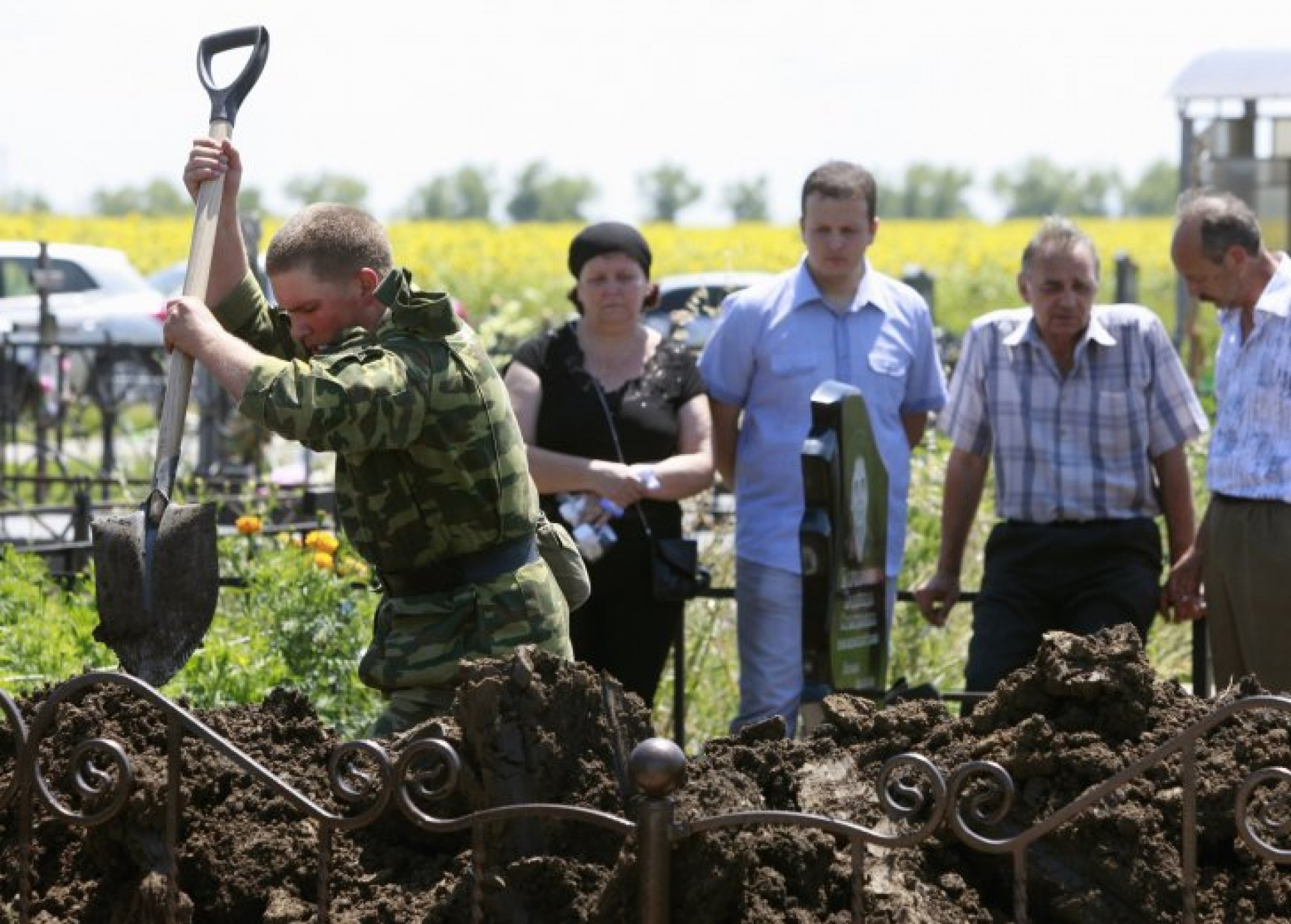 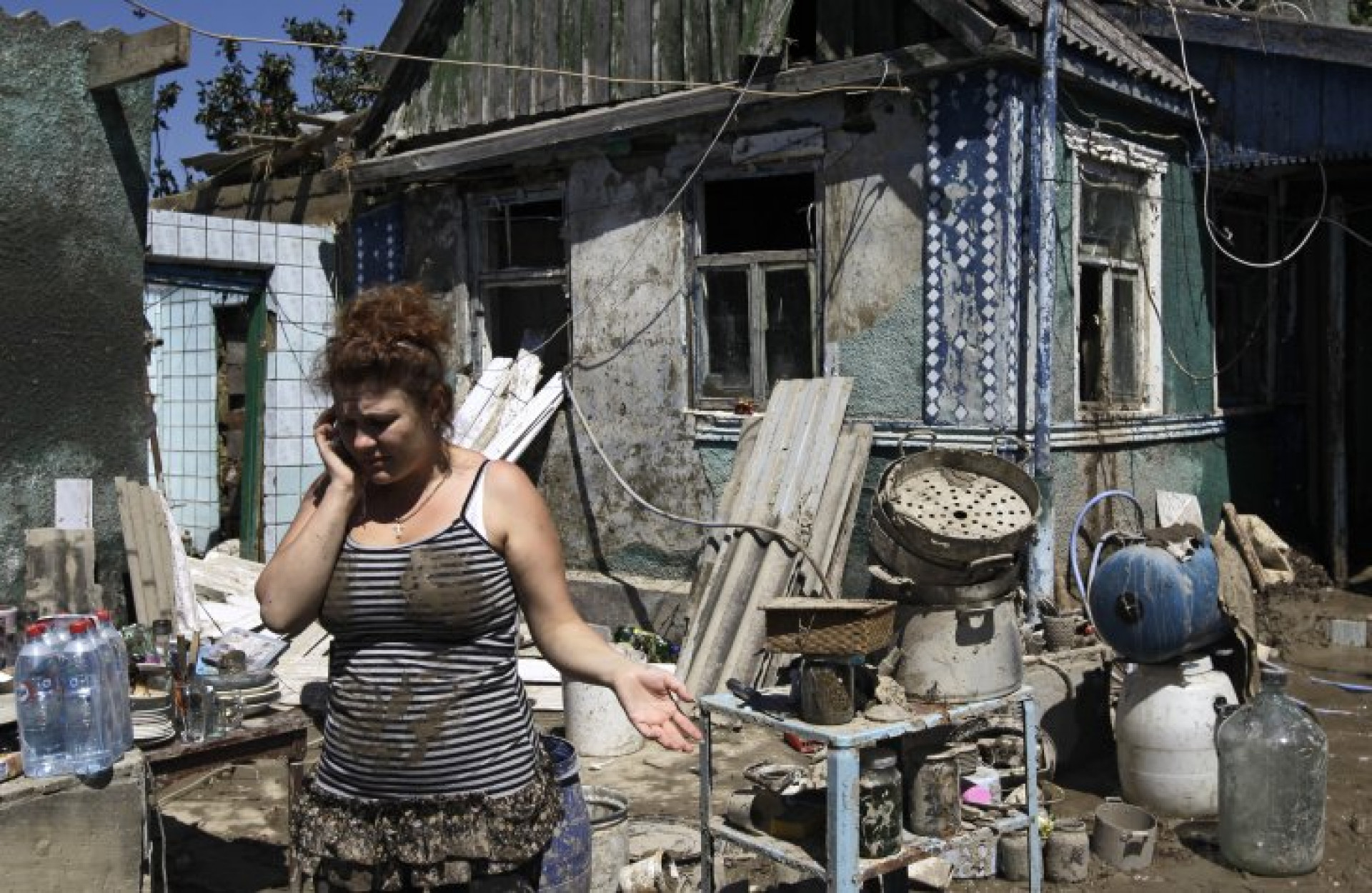 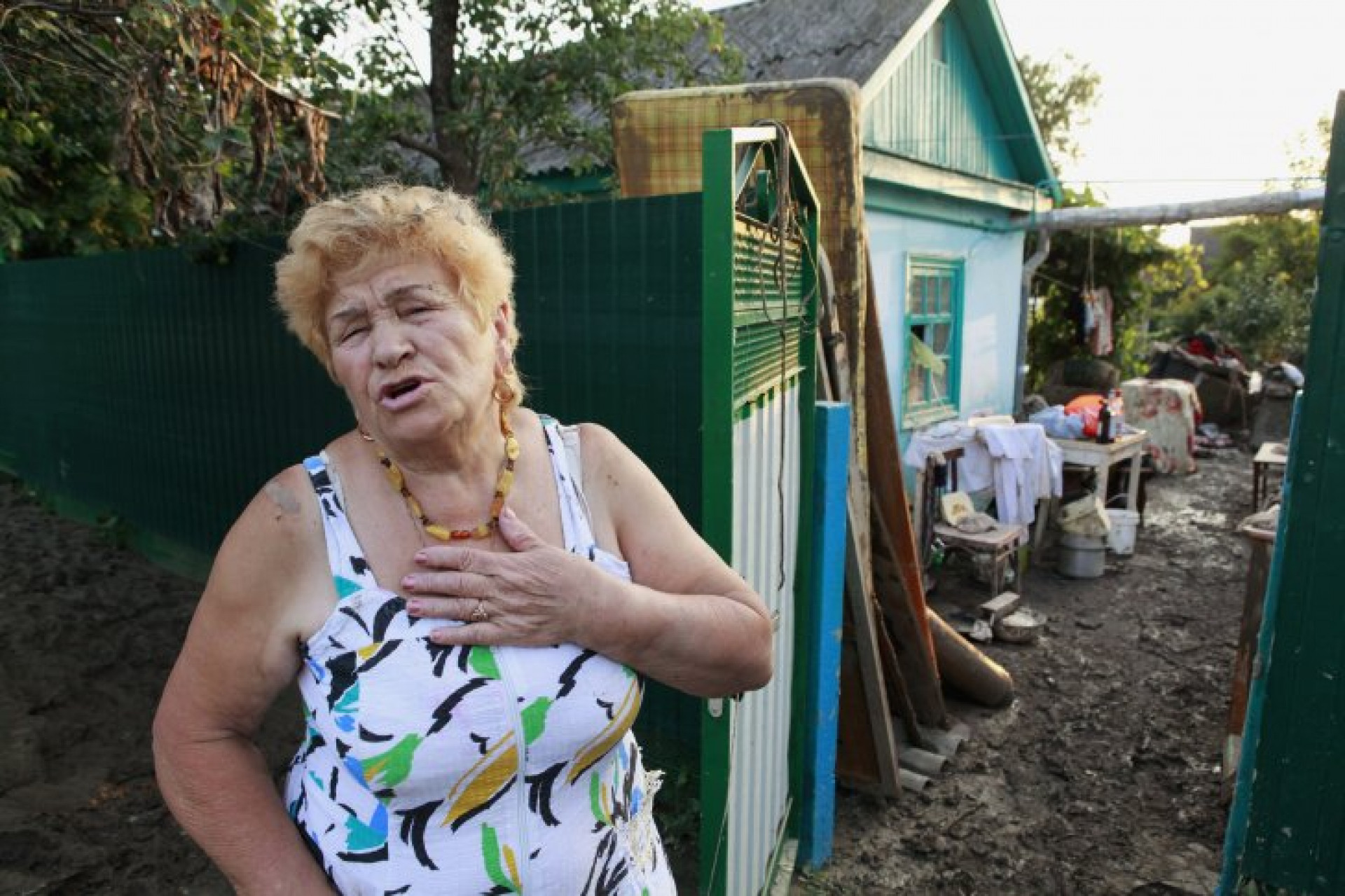 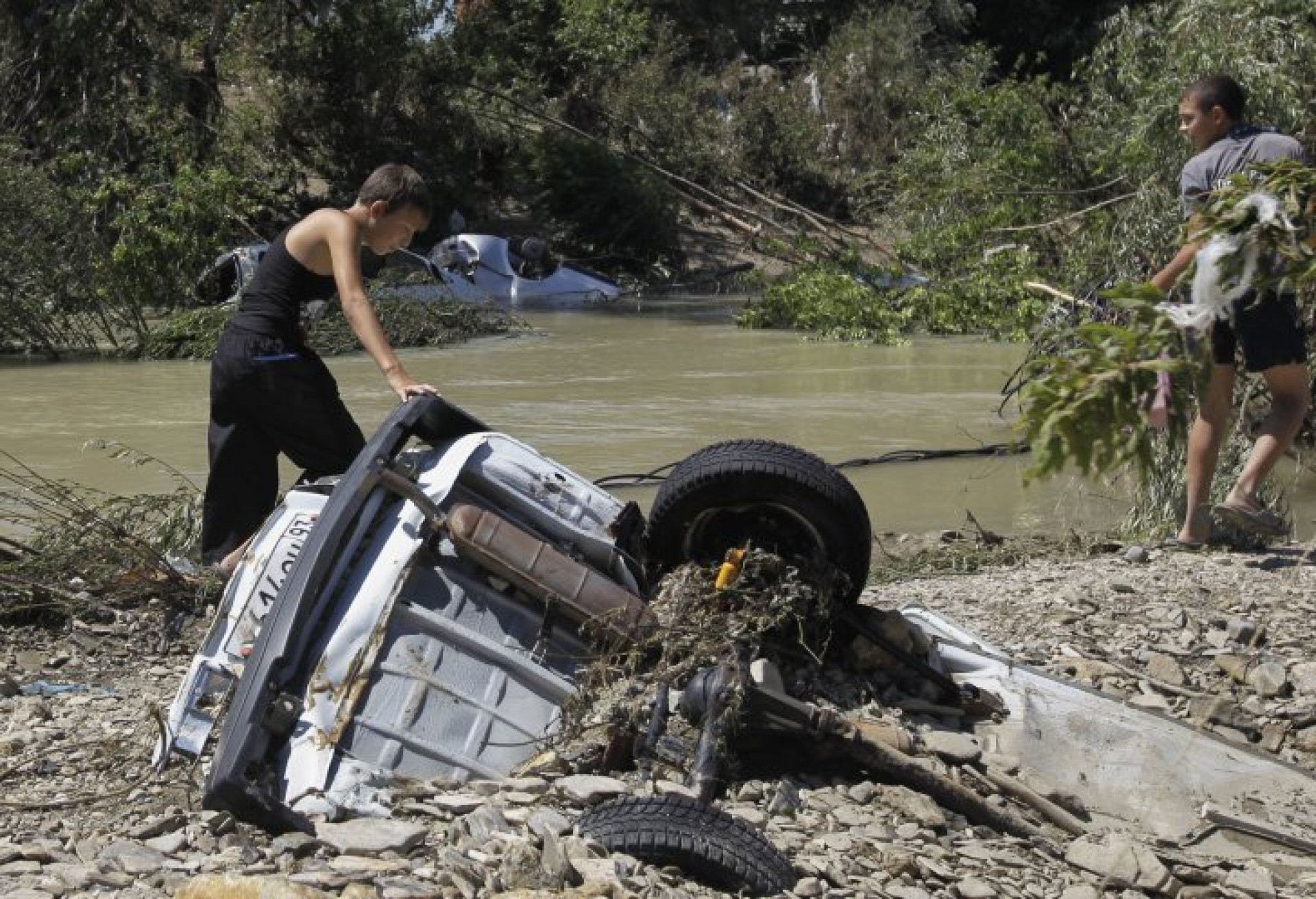 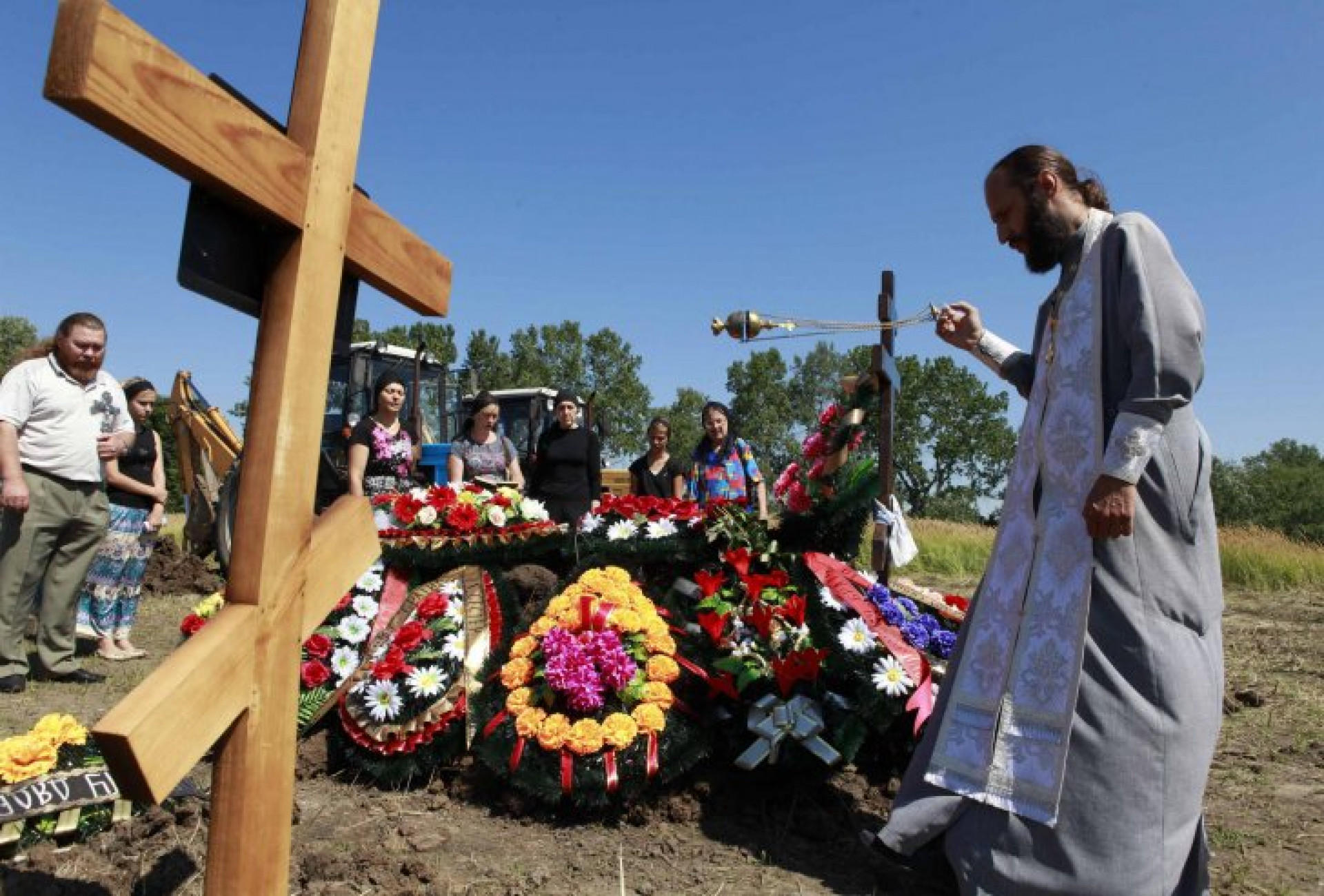 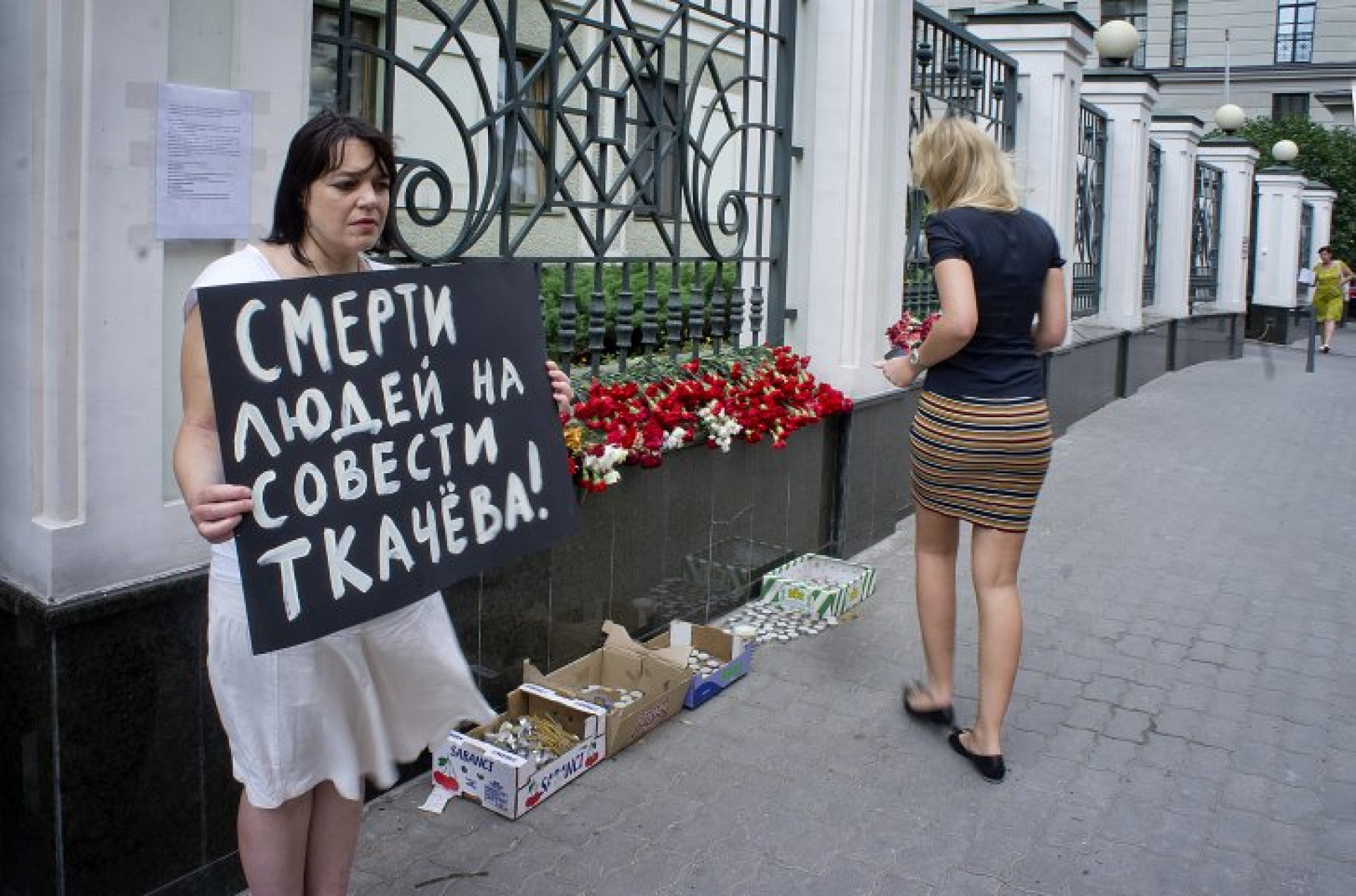 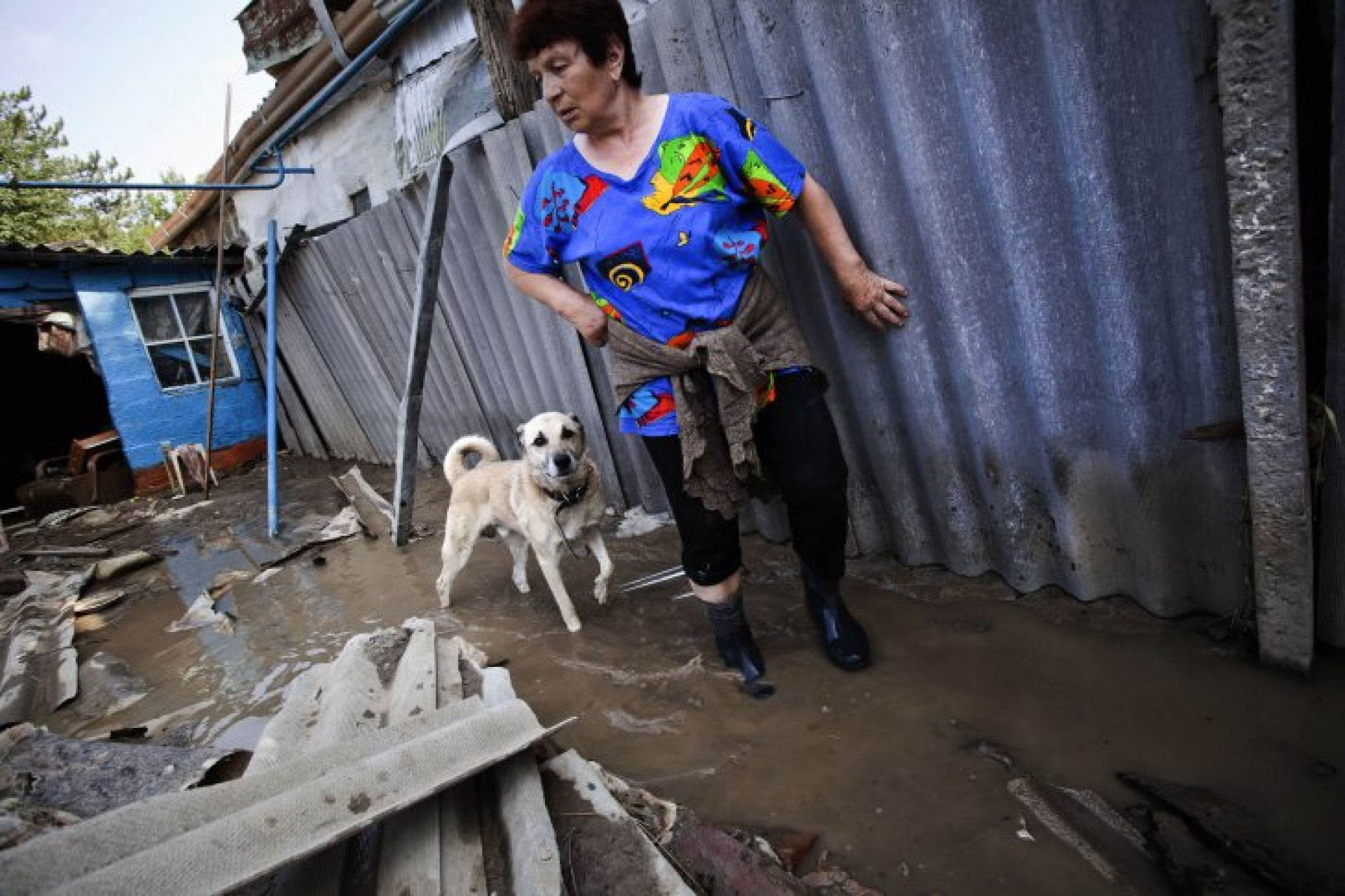 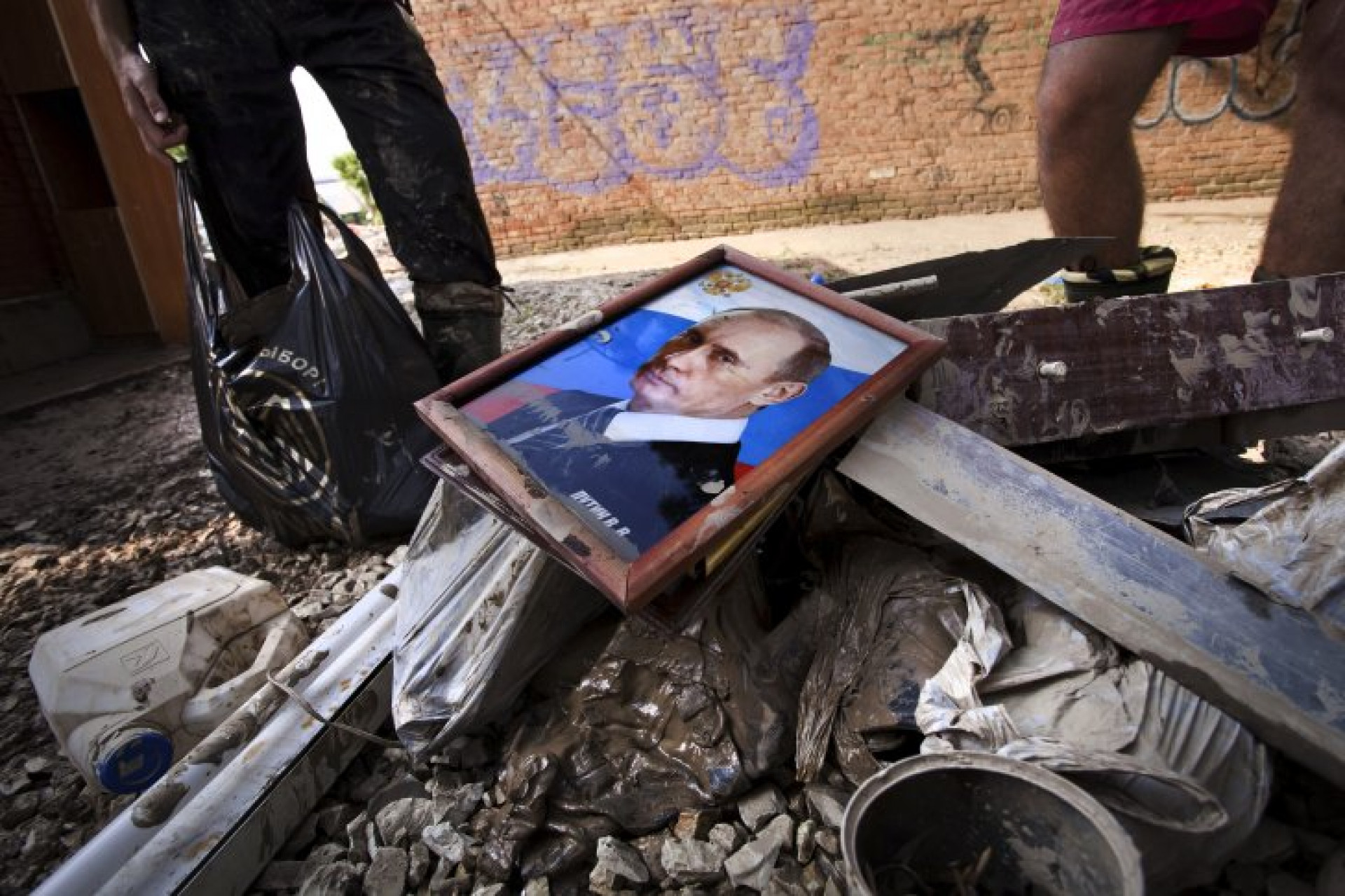 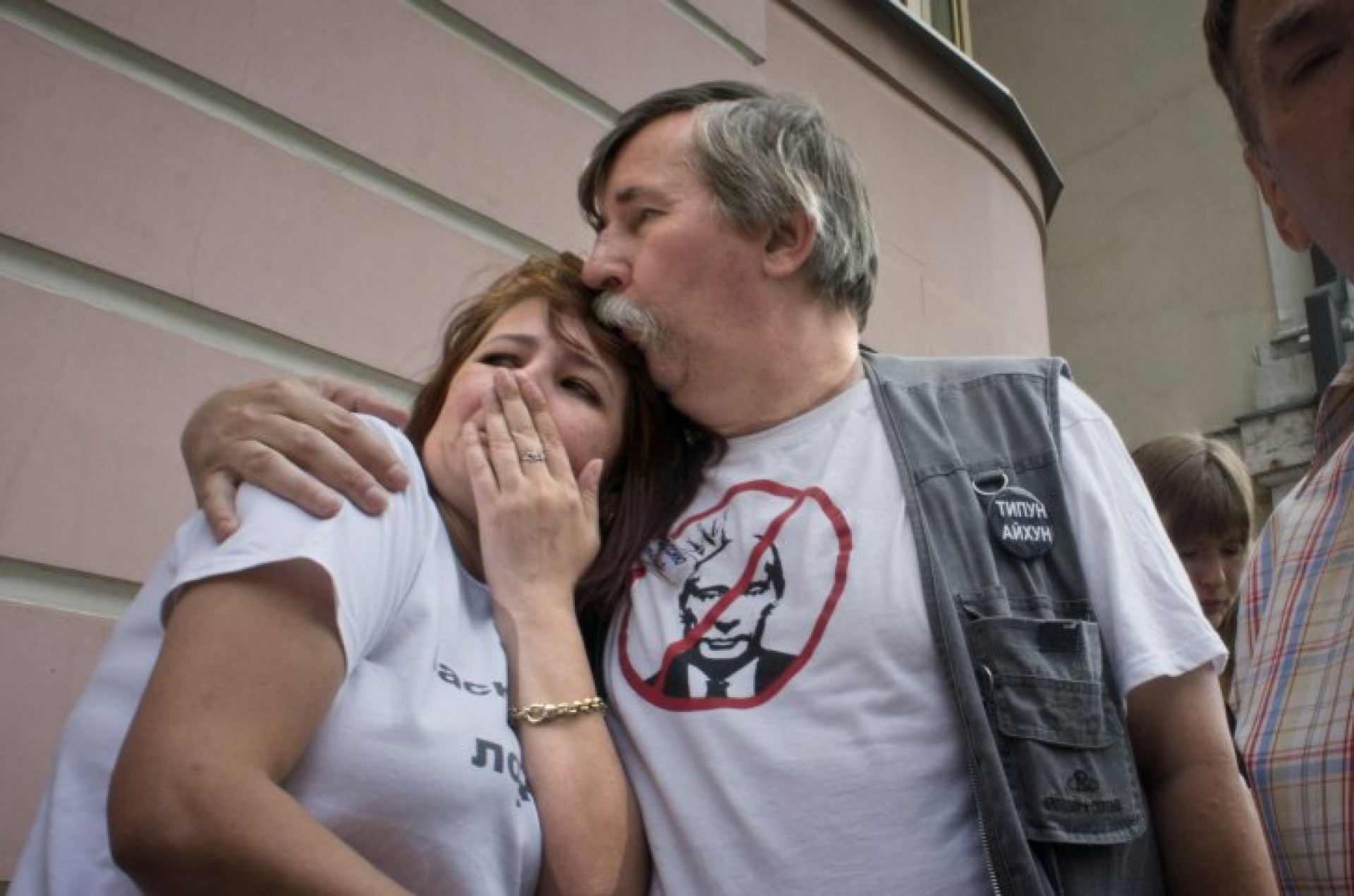 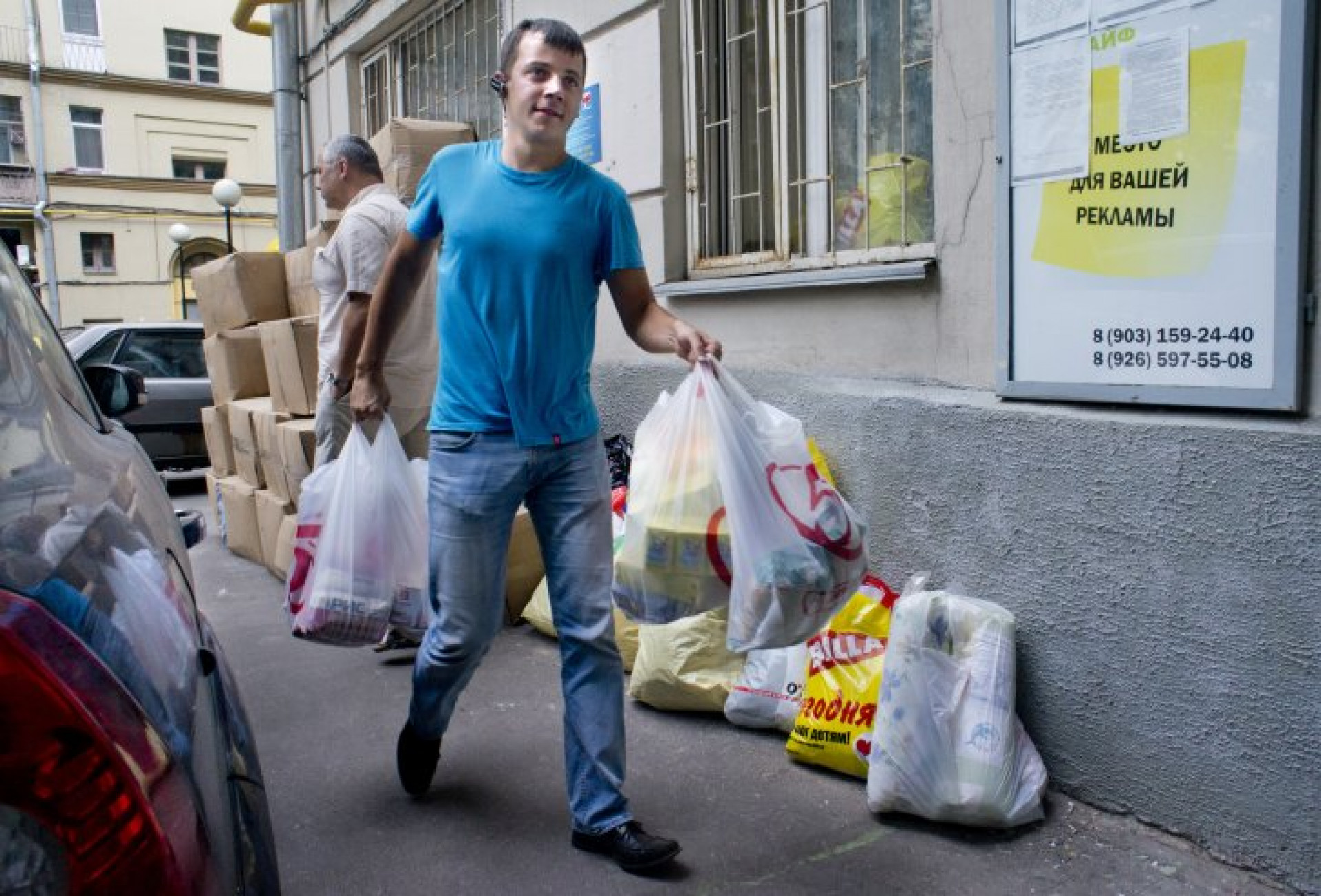 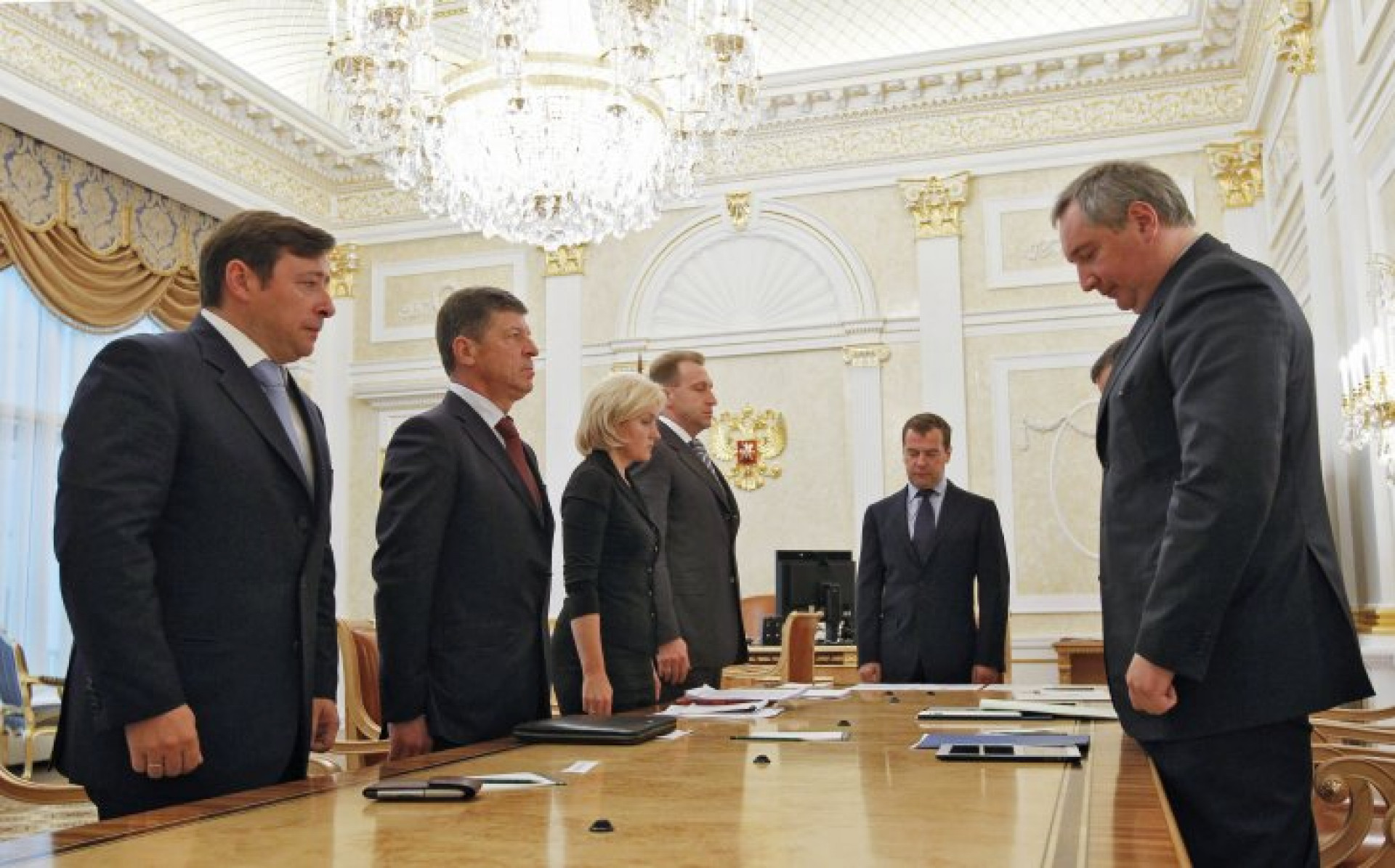 Floods that hit Russia's Black Sea coast have wrought chaos on major road and rail links to the country's main grain export outlet, but stocks at the port are high and may delay the impact on exports, trade and analyst sources said Monday.

Russian Railways said it had halted rail traffic to the port of Novorossiisk to repair a bridge southwest of Krymsk, by far the town hit hardest when floodwaters came crashing down suddenly in the early hours of Saturday, killing at least 171 people.

The state railways company said the rail bed also was washed out in places.

A trader with a Russian grain exporter said truck traffic was held up at a mountain crossing north of Novorossiisk and cited estimates from grain forwarders that washed-out roads could take about seven days to repair.

An immediate reduction in the loading of grain for export is unlikely, however. Novorossiisk resumed full operation Sunday after the weather had forced a temporary halt to loadings.

Elevators at Novorossiisk's two grain terminals were full and stopped intake of grain last week so they can run down their stocks to sustain current loadings, trade and port sources said.

"They just won't be replenished quickly," the trader said, adding that the impact on exports would emerge once port stocks were exhausted.

Though the affected area is part of Russia's breadbasket region of Krasnodar, the flooding passed by key arable regions, and no damage to Russia's grain and oilseed harvest is expected.

"The Krymsk area has never been distinguished by grain or oilseed production," said Dmitry Rylko, managing director of the Institute for Agricultural Market Studies. "They grow vegetables there."