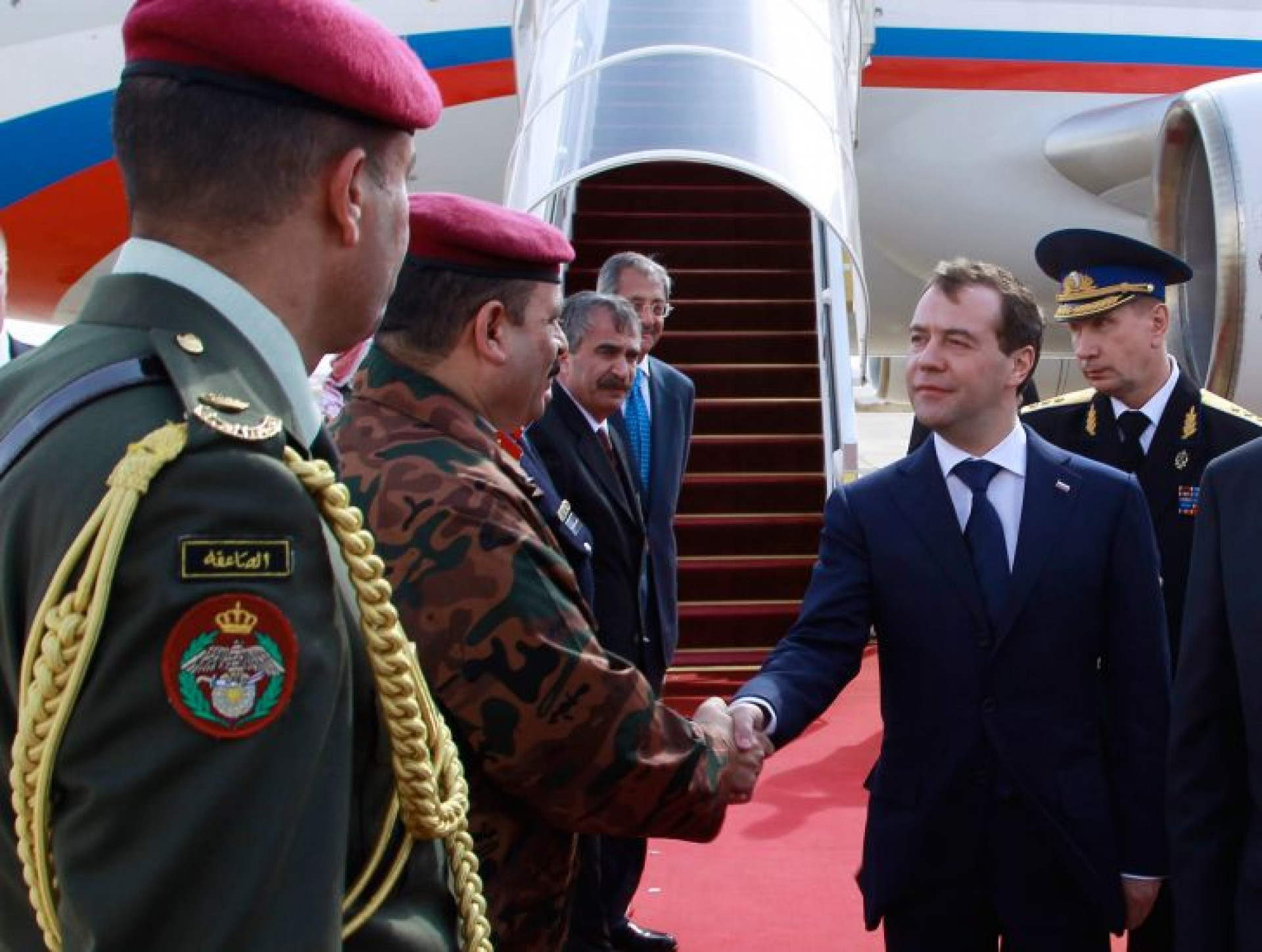 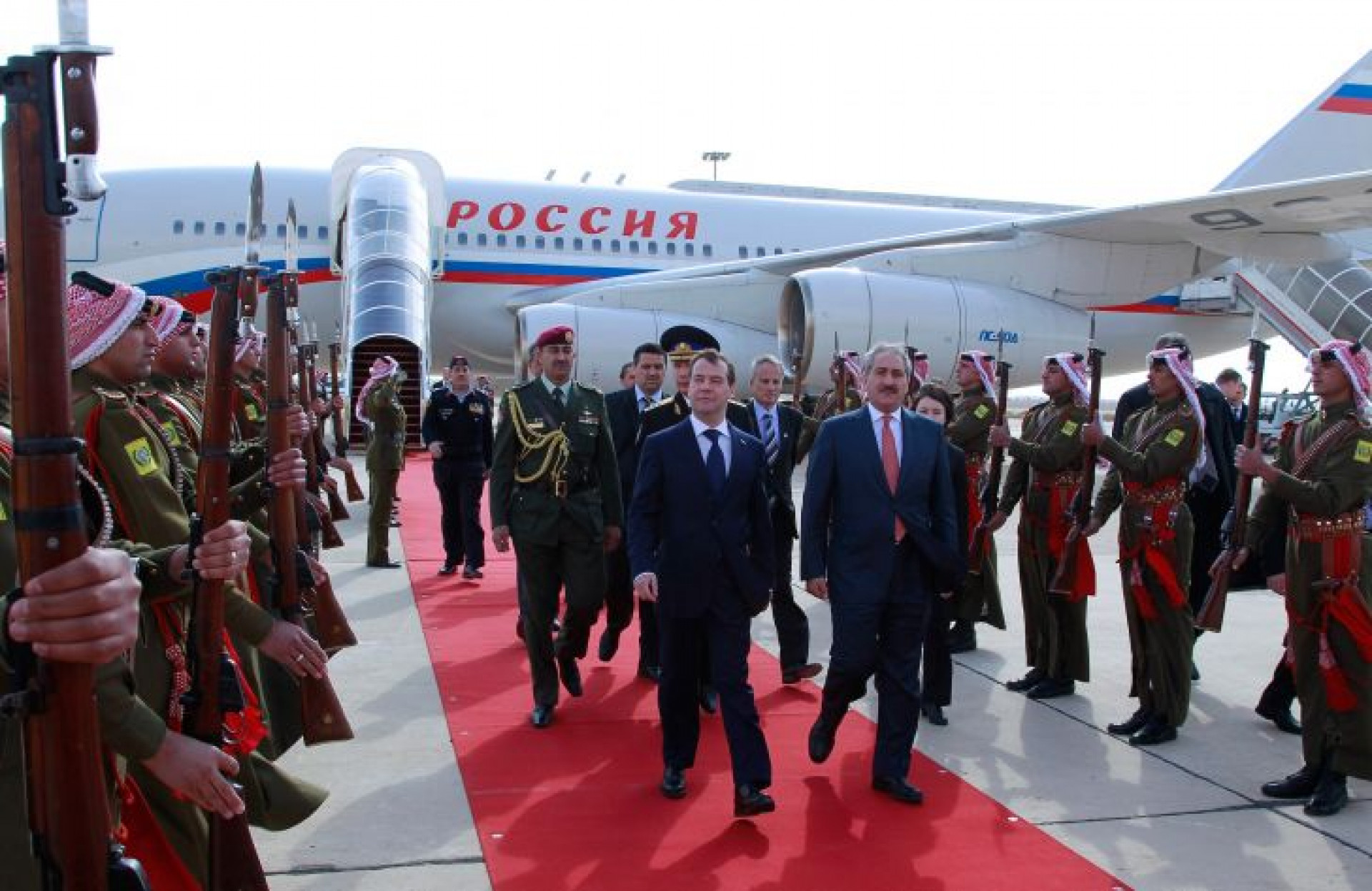 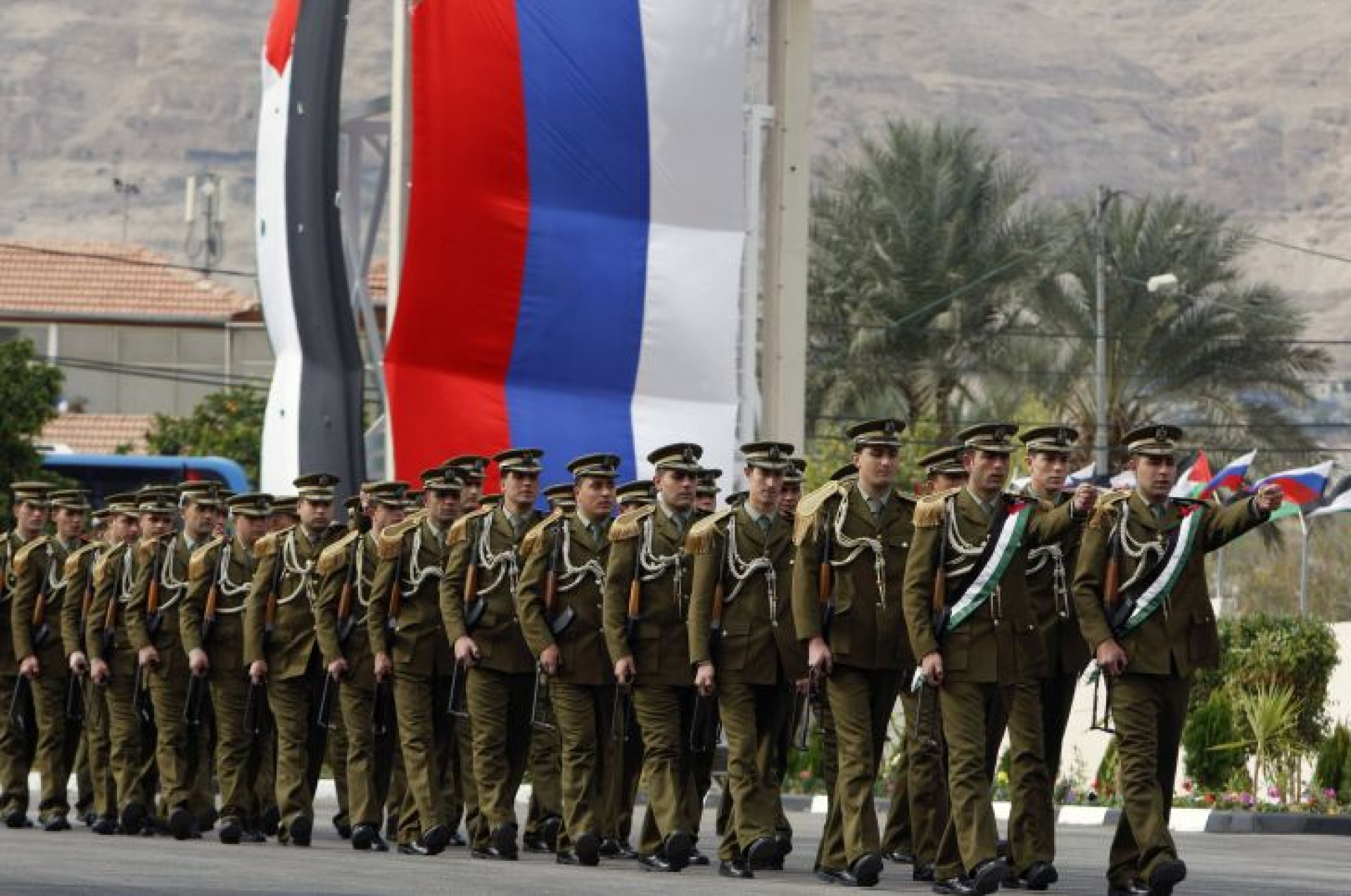 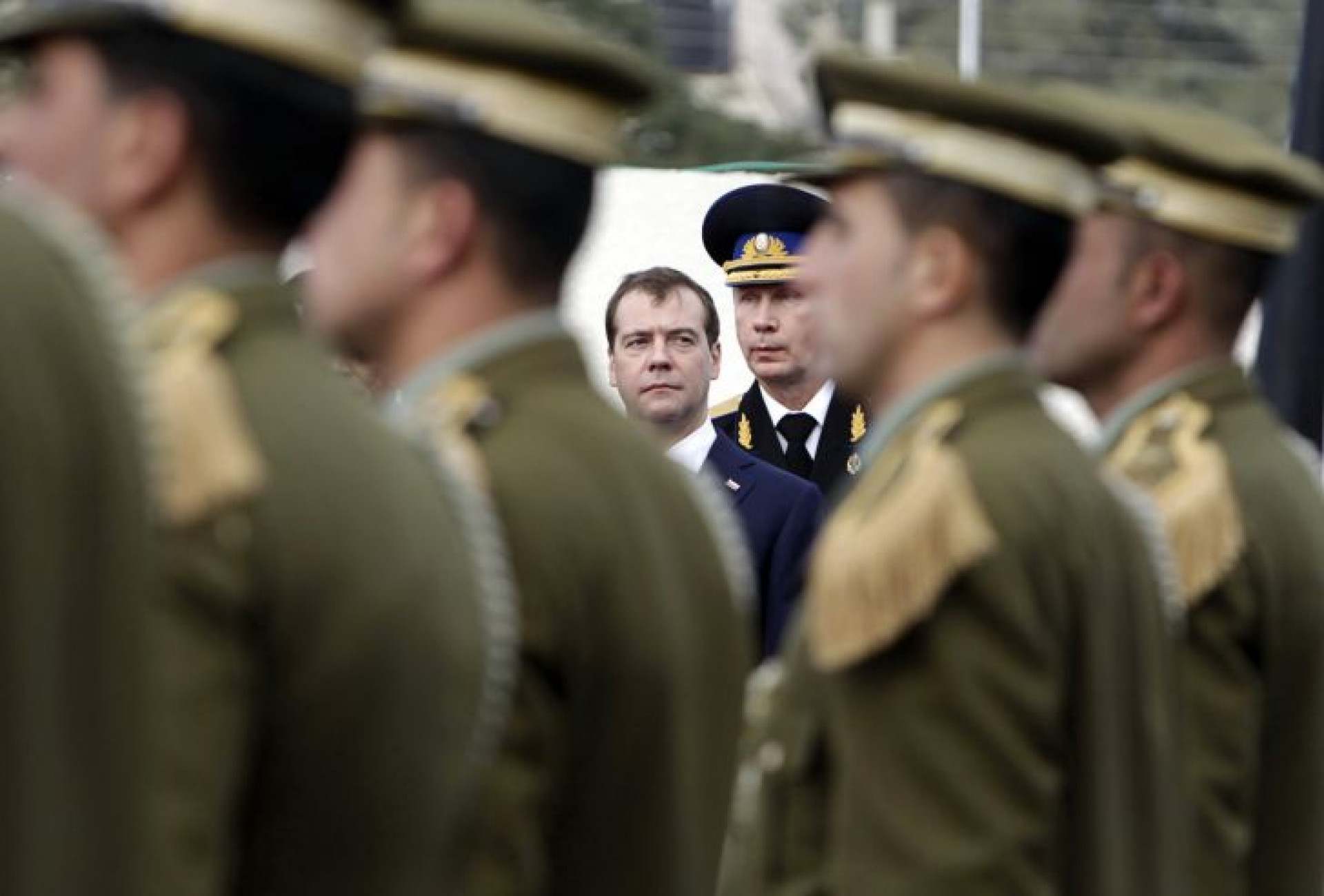 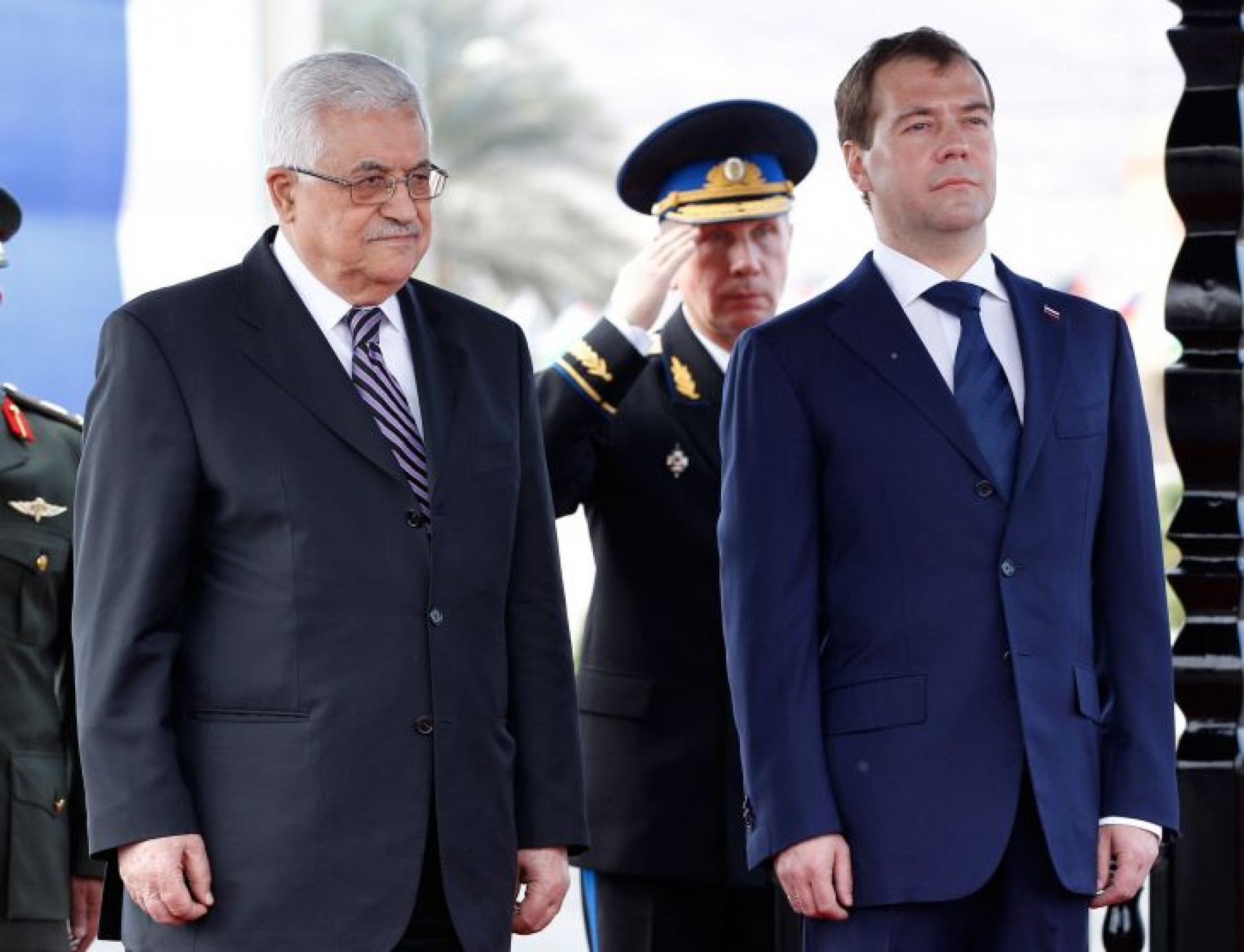 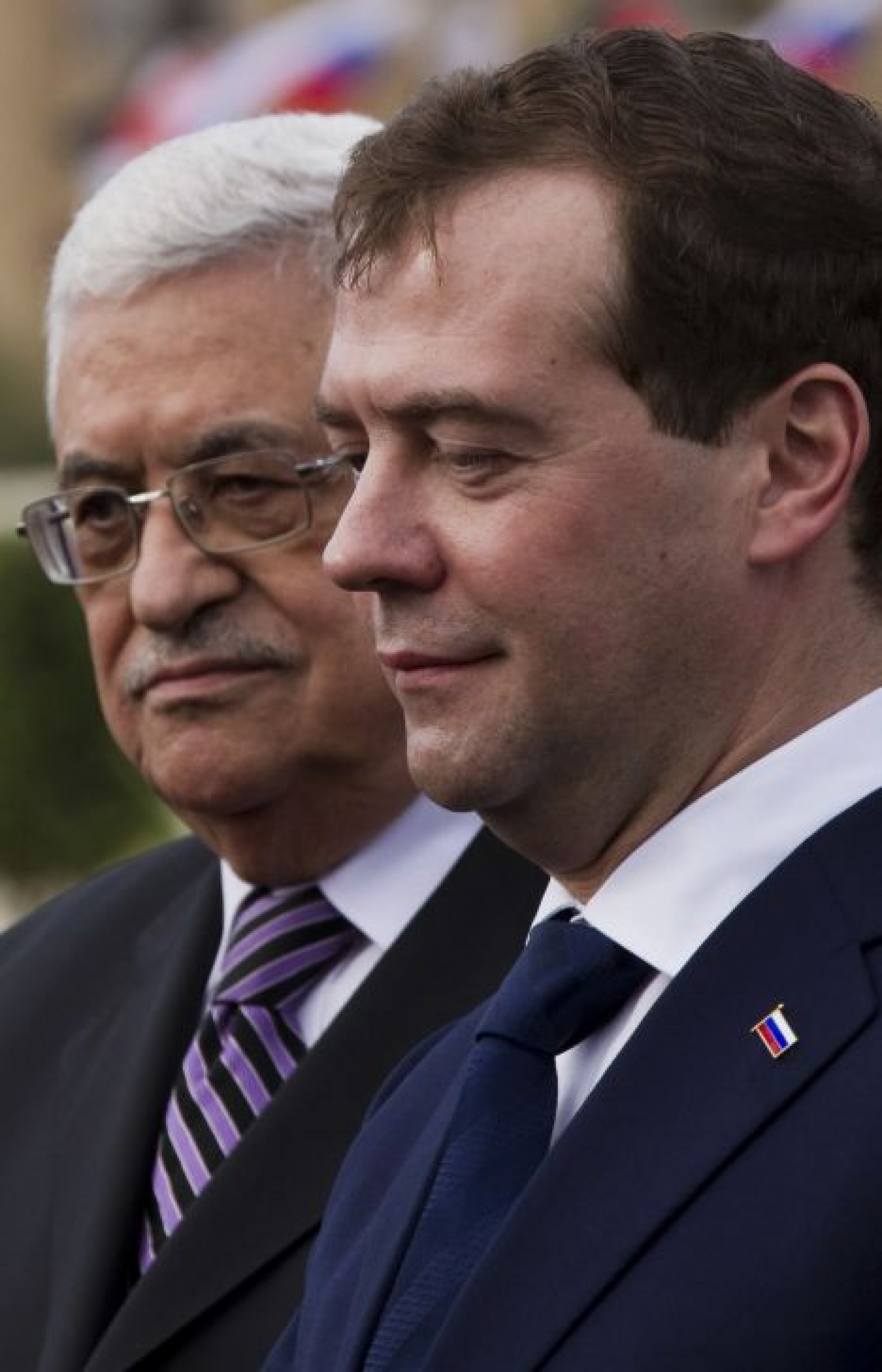 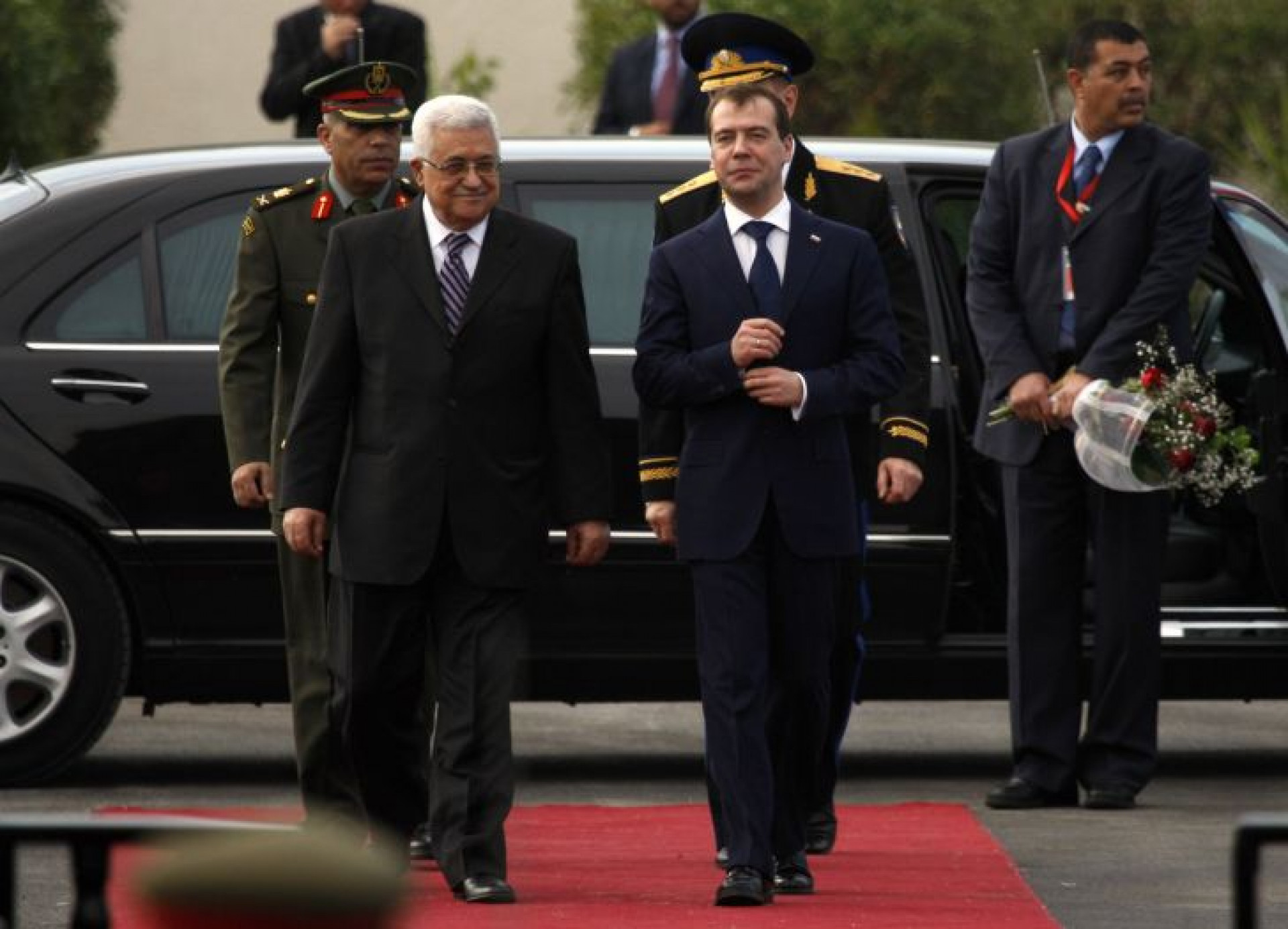 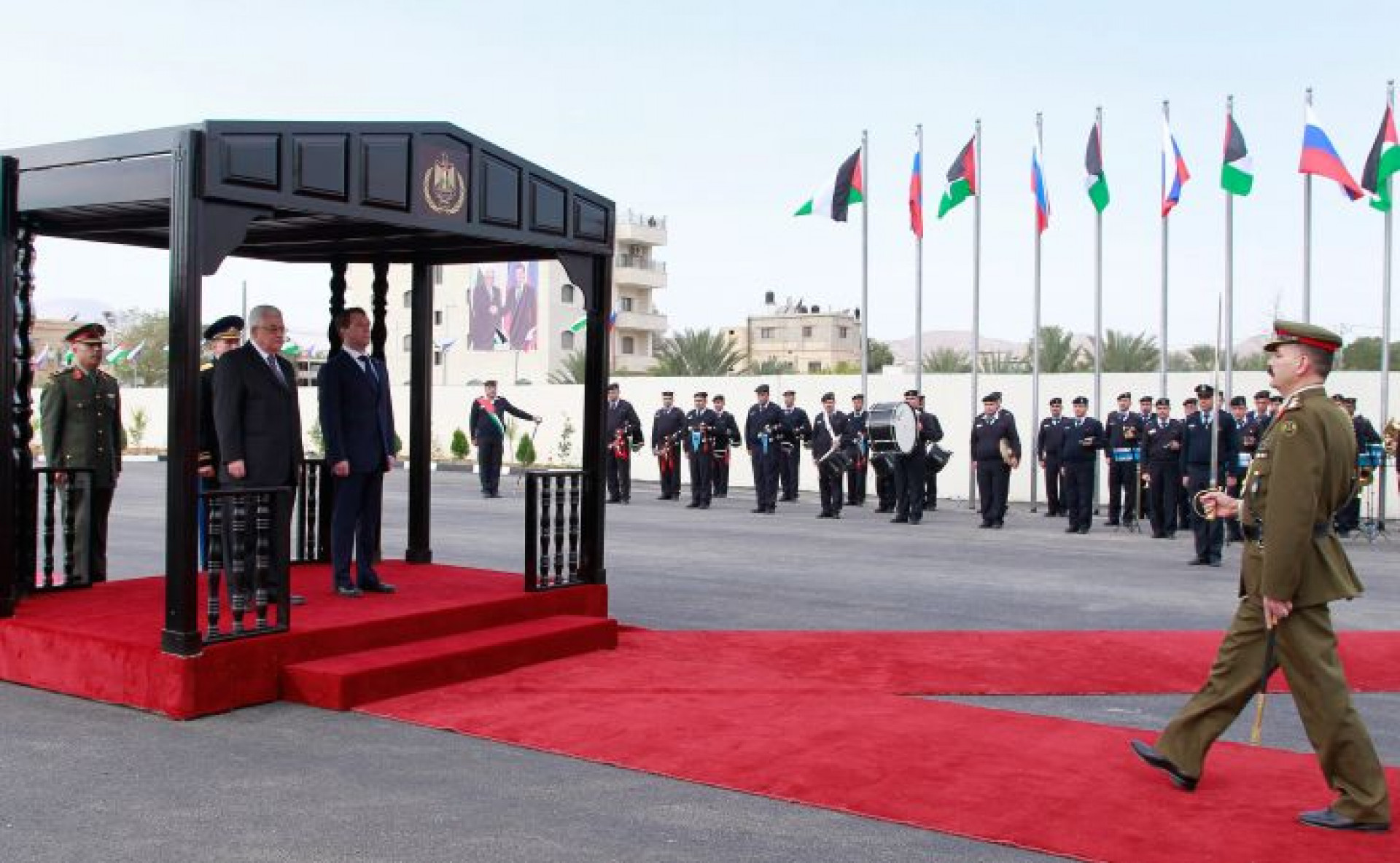 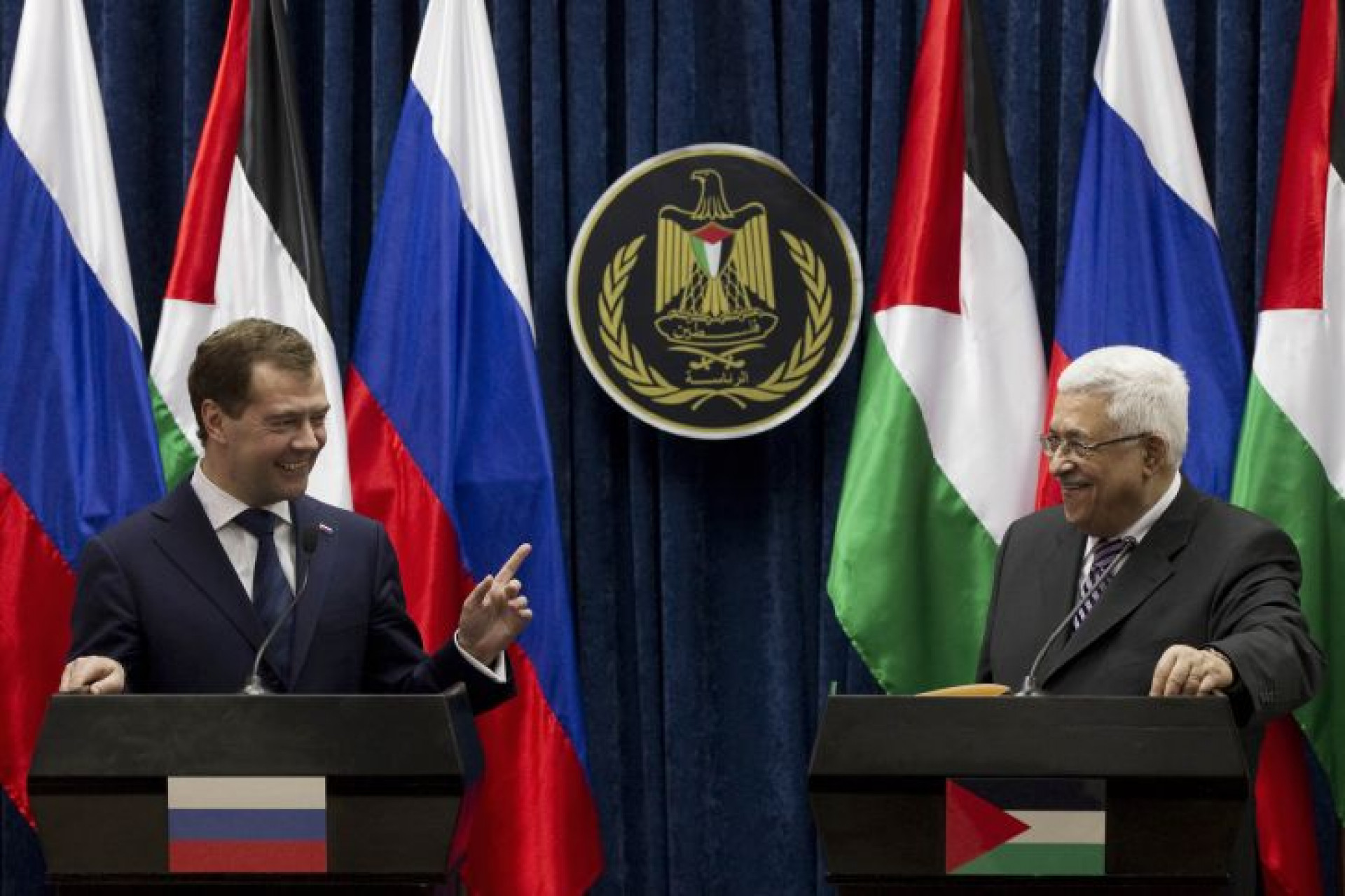 Medvedev reiterated his support of the creation of a Palestinian state as he met with Jordan's King Abdullah in Amman on Wednesday.

"Russia participated and will participate as a co-sponsor of this process," Medvedev said, referring to the lengthy talks between Israeli and Palestinian officials on the terms of the creation of a Palestinian state. The peace talks are facilitated by Russia, the United States, the European Union and the United Nations.

Russian officials who traveled to Jordan with Medvedev signed several agreements with their local counterparts aimed at expanding bilateral ties, mainly in trade, military-technical cooperation and the exploration of oil and gas.

Rosatom is participating in a tender to build a nuclear power station in Jordan that is to open in 2018. France and Canada also are bidding.

Medvedev arrived in Jordan after visiting the West Bank city of Jericho on Tuesday, where he met with Palestinian Authority President Mahmoud Abbas.

After talks with Abbas, Medvedev bumped into Kashin on a Jericho street. The reporter is being treated in an Israeli hospital after the beating outside his Moscow apartment building.

Kashin wrote on his Twitter blog late Tuesday that Medvedev had walked over to him and asked him about his health. He said Medvedev also told him to stand fast to his beliefs.

Kashin's attackers have not been identified, and speculation has swirled that the beating was carried out by nationalist football fans or a pro-Kremlin youth movement angered by Kashin's critical reports.

Medvedev "promised to tear the heads off those who did it," Kashin wrote.

On Wednesday, Medvedev also marked Epiphany, the holiday commemorating Jesus' baptism, by being dunked three times in the Jordan River, RIA-Novosti reported. Medvedev was baptized at a site in western Jordan said to have been the place where Jesus was baptized. The event was closed to the media,the report said.