AAAFRESH123 is an art collective based in Rotterdam, the Netherlands. In 2009, Hans Kleinjan, Maikel Kleinjan and Roderik Faasen joined forces and started the "maniacism" art movement. Since then they have spread their manic, colorful and wild artworks around the world and collaborated with brands such as North Sea Jazz, Grand Prix Monza, the MTV Music Awards and BMW.

Their studio in the heart of Rotterdam exhibits their work and is also a hub for culture and art. AAA is planning to resume exhibiting artwork in Shanghai, London and Moscow in 2021.

Hans Kleinjan, 62, is a qualified dentist as well as an artist and believes there are similarities between the two crafts.

"Both involve the creative processes of attempting to solve a continuous series of problems in an esthetic manner. The thought processes are the same, it’s just a different medium," he says.

Hans' nephew Maikel Kleinjan, 36, spent his childhood near the Mediterranean town of Valencia in Spain, where he spent a lot of time drawing and sketching. Maikel has a background in photography and visual and sound design at the University of Valencia. In 2009, he planned to visit Rotterdam for three weeks but ended up staying permanently. He teamed up with Hans and further developed his artistic skills in Hans' first gallery in Delfshaven in Rotterdam.

Faasen, 30, grew up in Rotterdam, where he spent most of his time playing the drums, writing or drawing and occasionally producing graffiti art. After he left school he decided to follow his interest in art. With the profits from his first exhibition he travelled to New York where he says he felt freedom for the first time in his life. When he walked into Hans' gallery he realized that this was the creative environment he had been searching for. 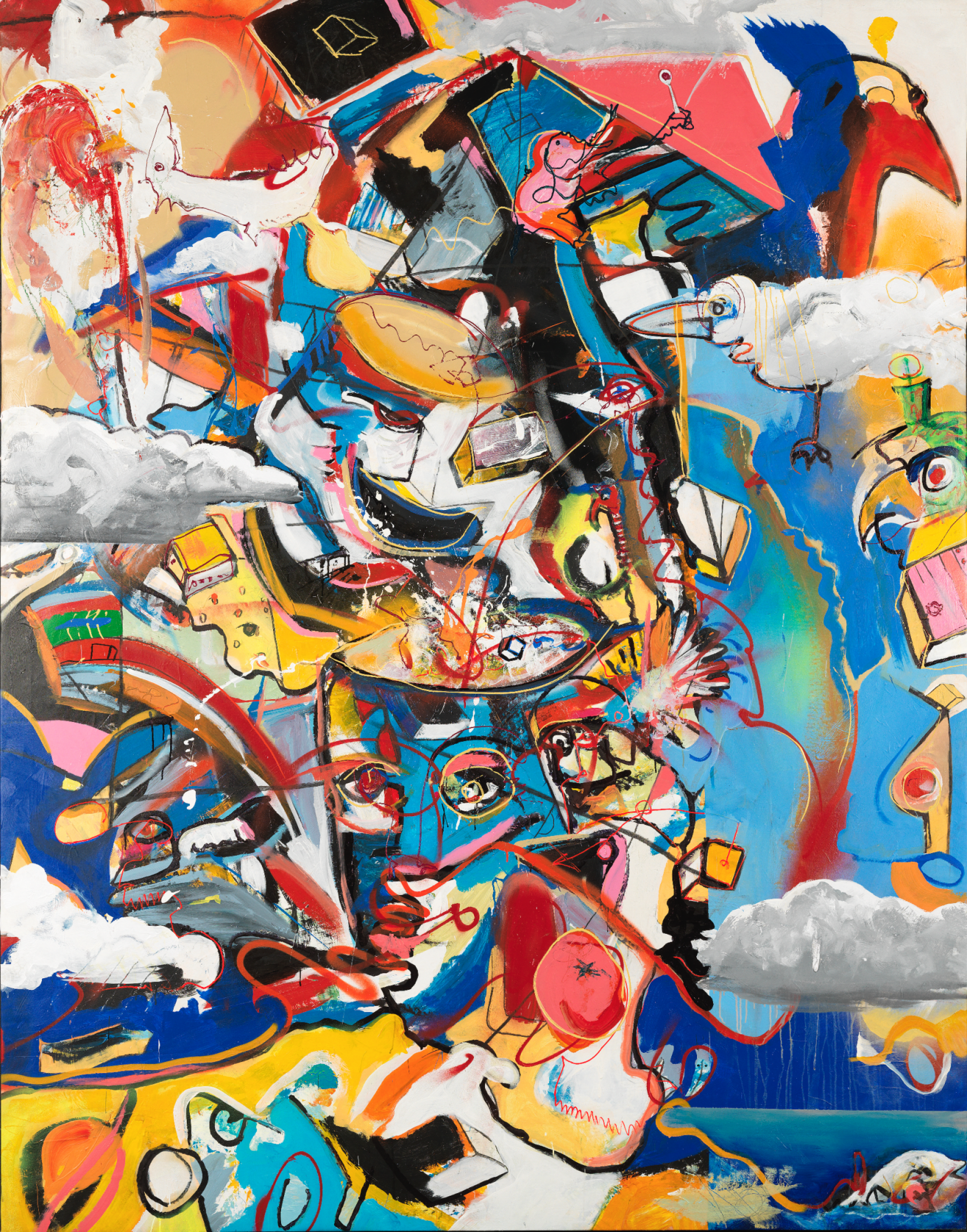 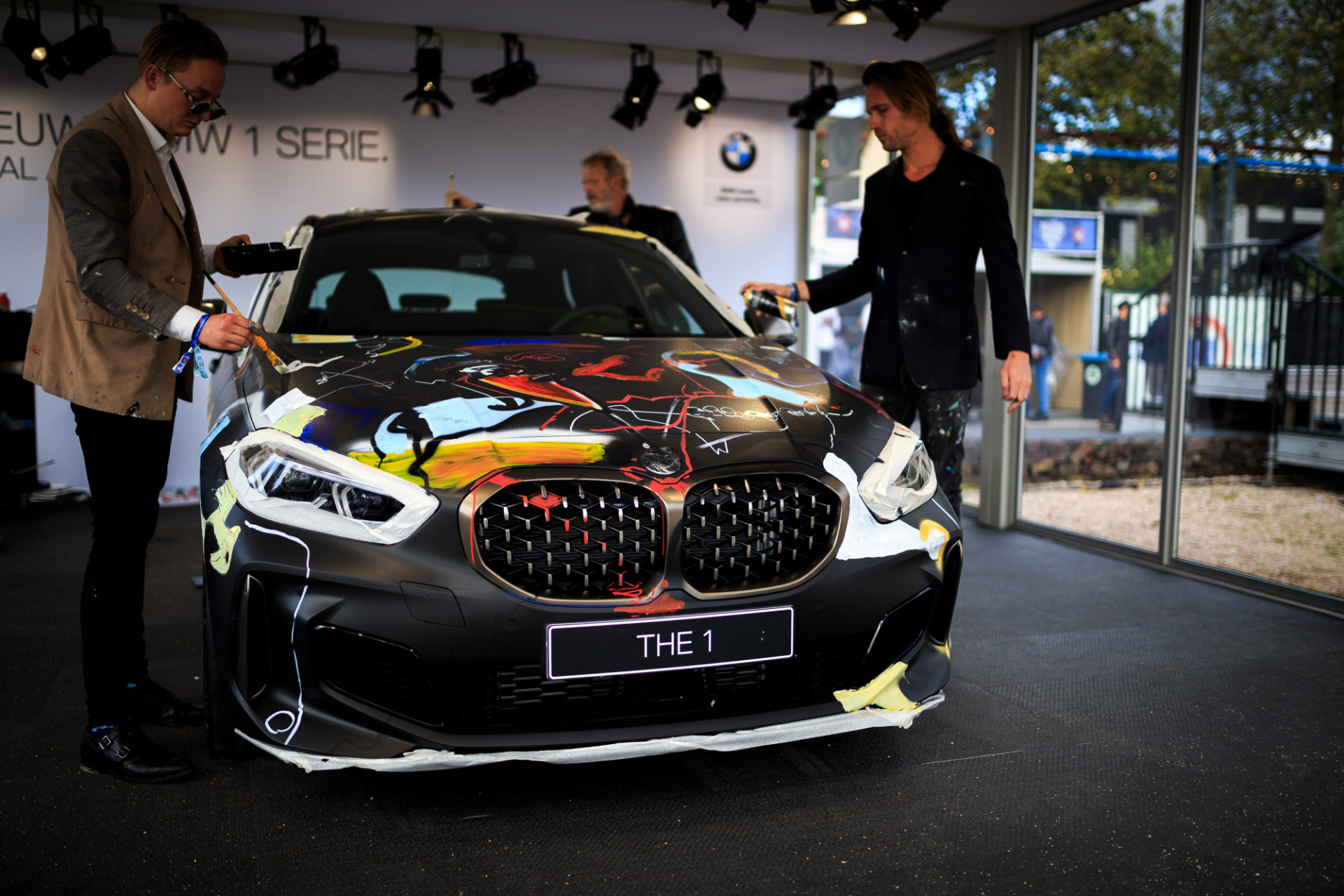 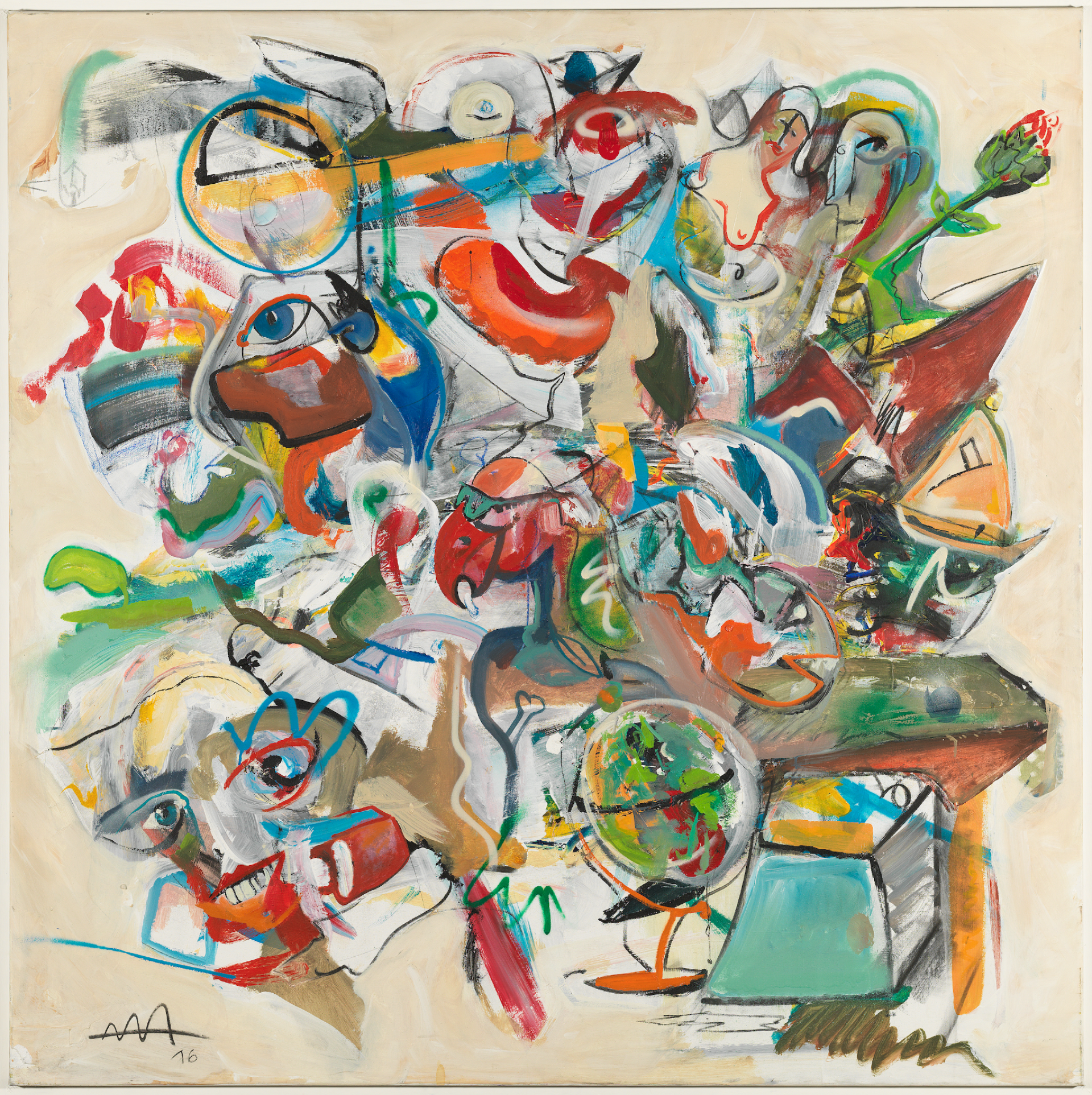 Despite their differences, the three had one thing in common — the goal of joining the ranks of the great artists and creating amazing artwork. They realized they were in the right city at the right time, and now with the right people. It wasn't long before they shared a canvas to create their first painting as a collective.

Fast forward to the present, a decade and many collaborations later, and AAA has a distinct recognizable style. It's fresh, colorful and energetic, a wild driving force of enthusiasm that they define in one word — "maniacism."

AAA is determined to spread positive sentiment to influence, connect and inspire people through the universal language of art on a global scale.

The three artists have influenced and partially defined the culture of Rotterdam by creating a space where people from every walk of life, background or age range feel welcome and respected, and filling it with colorful huge artworks.

Their 700m2 studio is visited by artists, models, DJs, musicians, thinkers and a whole range of everything in between. As Rotterdam is different from every other place in Holland, the studio is unique.

If you are ever in the area make sure you step into the AAA Gallery, or as its founders call it "the living room of Rotterdam." Within no time you’ll be immersed in the rock and roll lifestyle that inspires these unique artists' creative processes.

More from: Russia -The Netherlands

The Dutch architects behind the Forum City apartment complex explain their vision for urban living.

'Russians Can Teach the Dutch How to Act in a Crisis'

'Whatever You Say About Russia, the Opposite Is Always True as Well'

'The Pandemic Has Affected All Companies'