The UN's World Tourism Organization (UNWTO) has published its list of the best tourist villages around the world — and one tiny Russian village has made the cut.

Bekhovo, a village in the Tula region 60 kilometers south of Moscow, was among the 44 villages from 32 countries that the UNWTO highlighted for embracing tourism to provide opportunity and drive sustainable development.

If you can’t make it there yourself, here’s a glimpse of Bekhovo’s picturesque countryside scenery: 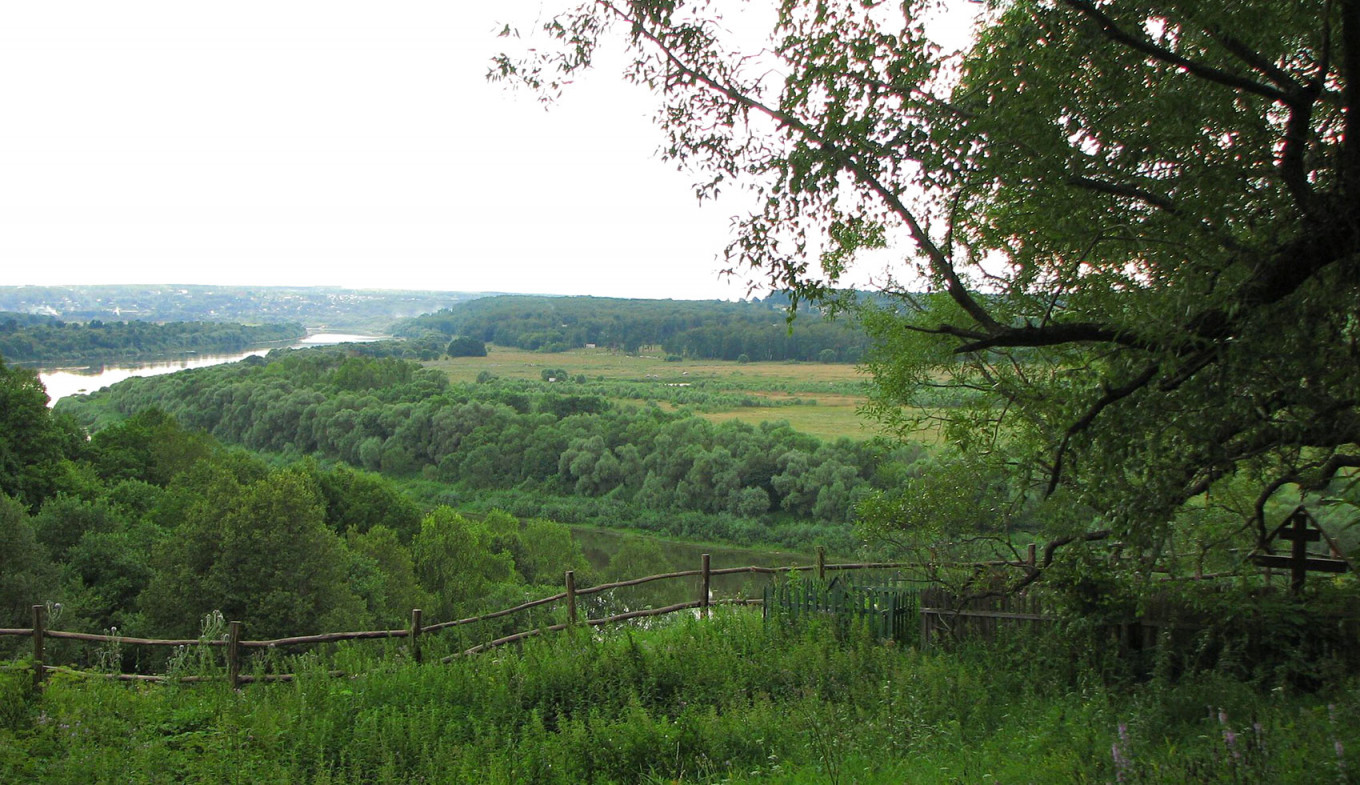 Each country was permitted to submit three entries to the Best Tourism Villages initiative; Bekhovo was the only village from Russia or the former Soviet Union to appear on the final list.
guldfisken / flickr (CC BY 2.0) 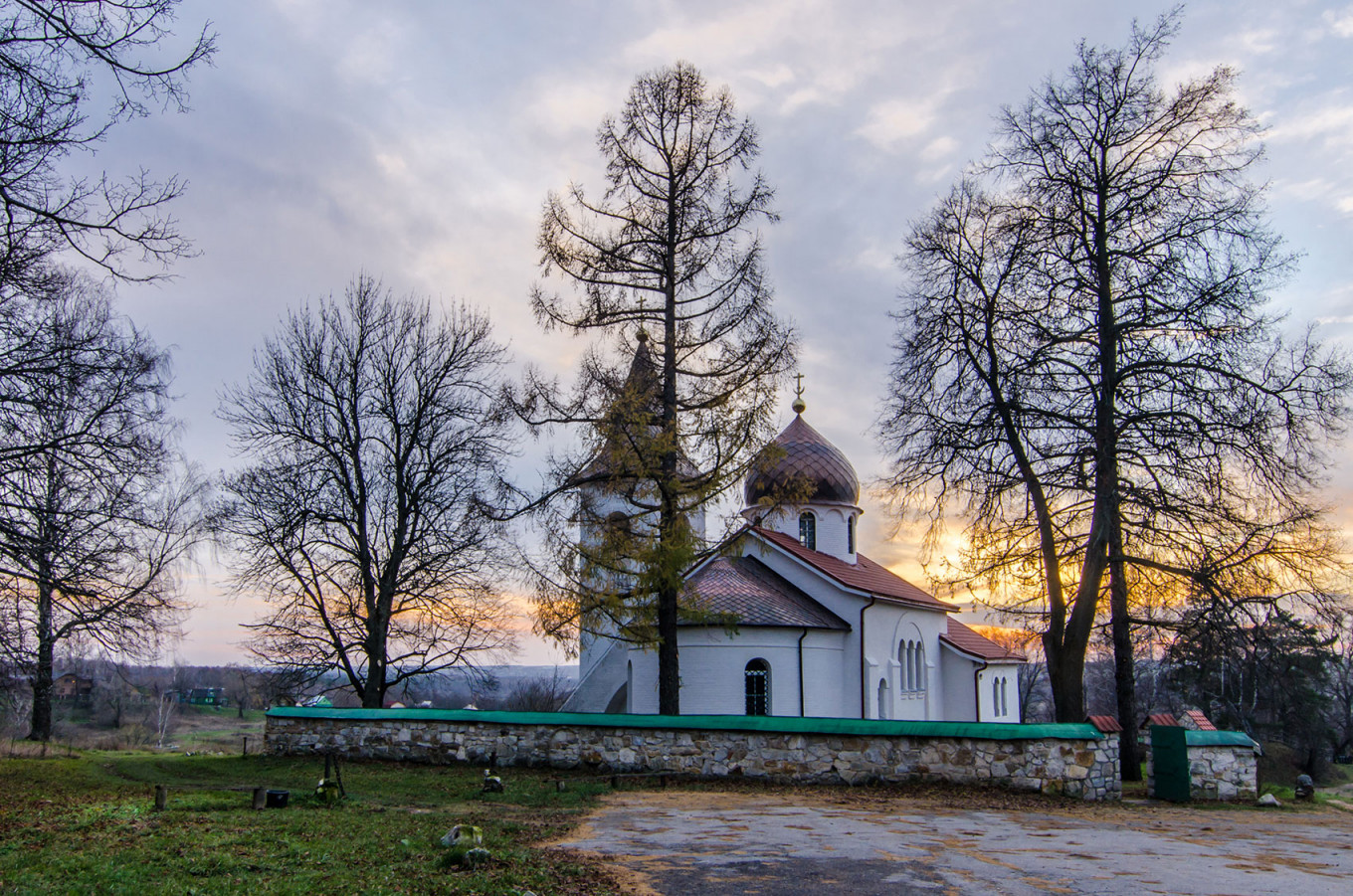 Bekhovo is a very small settlement — as of the most recent census in 2010, it had just 58 residents. The village is part of the Vassily Polenov Fine Arts Museum and National Park.
Belliy (CC BY-SA 4.0) 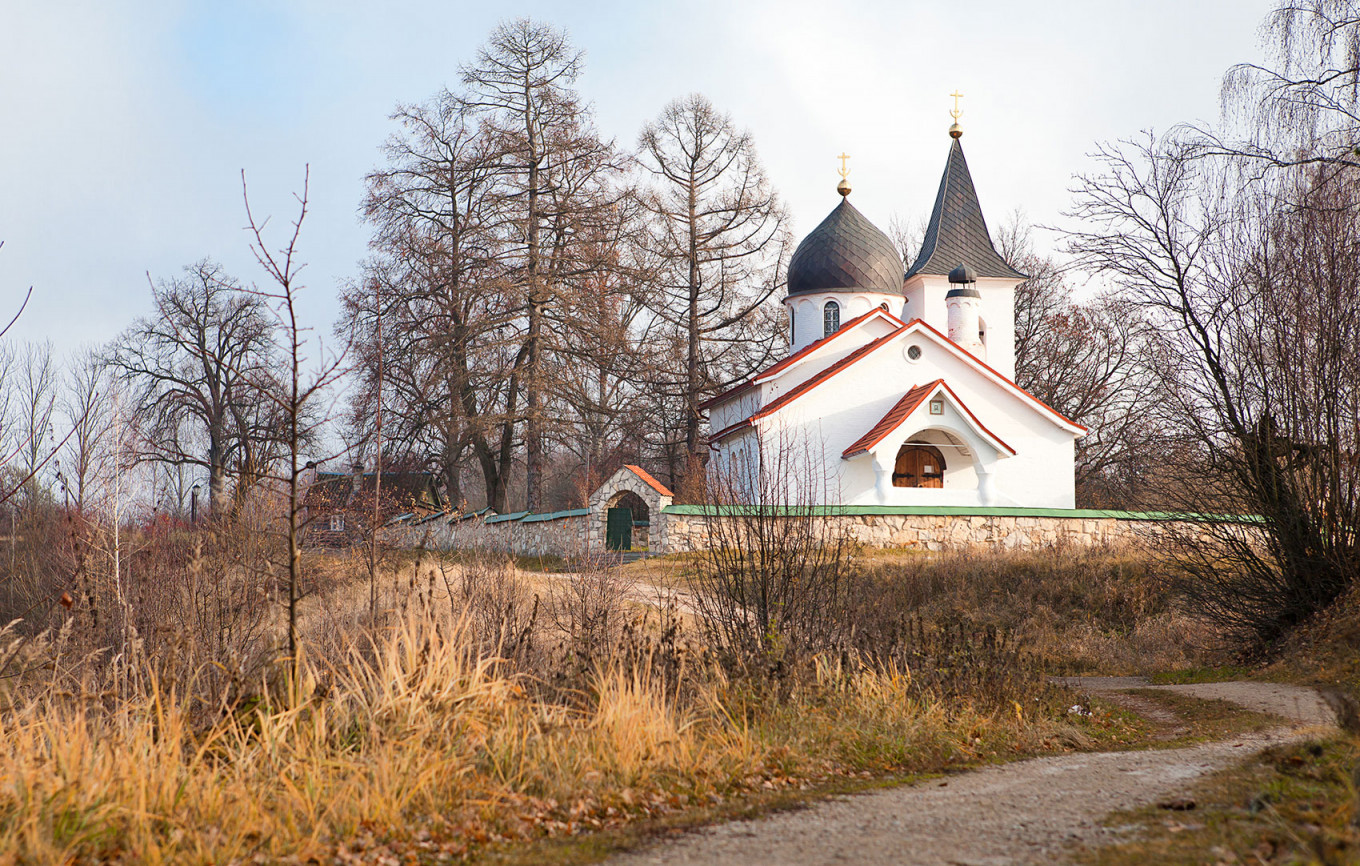 The Holy Trinity Church is the village's main attraction. It was designed by Vassily Polenov, the village's most famous resident, in 1906.
Vladislav Vladimirovich Frolov (CC BY-SA 4.0) 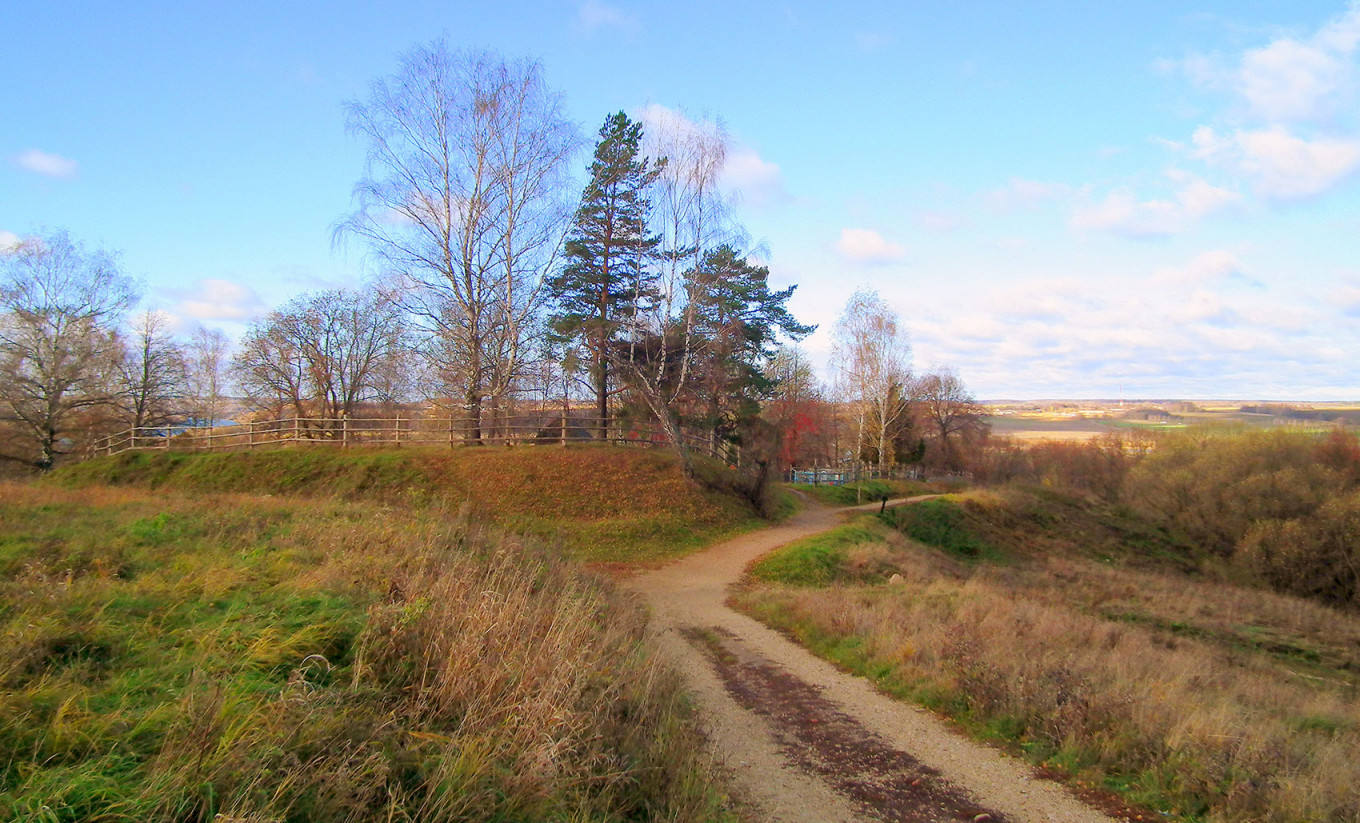 Polenov was a famed Russian landscape painter in the 19th and early 20th centuries. His family estate is located just one kilometer from Bekhovo.
Alkhimov Maxim (CC BY 3.0) 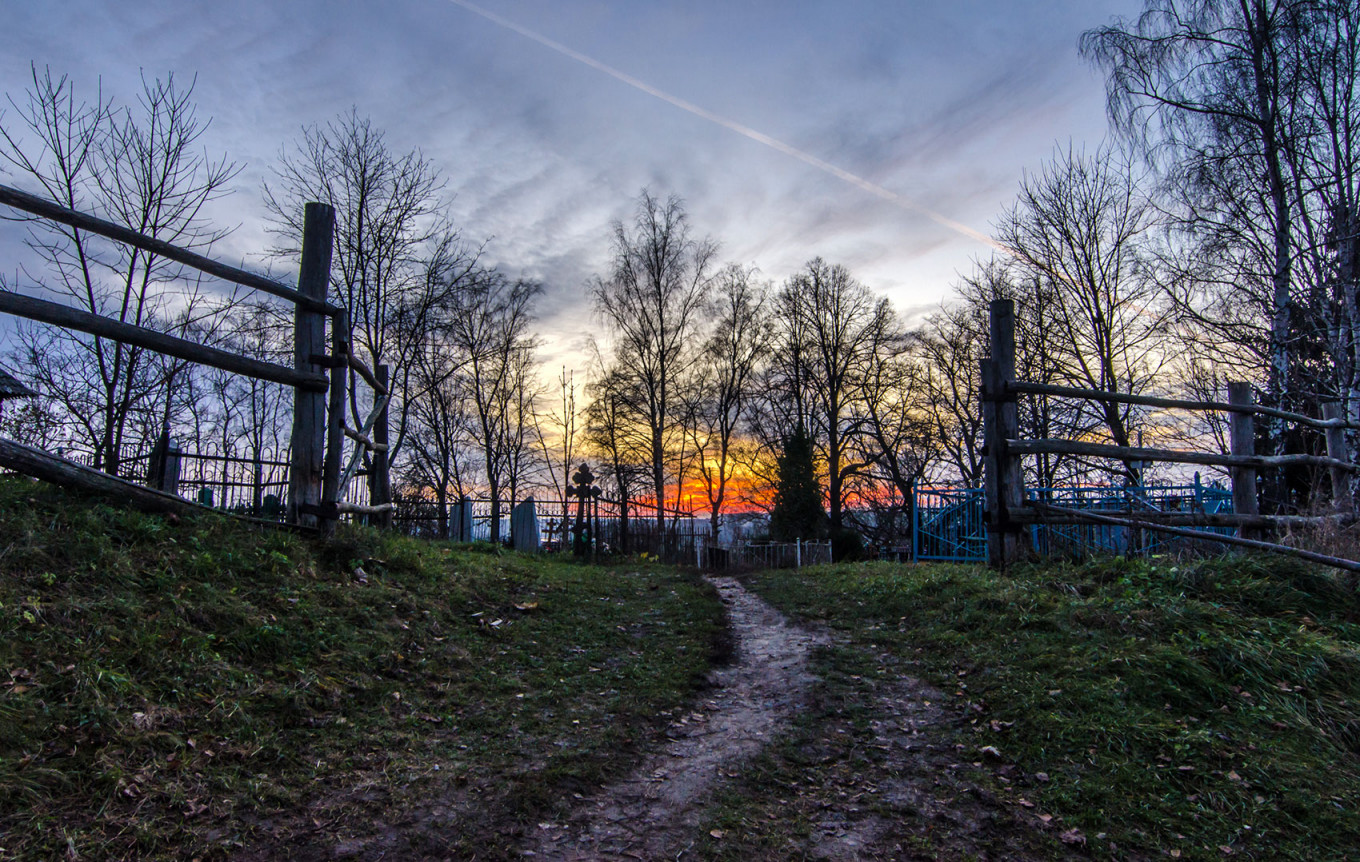 Polenov was buried at Bekhovo Cemetery, another key sight in the village.
Belliy (CC BY-SA 4.0) 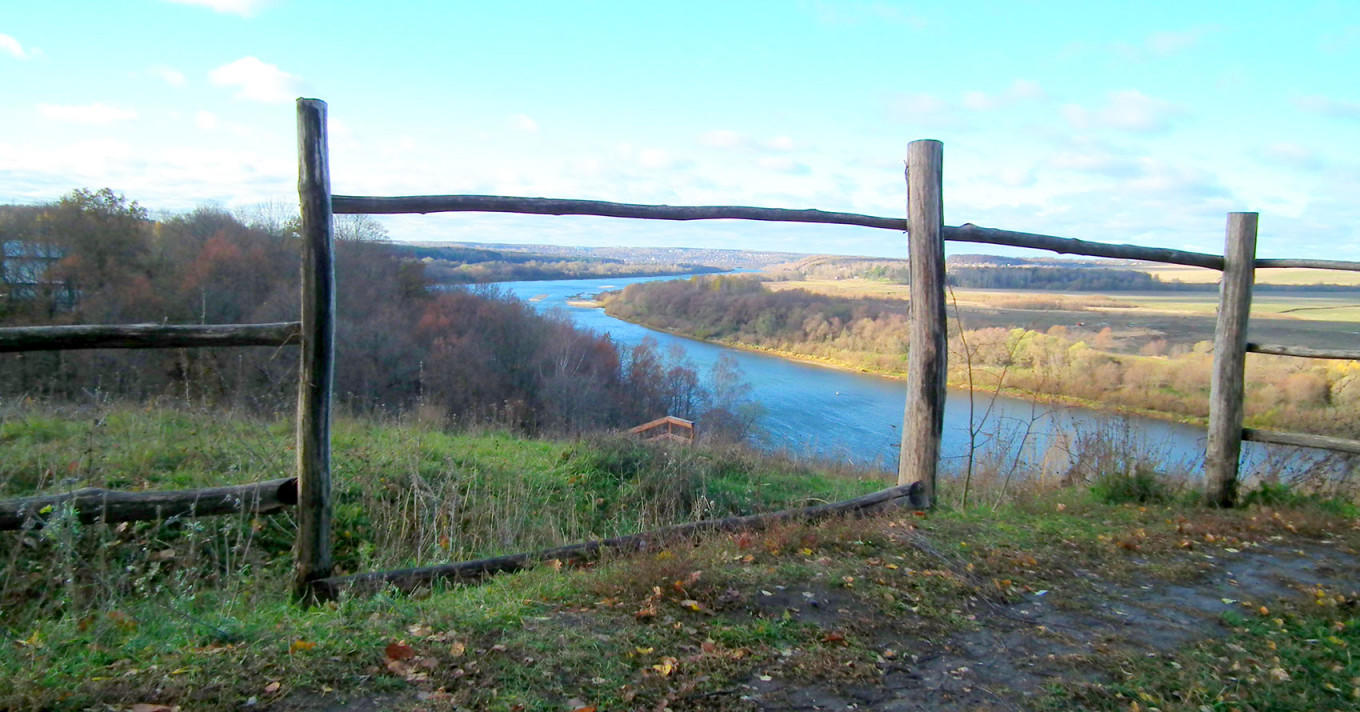 The fence around the pogost (a traditional term for rural communities).
Alkhimov Maxim (CC BY 3.0) 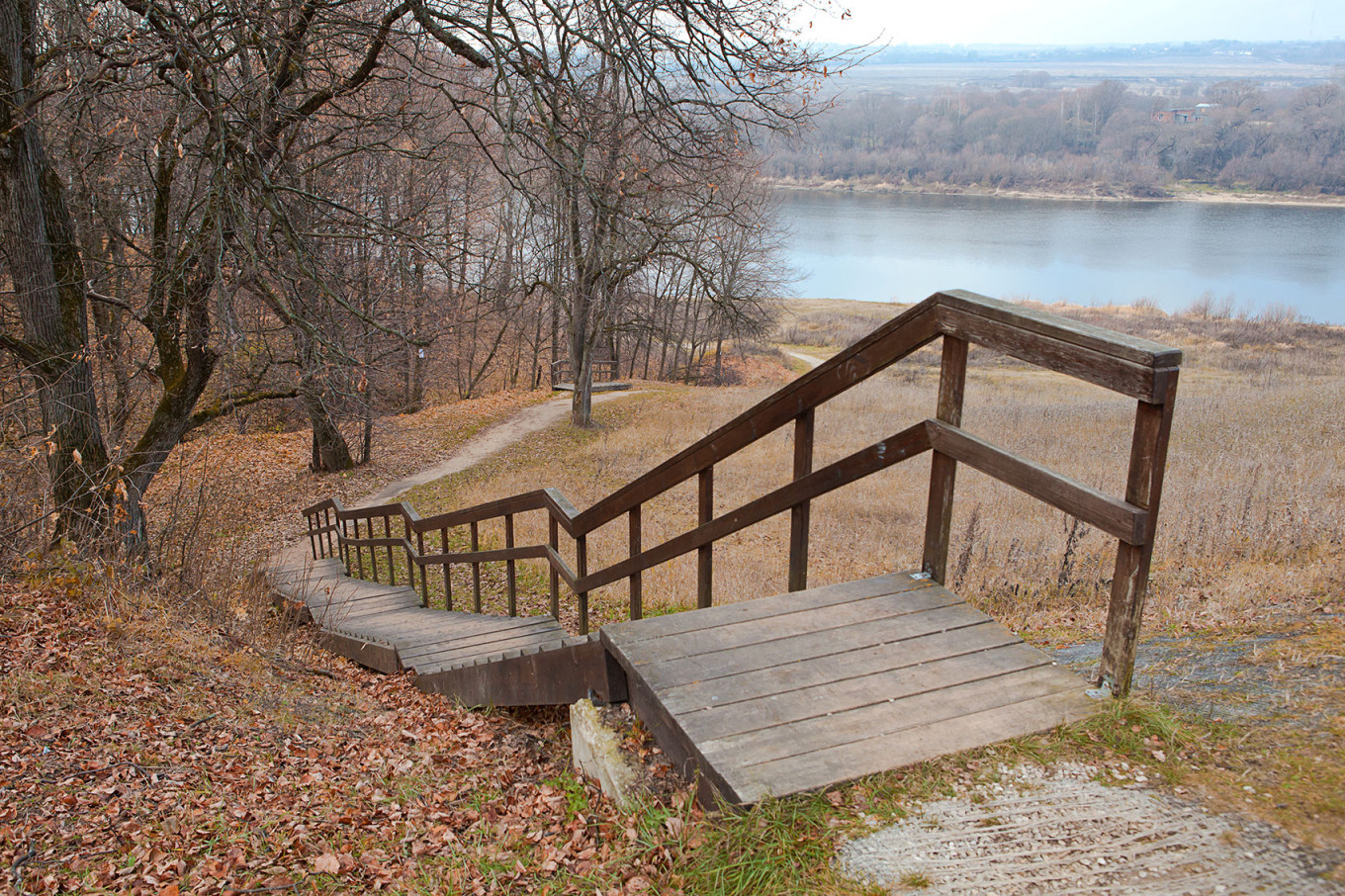 The Oka River serves as the natural border between the Kaluga, Tula and Moscow regions.
Vladislav Vladimirovich Frolov (CC BY-SA 4.0) 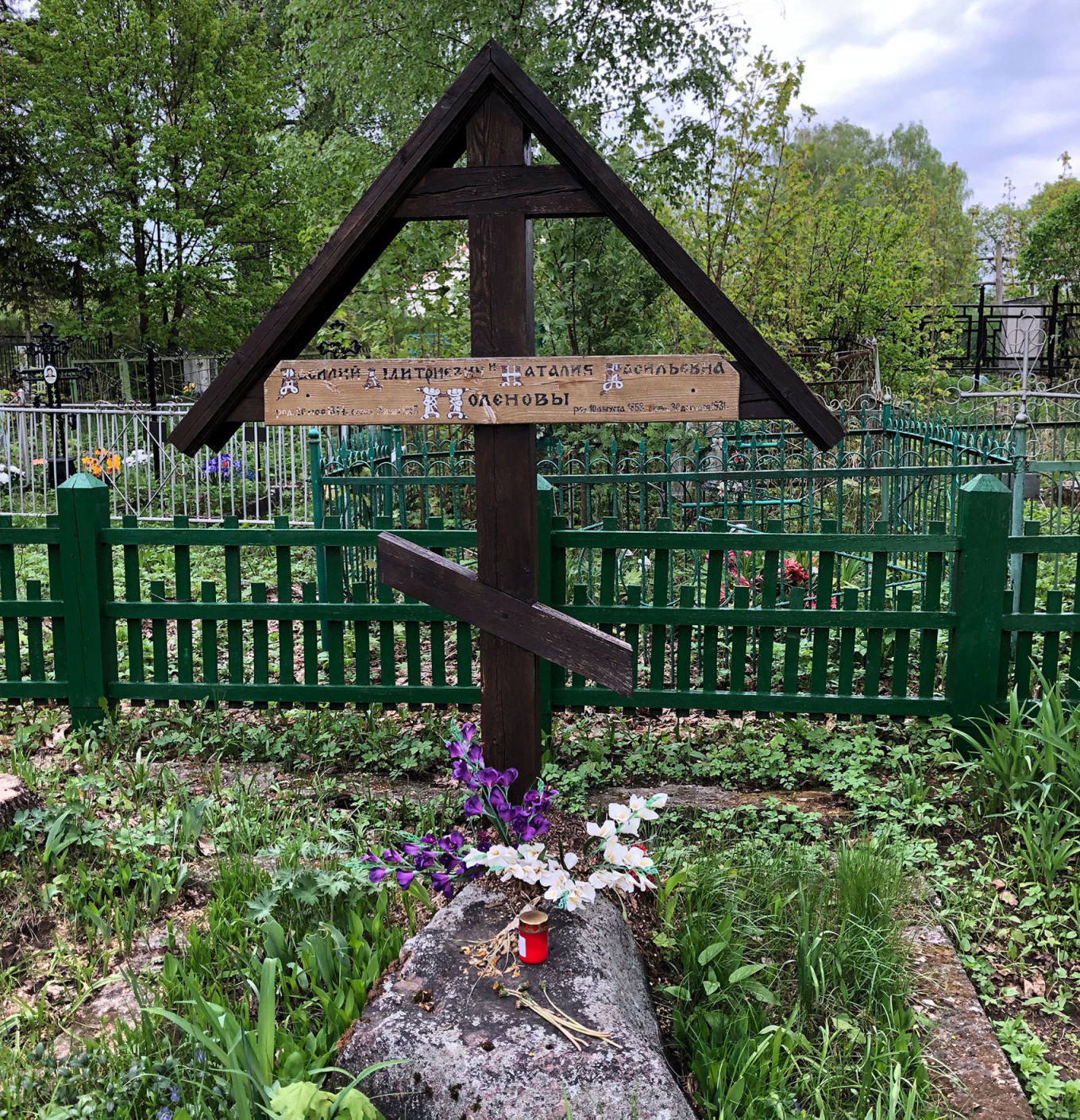