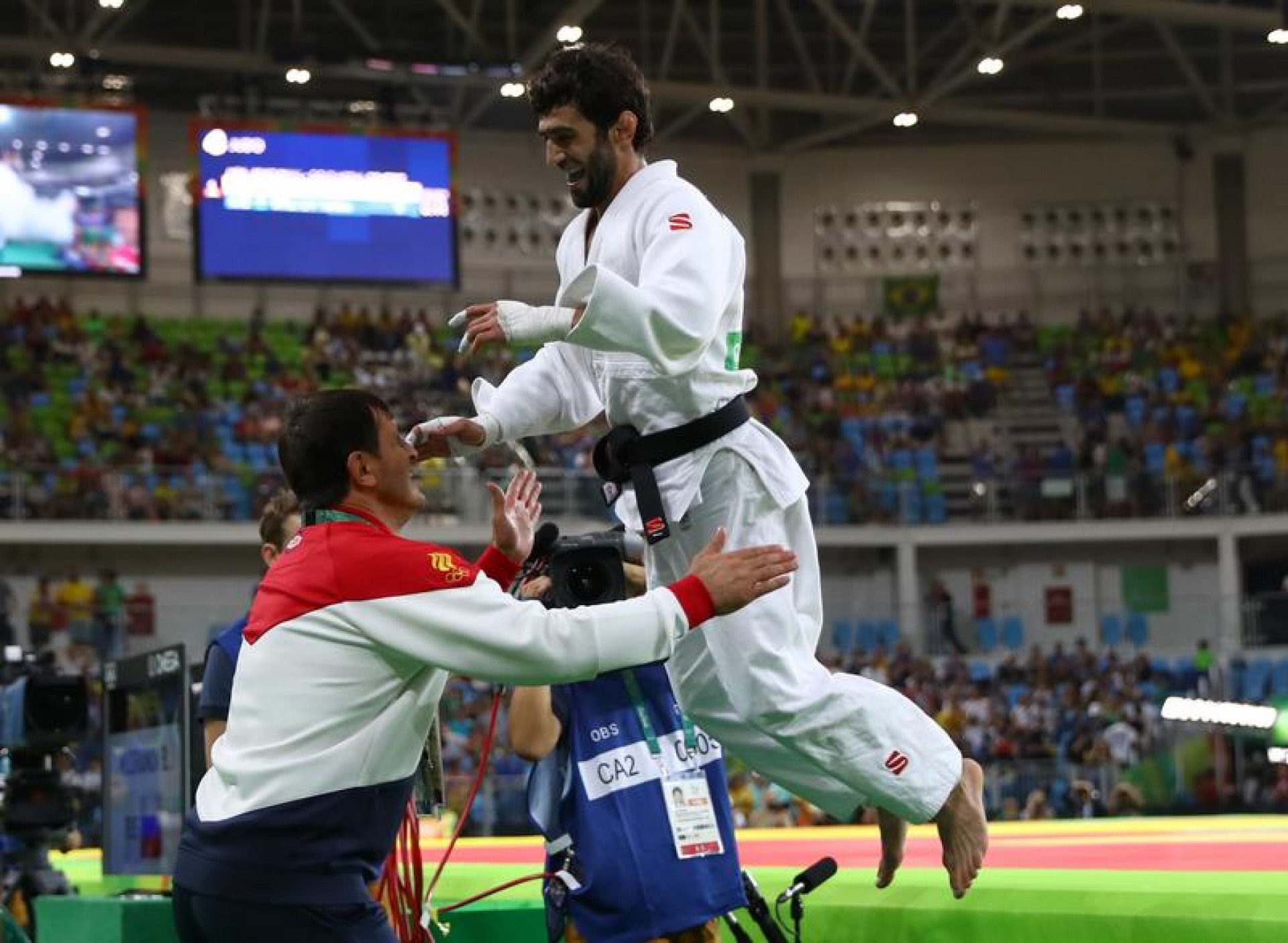 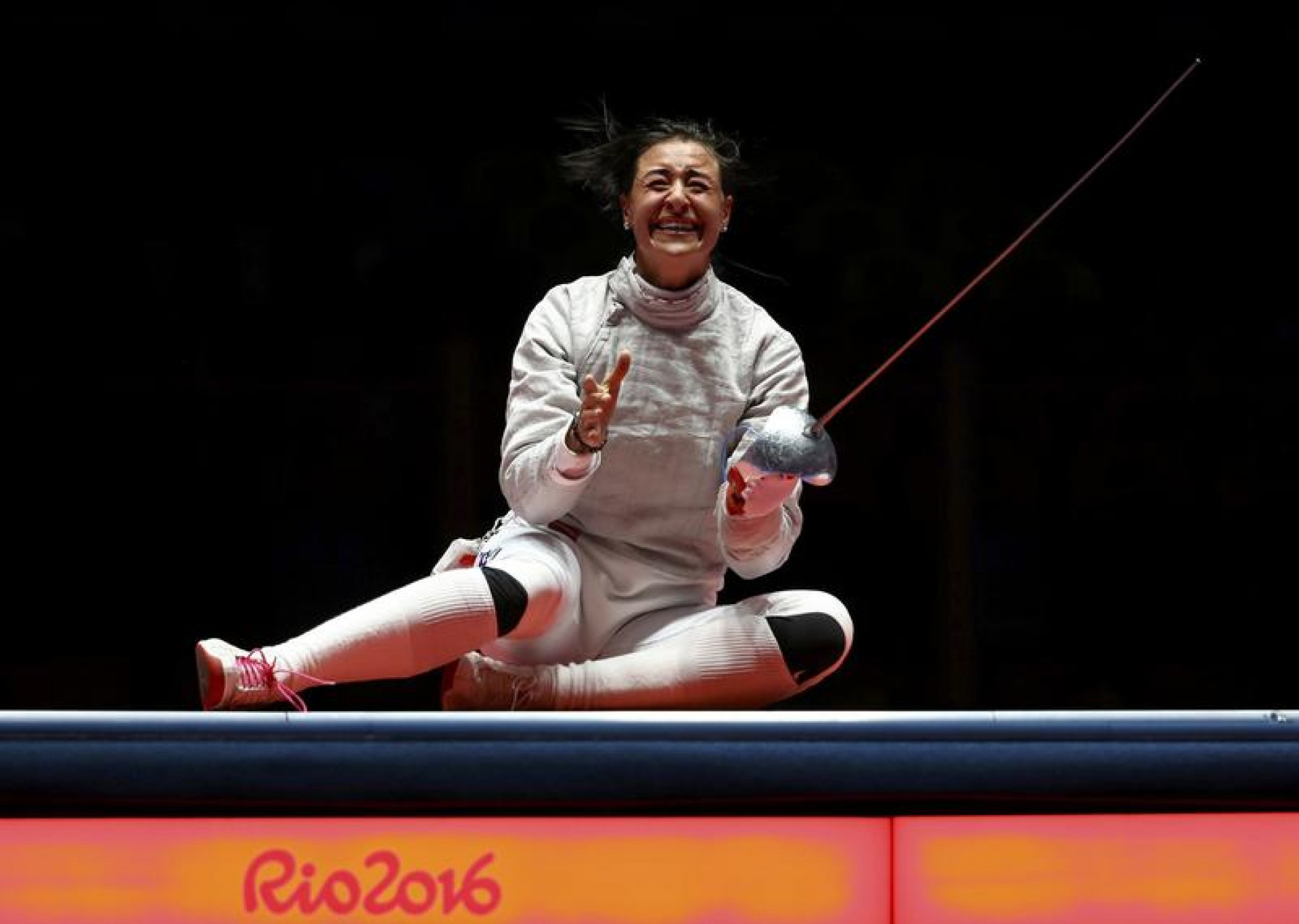 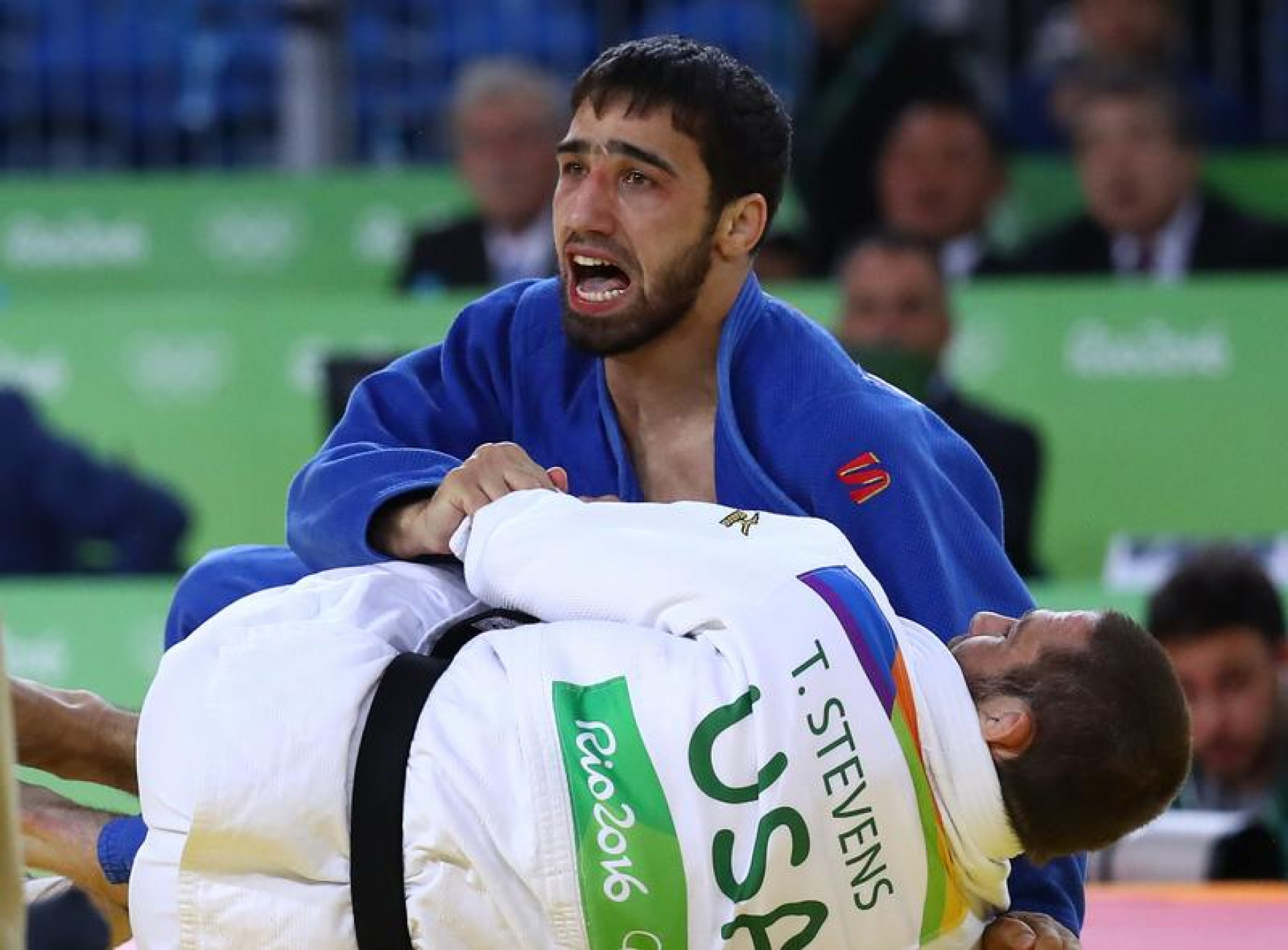 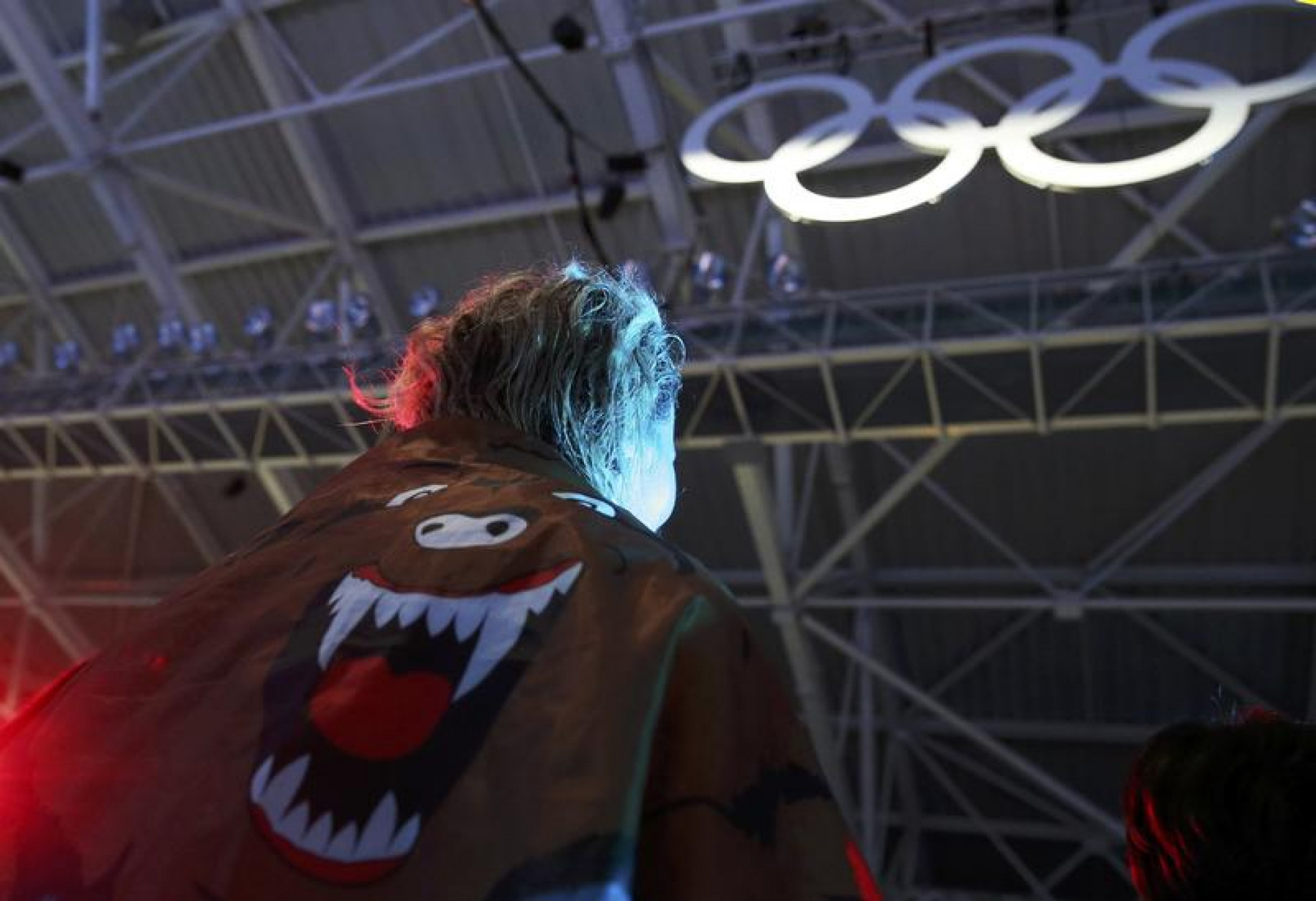 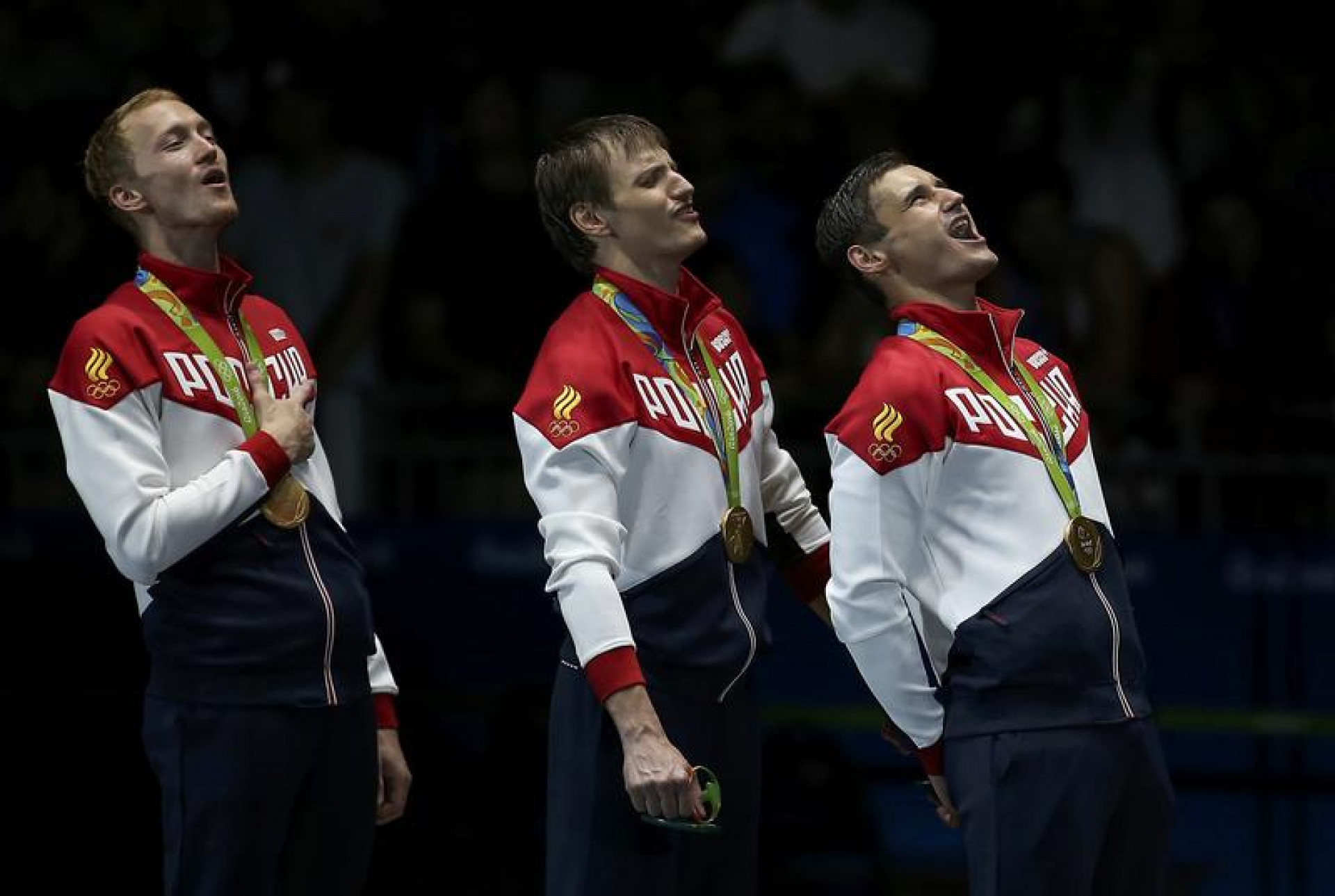 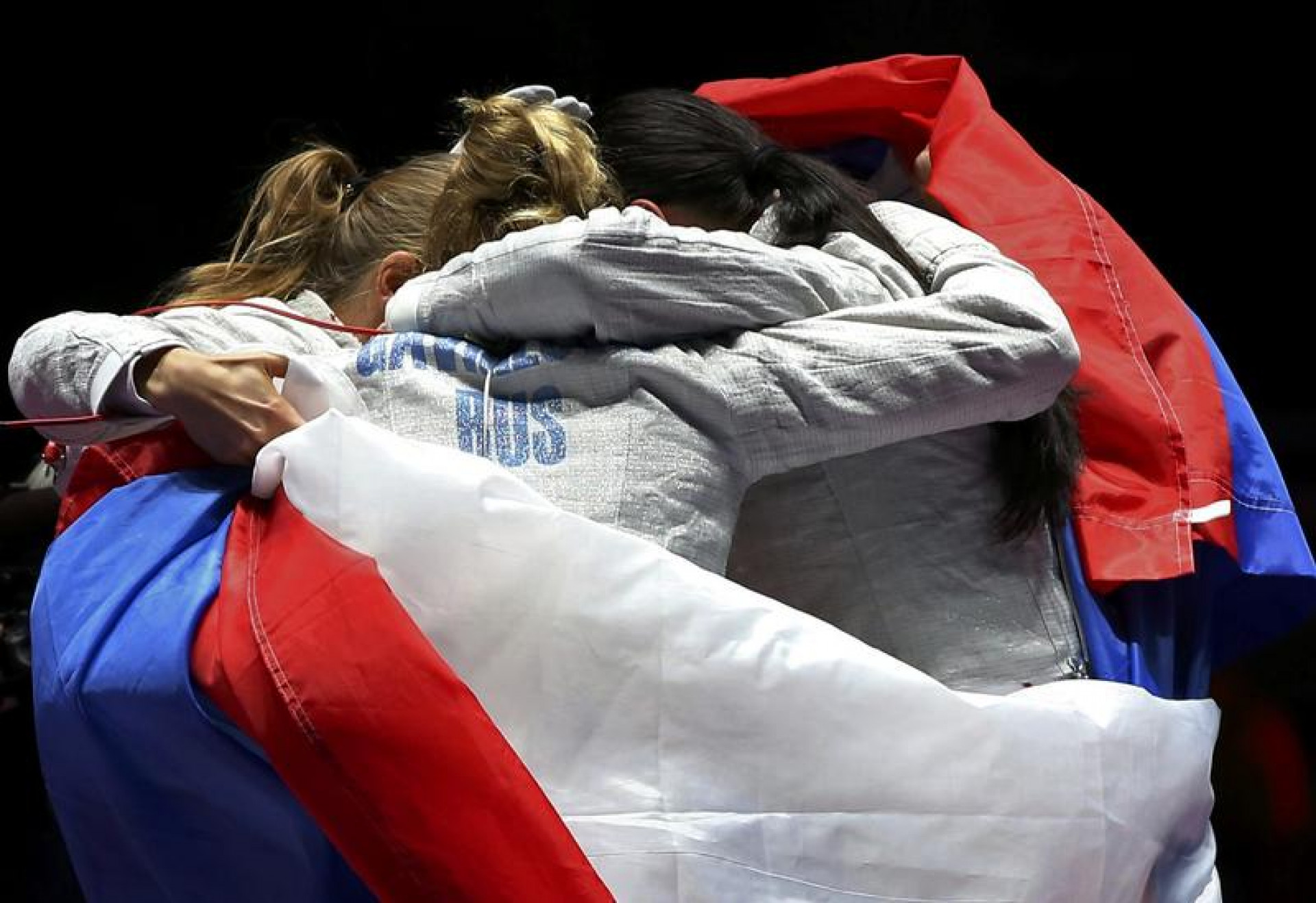 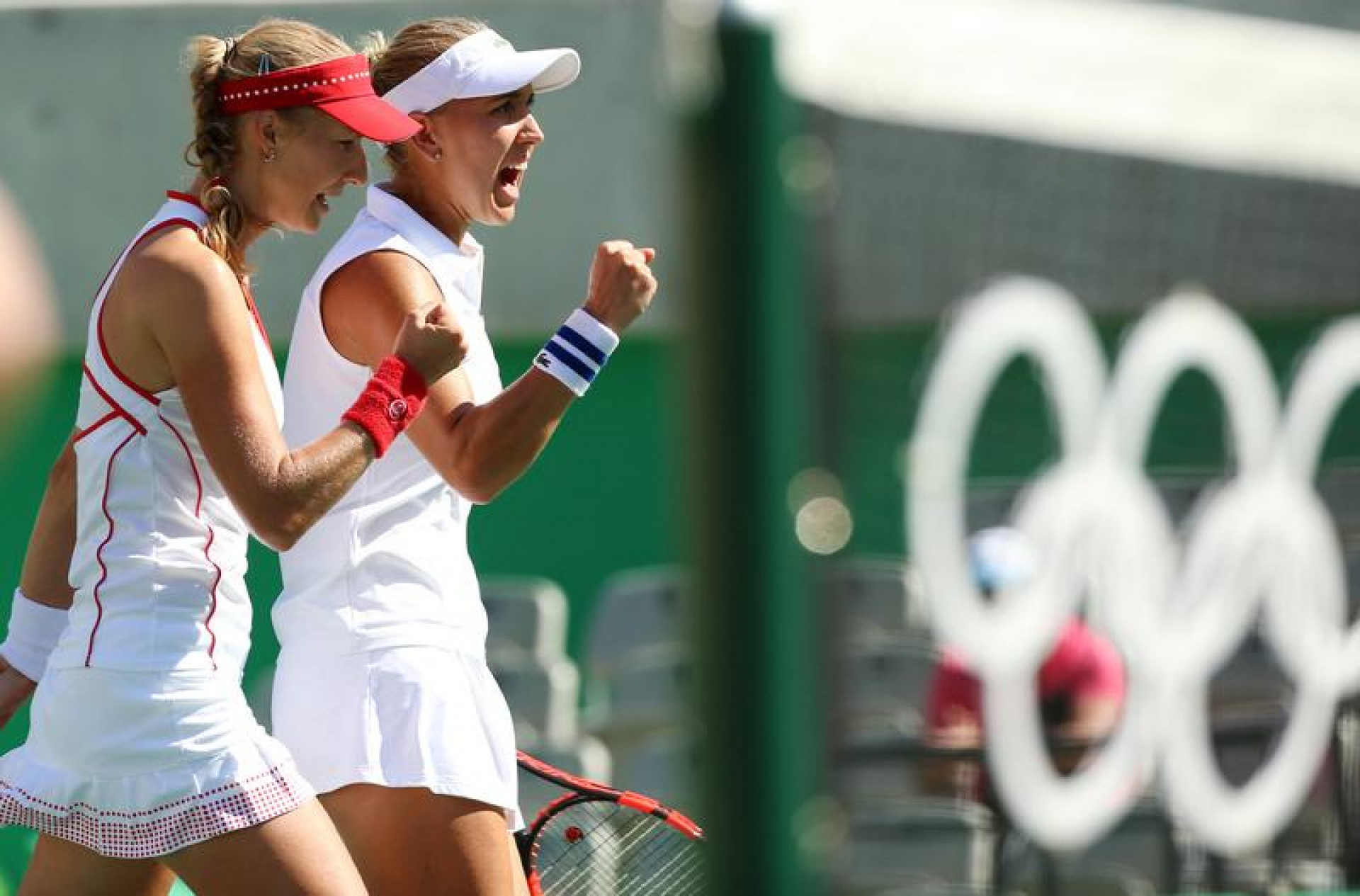 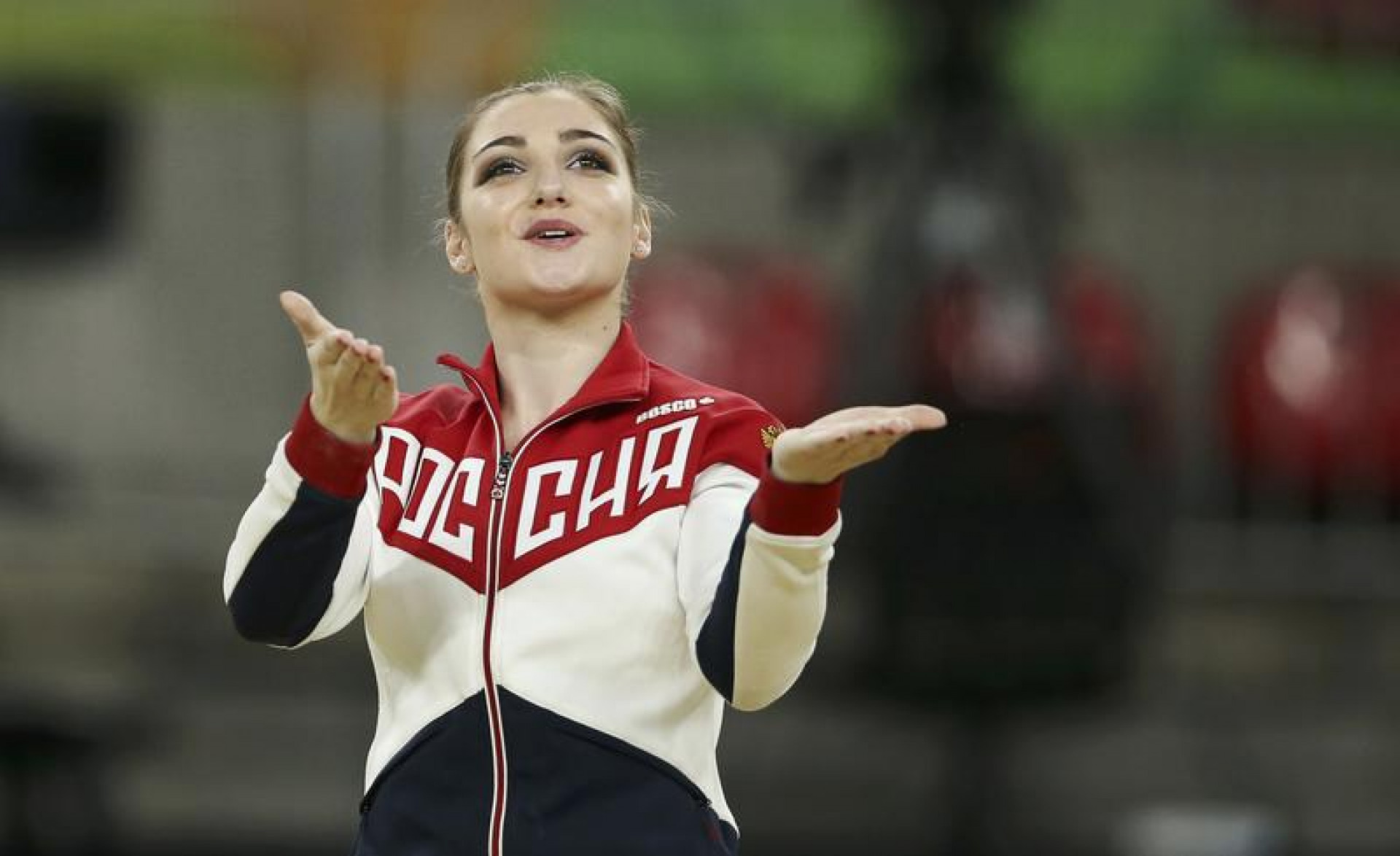 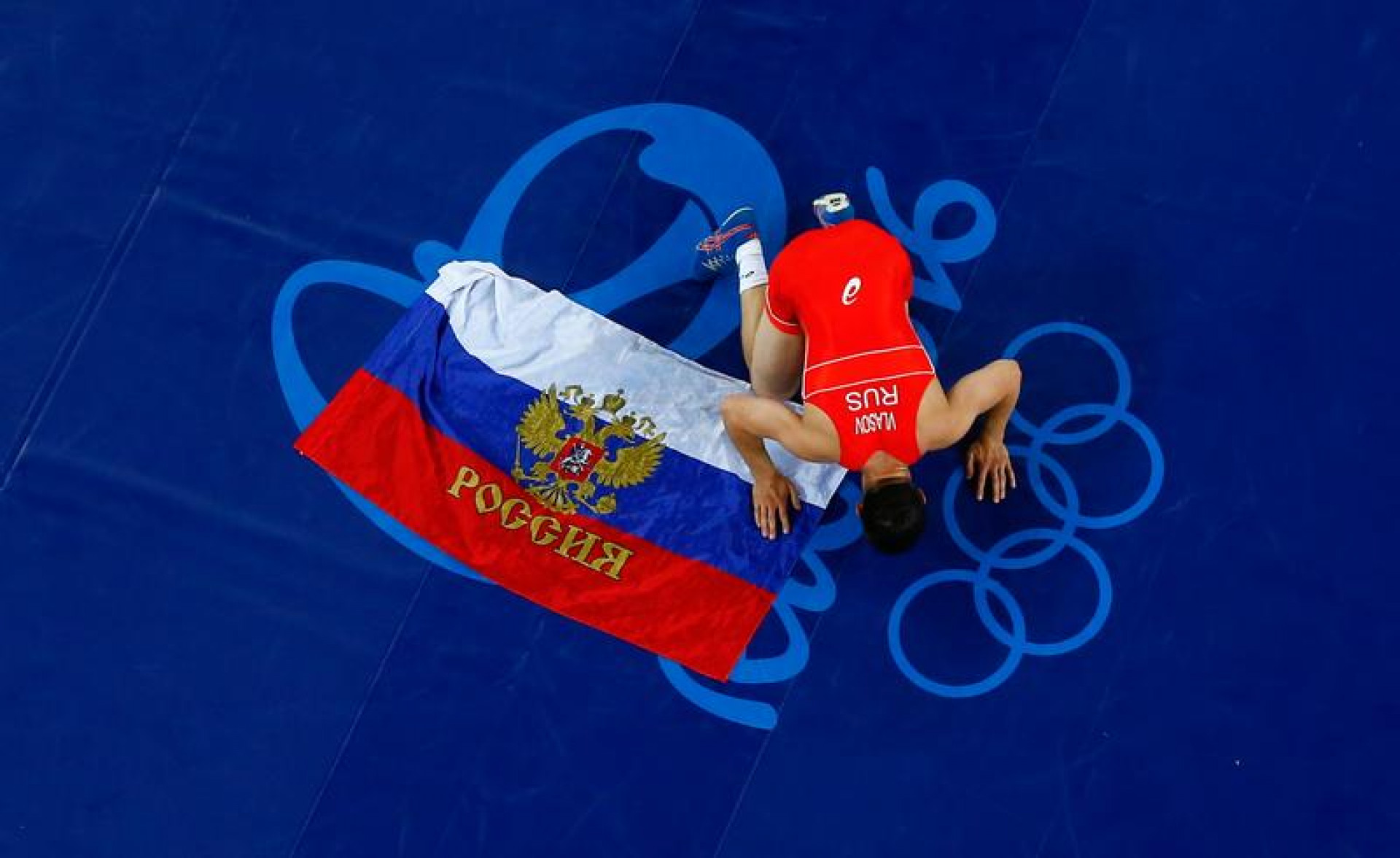 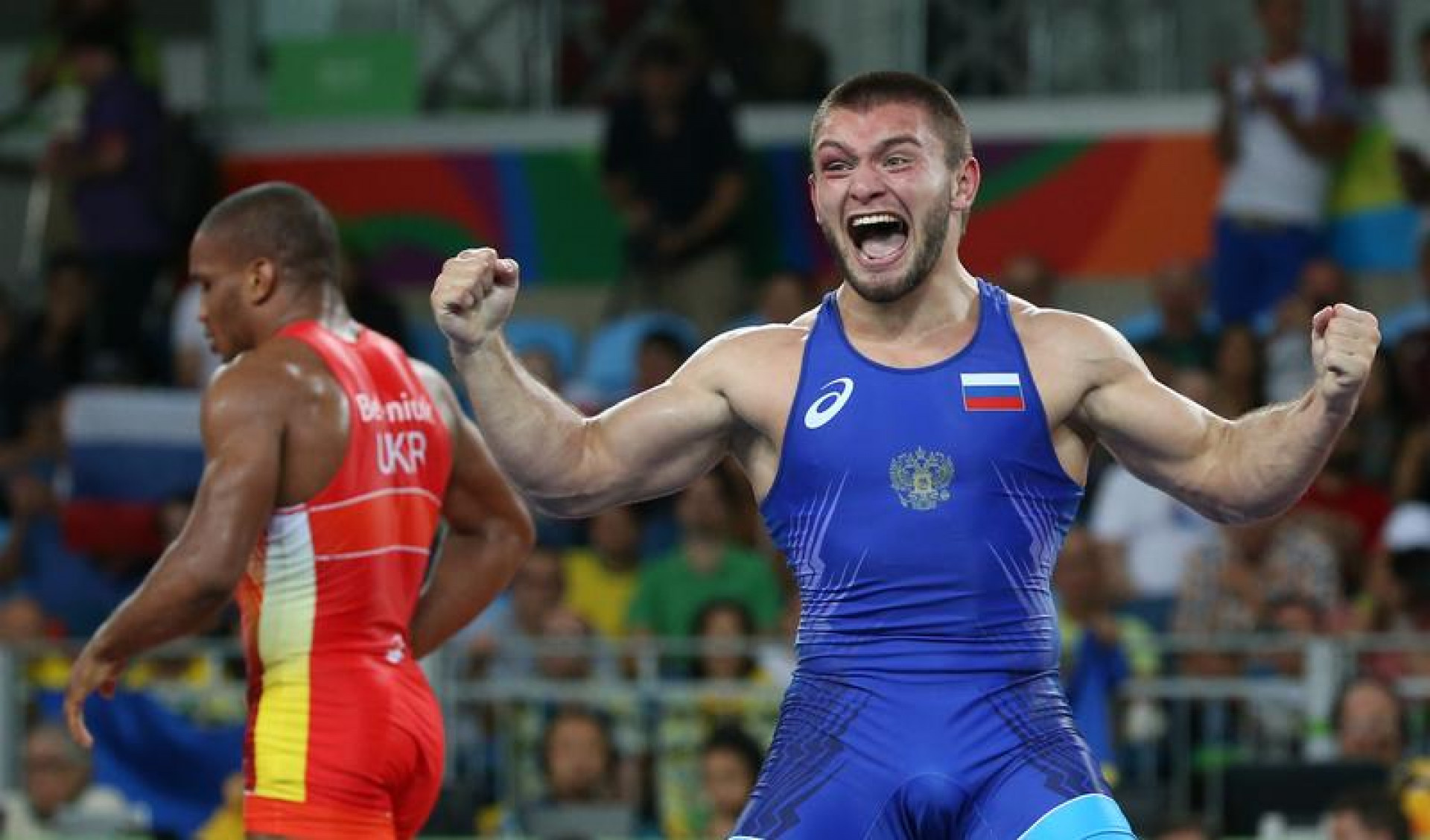 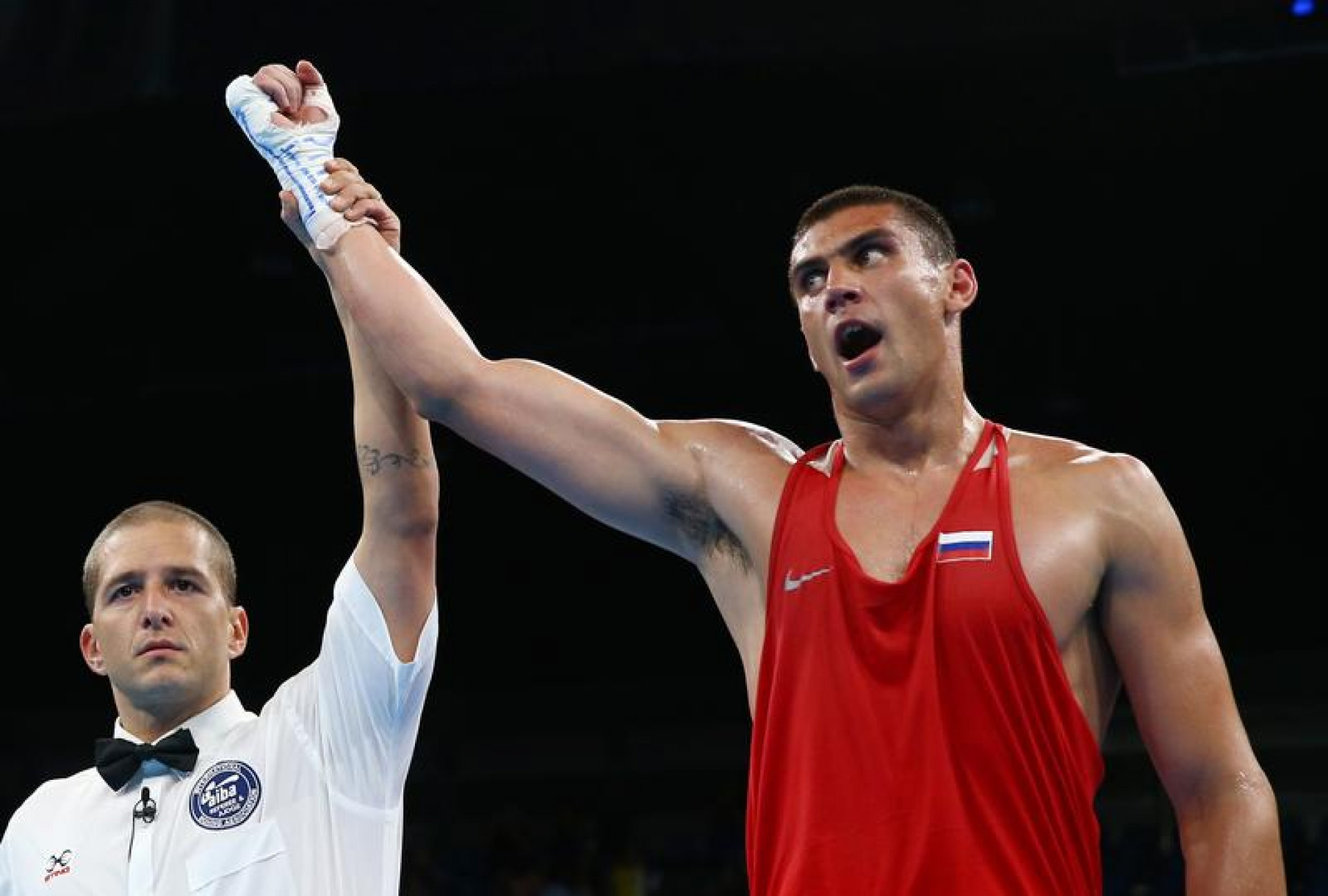 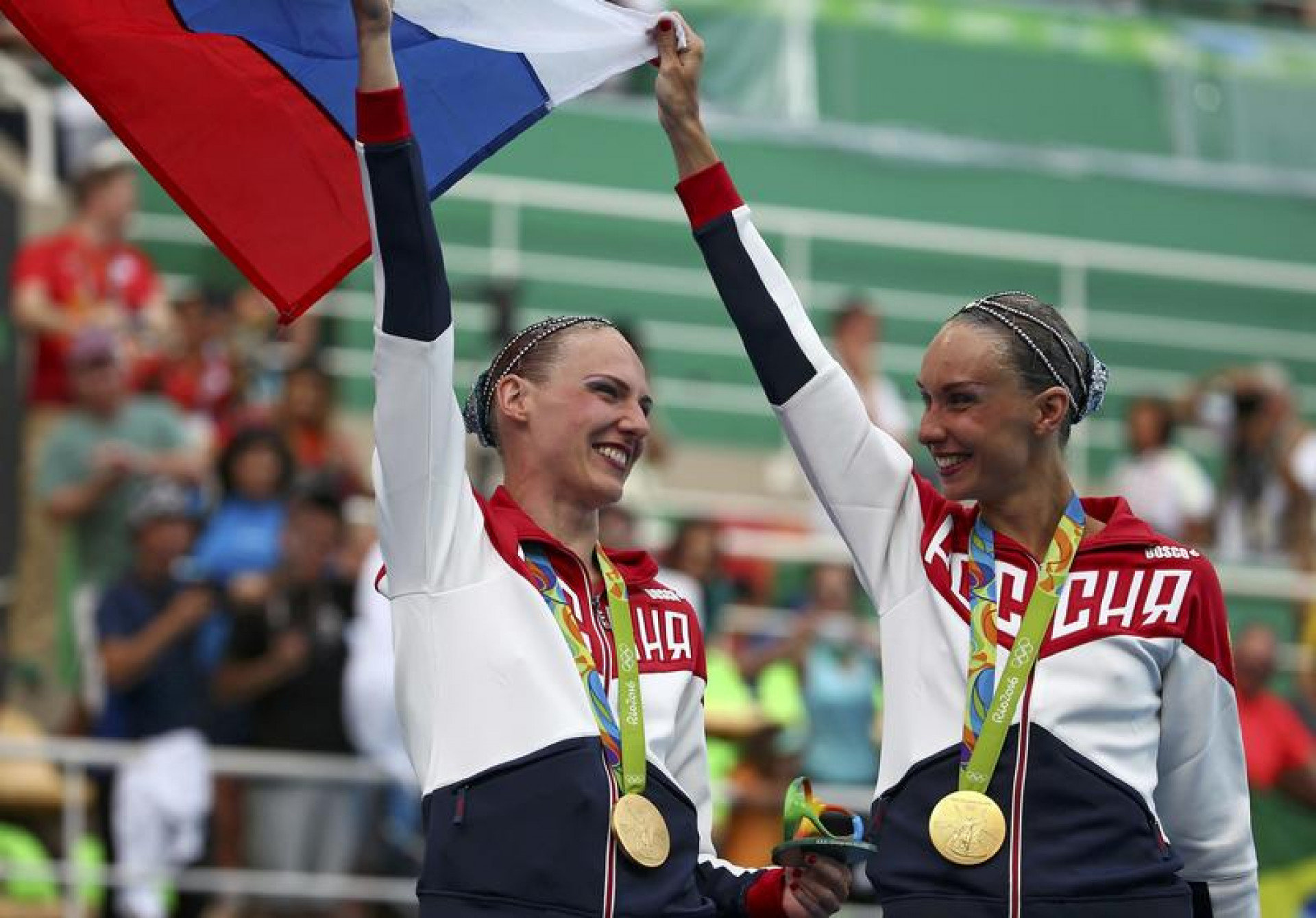 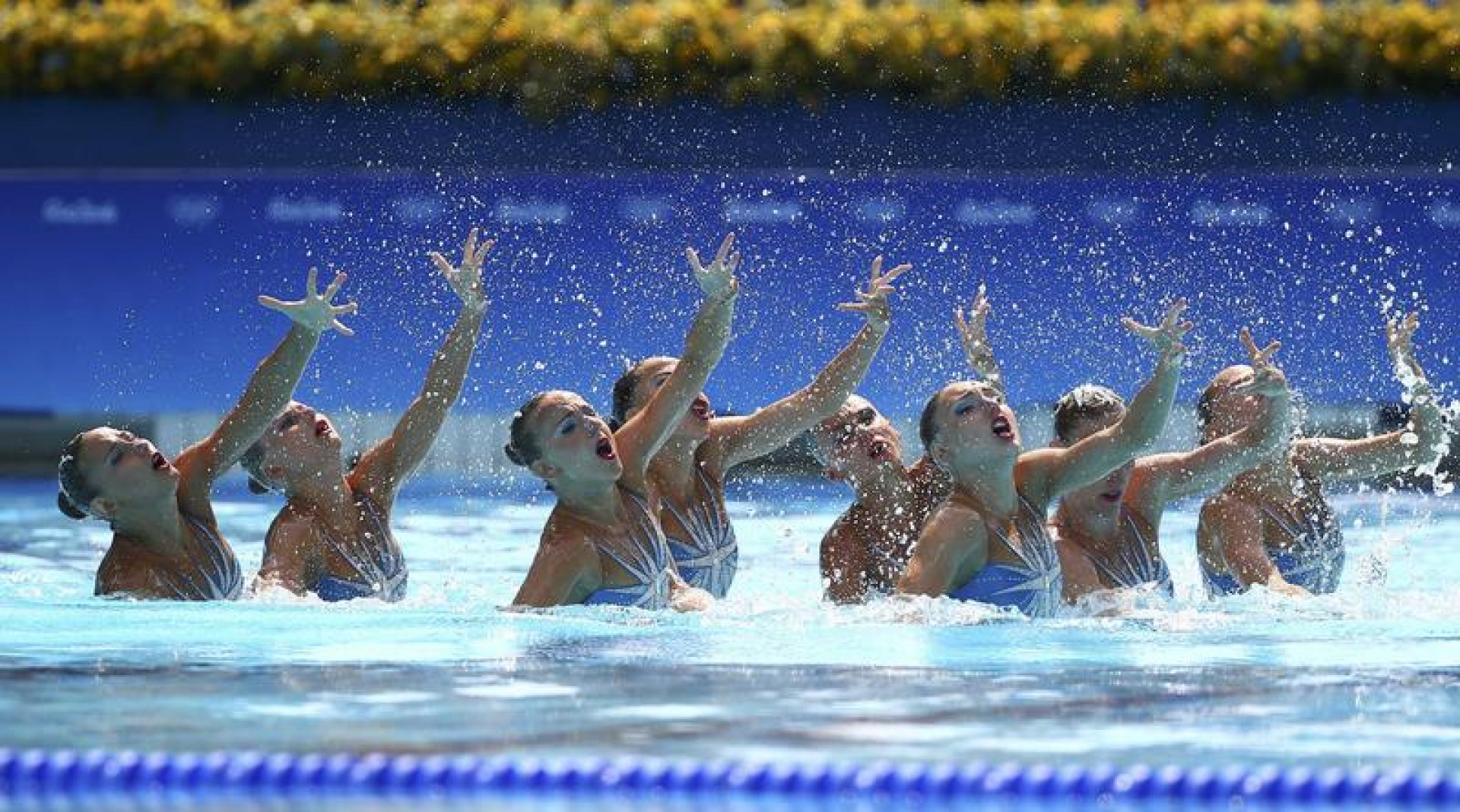 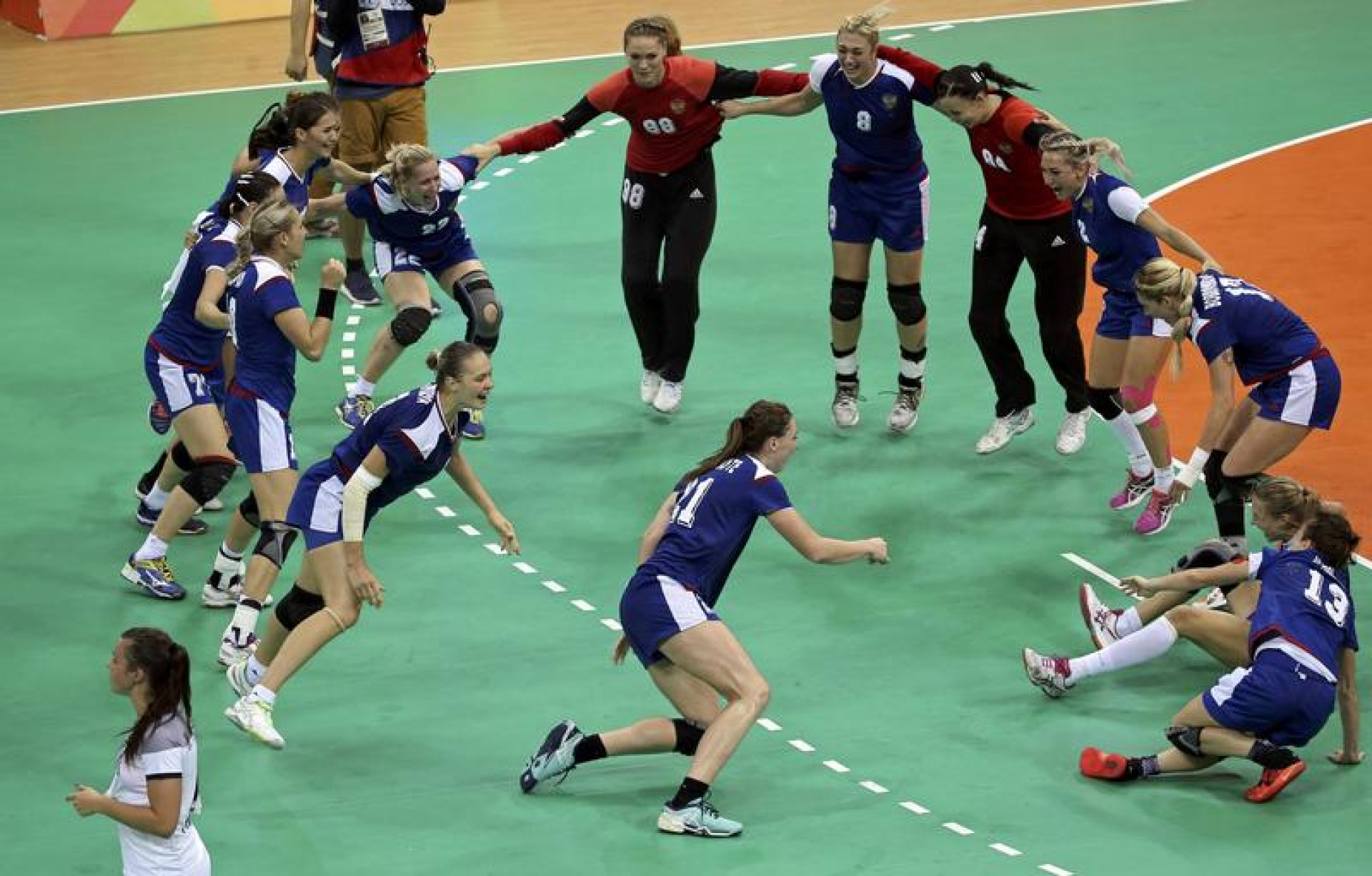 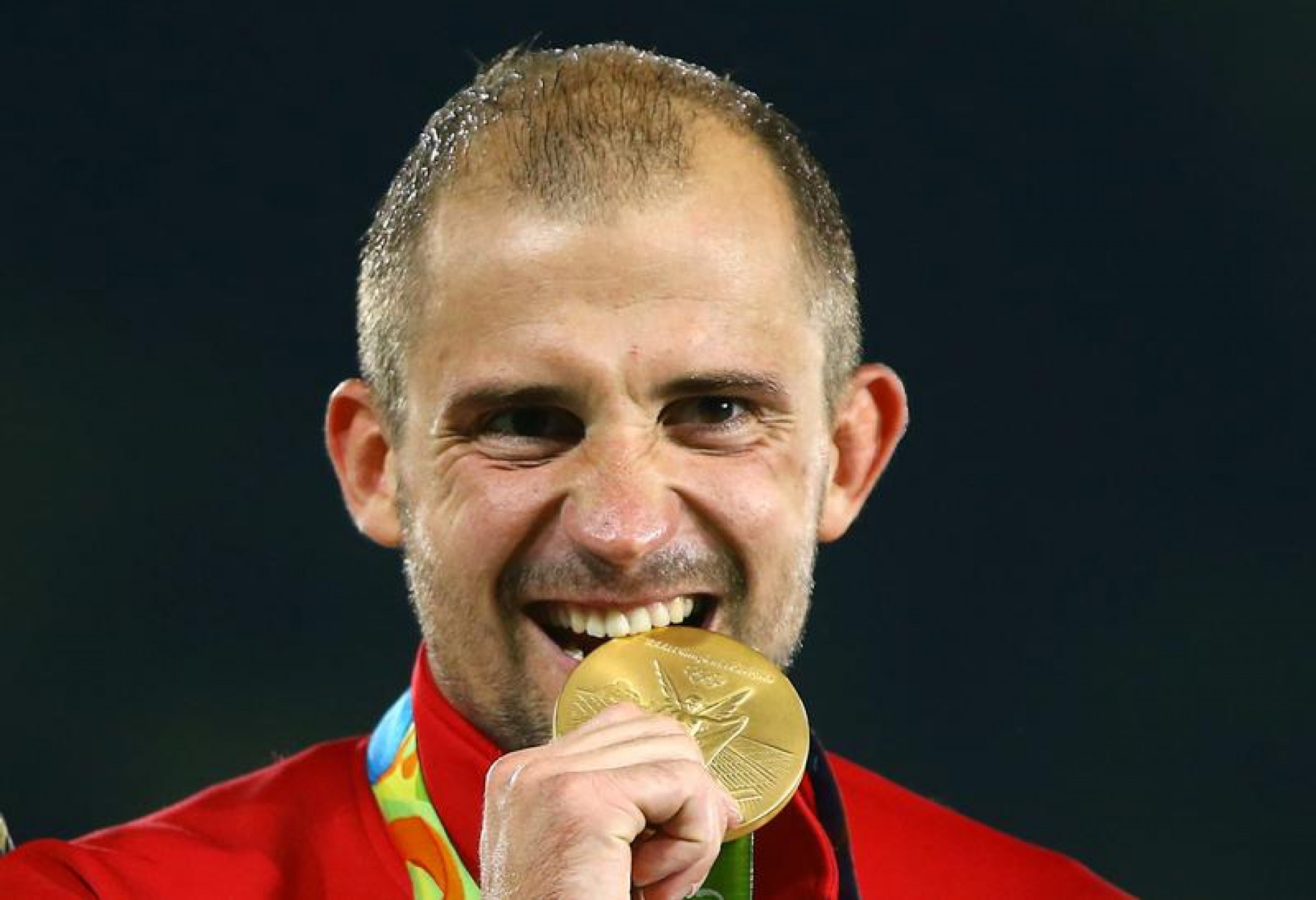 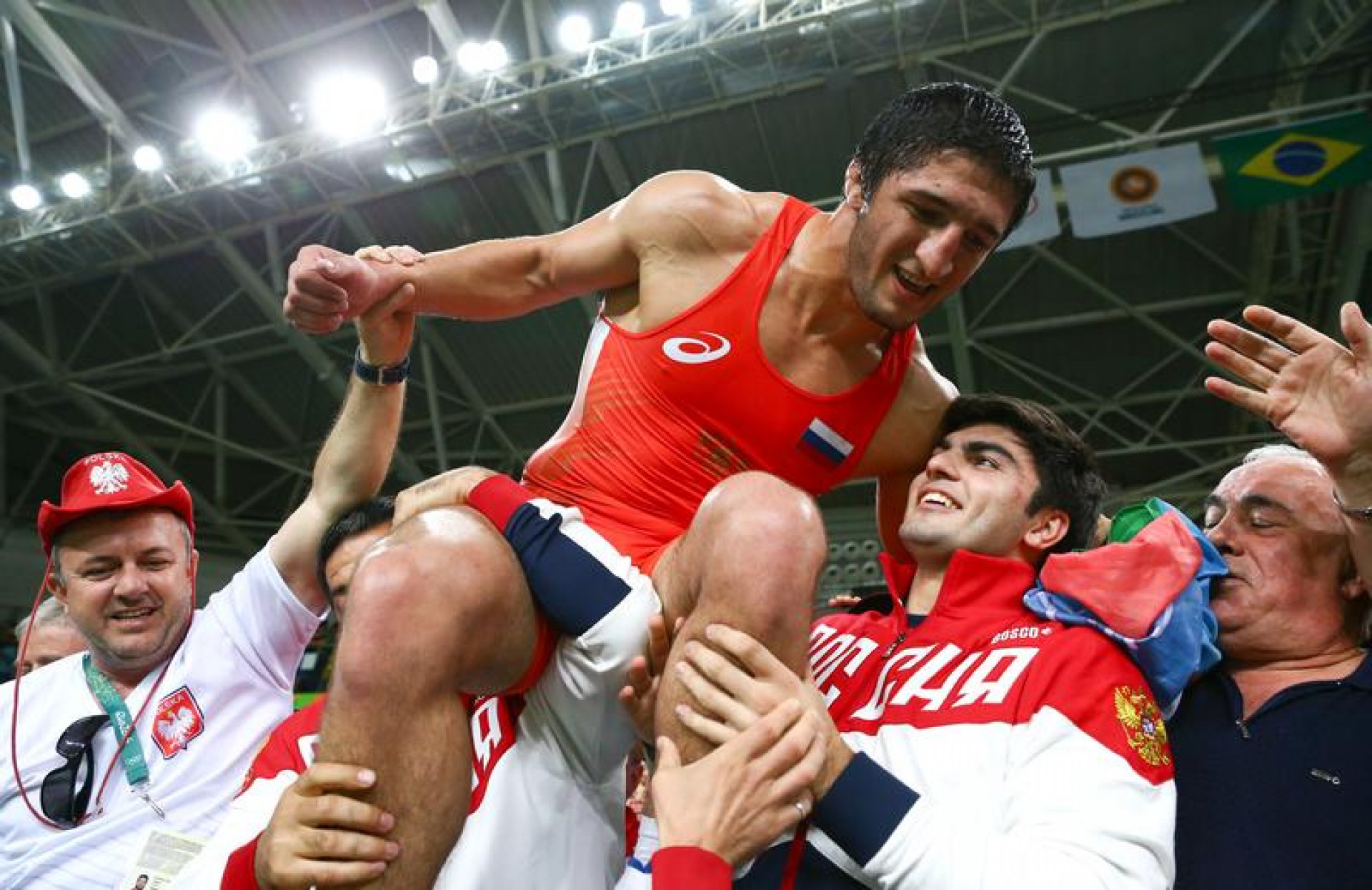 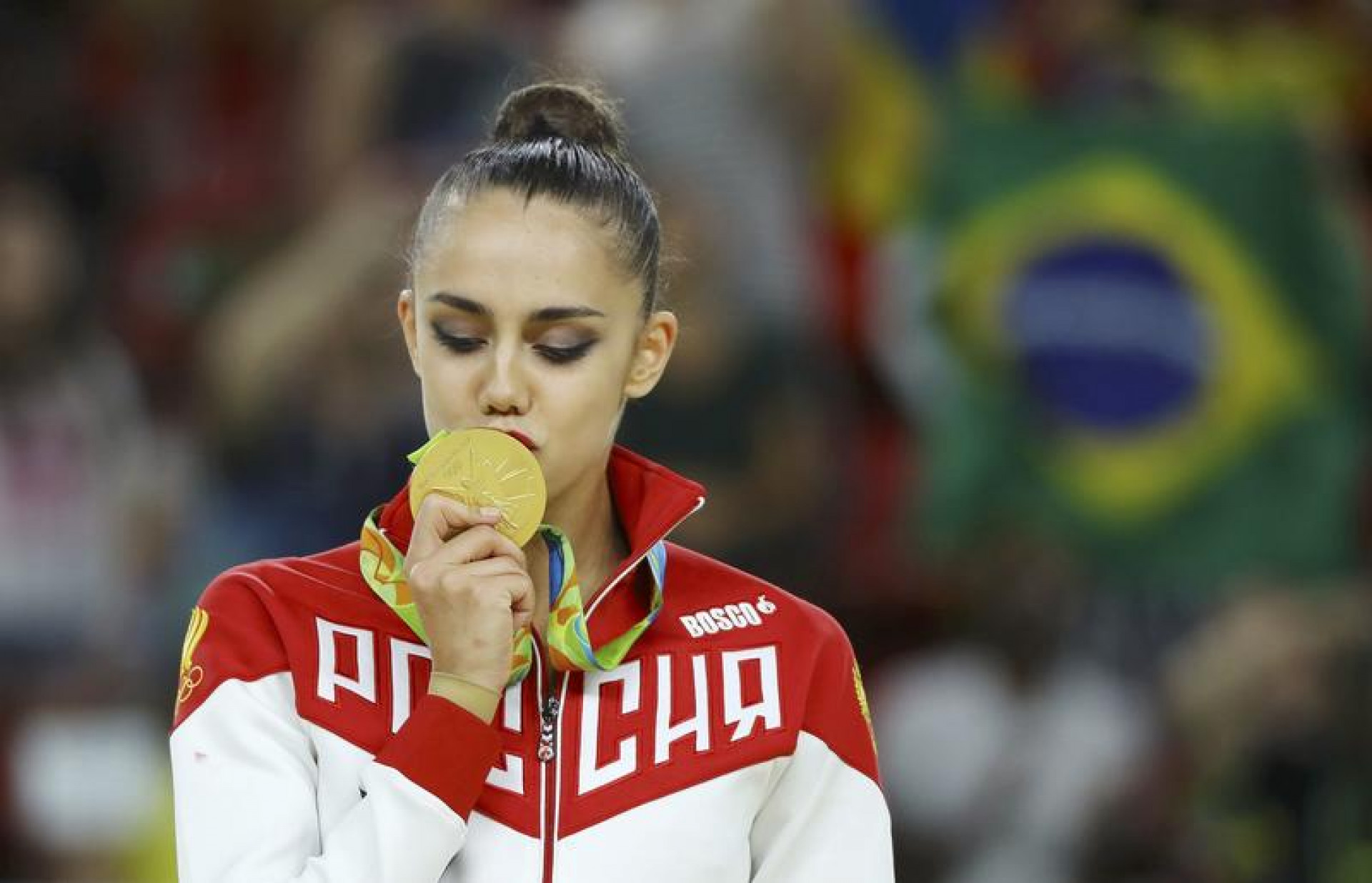 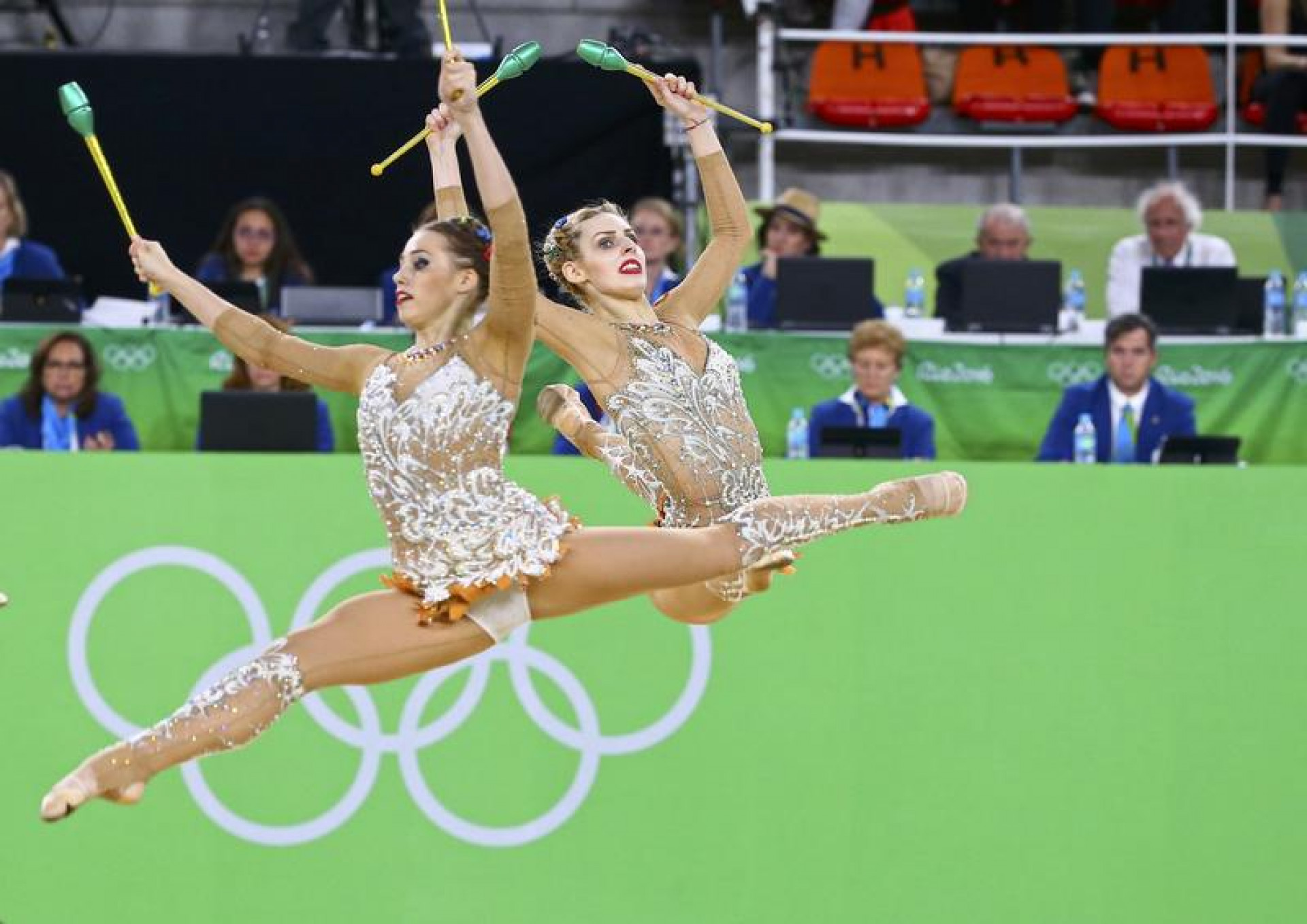 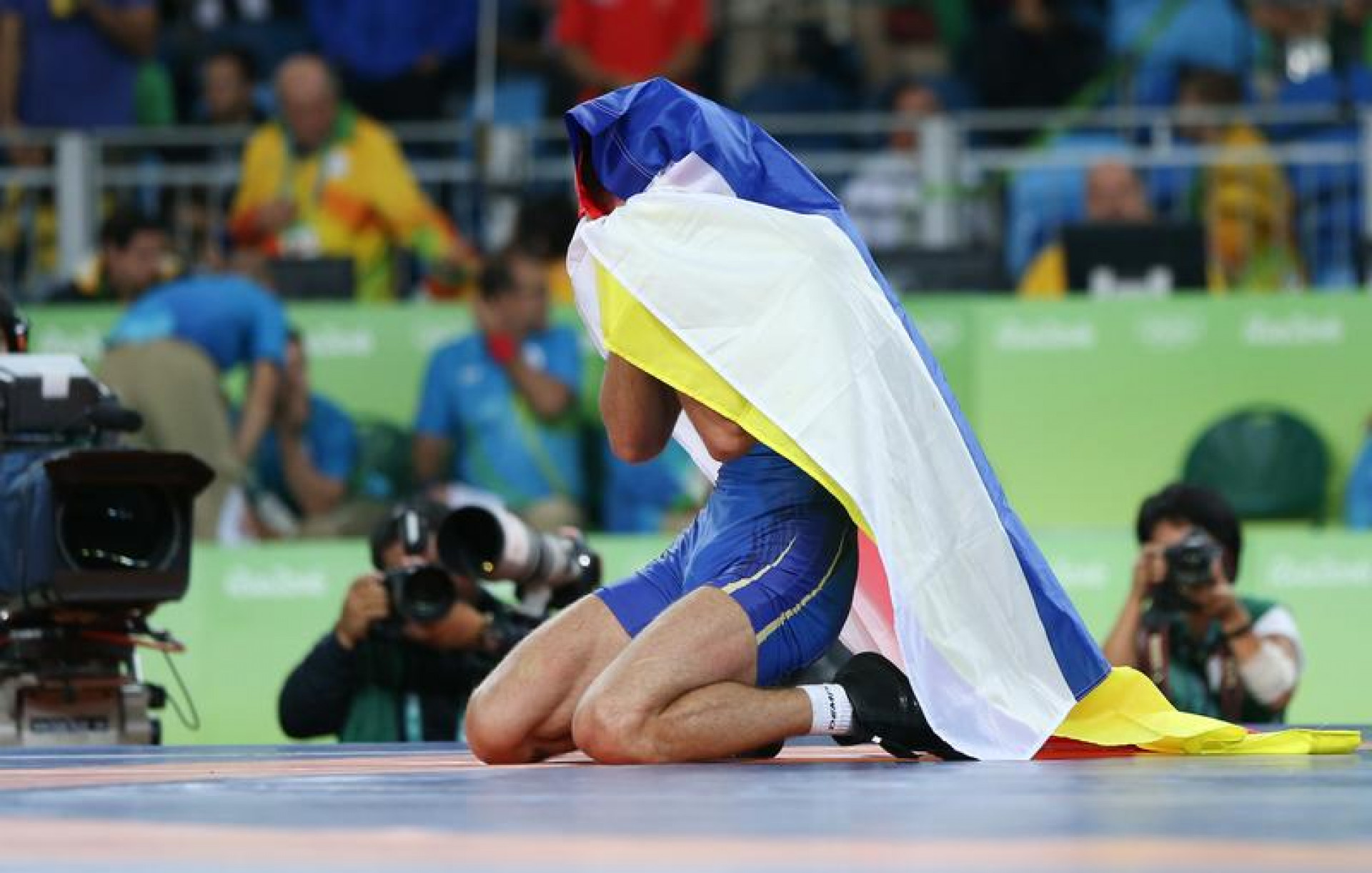 The flame for the 2016 Summer Olympics was extinguished in Brazil's Rio de Janeiro on Sunday, symbolizing the end of the Games.

"We all saw the level of competition over all sports was extremely high, with stunning performances from the athletes,” International Olympic Committee (IOC) President Thomas Bach said Saturday.

The Paralympics Games begin on Sept. 7 in Rio, but the International Paralympic Committee (IPC) has barred Russian athletes from competing. The ban followed a World Anti-Doping Agency report into systemic doping in Russian sport.

The next Summer Olympics will be held in Tokyo, Japan.

Russian long jumper Darya Klishina has been cleared to compete in the Olympic Games after sport’s highest court ruled against her ban on the eve of her...
Olympics

The International Boxing Association (AIBA) has expelled a number of judges from the Olympic Games after accusations that they favored Russian boxers....
news

Ukraine’s Sports Minister has warned the country’s Olympic team to avoid the Russian media during the competition in Rio de Janeiro. “The team has...
Olympics

Russia’s Olympic team has been predicted to finish fourth in the medal tables at the Rio 2016 Games despite its growing list of banned athletes, a report...